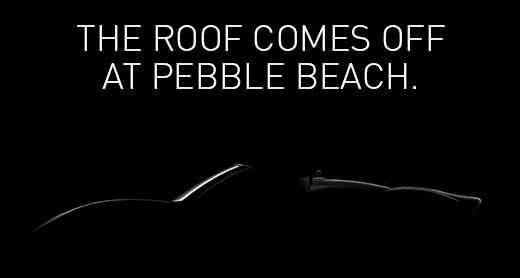 Spyker B6 Venator Spyder Concept will debut at Pebble Beach

Following the B6 Venator Concept, unveiled at the Geneva Motor Show, the Spyder version will be premiered at The Quail Motorsport gathering on the 16th of August. While  the company has not issued any specific information about the topless version, the coupe version is equipped with a mid-mounted V6 engine developing 375 hp. At least the coupe version should enter production in 2014. The price tag should be in the range of $ 125.000-$ 150.000. The production version of the B6 Venator Spyder Concept may come later.