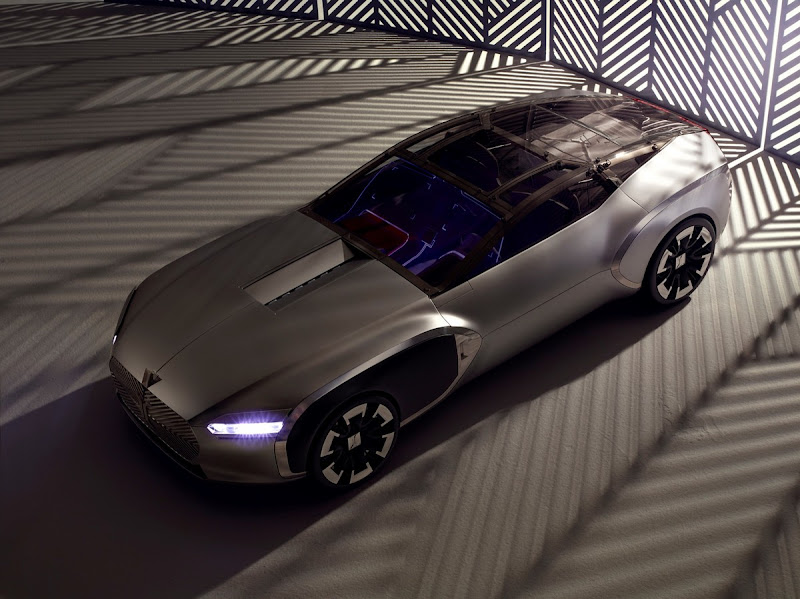 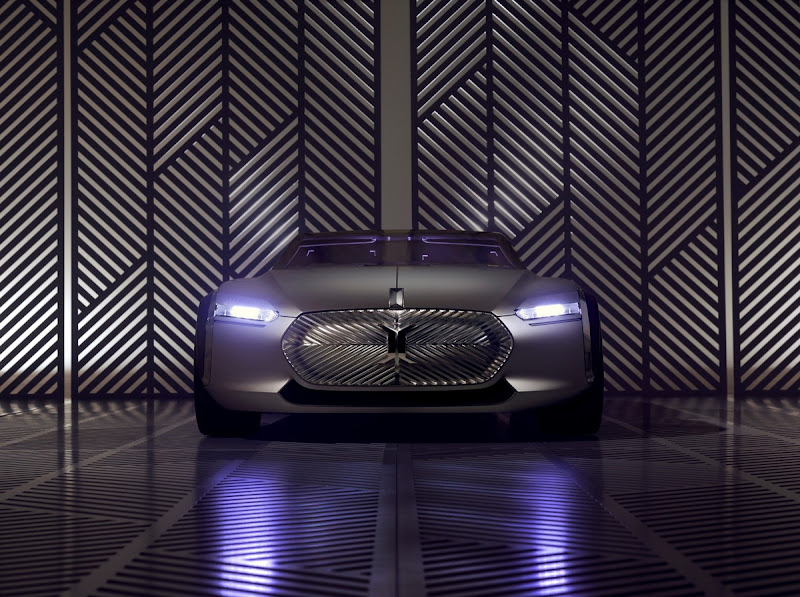 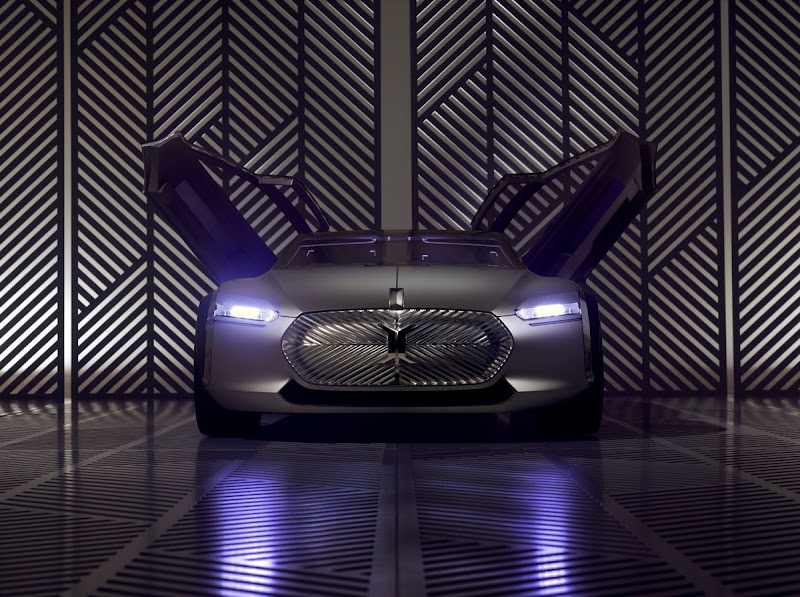 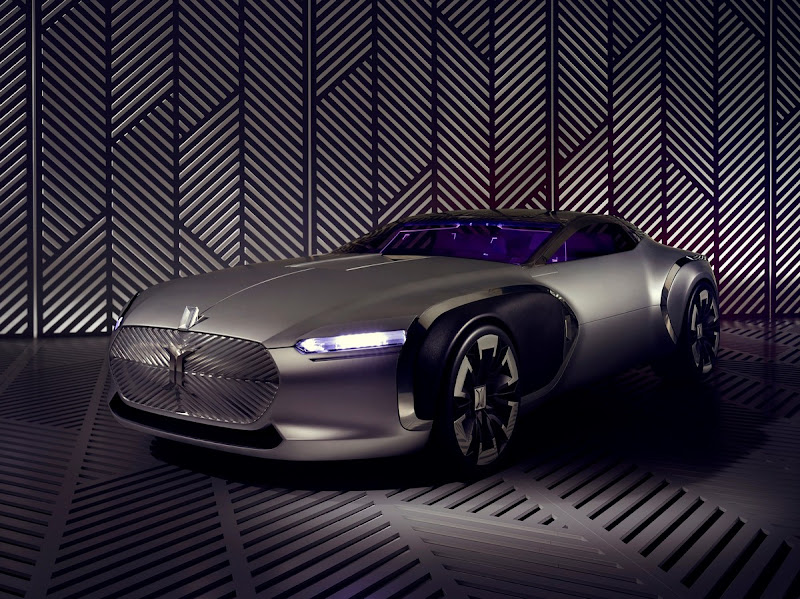 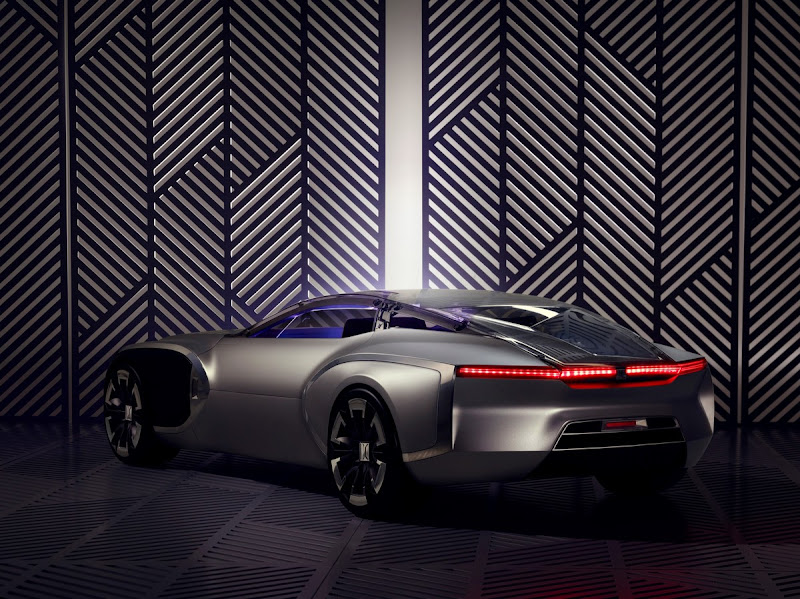 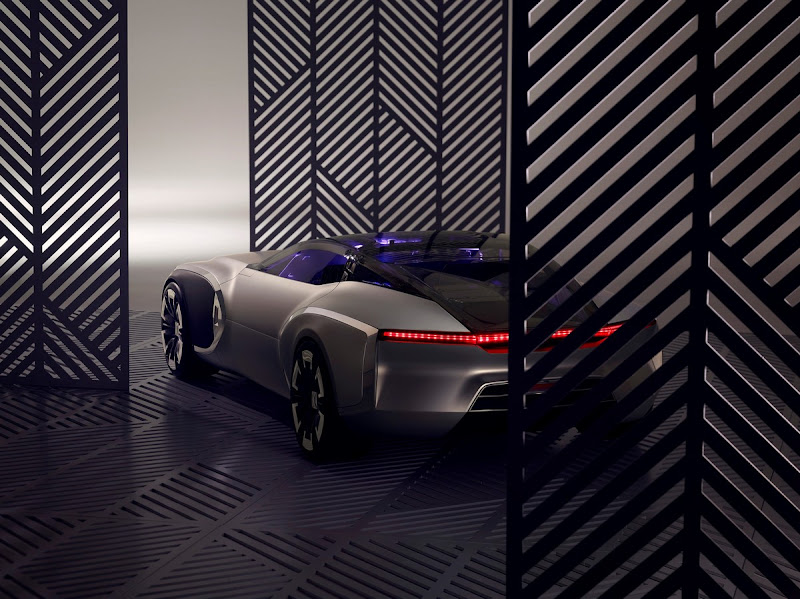 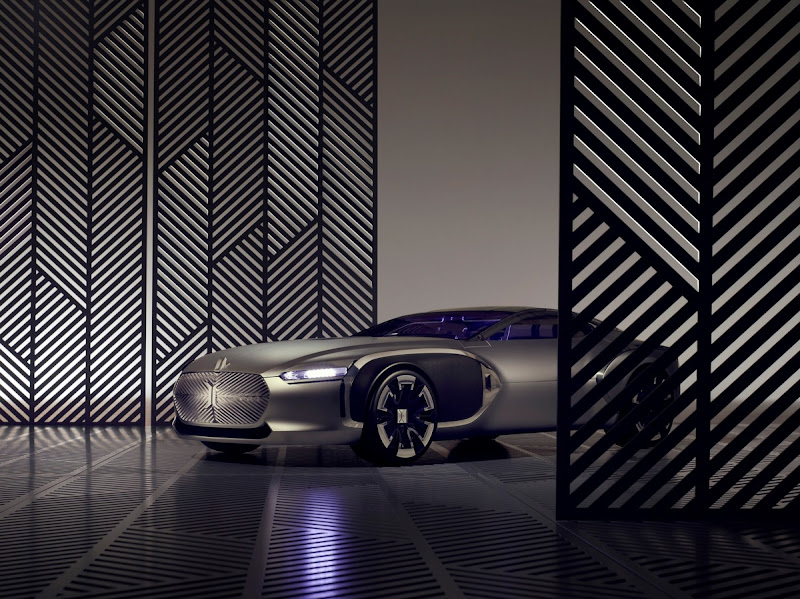 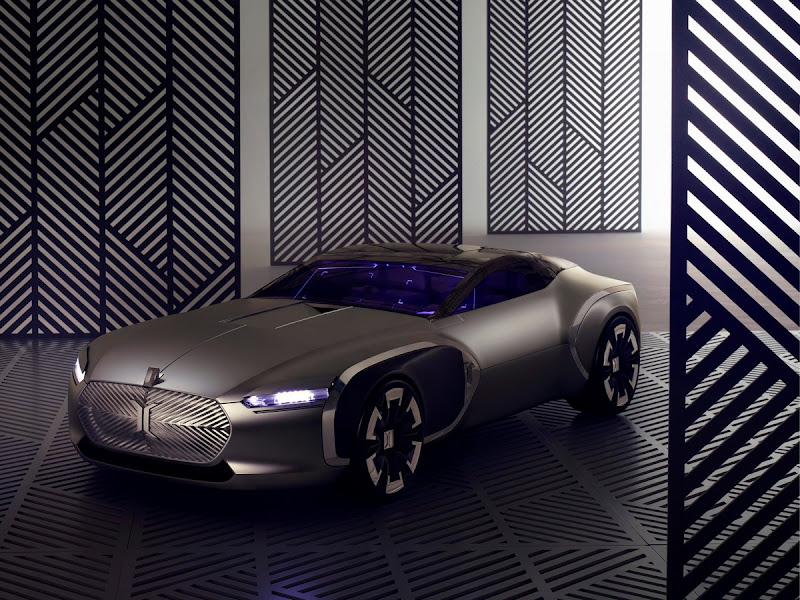 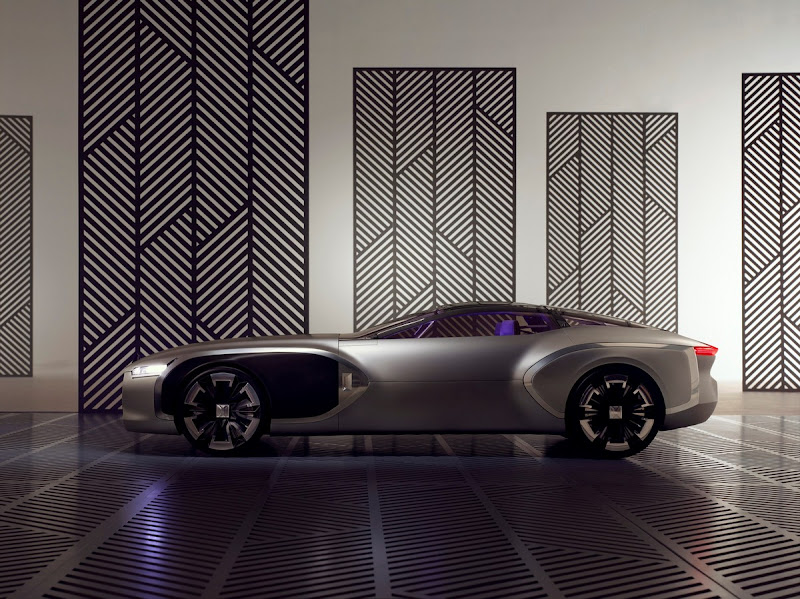 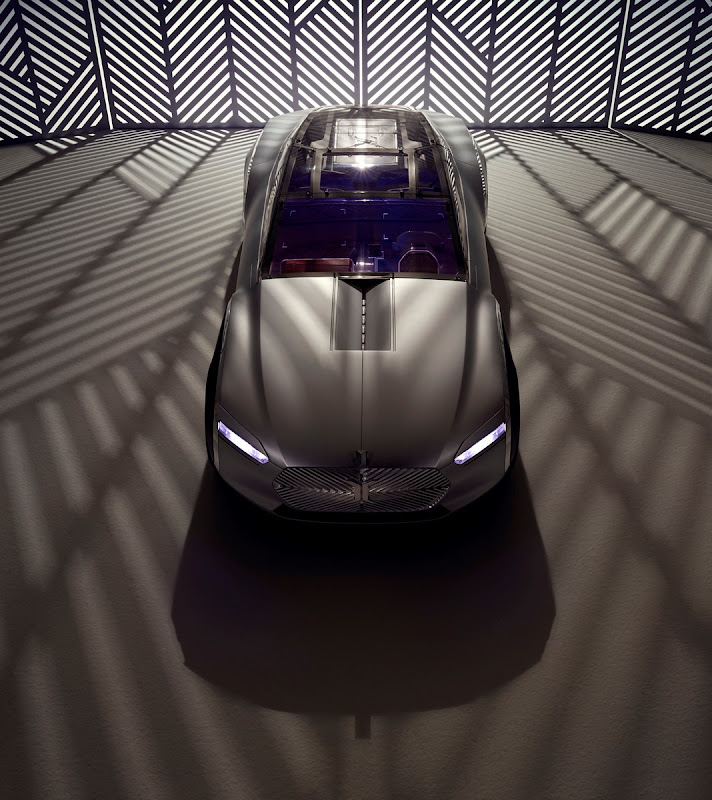 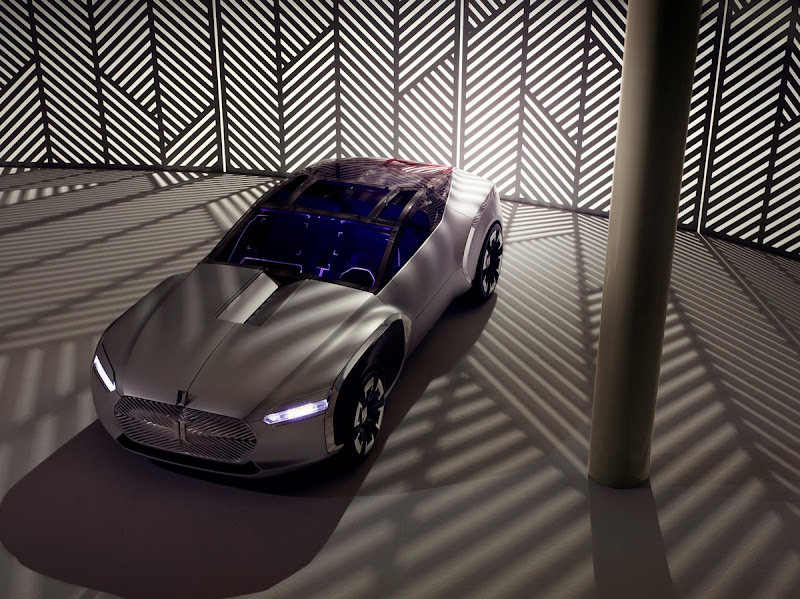 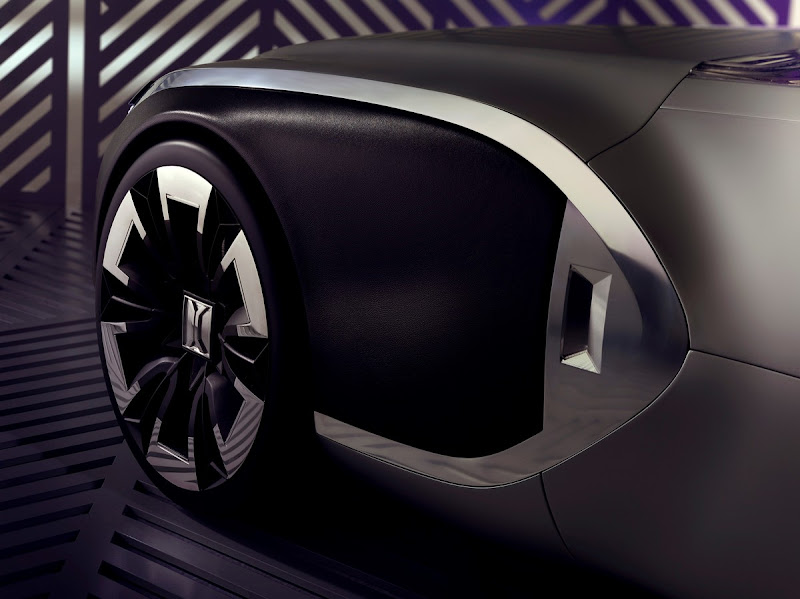 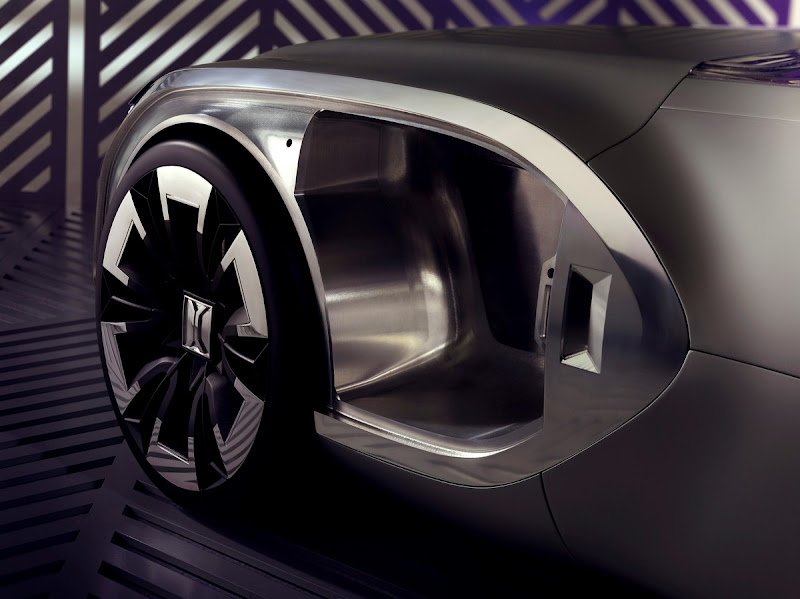 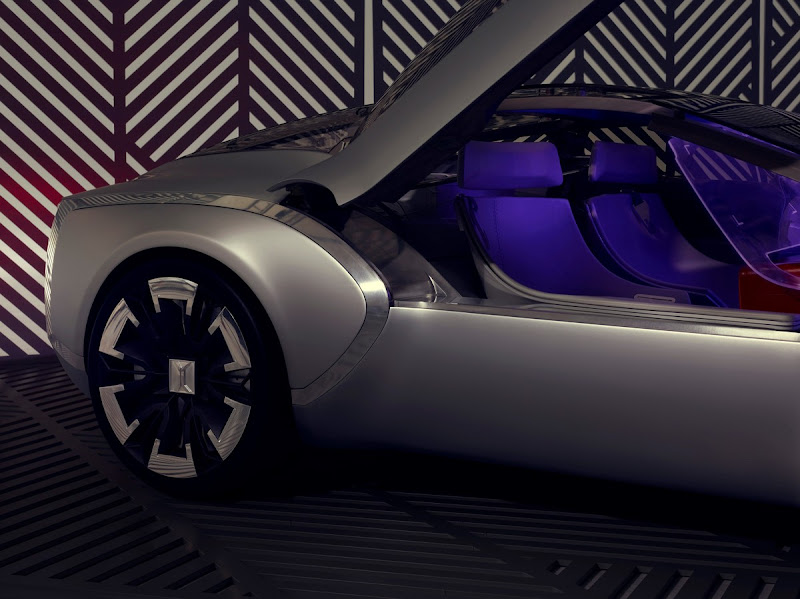 - The interwar period saw the birth of modern architecture and the modern automobile. These developments had a major impact on lifestyles, particularly through the growth in car ownership in Europe and worldwide after 1945

- The Villa Savoye is an icon of modernity. Designed as a modern and ideal holiday home, it was a part of the upward trend in country houses in Ile de France that was underpinned by the rise of the automobile. The Villa Savoye establishes an intimate relationship between automobile and architecture

Beginning two years ago, the teams decided to investigate the topic of “French cultural objects”. Their research and inspirations soon led them back to the golden age of the automobile in the 1930s. The influence of Le Corbusier asserted itself as the obvious source of reflection, as a conceptual prequel to the modern automobile.

The ideas of simplicity, a visually- and aesthetically-pleasing structure, geometric elegance and mastery of light guided the designers in the creation of the Coupé Corbusier concept car.

The Design teams at Groupe Renault are proud to pay homage to the visionary architect and designer who reinvented architecture and made it more broadly accessible to the public. His thought and value structure is one that we share at Renault.

Renault’s unique art collection, innovative in its conception and original in its configuration, comprises over 300 works, including paintings, sculptures, drawings and architectural installations produced by some 30 major artists, French and international, between 1967 and 1985.

The collection’s singularity is largely the result of the original approach adapted by Renault. The aim from the start was not to buy finished works ready for sale but to forge a collaborative effort with contemporary artists interested in the industrial world. The company did so by providing them with logistical, technological and financial assistance so that they could create original works in the best possible conditions.

The Renault collection today embodies the Group’s key values of vision, innovation, boldness and altruism. Exhibitions including selected works are organised on a regular basis in the major museums of Renault’s operating countries.

Renault continues to commission works from artists in the countries in which it organizes exhibitions. Emirati artist Ebtisam Abdulaziz, Turkish artist Arslan Sükan and, more recently, Chinese artists Wen Fang and He An have thus joined Renault’s collection.

To mark the 50th anniversary of the death of Le Corbusier, France’s Centre des Monuments Nationaux is organizing the exhibition “Des voitures à habiter: automobile et modernisme XXe-XXIe siècles” (“Cars for living: the automobile and modernism in the 20th and 21st centuries”) at the Villa Savoye in Poissy from October 22, 2015 to March 20, 2016.