The End of Compromise

As the old saying goes, you can’t have your cake and eat it. In the past we were educated to believe we can’t have it all. But that was the past. Today’s driver demands more and the Elan delivers.

The Elan is the beating heart of the new Lotus line-up. It’s a high performance sports car, that much is clear, it’s a Lotus after all, but thanks to some clever innovations the Elan also has everyday usability too.

With a 2+2 variant, the Elan should be the only car you need.

Set for release during the second half of 2013, the Elan features a 4.0 litre V6 pressure charged engine capable of delivering up to 450 PS and taking into consideration its relative light weight of 1,295kg, the Elan’s performance edges on supercar.

From a styling perspective, the Elan is built like an athlete with a muscular physique and perfect poise. It’s a thoroughbred, rigid with tension, ambitious and addictive, nothing but best in class will suffice for this car.

It’s not enough to simply provide performance and exceptional looks, innovation is also integral to the Elan’s appeal. In keeping with the rest of the new Lotus range, the Elan features optional hybrid technology with KERS.

Dany Bahar, Chief Executive Officer of Group Lotus, said: “If there was ever a car to make you drive the long way home, it’s the Elan. Perfect for both road and track, the Elan not only ticks all the boxes, it creates new ones too.”

“The Elan will convert people to Lotus, I would challenge people not to become addicted to driving it. It will also go a long way towards dispelling the old misconceptions about this class, that in order to have high performance you must sacrifice usability – those days are gone.”

“Once you drive an Elan you won’t look back, it will give you things you didn’t even realise you were missing – that’s the essence of Lotus and the Elan perfectly captures that spirit.” 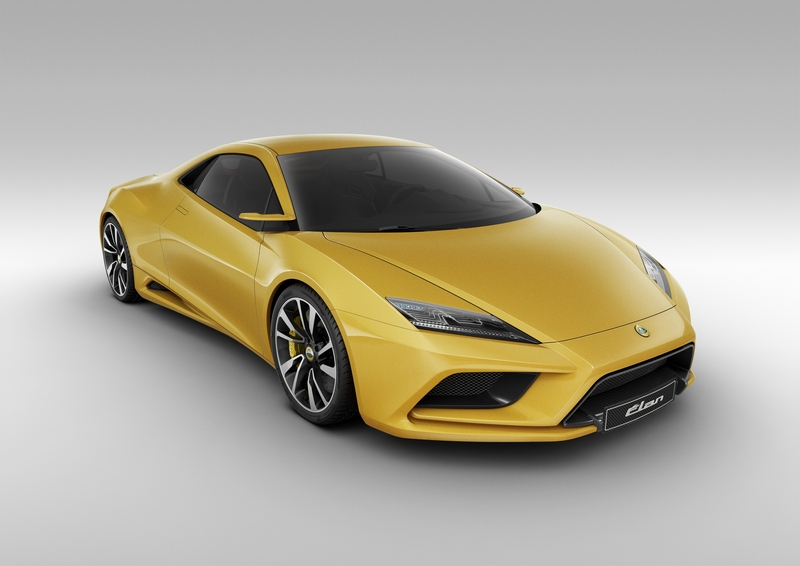 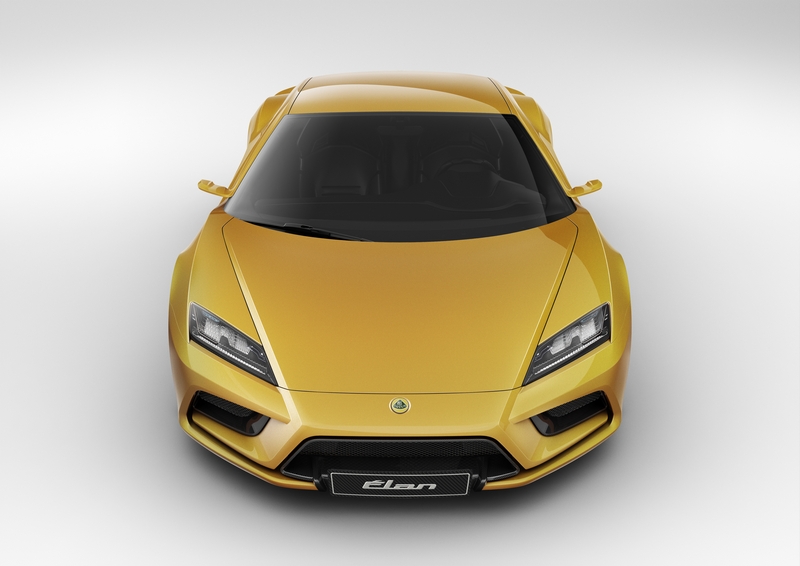 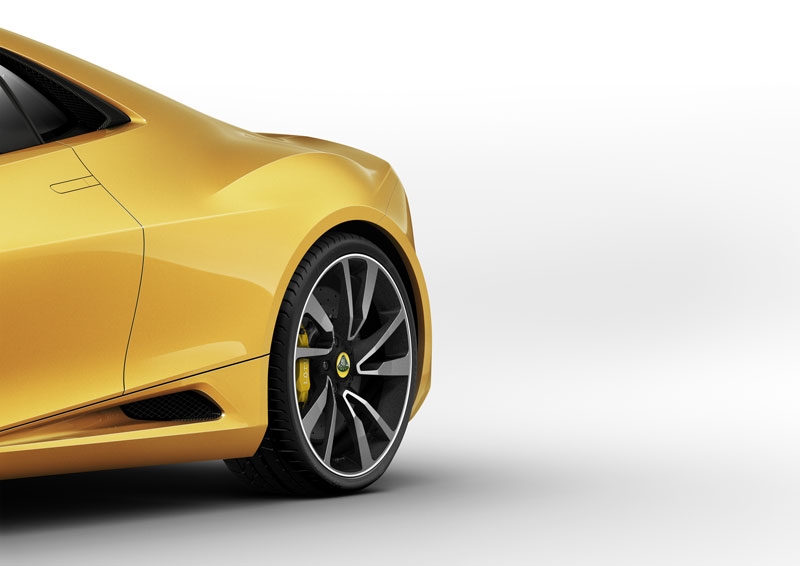 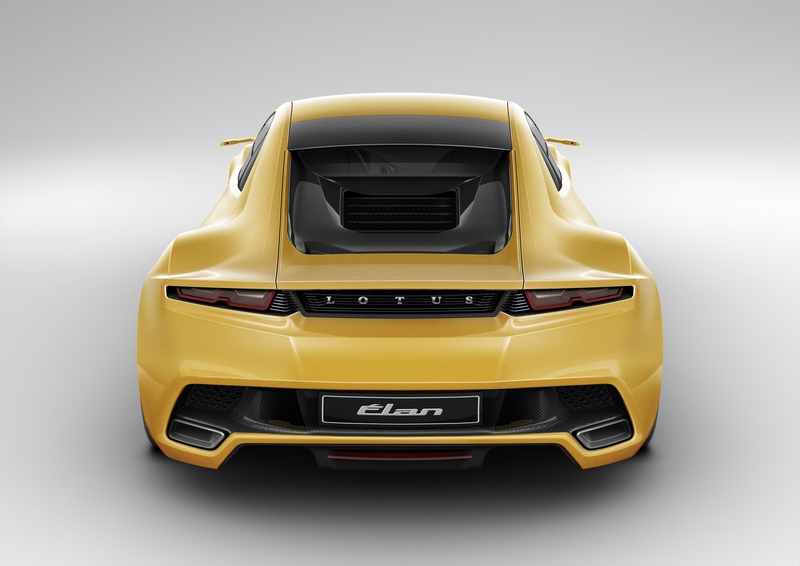 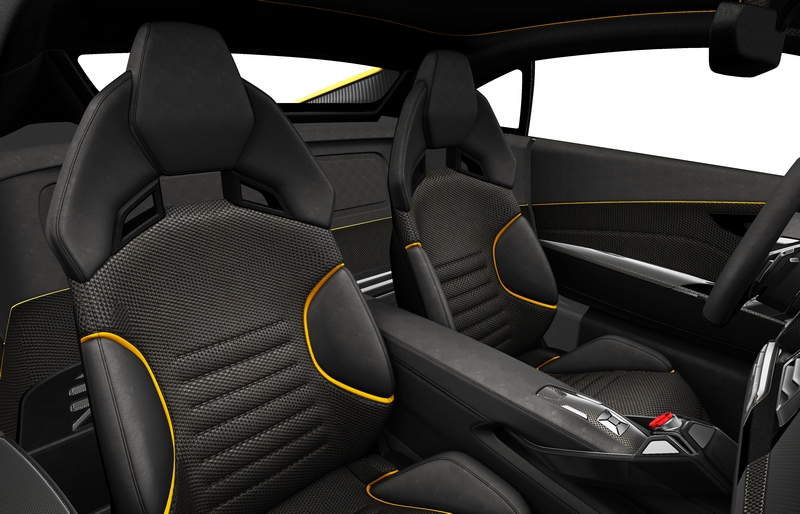 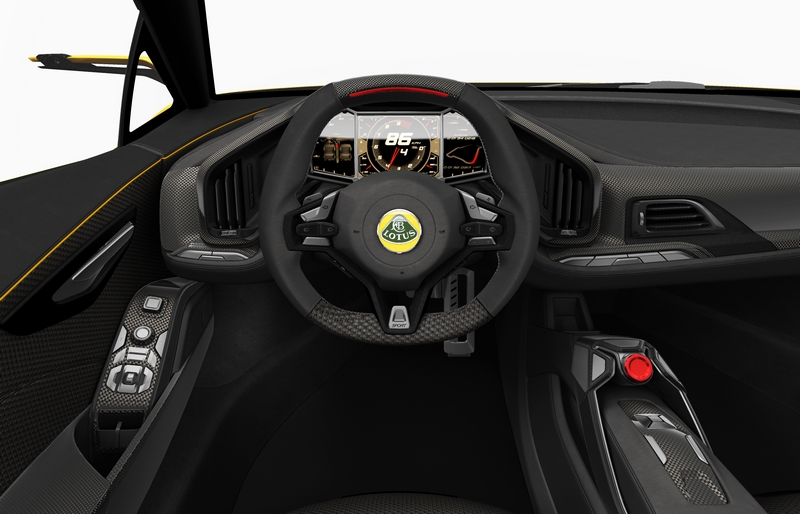 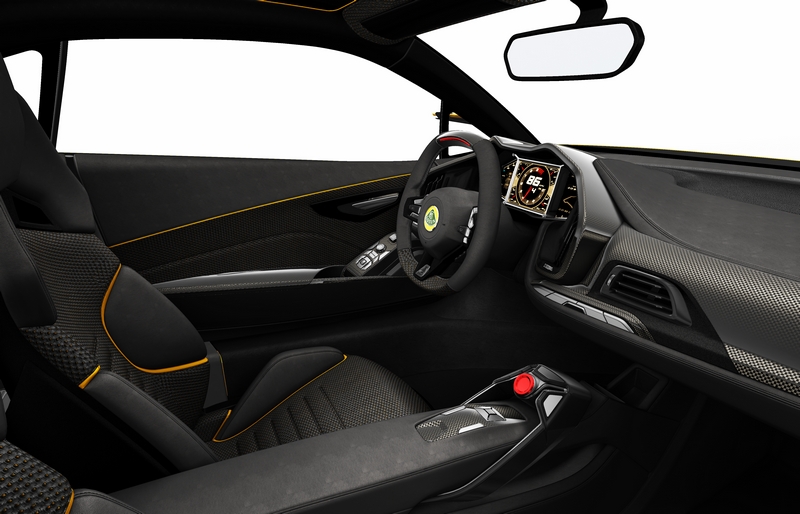