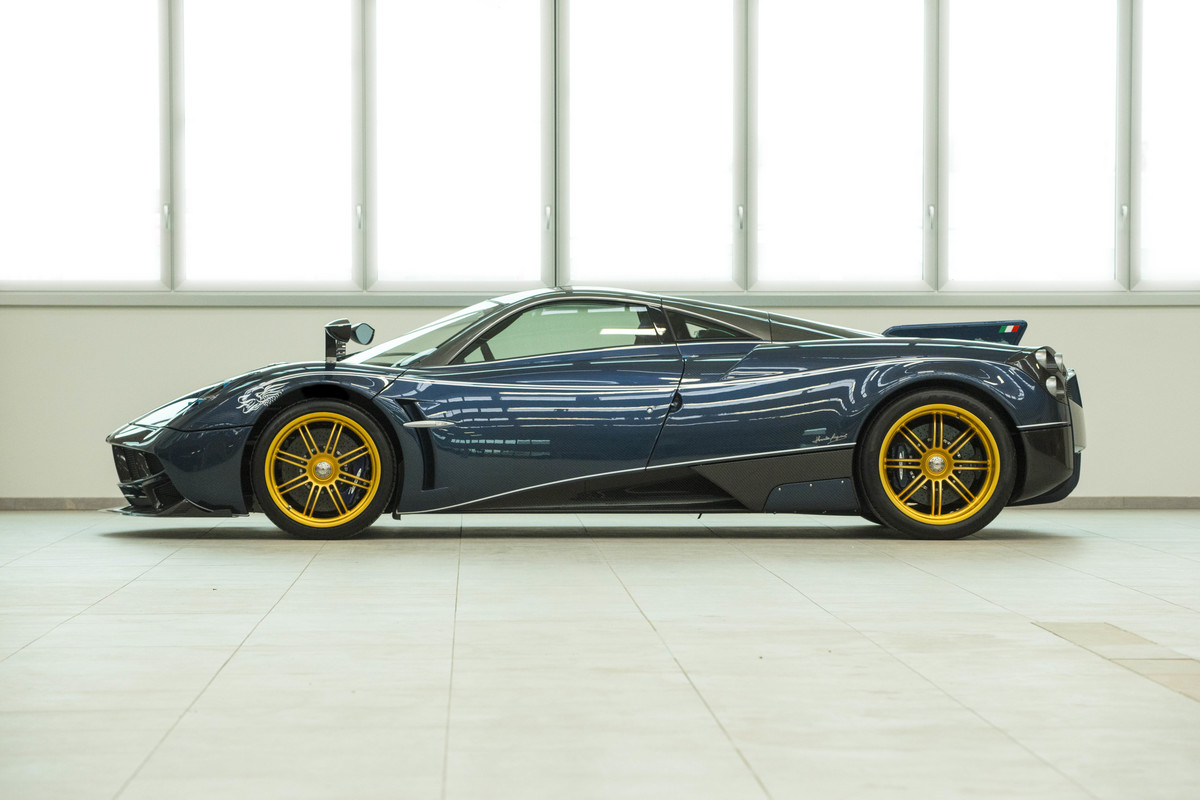 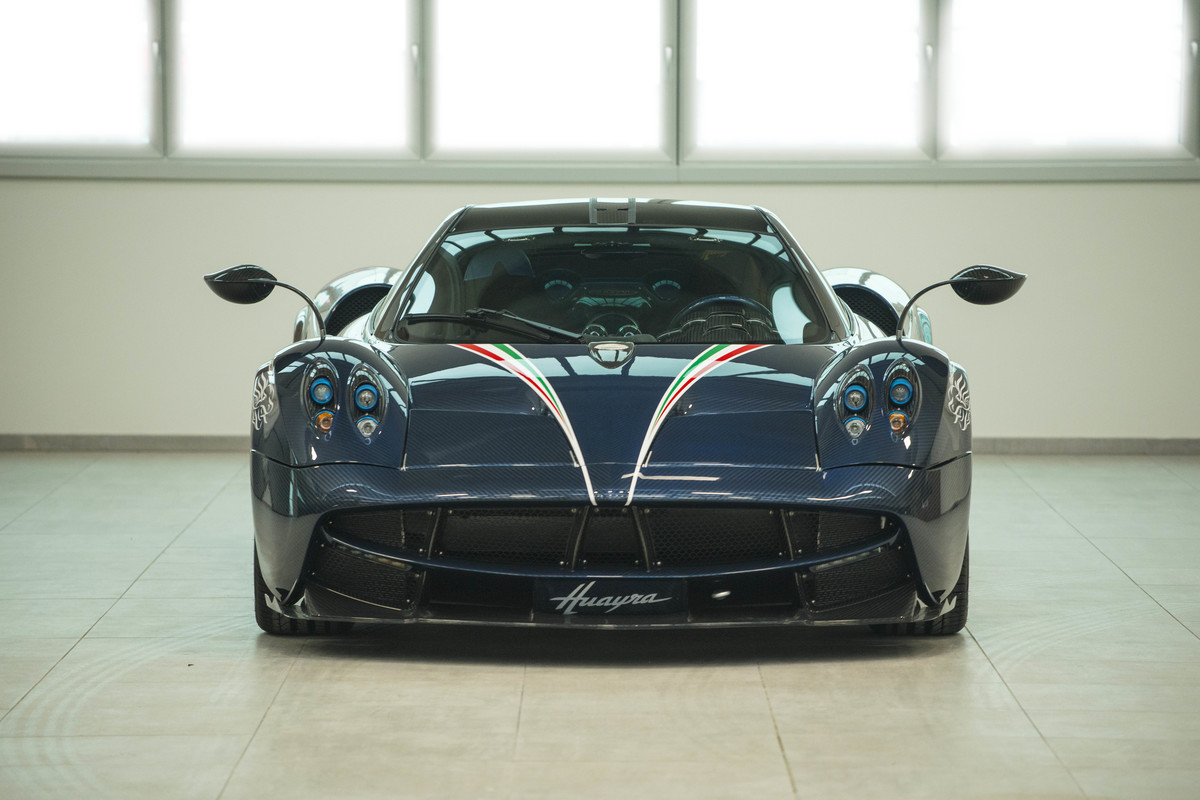 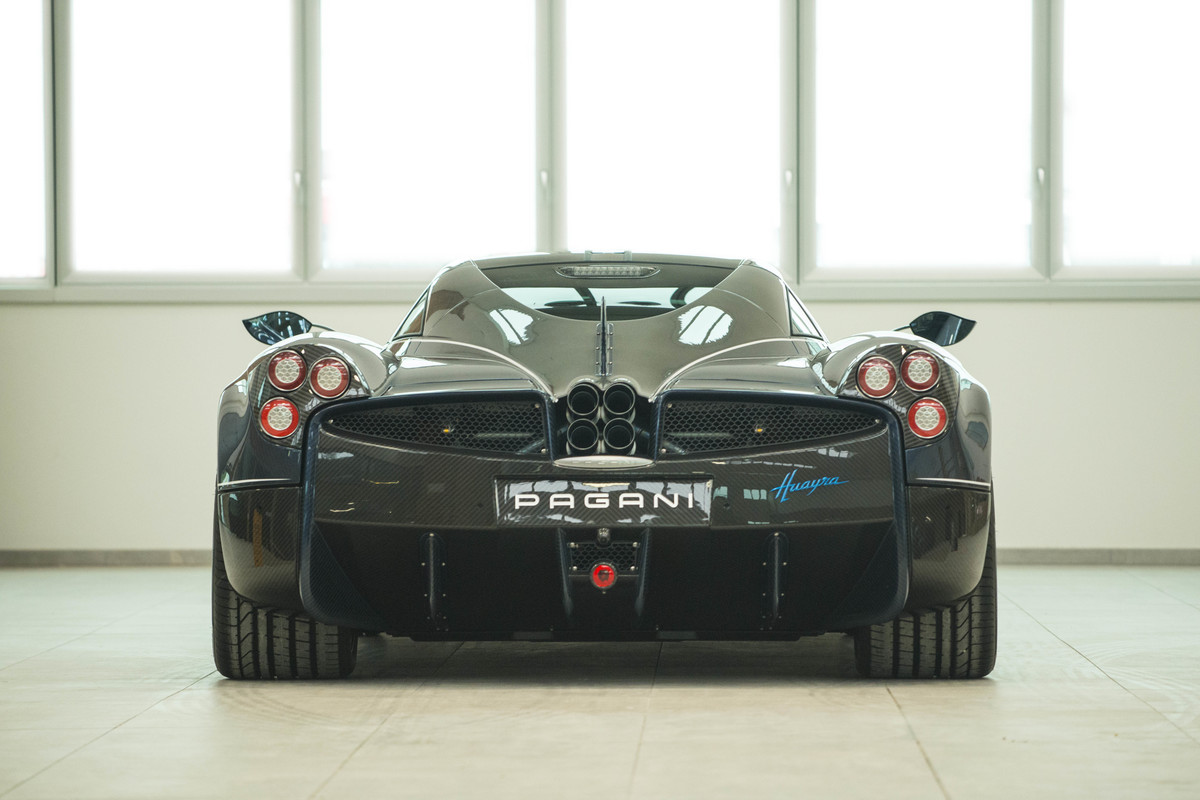 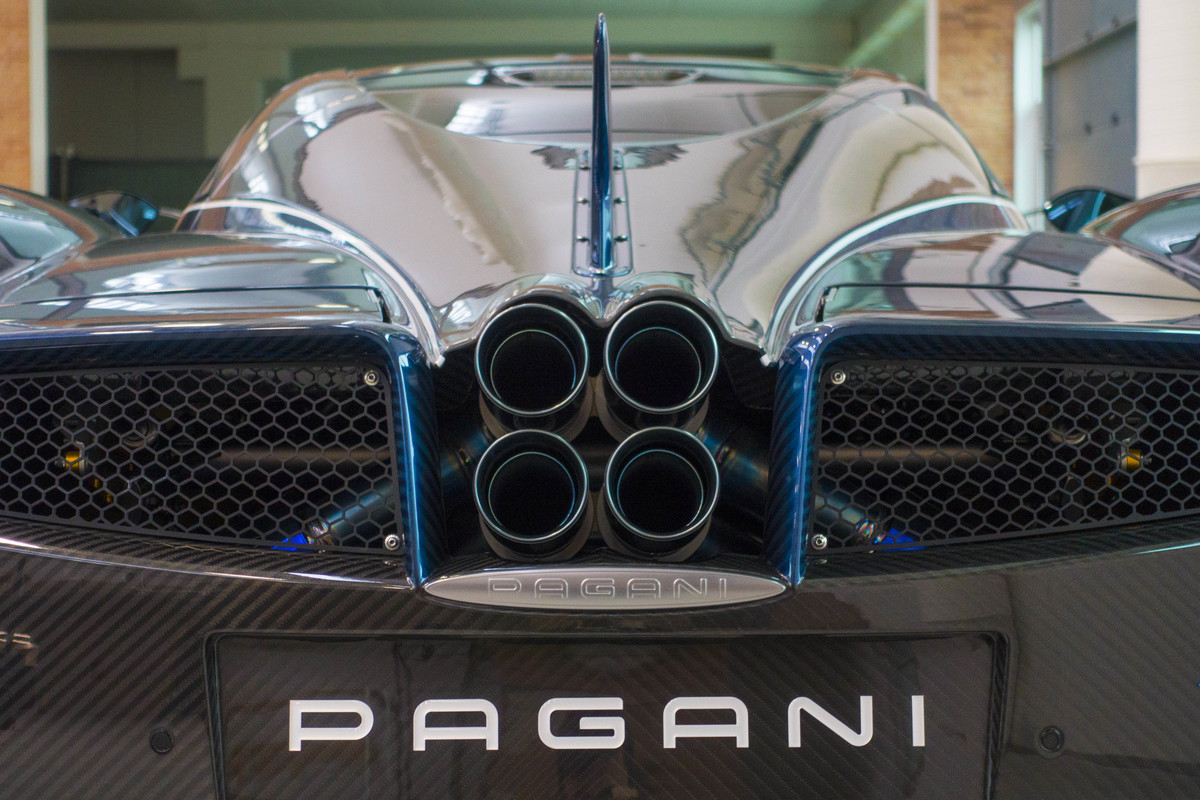 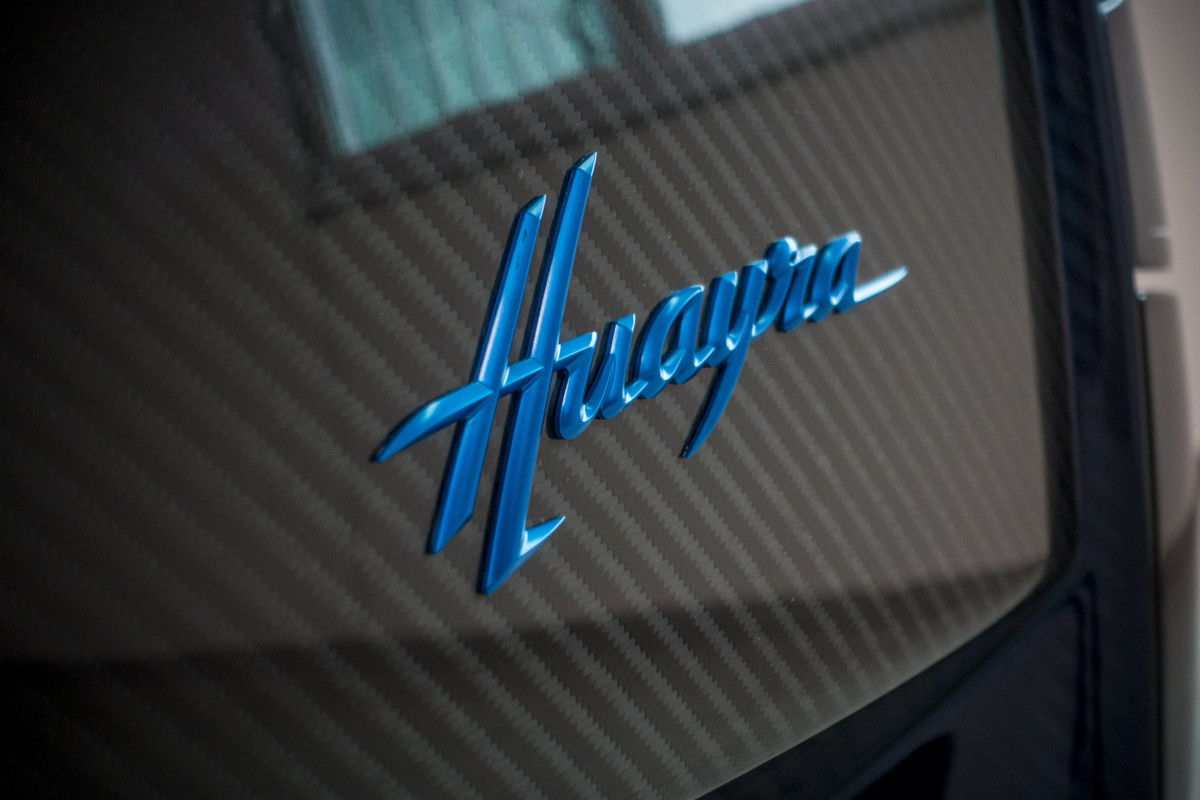 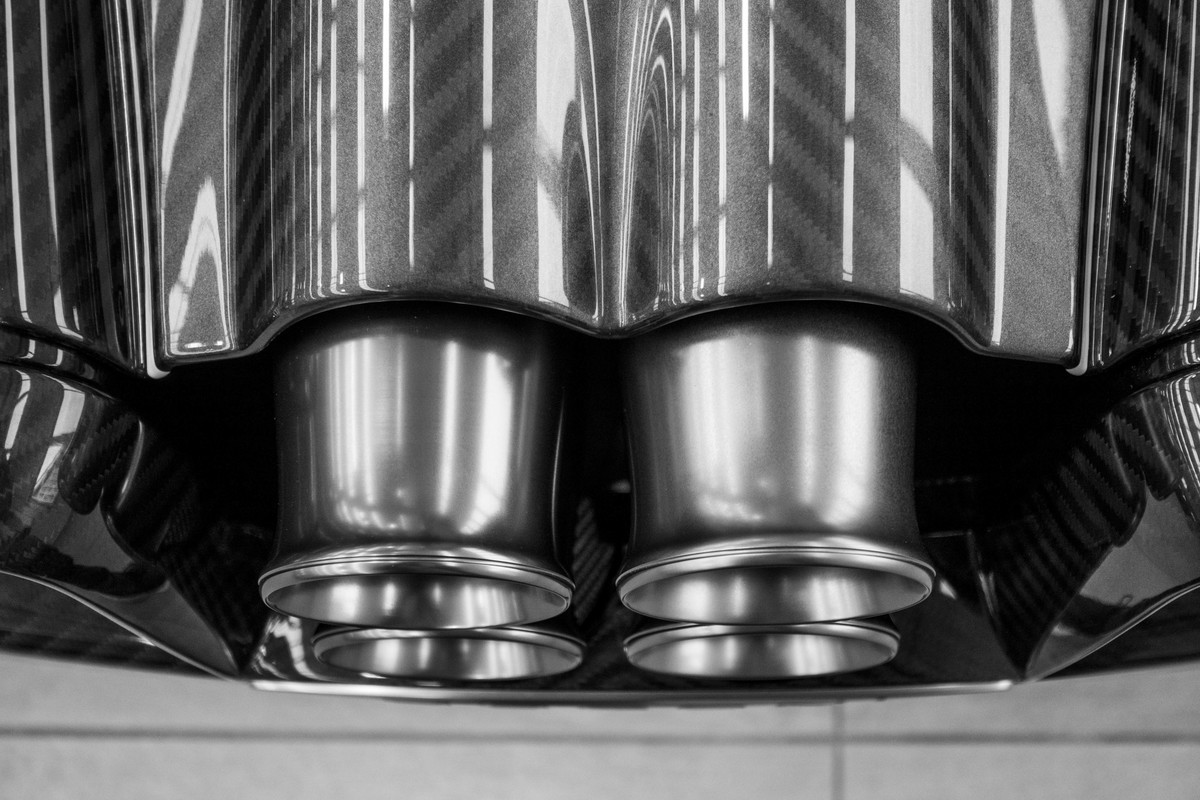 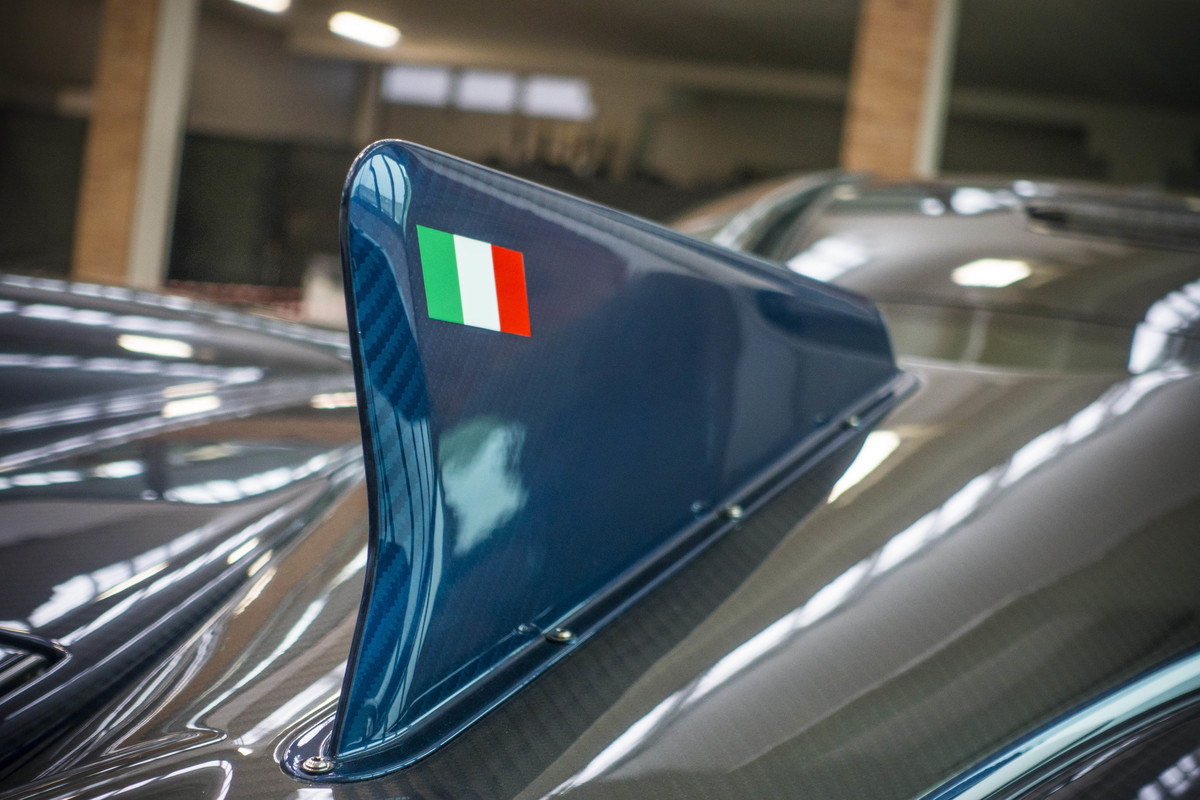 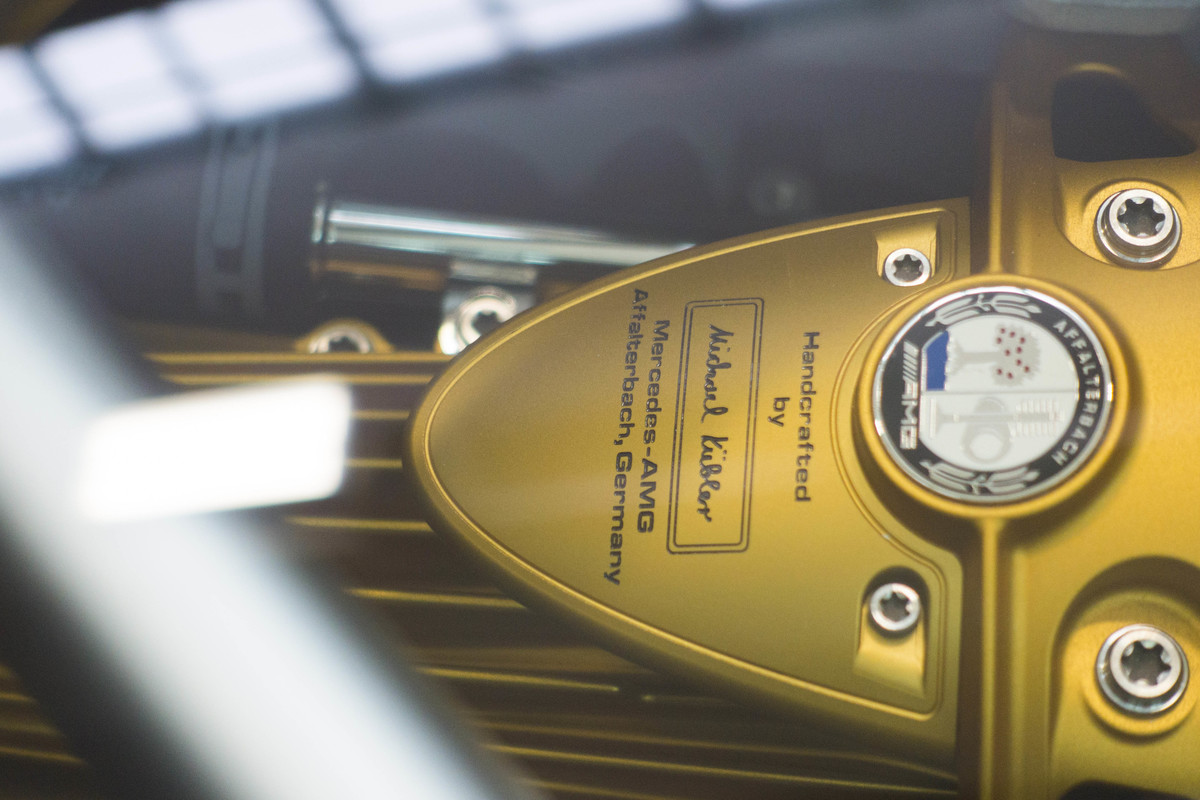 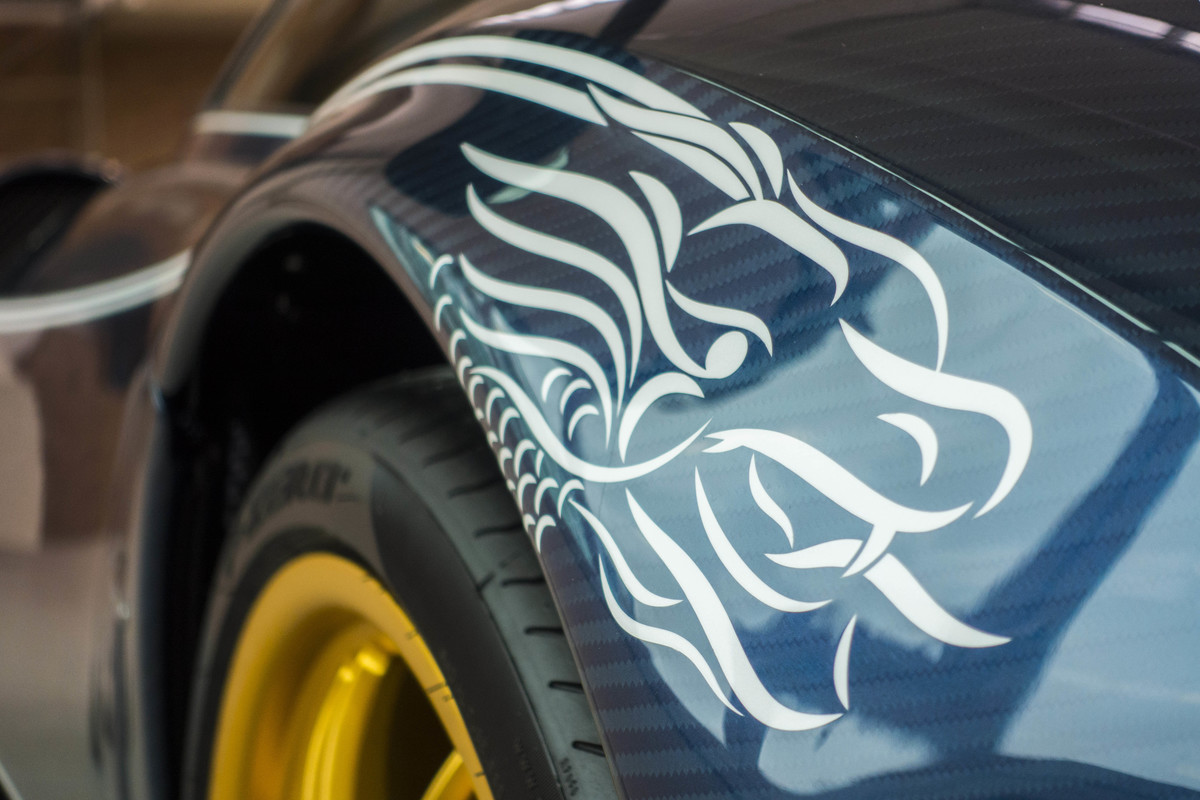 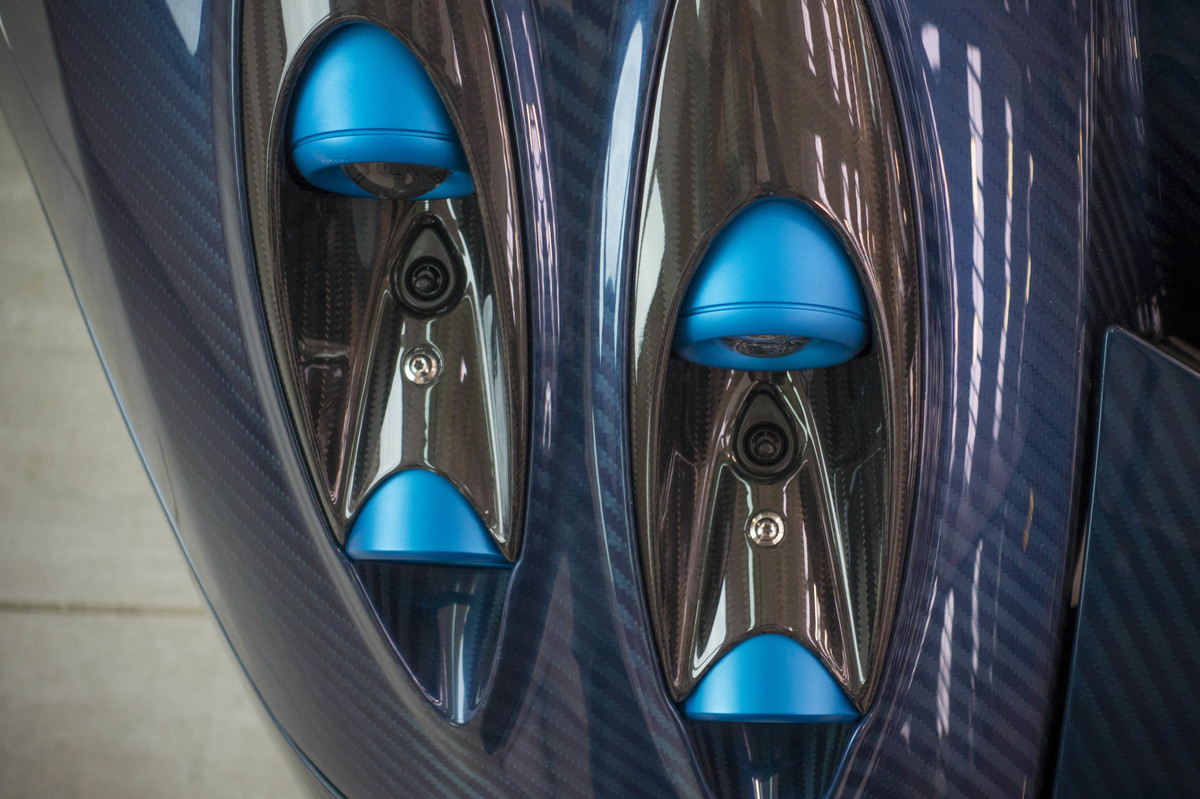 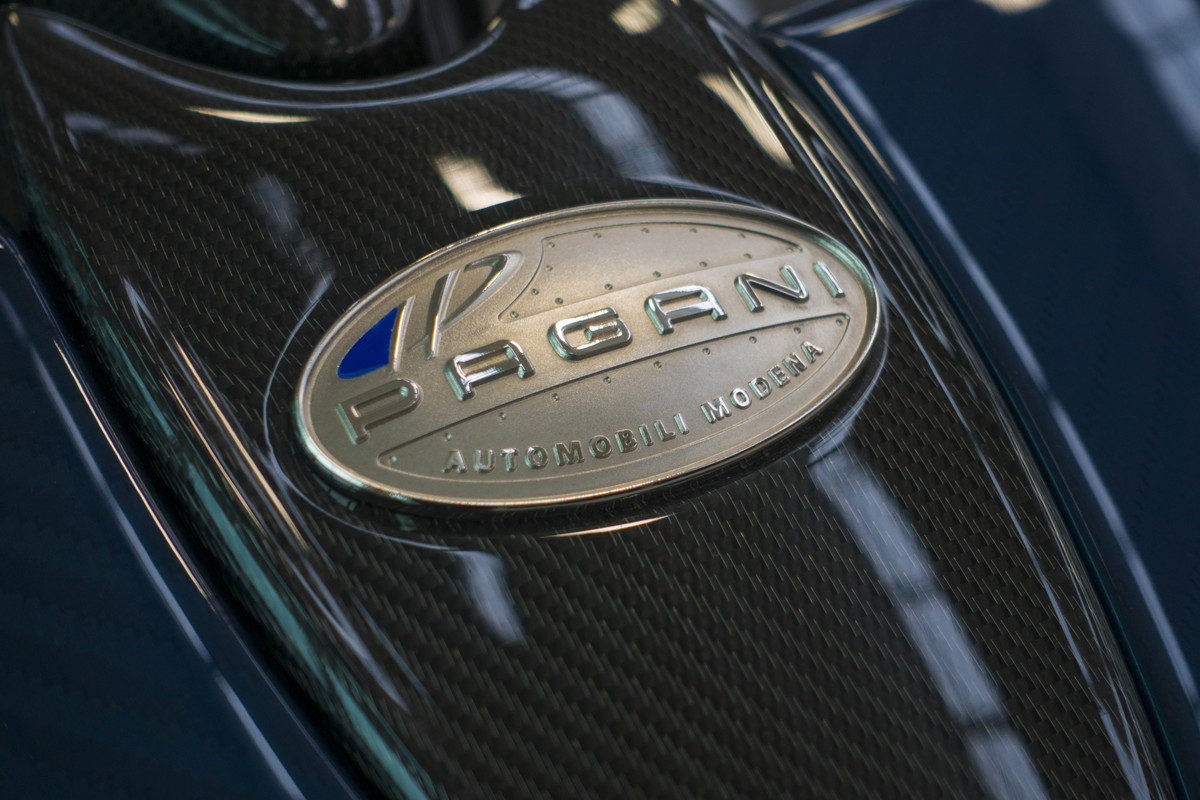 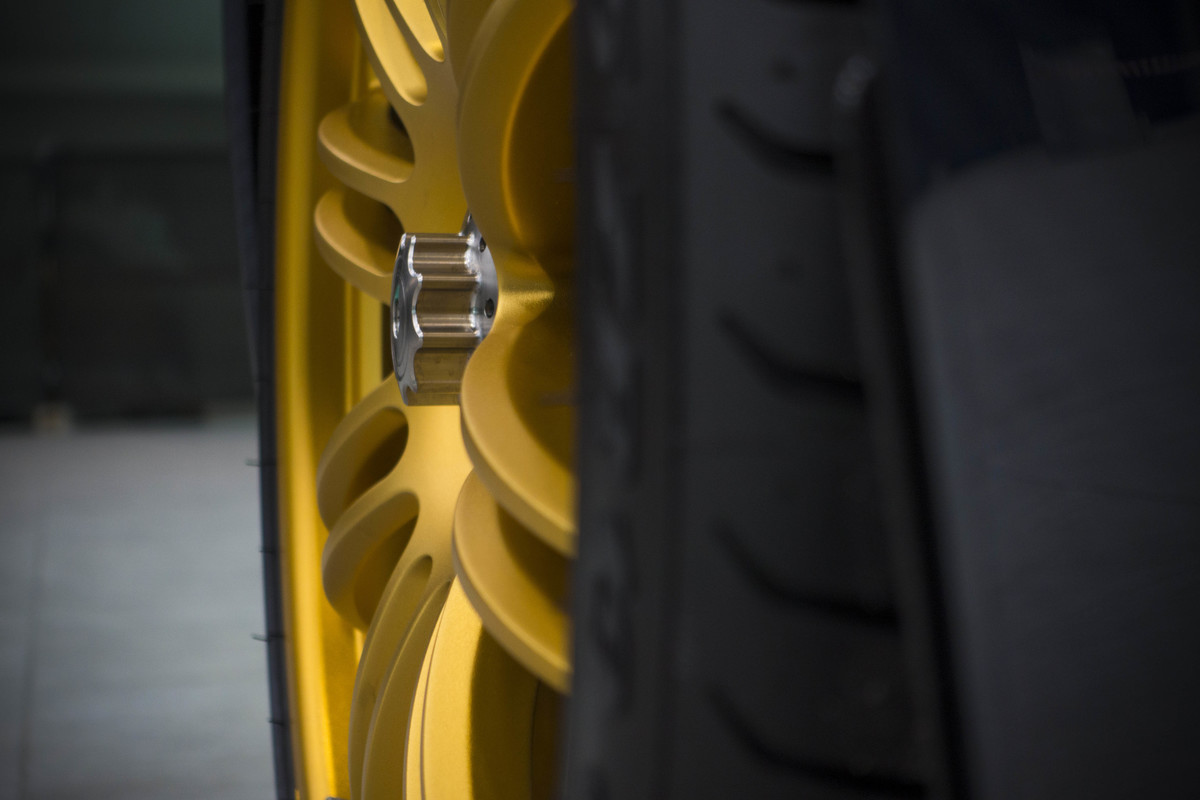 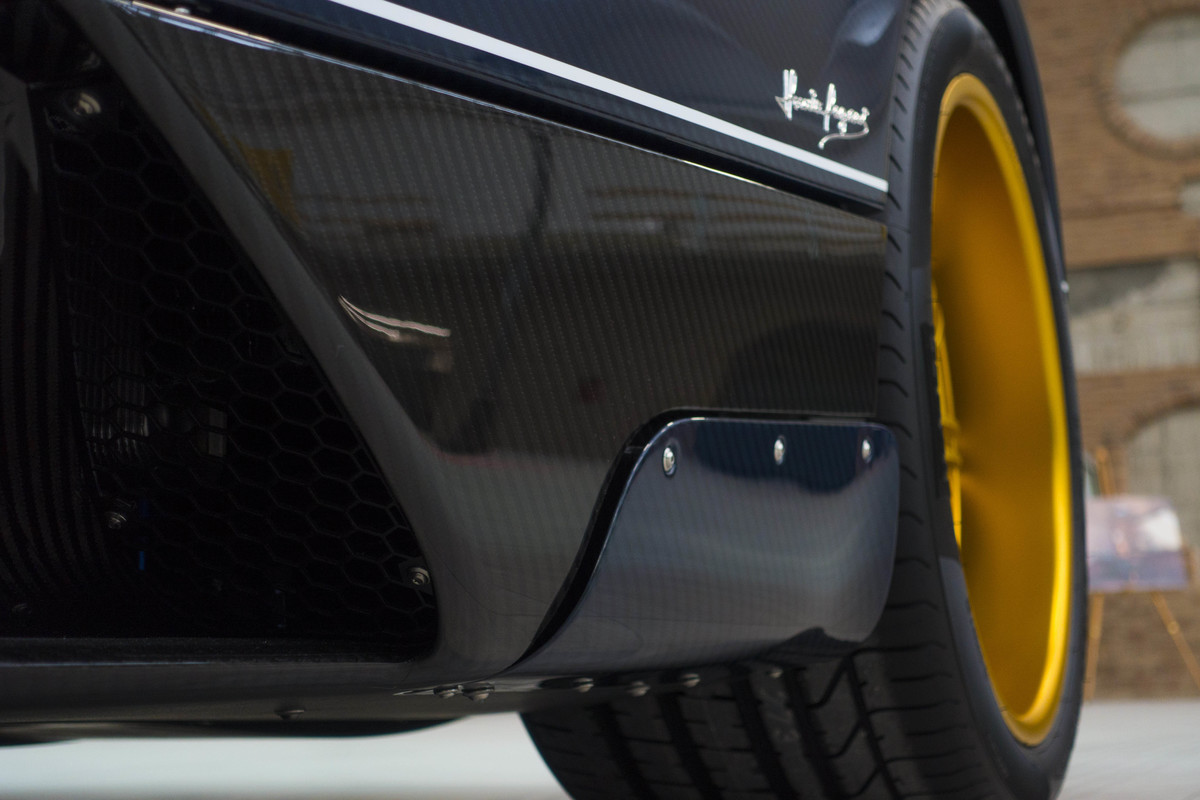 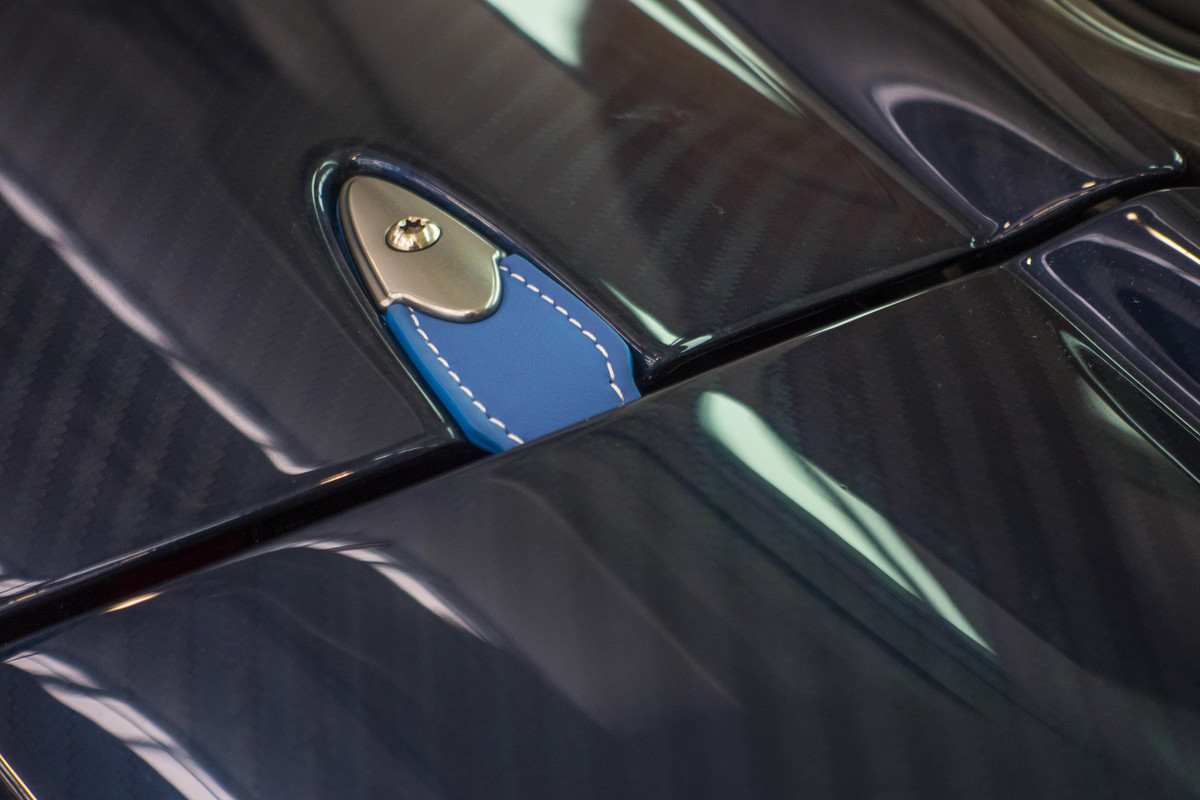 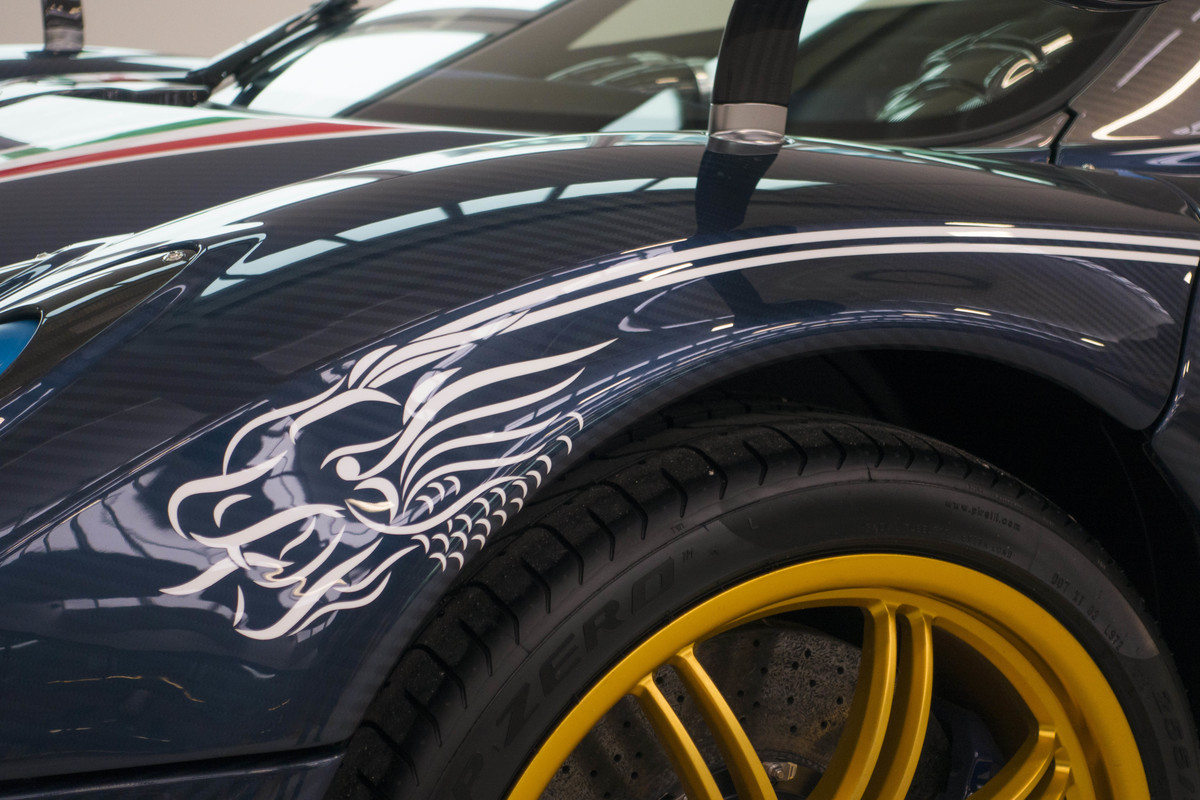 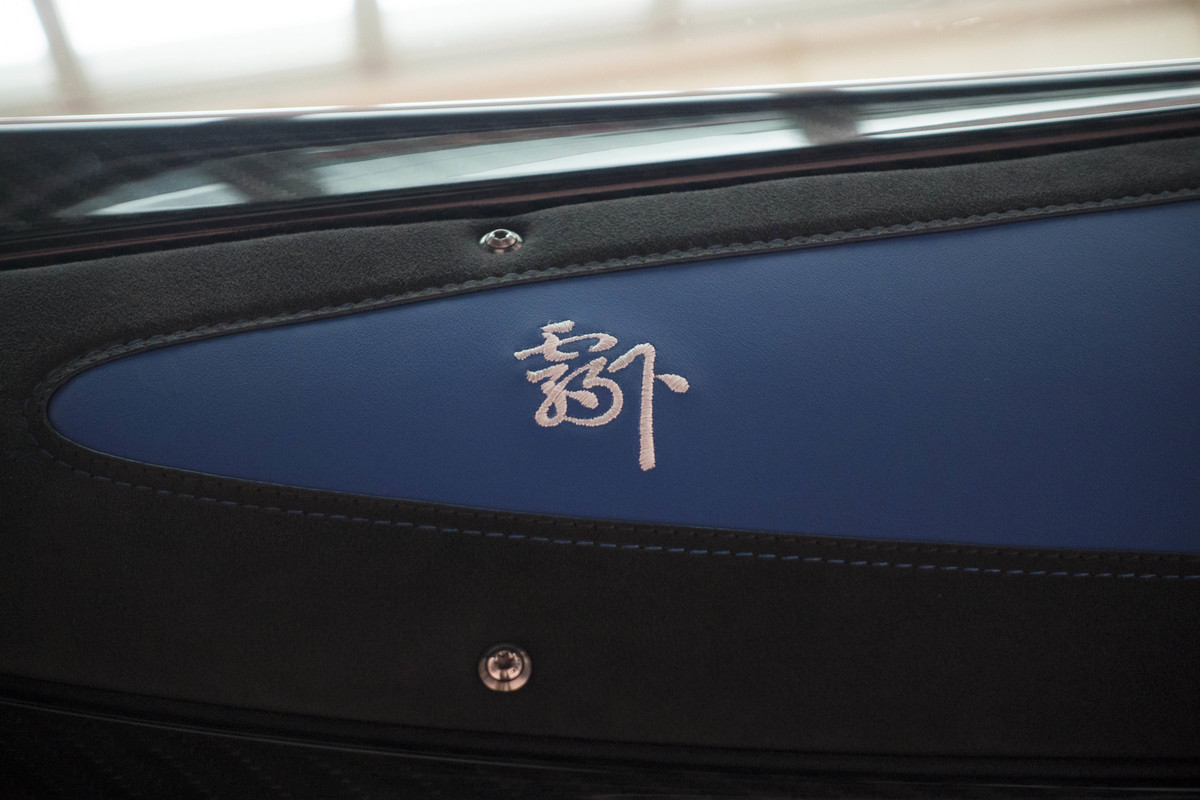 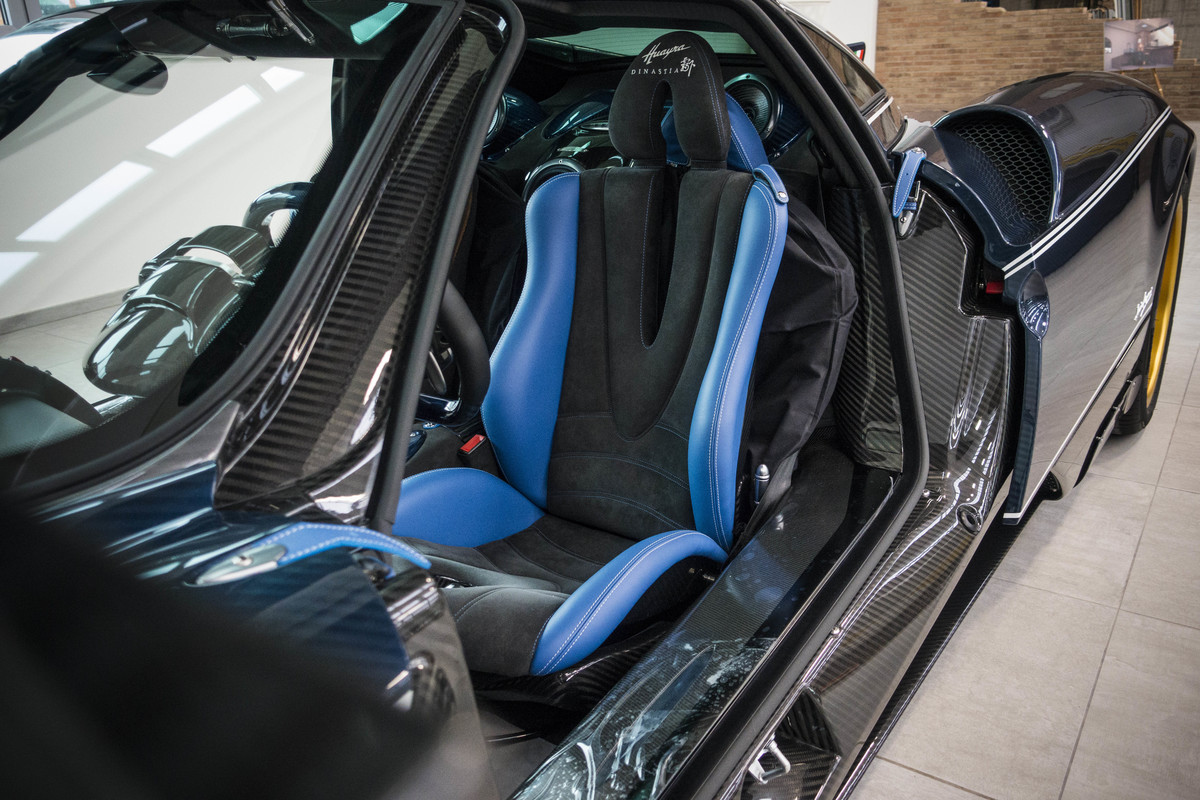 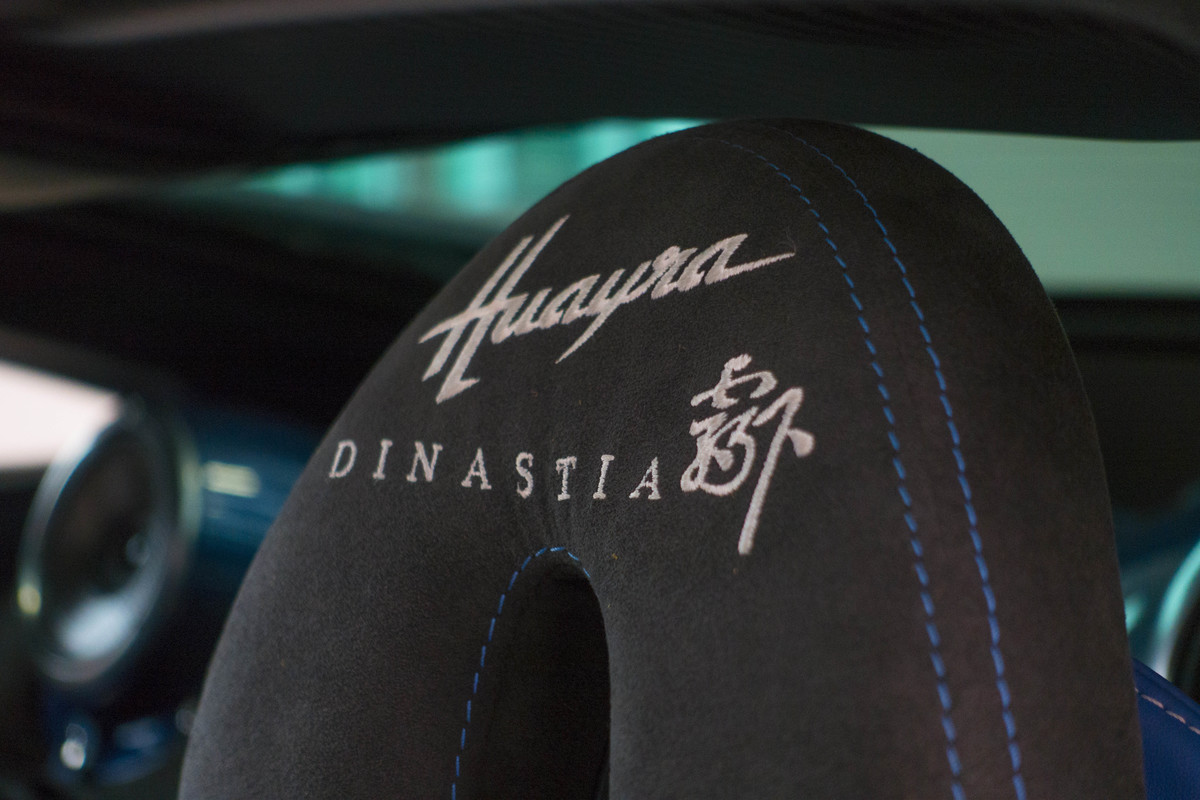 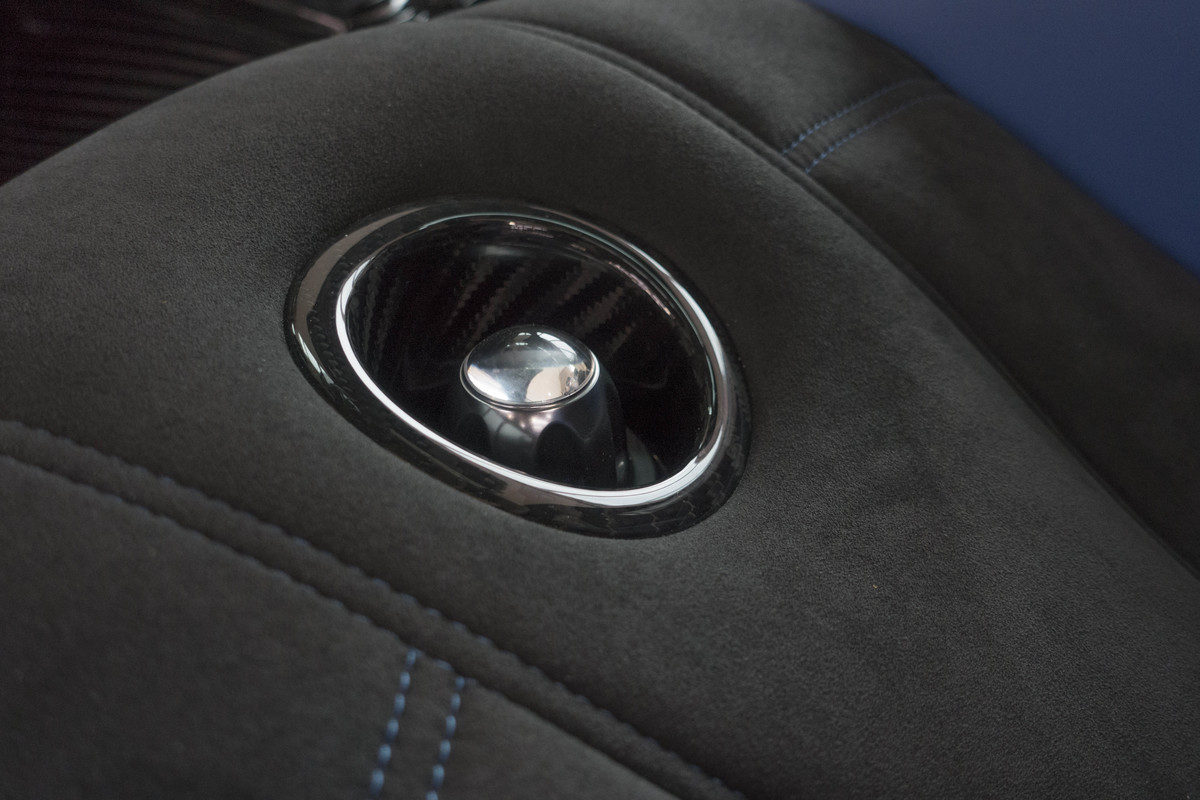 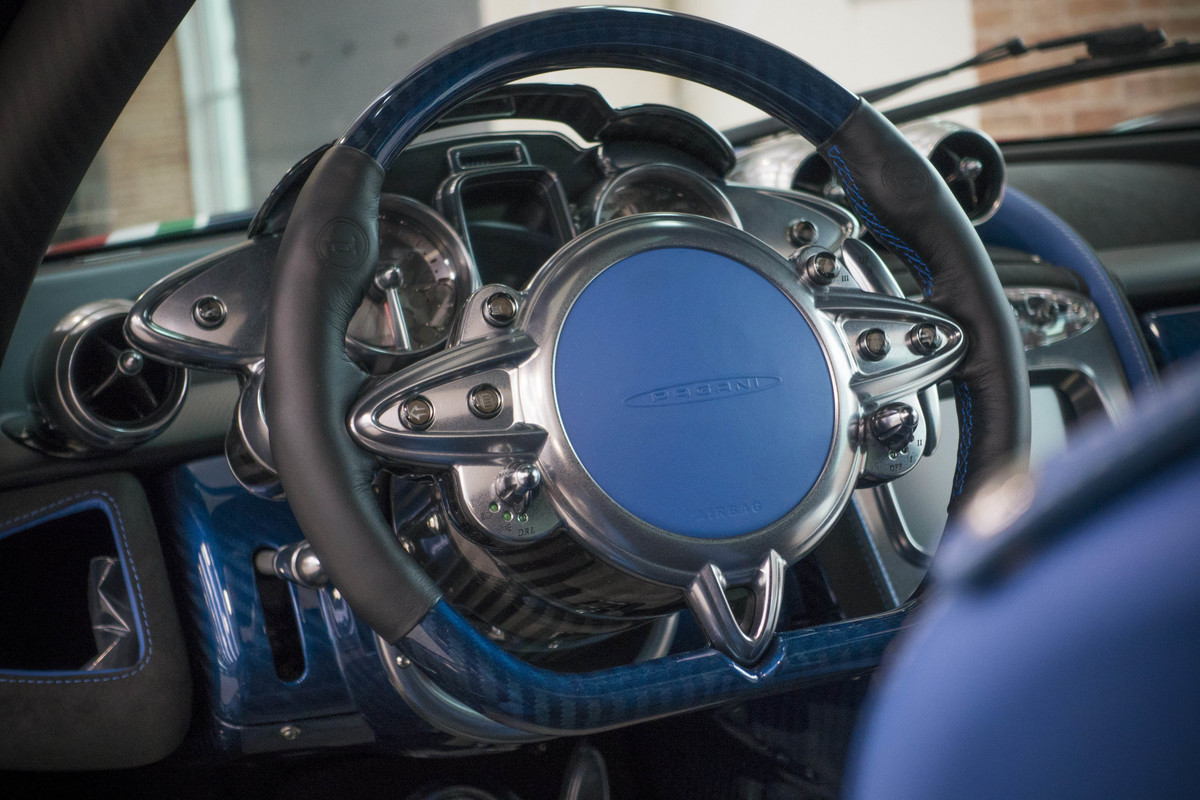 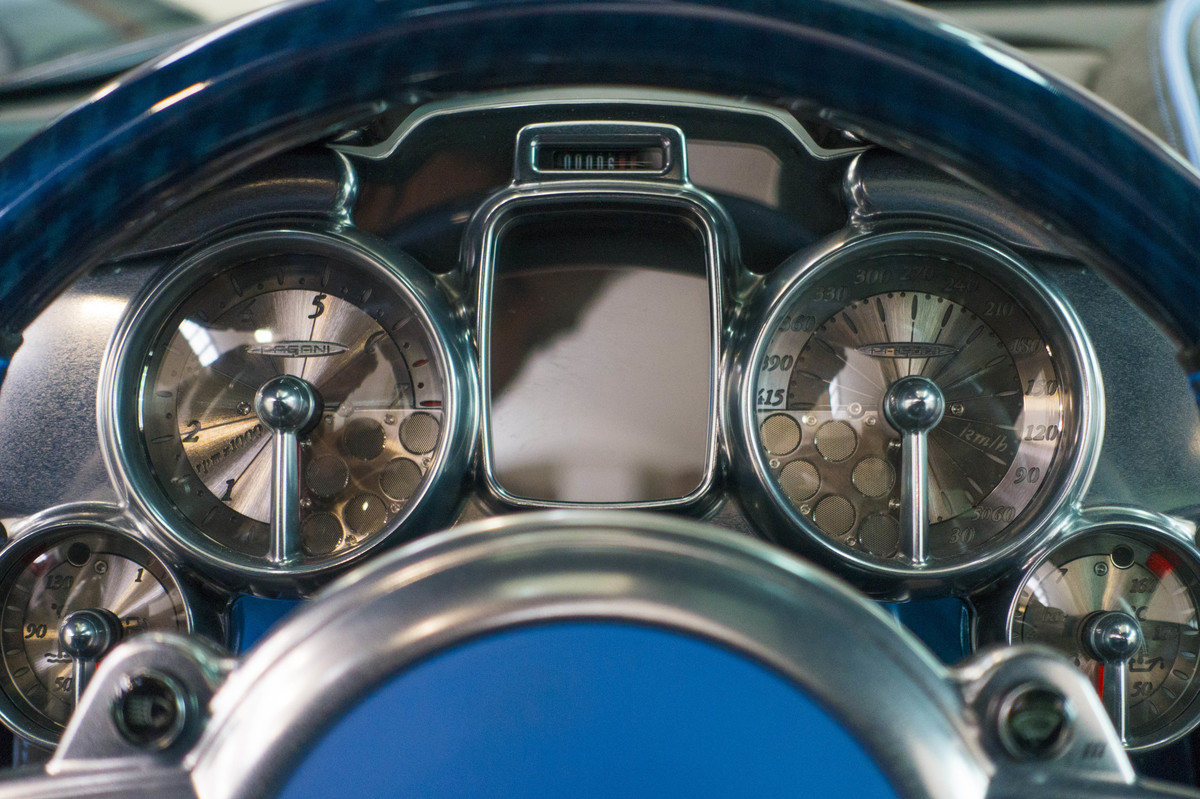 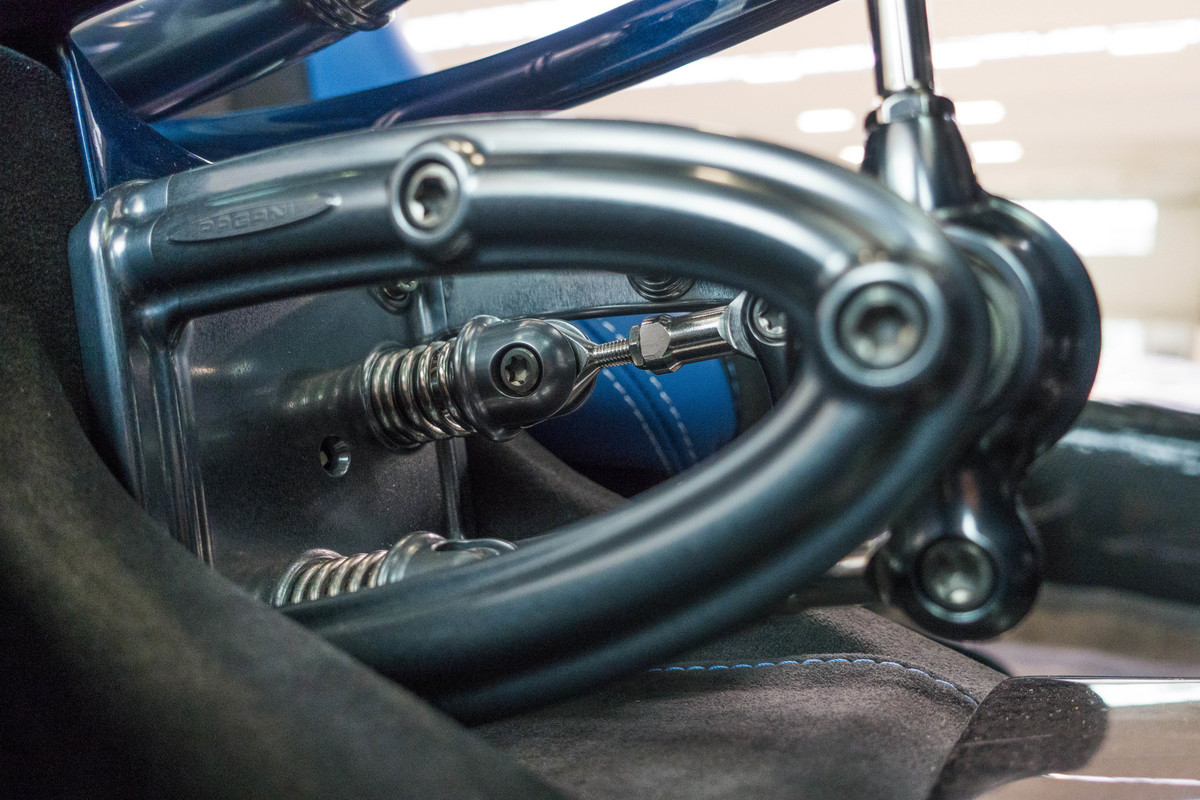 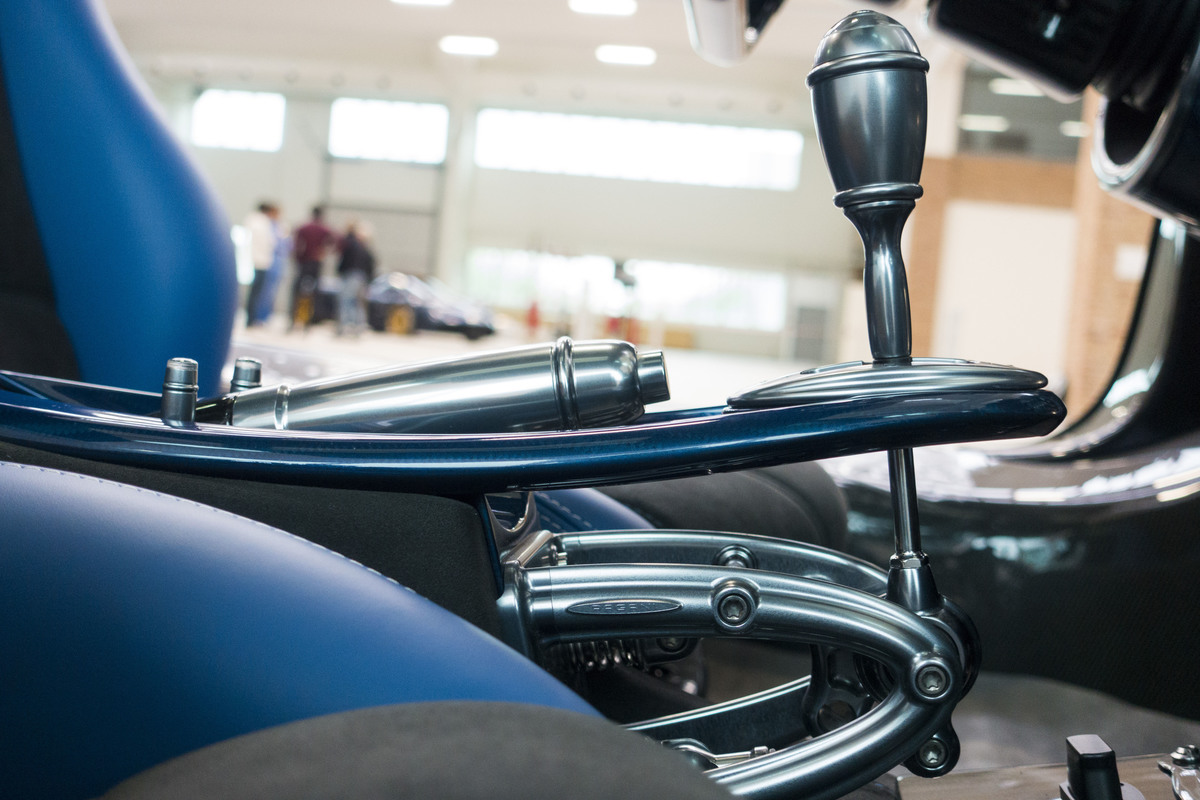 Pagani China Automotive Limited (PCAL) is proud to present the new Dinastia special edition to the public to celebrate the launch of PCAL operations in Hong Kong for China and Macau. This limited edition is a symbolic signature of a great emperor. The imperial power in dynasties is represented by dragons that are the major spiritual significance in the Chinese culture.

During the previous visit in China, Mr. Horacio Pagani went to Beijing and entered the Forbidden City for the first time. Looking at the Nine Dragons Wall, Mr. Pagani’s eyes were suddenly attracted by the dragon body shape, that floating in the sky reminding him of the wind.

On his return back to Italy he sat down in his office and realized that some work was still unfinished. After picking up his pen Mr. Pagani started drawing some sketches on a paper. Instantly he integrated the shape of the dancing dragon along the two sides of the Huayra body.

Thanks to his interest in the Chinese culture, Mr. Horacio Pagani then decided to create 3 units out of 100 Huayra limited edition to celebrate the establishment of Pagani China Automotive Limited in Asia.

Why ONLY 3 limited edition? The way how number 3 (san, 三) is pronounced in Chinese language sounds like the character sheng (生), which is the meaning of “life, new birth”.

For these three units Mr Pagani has chosen three distinct colors and applied them on these carbon body works. Thanks to the Chinese Passion of Mr.Pagani, The Dinastia edition is born.

Blue carbon – Baxia, the dragon that floats in the water. The water, element that flows like the wind, goes along with Huayra elliptical shapes.

Gold carbon – Yazi, the dragon that was born like a warrior, wearing a golden armour that empower it to face every challenge.

Red carbon – Chiwen, the dragon that causes rain and protect people from fire. Thanks to the red colour isn’t affected by fire flames.