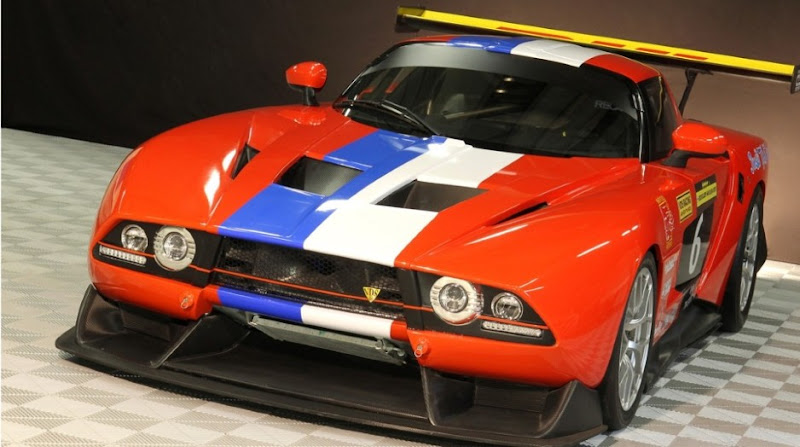 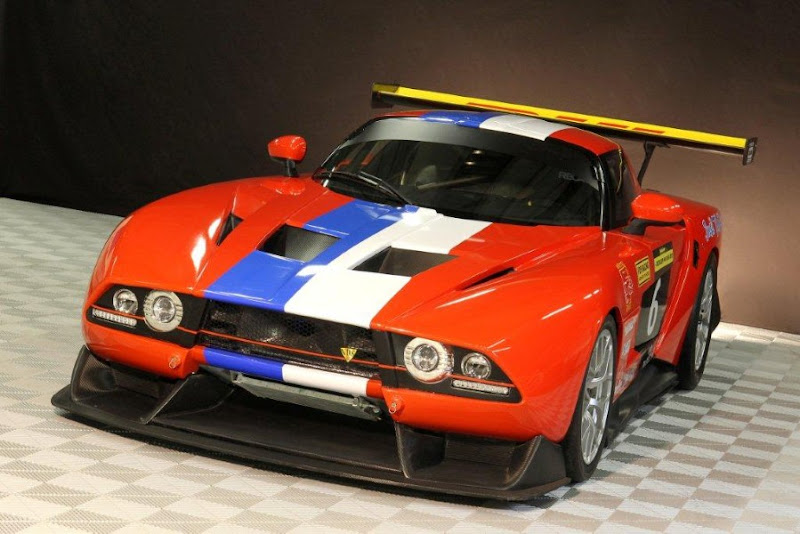 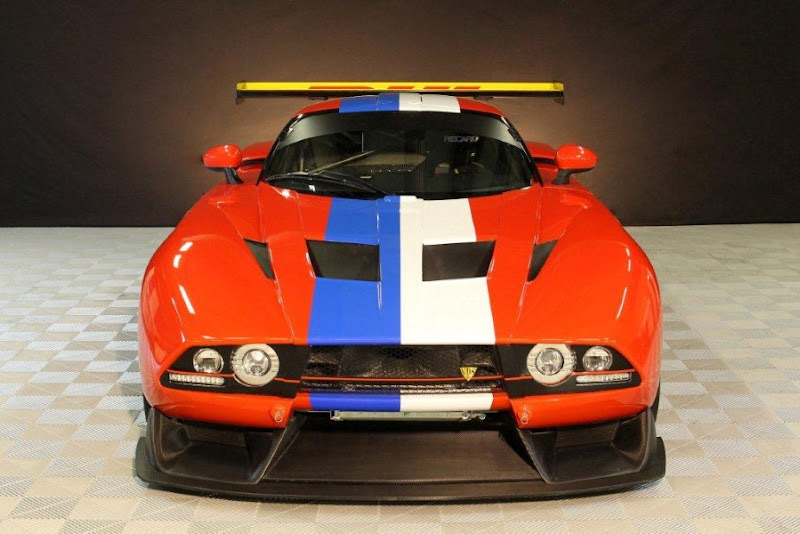 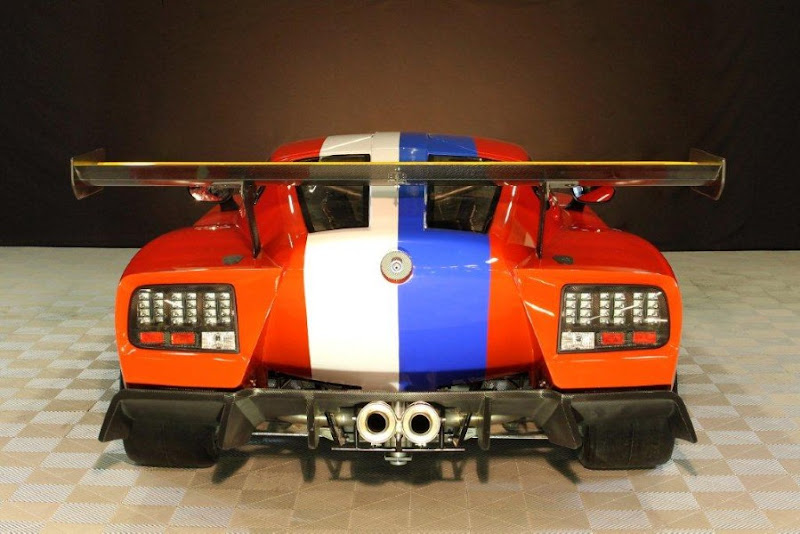 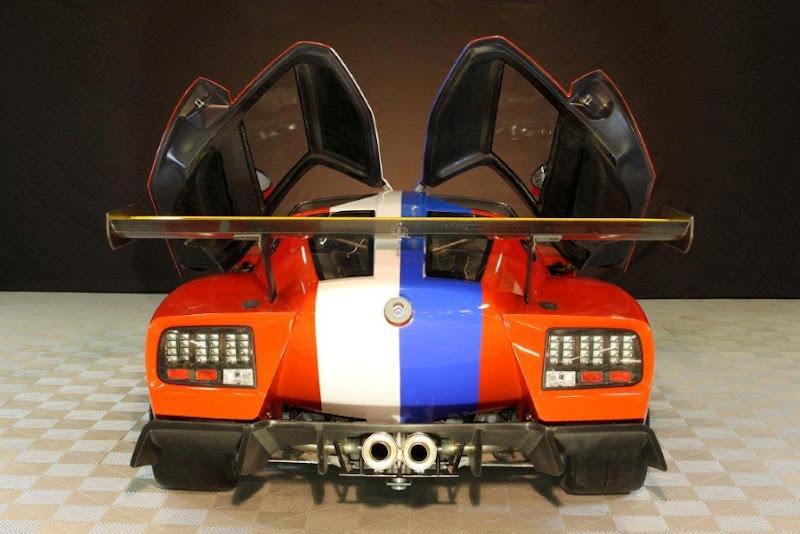 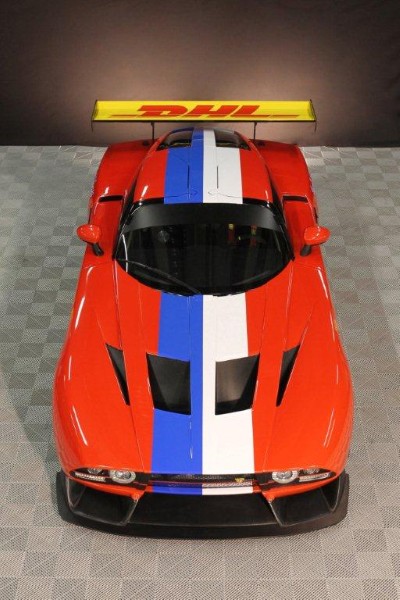 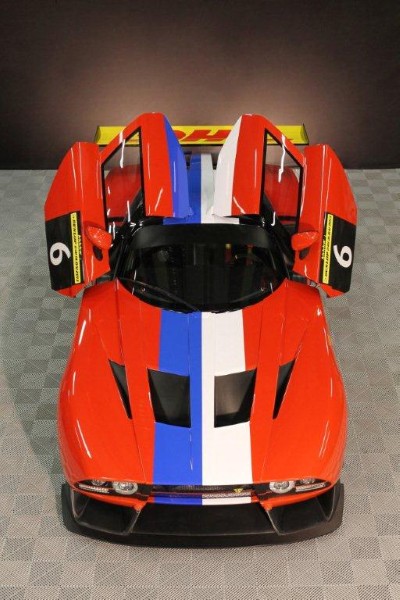 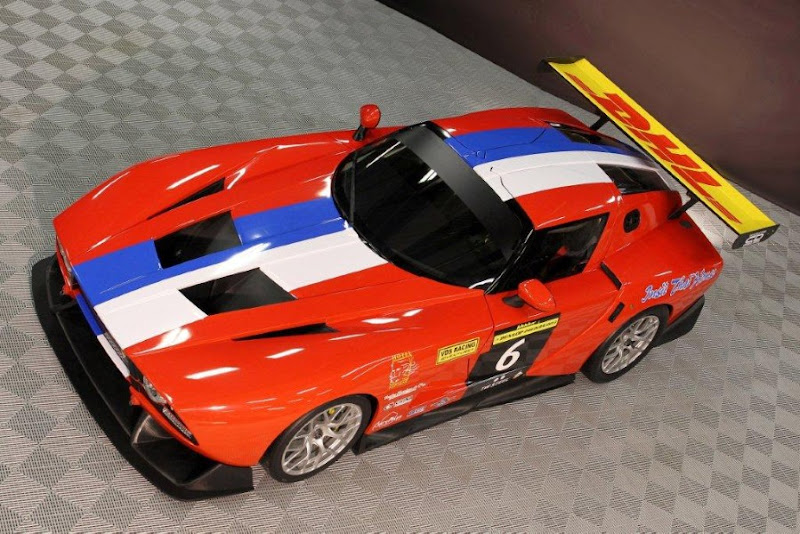 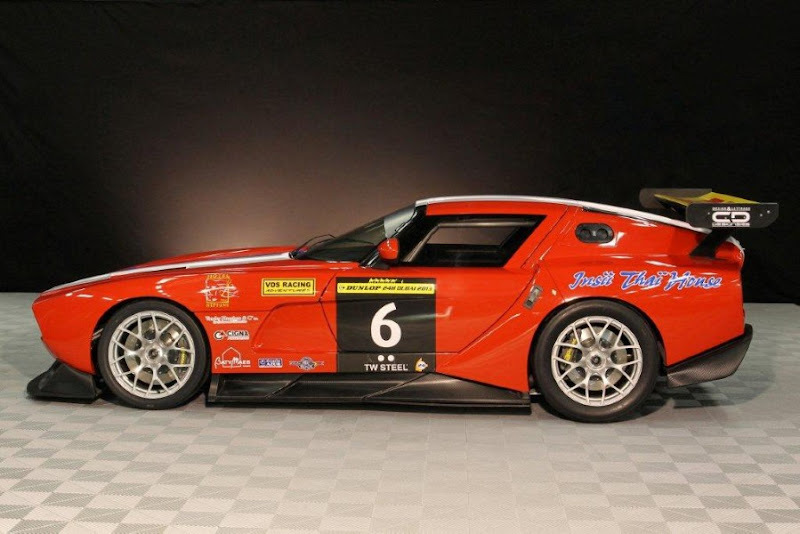 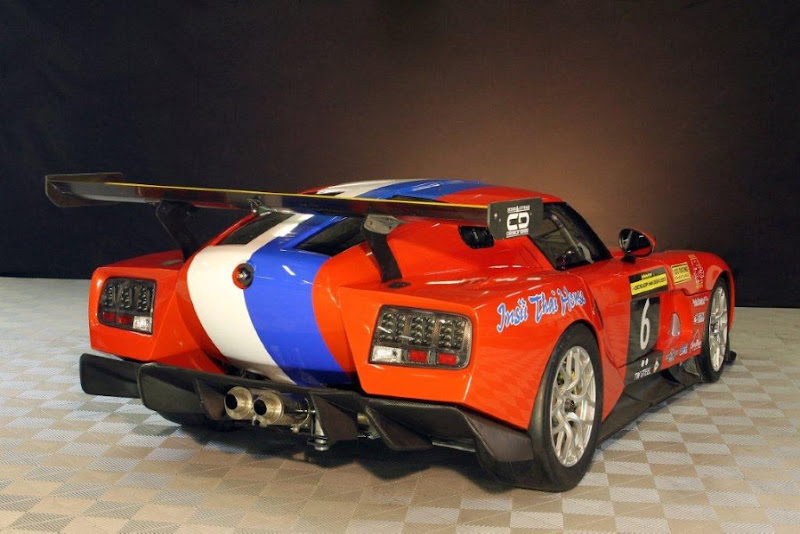 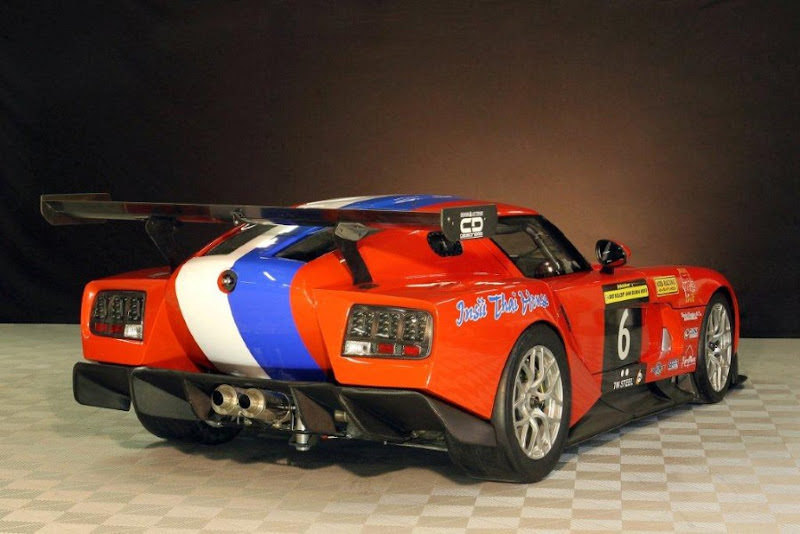 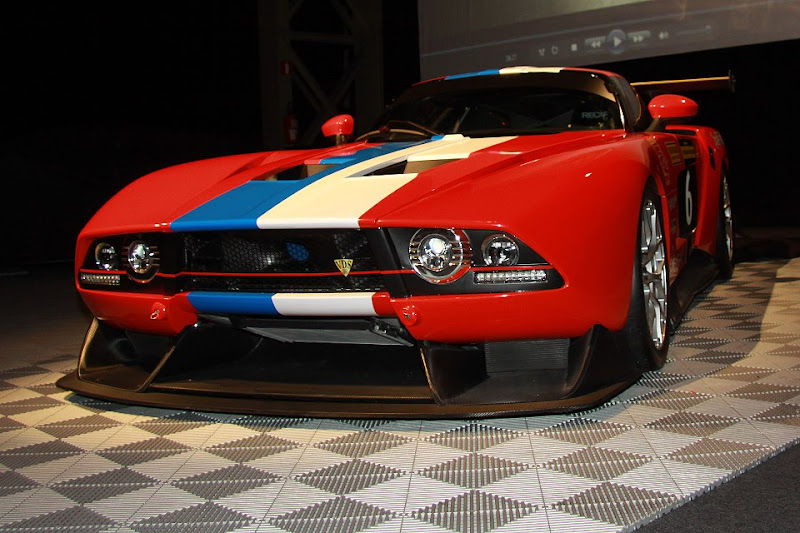 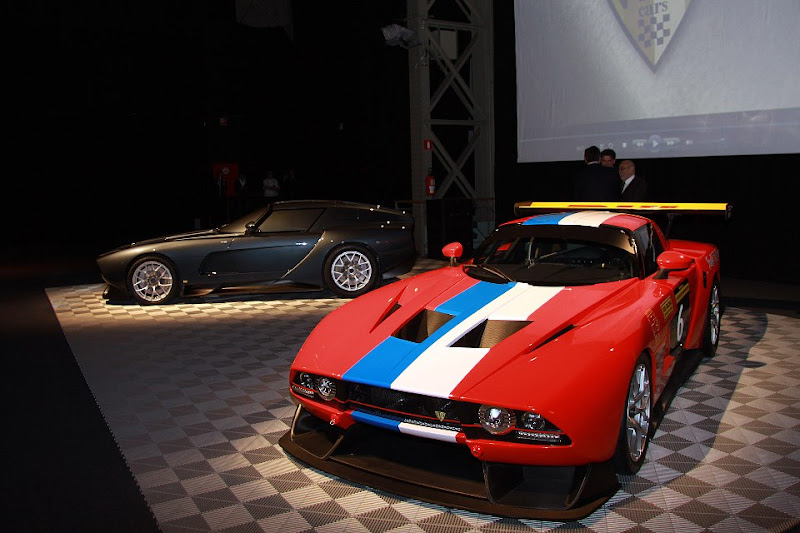 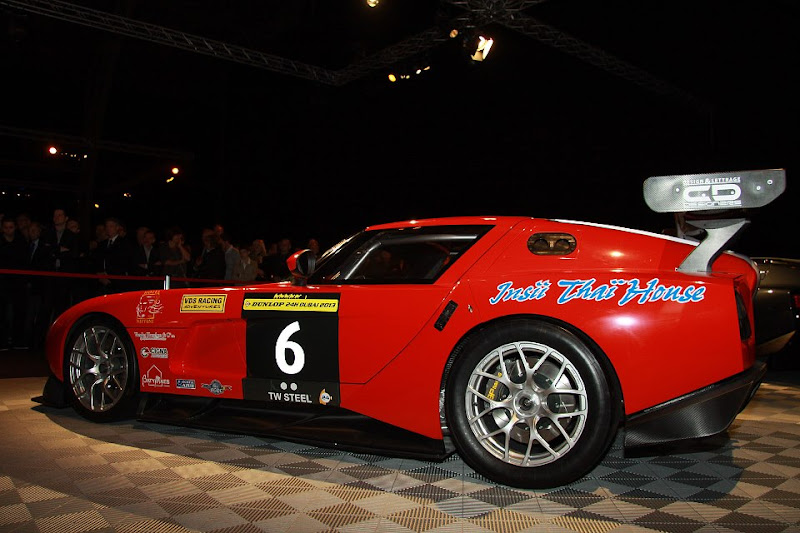 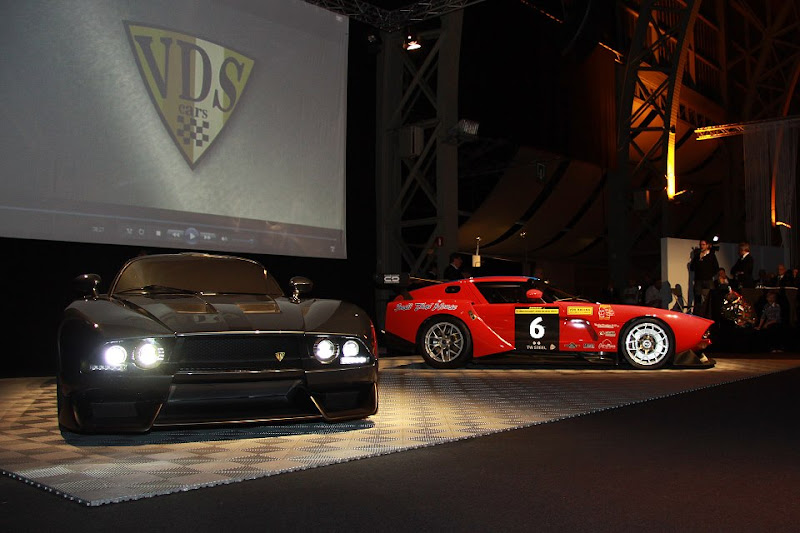 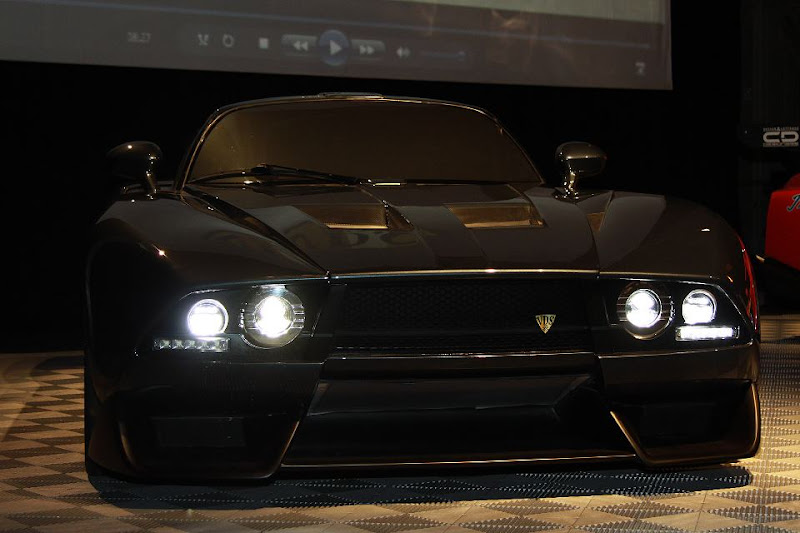 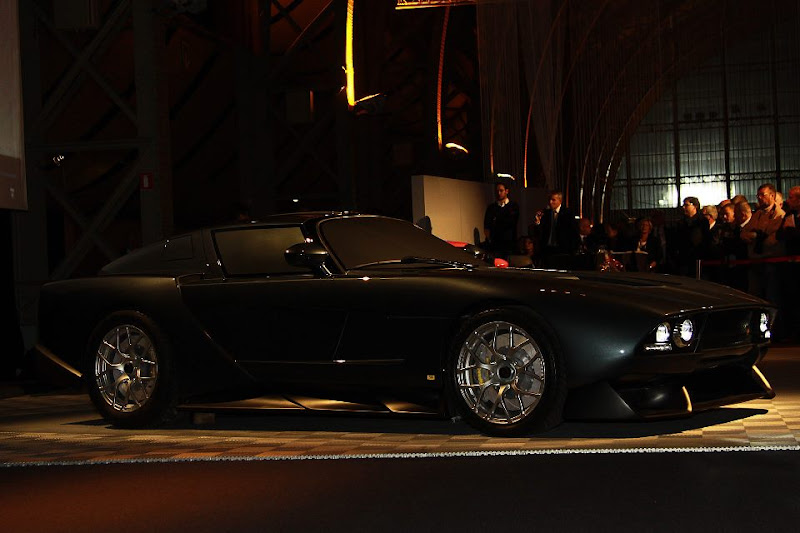 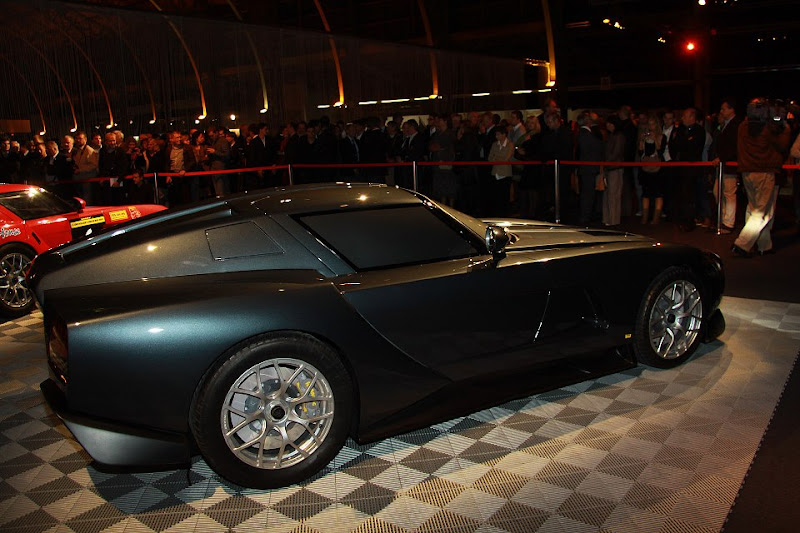 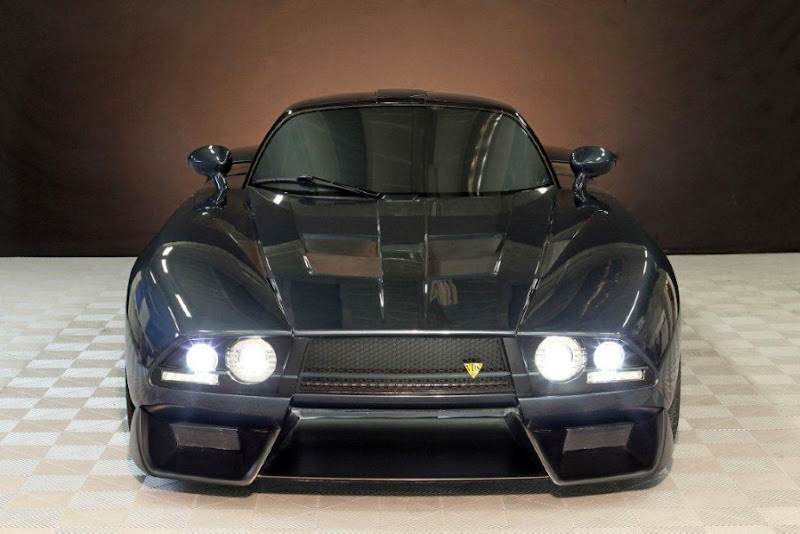 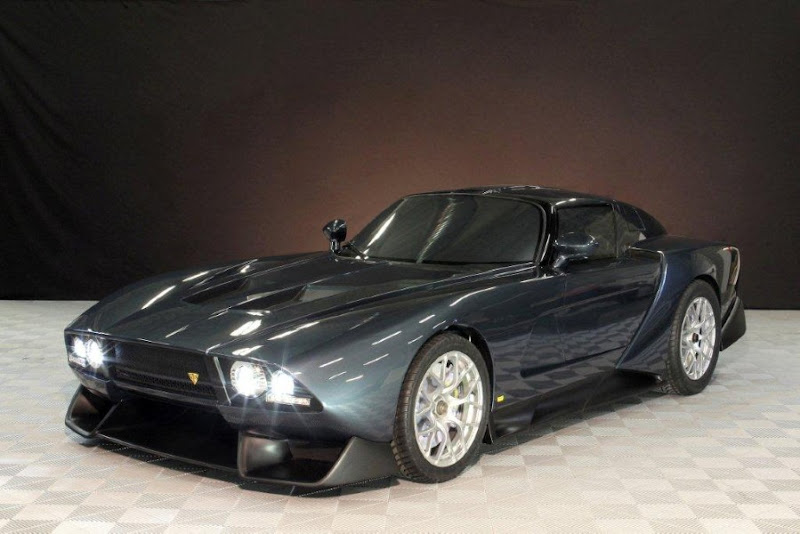 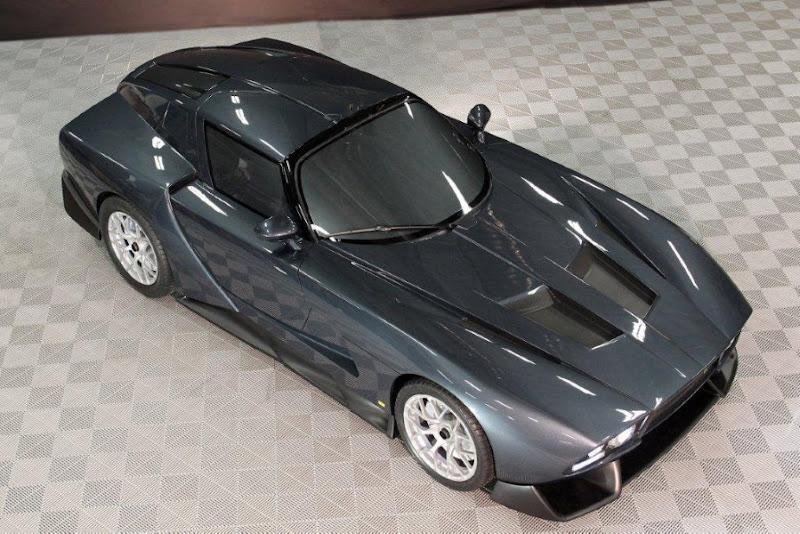 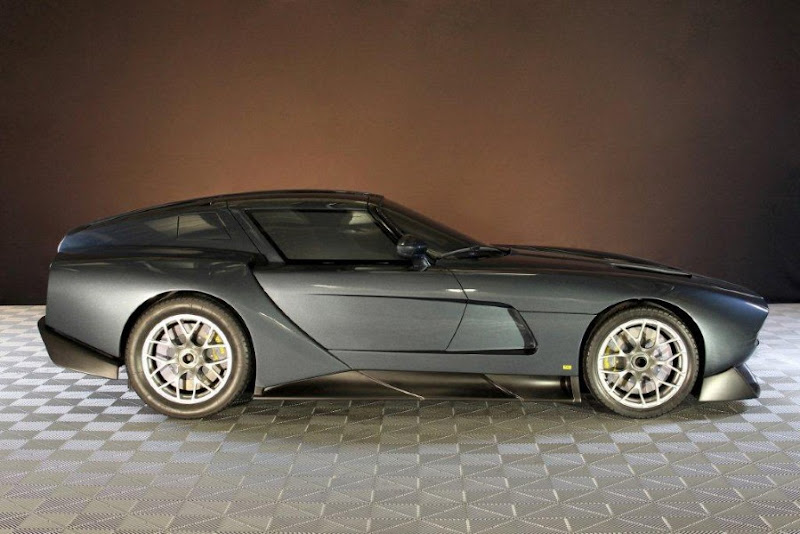 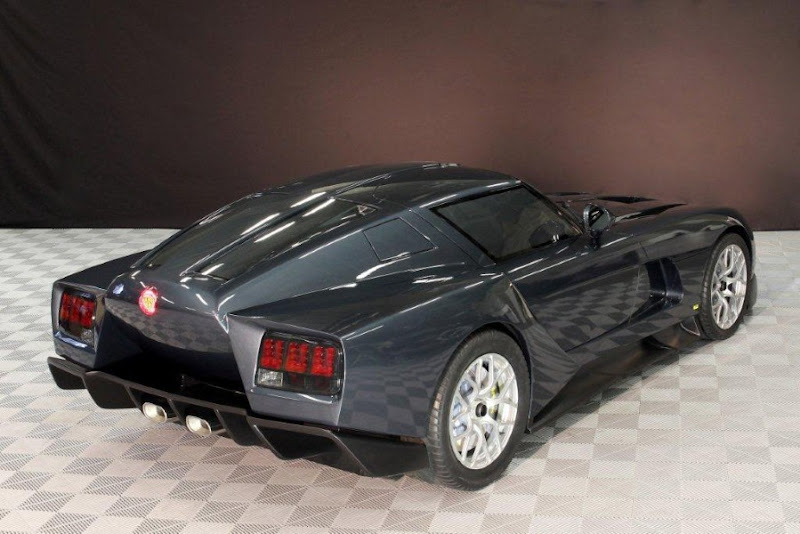 Rarely we see so many premieres of mighty and exclusive supercars in such short period of time like this week! Here comes another one brand new and  very special automobile. This time from Belgium.

One might remember the country as a home of “love it or hate it” Gillet Vertigo. This fact would be useful since Raphael van der Straeten – the man behind his own VDS Racing Adventures team and the instigator of a brand new Belgian marquee – the VDS Cars – has been working closely with Tony Gillet’s team and first two automobiles saw the daylight in the Gillet workshop.

Actually, the new model which was presented yesterday in two versions – the GT 001 and GT 001-R – is based on the carbon chassis of the Gillet Vertigo. The latter has been lengthened by 15 centimeters, however the fitted power source is the same as for Gillet’s lates model Vertigo .5 – a 4.2-lite Maserati V8 bringing 480 horses to the wheels. Keeping in mind a light weight of the car achieved thanks to the use of carbon, the model seems to be much promising.

A fully completed GT 001-R features a styling so well recognizable and clearly inspired by classic American muscle cars, especially Ford Mustang. Anyhow, clearly visible are also massive front and real splitters, side skirts as well as a gigantic rear spoiler. Alongside this predatory racer the VDS also unveiled the GT 001 – a roadgoing version which will be derived from the 001-R.

Shown as a 1:1 scale model the car is styled under the same muscle car design language. Wide stance, not complicated, aggressive and fierce front end. However, the profile view is not typically American and it probably has some hints on European coupes while strict lines emphasizes the expression of power. Looking at the rear end it says Mustang again, but at the same time there is something completely fresh thus the final combination will be a matter of taste and should not leave enthusiasts indifferent.

Currently, the company aims to keep the development of its racing car and has an intention to participate at the 24 hours of Dubai in January, 2013. Bigger plans include appearance at 24 hour of Le Mans next year too. Also, the VDS cars will be building the GT 001 under special requests and says there will be only a total number of 22 fully customized examples made for the clients. The company has not revealed the start date of production or the price tag, but this might not happen until the second half of 2013 and surely this mighty GT will not be everyone’s daily ride.