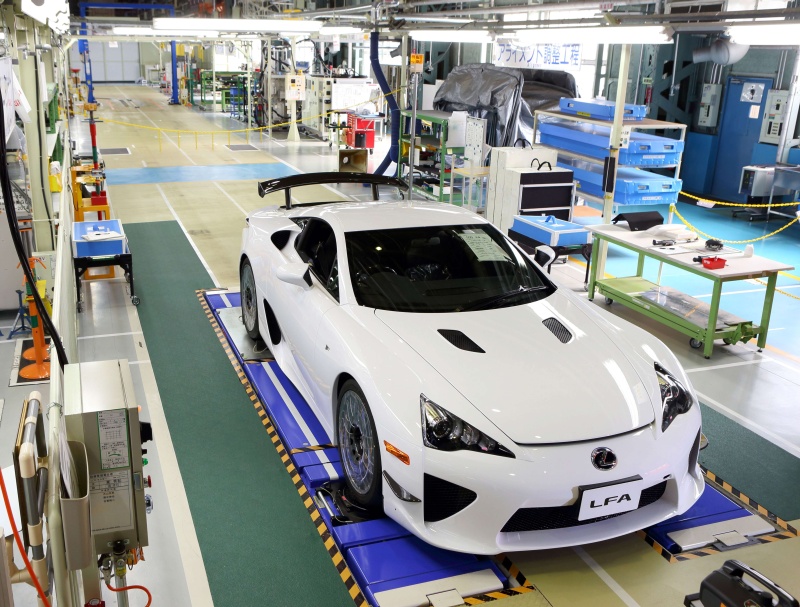 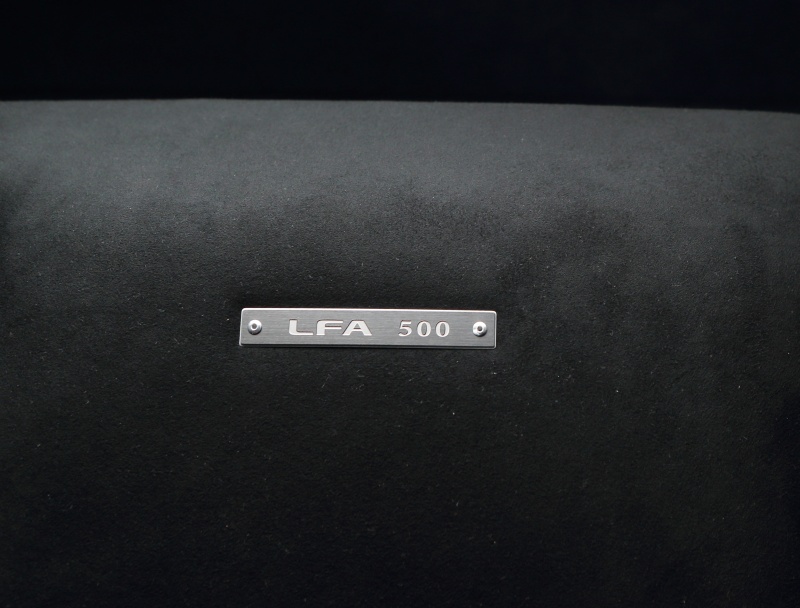 Lexus rolls out the last LFA

This marks the end of a key chapter for Lexus, one in which people's perceptions and understanding of the brand have been challenged, and perhaps changed forever.

The learning and passion gained from engineering and producing a world-class supercar can already be seen in the products recently launched by Lexus - across the whole range, not just those carrying the F Sport badge.

In that sense, the spirit of the LFA will live on; it will be fondly remembered for being the car that marked the start of significant change for the Lexus brand.

The development of the supercar started from a blank sheet of paper. CFRP was used for a significant percentage of the vehicle’s components, taking benefit of the material’s exceptional strength, rigidity and light weight to achieve a breakthrough in supercar manufacturing. CFRP production took place in-house in order to gain valuable know-how to be used in future products.

‘I’ve lived and breathed supercars for the past decade. – remembers Haruhiko Tanahashi, the LFA’s Chief Engineer. – Specifically one supercar. The LFA. Very few people have the opportunity we had: to create a world-class supercar from a blank sheet of paper.’

Production at LFA Works started exactly two years ago, on December 15, 2010, and included a team of around 170 hand-picked takumi workers involved in parts manufacturing, vehicle assembly and painting. The high performance LFA was produced at the rate of just one unit per day.