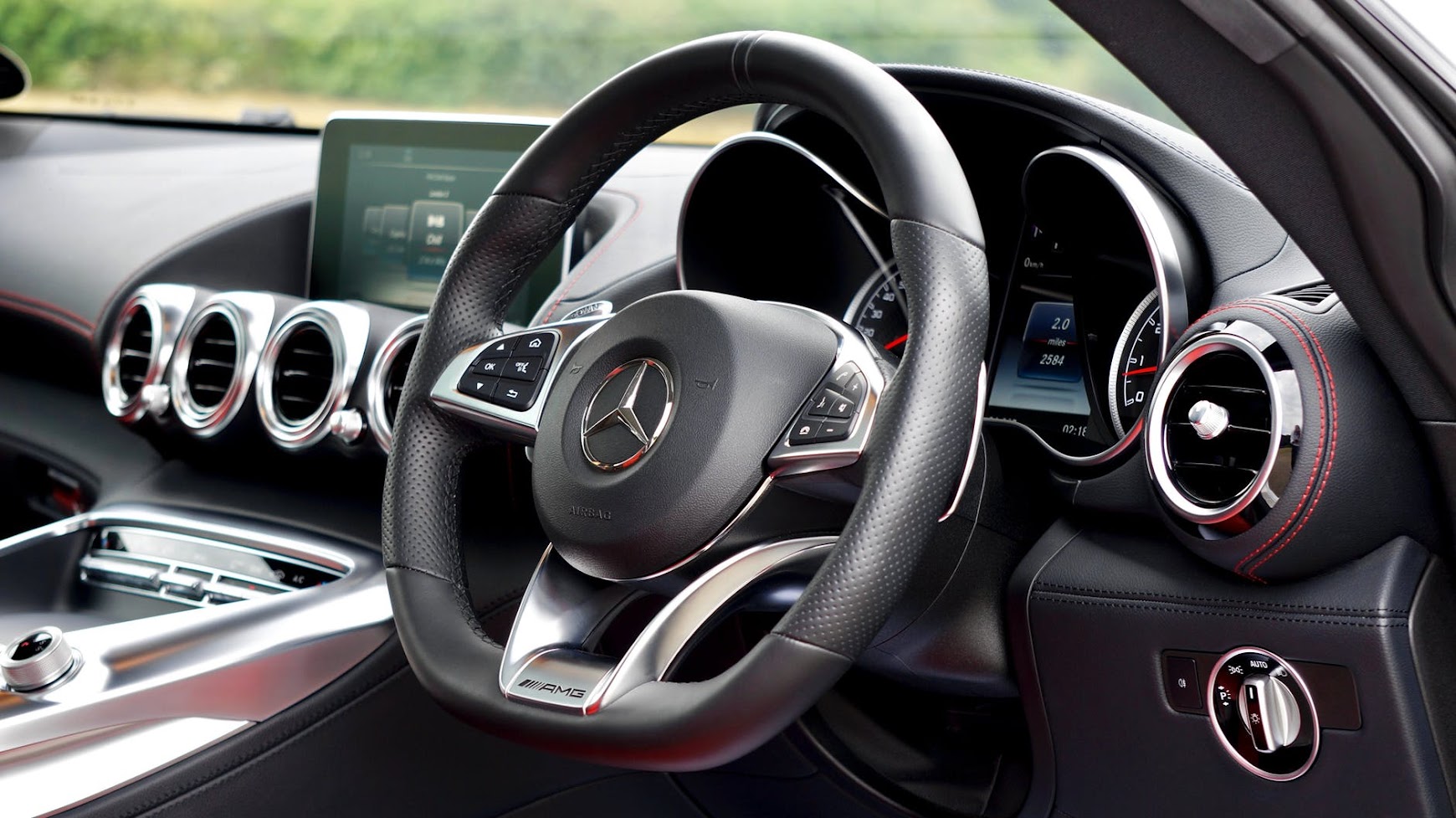 On a global scale, the number of deaths caused by traffic accidents has now reached 1.35 million every year. This figure features in a report by the World Health Organization (WHO) which goes on to state that drastic action is needed to increase road safety and implement existing measures in order to save lives. To minimize the damage that accidents can cause, car manufacturers are working on increasingly innovative safety measures to include with their vehicles. Simple but effective additions include an extra central airbag, while Toyoda Gosei’s futuristic car inflates its whole body to reduce impact. Safety designs like these, together with city plans to reduce road accidents, could make a real difference to the numbers of people killed or injured on the roads.

The Consequences Of Traffic Accidents

According to WHO, 2.35 million people are injured or disabled on the roads every year in the States. Of the 37,000 annual fatalities, 10% occur in the state of Texas alone. In response to these alarming figures, Austin has adopted a Vision Zero plan. Vision Zero is an international policy that includes educating road users, and increasing the safety of transportation networks. Traffic accidents can have far reaching consequences for everyone involved, and victims can be left confused and overwhelmed. Fvflawfirm.com provides honest answers and clear information about how to handle the aftermath of an accident, which can help to ease the pressure on injured parties. For the future, the ambitious aim of Austin’s plan is to put an end to deaths and serious injuries on the roads within the next six years.

Minimizing The Consequences Of Impact

Safety is becoming a priority for all car manufacturers, and since 2001, extra features have helped to halve the number of fatalities on the roads in Canada. As well as additional physical safety features, such as Hyundai’s centre airbag, several cars are being fitted with pre-collision technology that helps to minimize the damage inflicted in a crash. Like Toyoda Gosei’s design, Audi’s Pre Sense Side uses lights to alert other drivers after a crash. In addition, it will protect the driver by tightening the seat belt and moving the seat into a safe position.

Preventing Accidents Due To Distracted Driving

Data from the US Department of Transportation reveals that distracted driving causes 9% of fatal crashes. In-car cameras that monitor drivers are now fitted in the Subaru Forester, and will feature in all new Volvo vehicles to be brought out in 2020. The cameras use facial recognition technology to recognize if a driver’s eyes are off the road, and will send alerts if it detects the use of a mobile phone, eating or even yawning.

The number of injuries and deaths on the roads is alarming, and more extreme measures are needed to prevent the accidents that cause them. Individual cities are taking steps to improve road infrastructure and teach all road users to stay safe. In addition, car manufacturers are adding features that not only minimize the consequences of a car accident, but that can prevent collisions from happening in the first place.