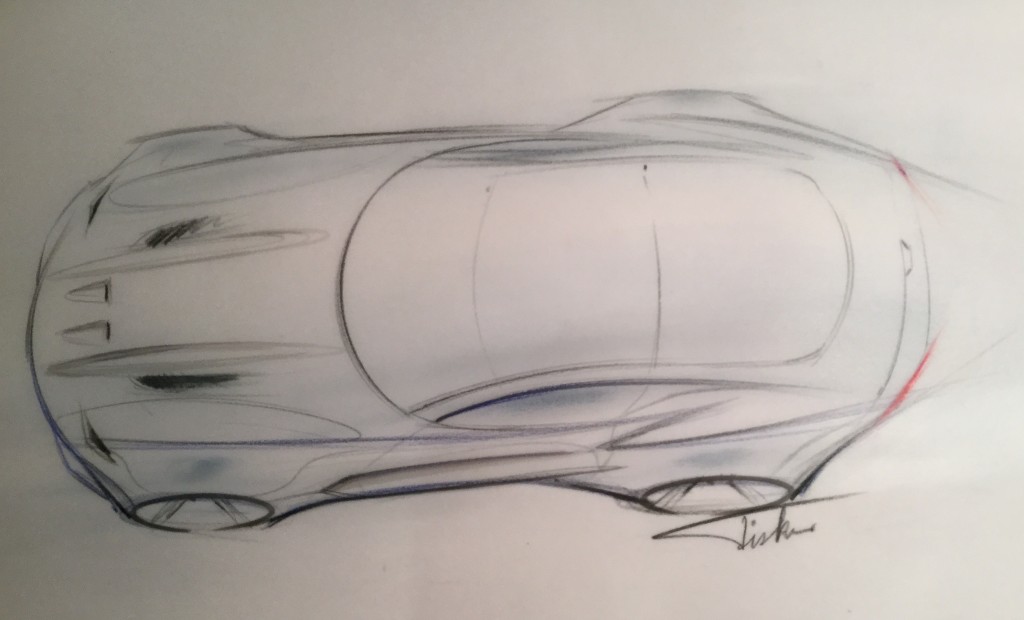 Henrik Fisker, the founder of Henrick Fisker Design, will be taking the wraps off a new sports car, The Force 1, at a press conference at the 2016 North American International Auto Show (NAIAS) on the main show floor on January 12, at 10:05 a.m.

Priced just under $300,000, The Force 1 is the only American sports car in this price category. The car will be front/mid engine, featuring amongst the world’s highest output natural aspirated engine in a road car, driven by the rear wheels either by a six-speed manual or optional paddle shift auto box. “I believe there is room in the market for a daily driver that embodies all the attributes of the best track racing car, and the comfort of a luxurious sports car” said Fisker. “Extreme power, great aesthetics and pristine handling make for a superior ride in Force 1, an American Super Car.”

The car has been in development for the latter part of 2015 with an acclaimed American race car driver and his team. Force 1 will be manufactured in Michigan/USA with a production of up to 50 units starting in April 2016.

Fisker is noted as the international designer for some of the most iconic, exotic and collectable cars. He is best known for his BMW Z8, Aston Martin DB9, Aston Martin V8 Vantage, as well as the Artega GT, Fisker Karma Hybrid, Mustang Rocket and the Viking motorcycle, among others.