Green Light for Series Development of the 918 Spyder

Stuttgart. In its session today, the Supervisory Board of Dr. Ing. h.c. F. Porsche AG, Stuttgart, gave the green light for series development of the Porsche 918 Spyder. Reflecting the overwhelming response from the public and customers to the Concept Study, the Supervisory Board gave Porsche’s Board of Management the mission to develop a production model based on the car already presented. This concept version of an ultra-high-performance mid-engined sports car with plug-in hybrid technology made its debut at the 2010 Geneva Motor Show and at Auto China in Bejing, hitting the headlines worldwide.

Michael Macht, President and Chairman of the Board of Management of Porsche AG: “Production of the 918 Spyder in a limited series proves that we are taking the right approach with Porsche Intelligent Performance featuring the combination of supreme performance and efficient drivetrain concepts. We will develop the 918 Spyder in Weissach and assemble it in Zuffenhausen. This is also a very important commitment to Germany as a manufacturing base.”

The Concept Study of the 918 Spyder allows CO2 emissions of just 70 g/km, corresponding to fuel consumption of 3.0 litre/100 km (94.1 mpg imp) in the NEDC, on the one hand, and the performance of a super-sports car, on the other. This extremely efficient drivetrain technology then forms a symbiosis in the 918 Spyder with truly outstanding design and high-tech motorsport achievements. Further product details of the 918 Spyder will be disclosed in the months to come. 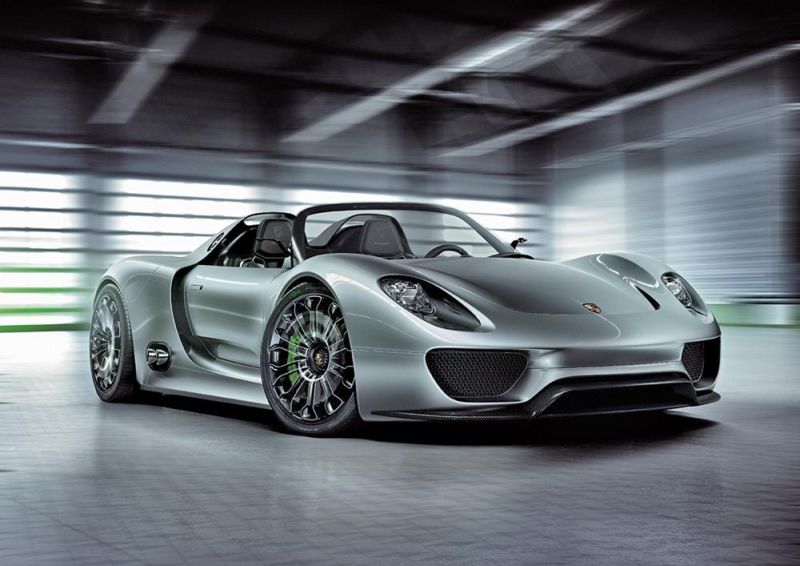 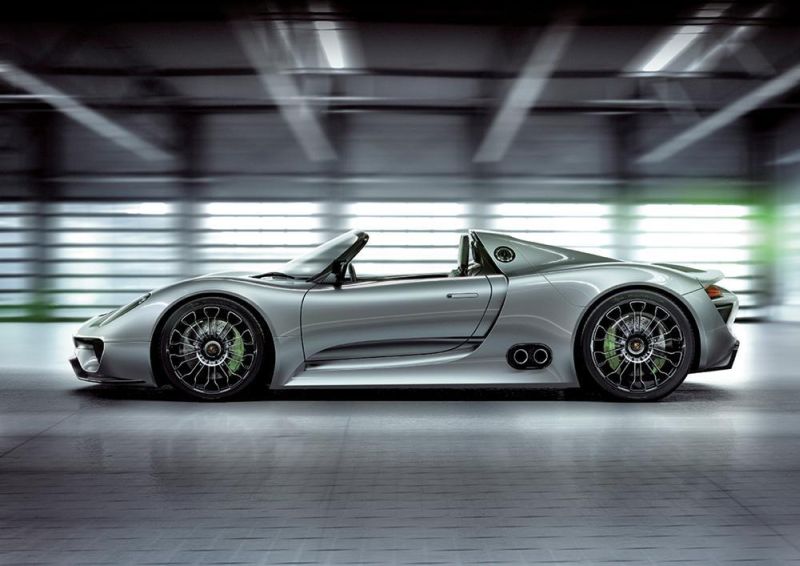 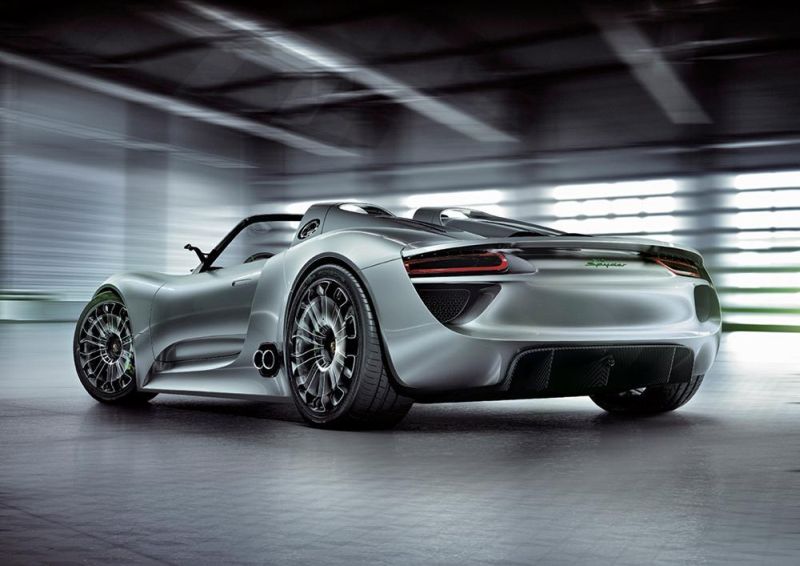 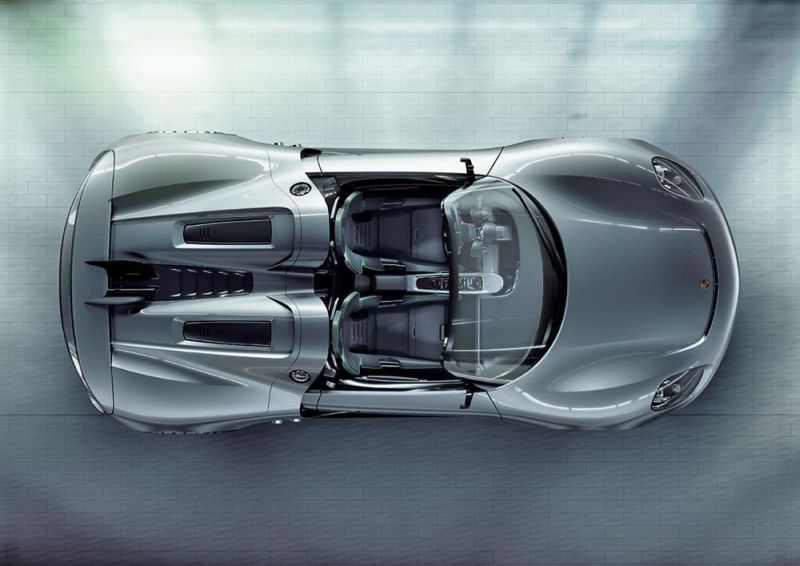 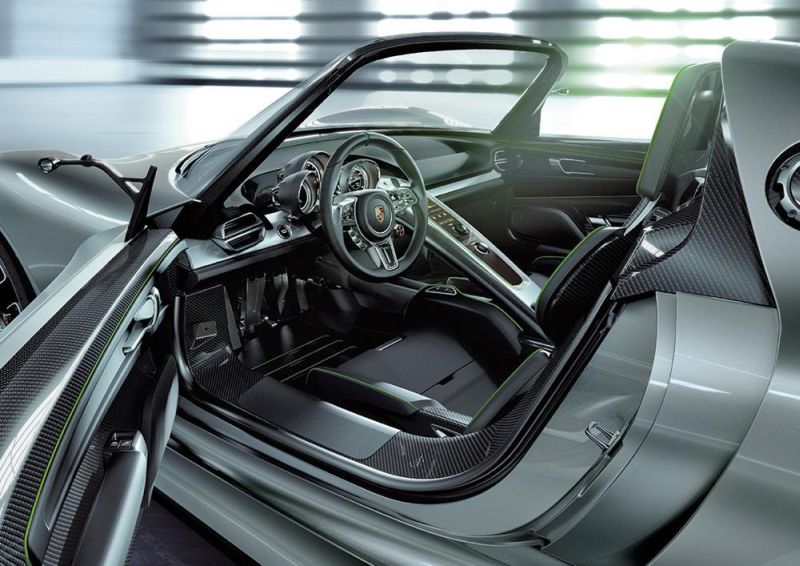