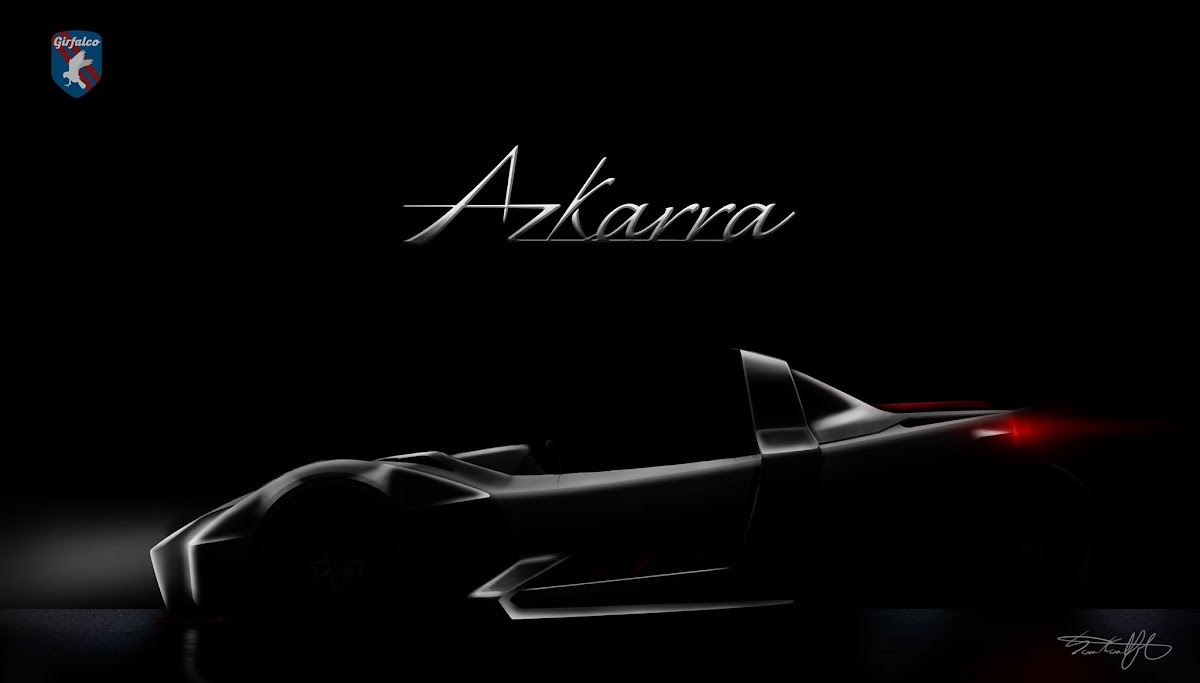 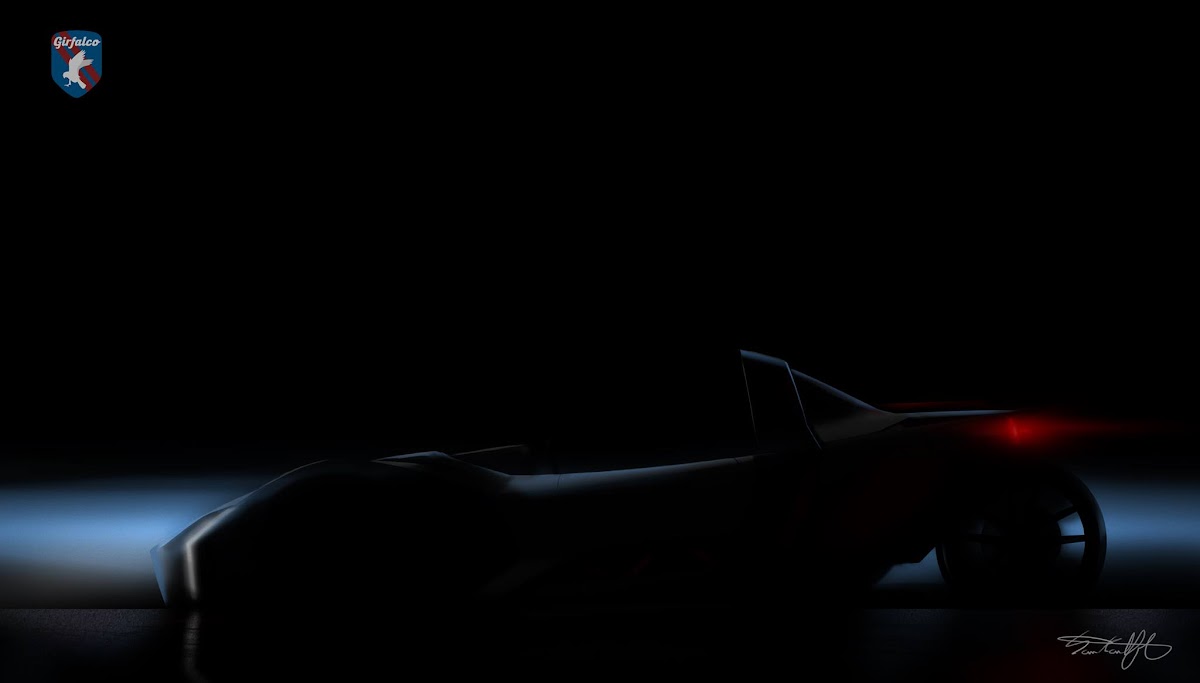 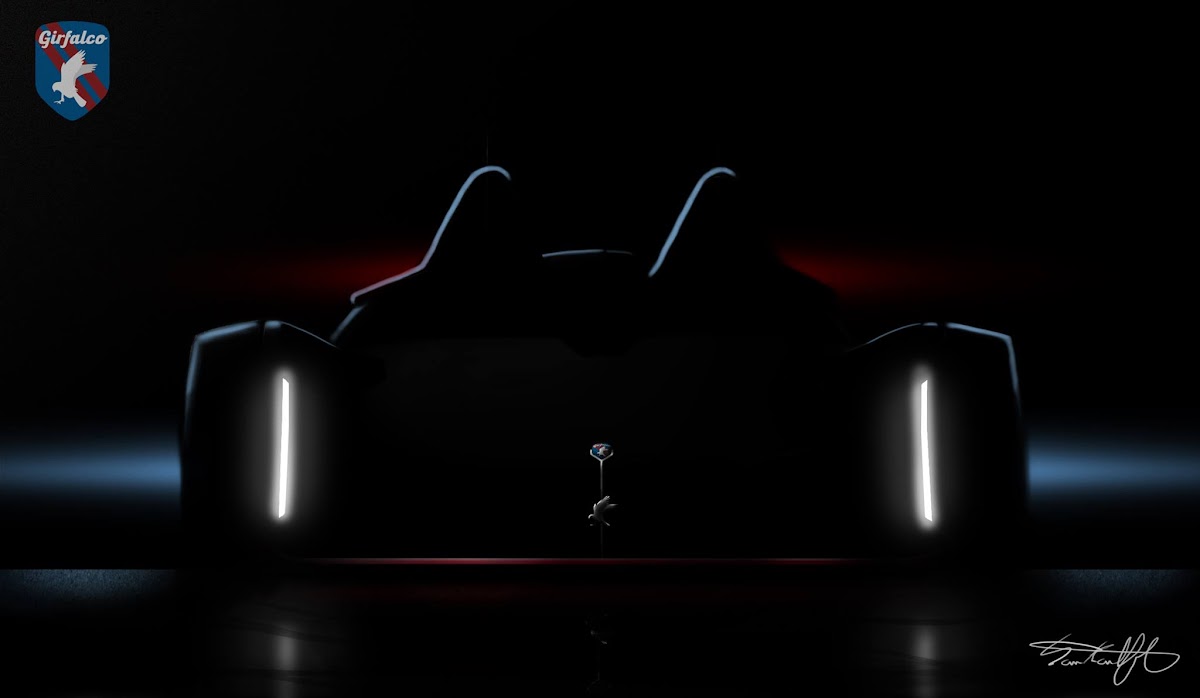 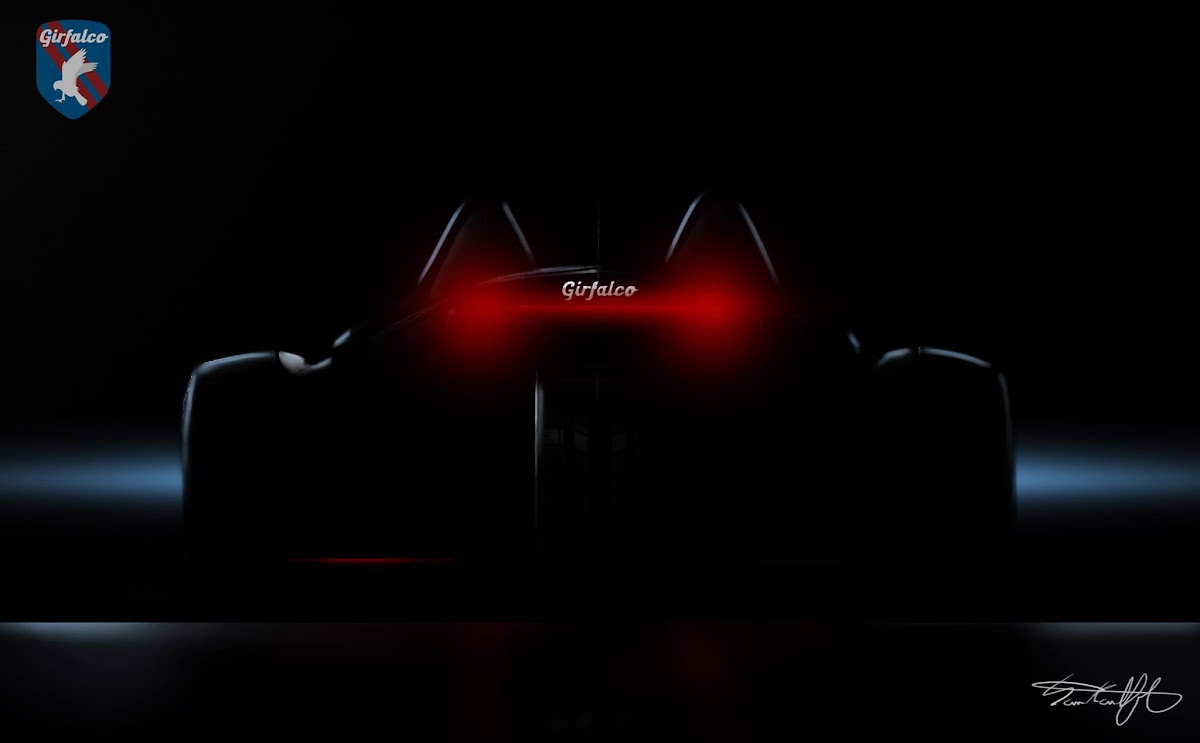 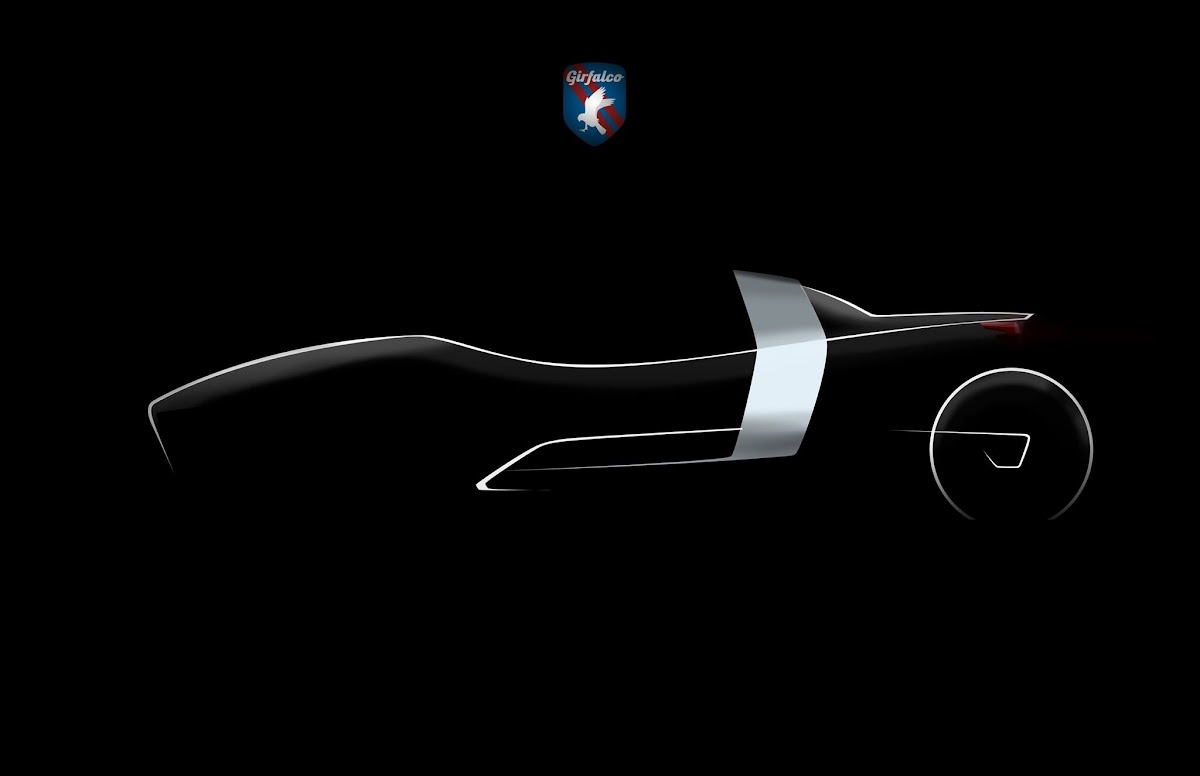 A new Canadian company Atelier Girfalco from Boucherville has just announced a premiere of their first model - the Azkarra. It will be lightweight open-top electric three-wheeler and the first car with three-wheeler drive thank to torque vectoring!

The company says that their model will be among top 5 vehicles in terms of acceleration time and unparalleled in its class. The company plans to start first deliveries as soon as spring, 2017.

The Azkarra is said to weigh only 500kg. Combined with a total output of 202hp from three in-wheel motors, the newcomer is said to be able to shuttle from standstill to 100 km/h in just 2.4 seconds and to hit a top speed of 240 km/h.

More information about the model is coming after the premiere on December 2nd. Stay tuned!