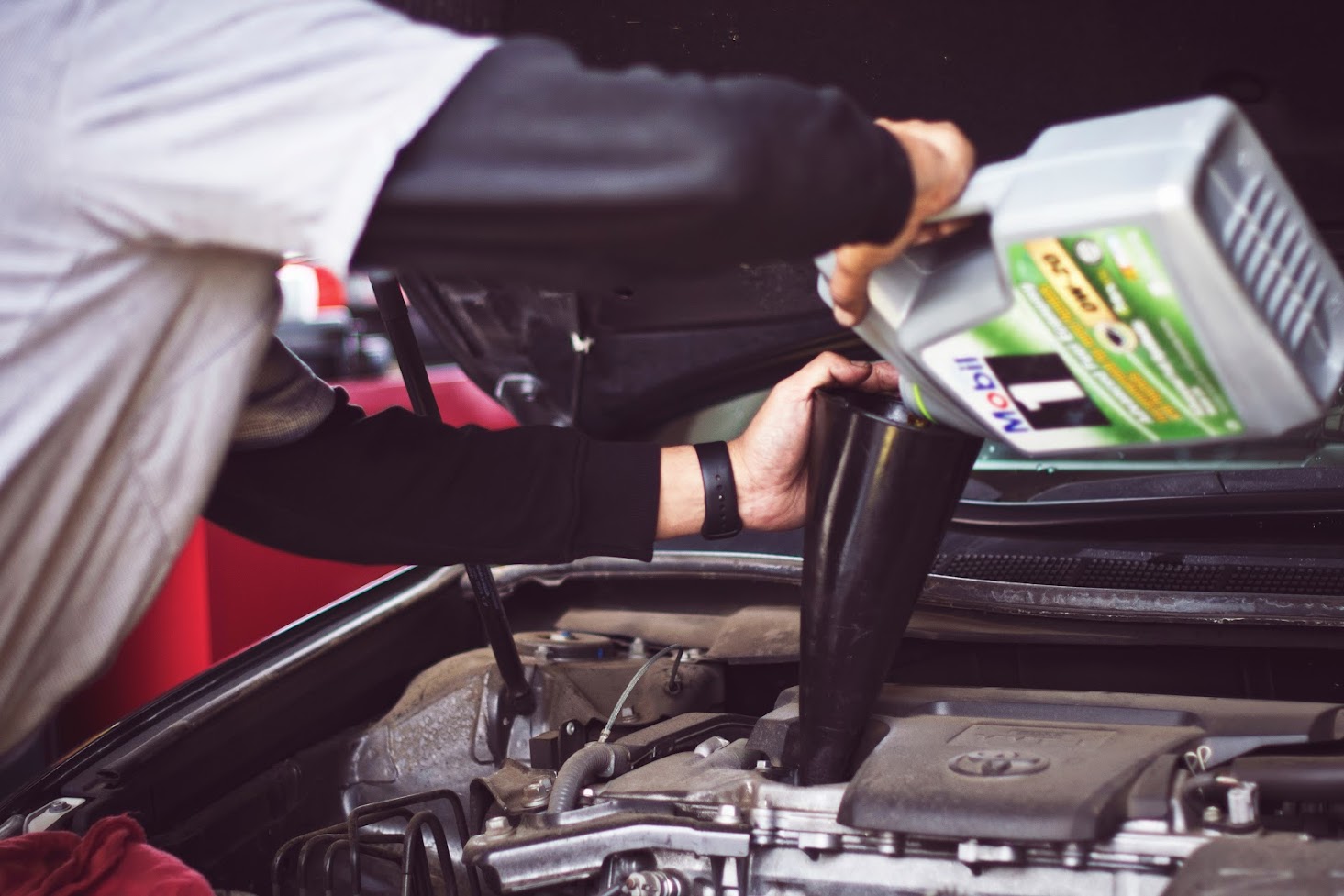 Forget 3,000 Miles: How Often to Change Your Car Oil

You might have heard how changing your car oil for every 3000 miles you travel is the industry norm. Most people still buy this norm and go for the standard oil change every 3000 miles they travel. While this may have been true for some time, it does not hold true to today’s cars and has become outdated, just as a manual glove compartment and a cassette player of the old. Nowadays, many cars run longer than the usual 3000 miles before an oil change. You can even see that some of them run for 5000 miles or 7000 miles.

Most of these cars have designed to use full synthetic oil or synthetic blend oil, which takes a longer time to break down by viscosity. Many factors go into an average oil change. One of the most important factors is the type of oil used and the design of the car engine. Let us see more into this.

How to change the oil filter

You can learn how to change the oil filter of your car here:

Warm the oil such that it drains faster, but do not run the engine for more than two minutes.

2. Push your car up two ramps

Put the car on two ramps and apply the brakes. Put a heavy brick behind the wheels for safety.

Place a pan under the oil drain plug, in such a way to suit the angle of the flow of oil from the plug. You can use a Torque Wrench for this. Refer to the user manual for further details.

You must use a Torque Wrench to unscrew the plug of the oil. You can also use a Ratcheting Wrench for this.

Drain the oil into the pan and put the plug back on with the Torque Wrench or Ratchet Wrench.

Ensure that the old filter is not hot and then use the Ratchet Wrench to remove it. Coat the rubber seal of the new filter with some lubricant and screw the filter by hand, before tightening it with a wrench.

Use a fresh funnel and pour in the new oil to the amount specified based on your car model and design. You must know that the old oil must have completely not been emptied, so check the amount before pouring in the amount of new oil. Do not forget to place the lid back.

8. Ensure there is no leak by running the engine

Check the oil drain and the area around the filter for oil leaks, after running the engine for a while. If there are no leaks, shut down the engine and wait for two minutes for it to cool down.

9. Check the level of oil

Use a dipstick and measure the oil. Wipe it, replace it, and measure it again. If it is not full, pour in the remaining oil. If it is full, you do not have to do that anymore.

10. Get rid of the old oil and oil filter

Take them both to your authorized car dealer or an authentic recycler.

With this, you would have successfully replaced the oil in your car.

How Often Should You Change Your Oil

This remains to be an ambiguous question, based on individual car design. Most people still follow the norm of getting it changed once every 3000 miles the car has traveled. While this has never actually hurt someone, you can get it checked one every 5000 miles or 7000 miles the car has traveled. Some cars are designed in such a way that it is optimum for the car to get it checked for oil once every 5000 miles than 3000 miles.

Some car designers believe that the more oil you change, the less efficient it gets. One other popular opinion is that the breakage of the oil’s viscosity occurs in a 1500-mile travel inside urban areas than a 5000-mile trip on highways, with a steady velocity. It is quite natural that the oil’s temperature keeps fluctuating in the city, while it is quite different for any vehicle that travels at a steady rate on a highway.

Most people accept this opinion. At the tail end, other mechanics believe a frequent change of oil is beneficial to the car. This is so because the mechanic would also get to inspect other parts of the car such as the brake belt, which is quite important. You should always consult your mechanic as well as your manufacturer before getting into car inspection and changing of oil for the car engine.

Many people believe that frequent oil change is good for the car. While it may offer the mechanics to inspect your car for other parts, there is also a major catch in doing this. Frequent oil changes do not let the oil in the engine to heat up often. This leads to less warming of the engine, which in turn leads to the accumulation of moisture in the smaller parts. This may prove to be extremely bad for your engine.

Now that we have seen about the various scenarios of an oil change, including how to change the oil. It is safe to say that frequent or infrequent oil changes are not optimal for your car. To determine an average interval of an oil change for your car, you must consult both the mechanic as well as the car manufacturer.