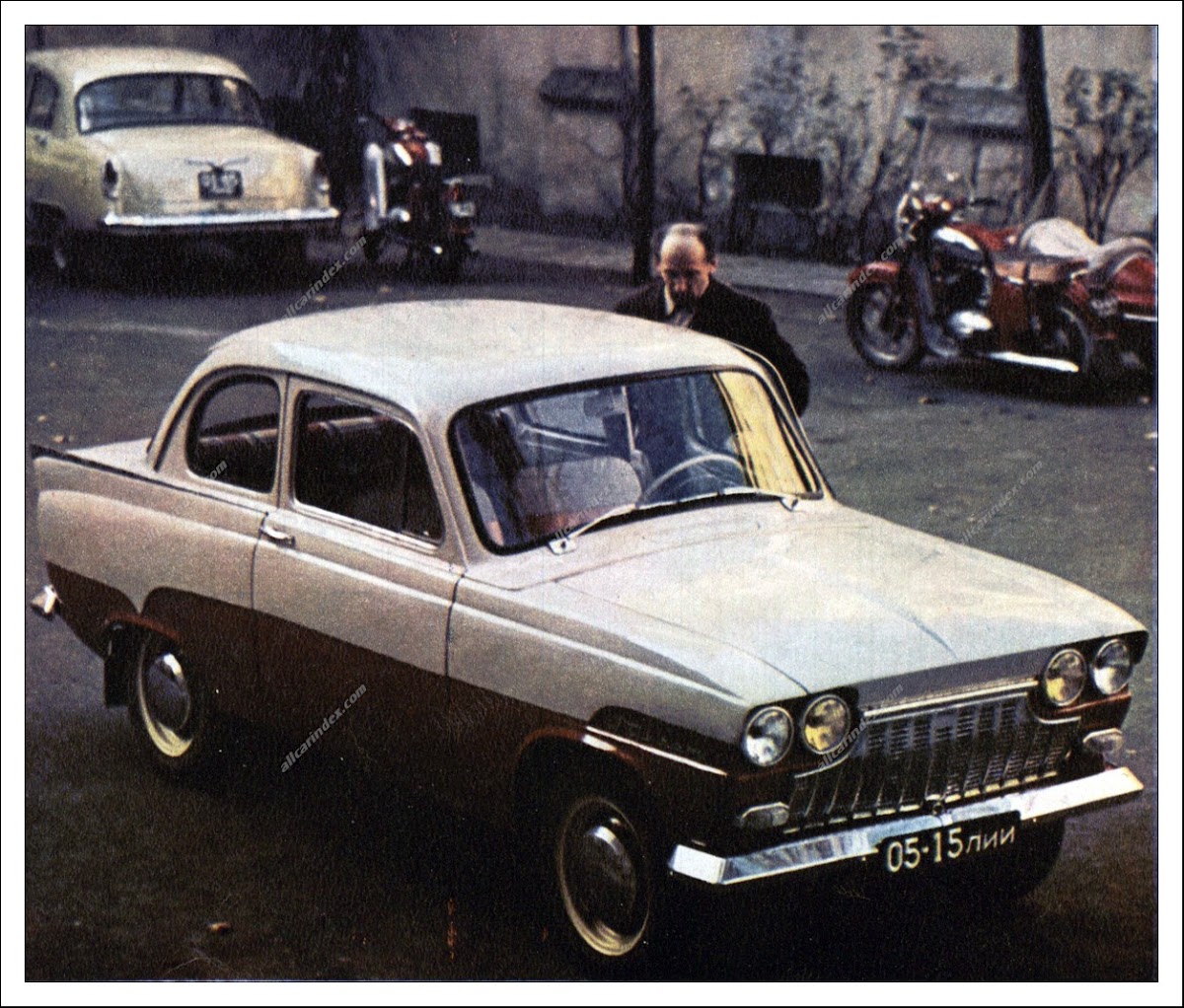 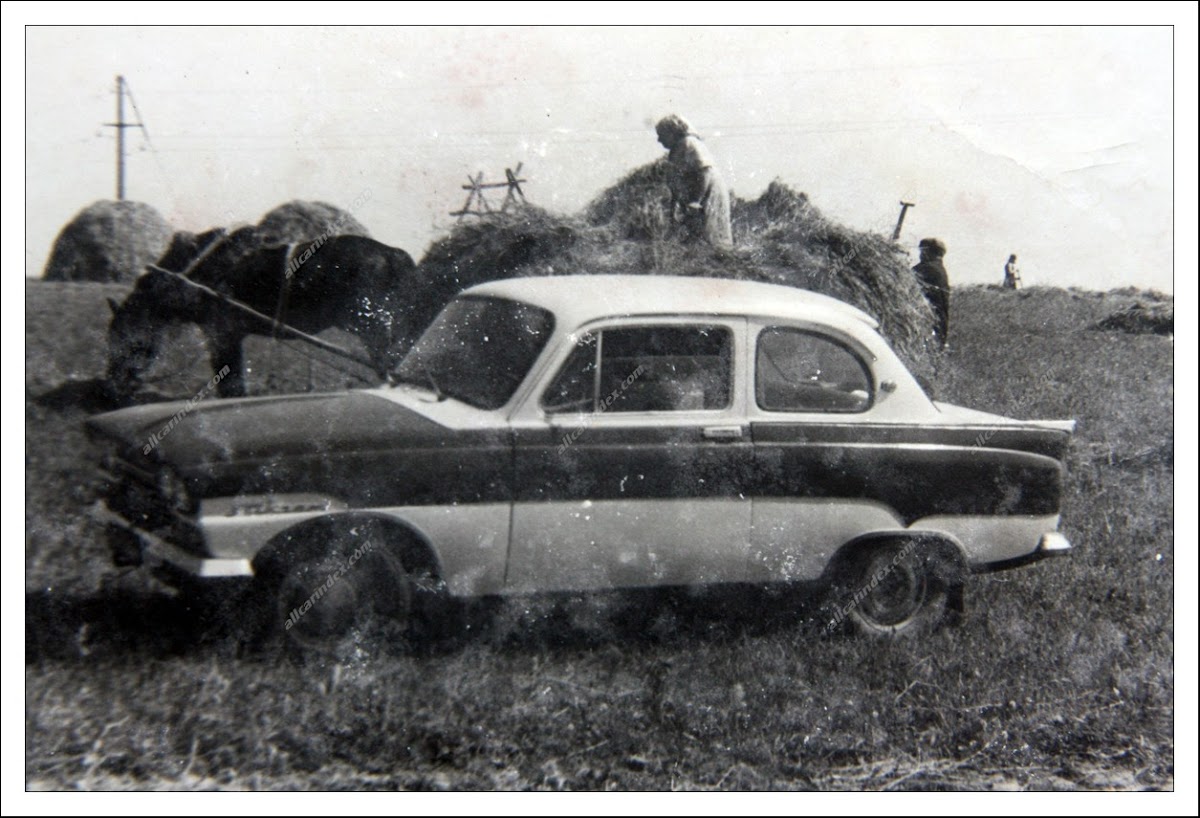 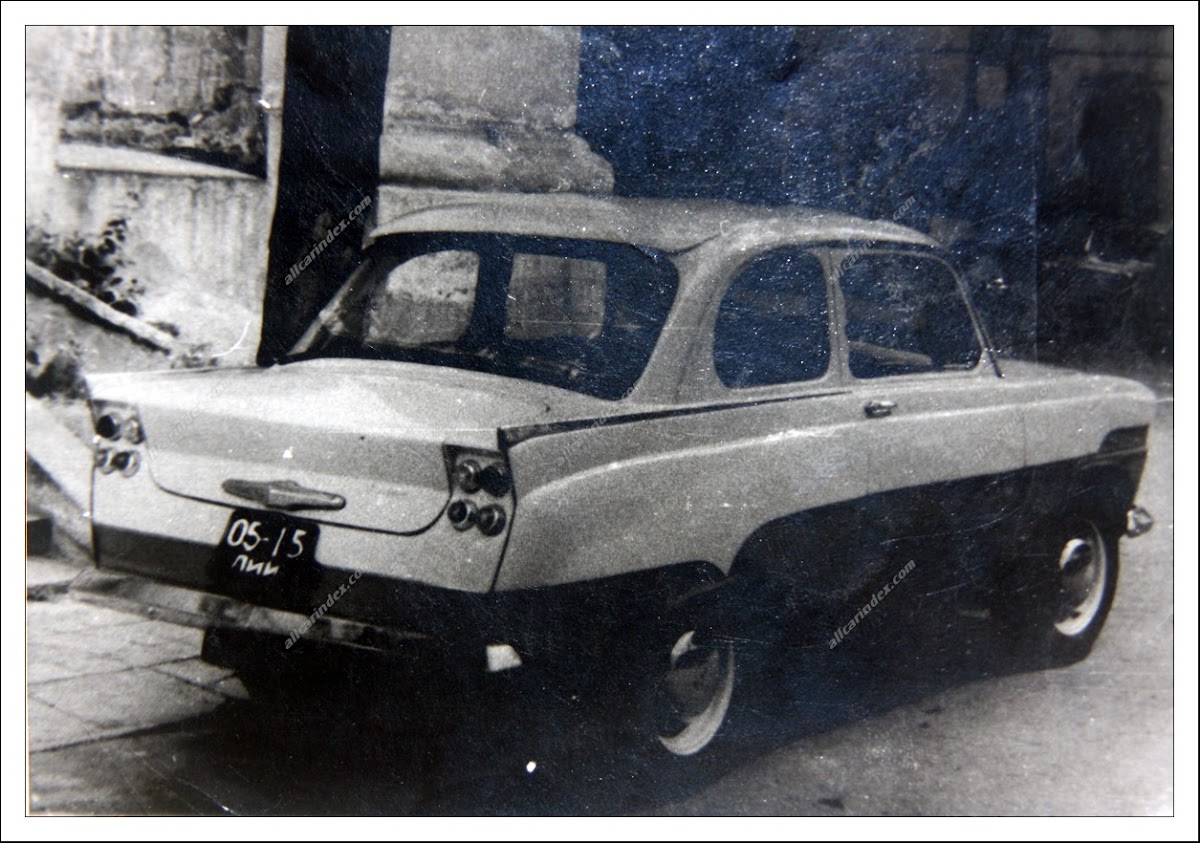 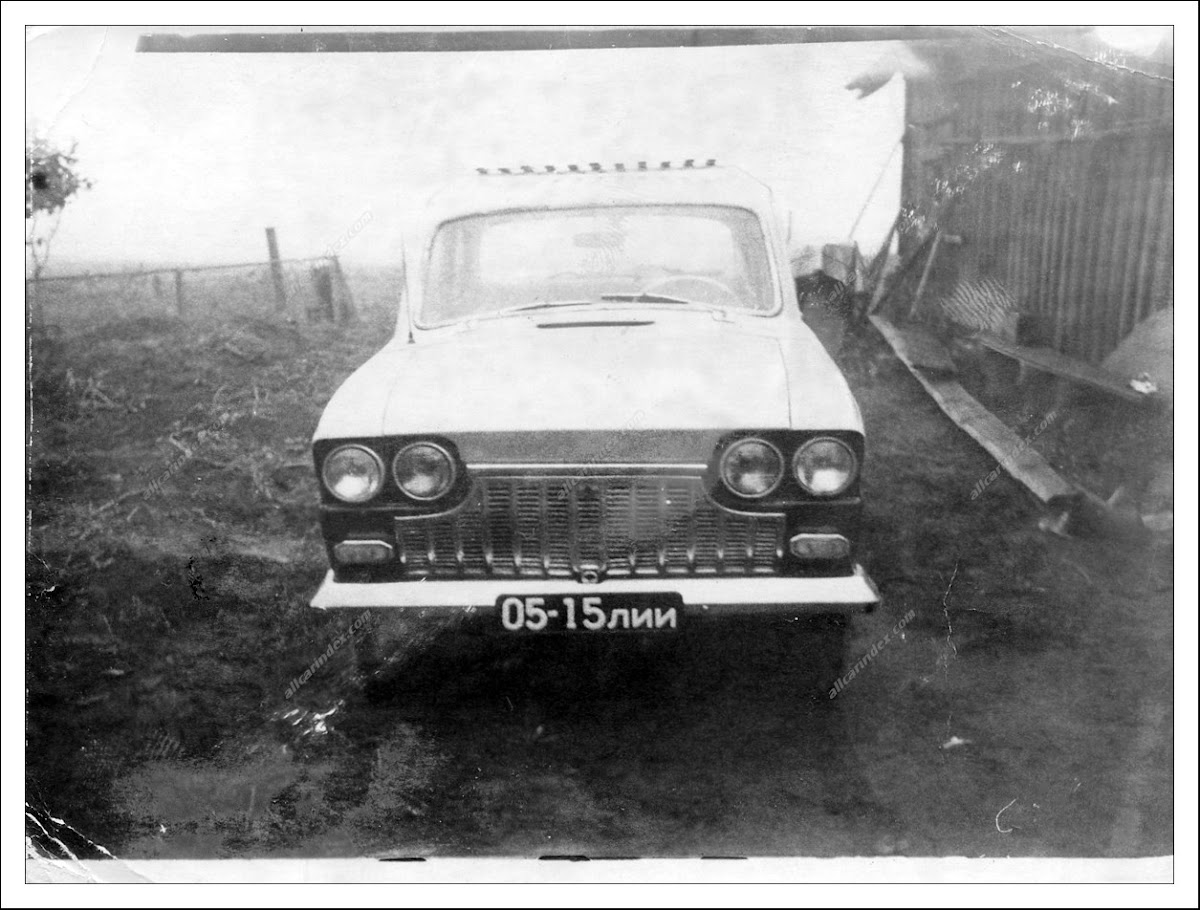 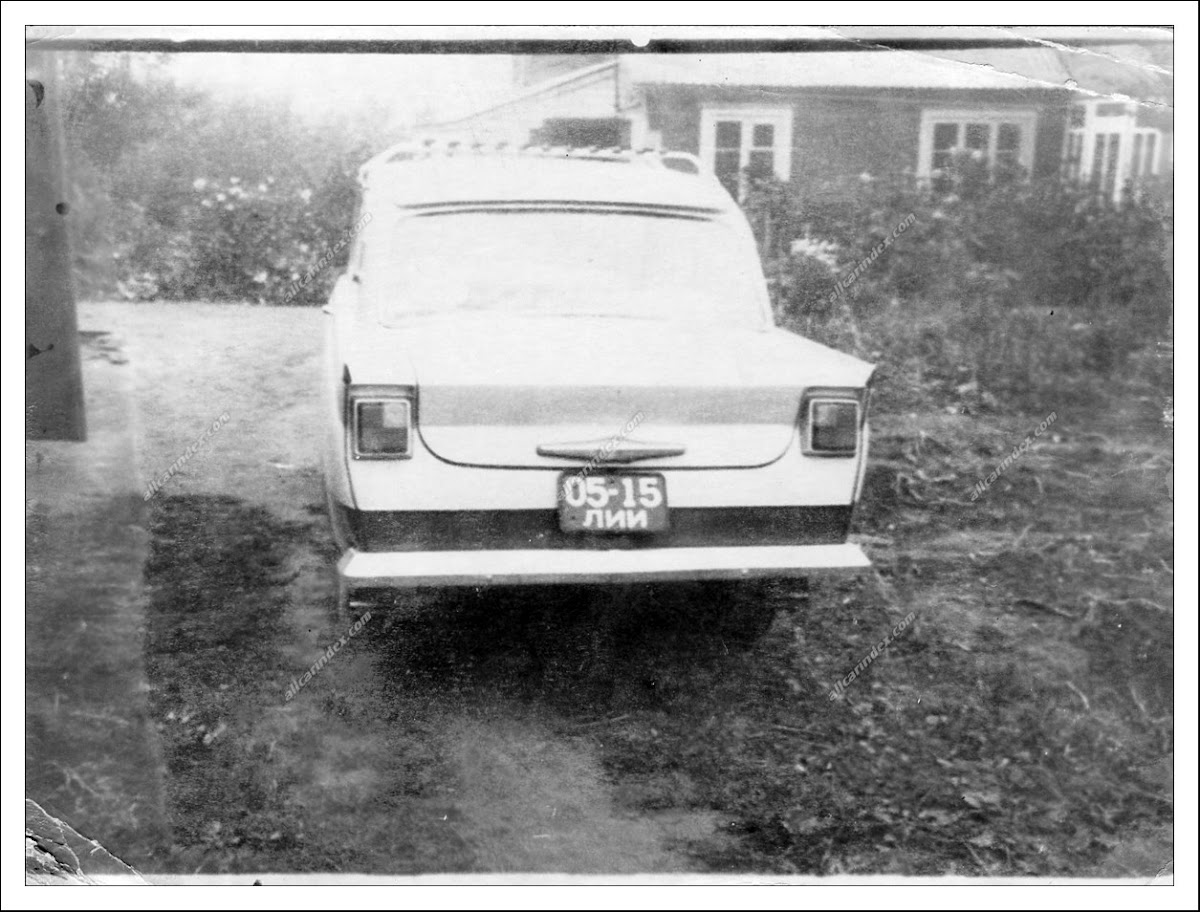 - Where is this unseen car from?

- Most probably, a foreign car.

Citizens of Vilnius, Lithuania kept wondering what is the mystery car they see cruising the streets. None of them were right. The unique automobile was a brainchild of Kazys Mikušauskas. Back in 1968 he worked as a craftsman in a department of Building Economy of KPI‘s* Vilnius branch. He spent long hours of his work and even after hours in the experimental laboratory located in Gorky‘s st. 73**.

Previously, he used an old Moskvitch for a daily commuting. However, he soon noticed many drawbacks of it. Additionaly, in the course of time his three sons grew up thus a travel for five persons got very cramped.

Mr Mikušaukas started with a clean sheet but rapidly enough sketches to improve Mokvitch 400 were born. Being ambitious, he wrote a letter to the senior constructor of Moskovsky Zavod Malolitrazhnykh Avtomobiley (Moscow Compact Car Factory). Permission was successfully received!

This was a very good start of the project. Mr Kazys soon got his hands on a newer Moskvitch as well as got another permission from Moscow. The work was started with the sons Alvydas and Kęstutis.

However, it was still a good year and a half until the final goal. Having only a floor, driving axles and front subframes of an old Mokvitch 407 and an engine of an even older Mokvitch 400, Mr Mikušaskas knew he would not be able to build a beautiful car. He decided to create eveything by himself! It is a fantastic fact that the bodywork was created from a 1.2mm tin. All parts were hand beaten using metal, rubber or leaden hammers. The car got 1.5 meters wide, and 3.85 meters long. Moreover, Mr Mikušauskas knew about durability problems for sills and he envisioned them as removable parts in his MIKRAM! Additionally, he put special fog-lamps, made an easier access to the engine and bigger trunk.

- Many people asks me how much did it cost to make the MIKRAM so I tried to calculate. Excluding my own work it would be approximately 1600 rubles***.

- What is the distance that you drove so far?, - people are wondering.

MIKRAM project was a big success for Mr Kazys Mikušauskas and back in 1968 he even intended to build his answer to the Volga! His only concern was an official permission from the government.

To our best knowledge, the second car never saw the daylight. However, the most important fact now is that the MIKRAM was successfully saved in 2013 and it now belongs to Retromobile – Lithuania’s association for saving historical vehicles.

*KPI stands for Kaunas‘ Polytechnic Institute. It was renamed to its current name - KTU (Kaunas University of Technology) in 1990.

** Currently it is Pilies st.