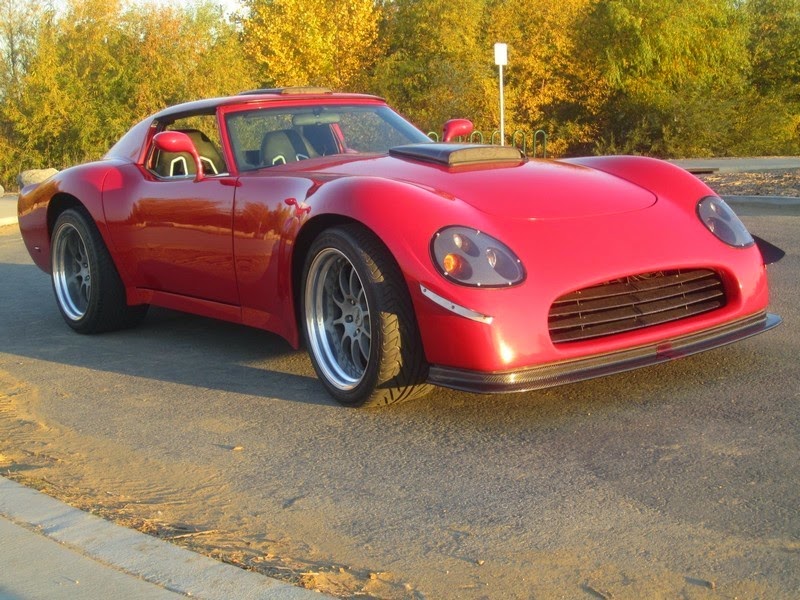 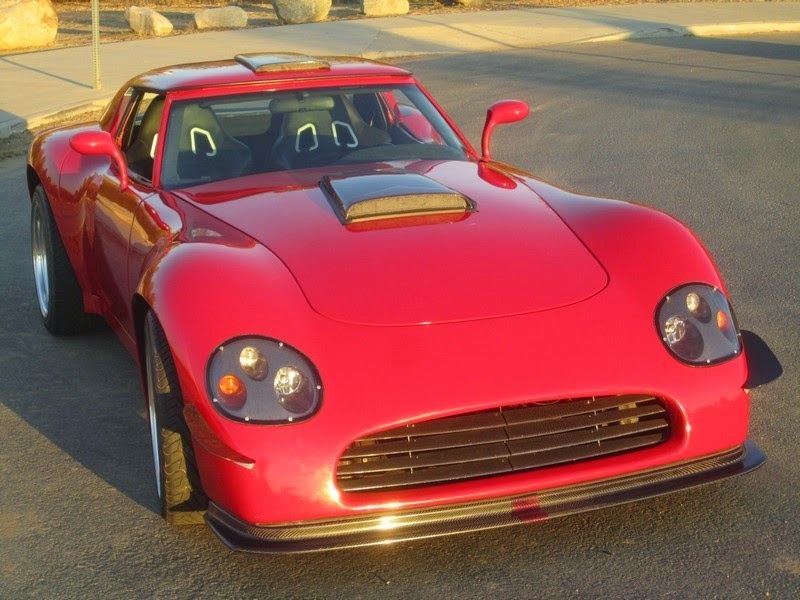 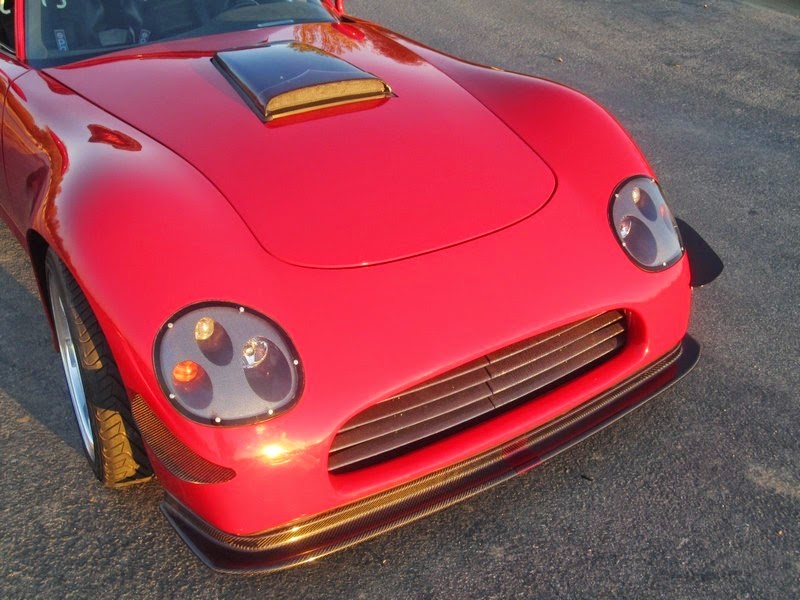 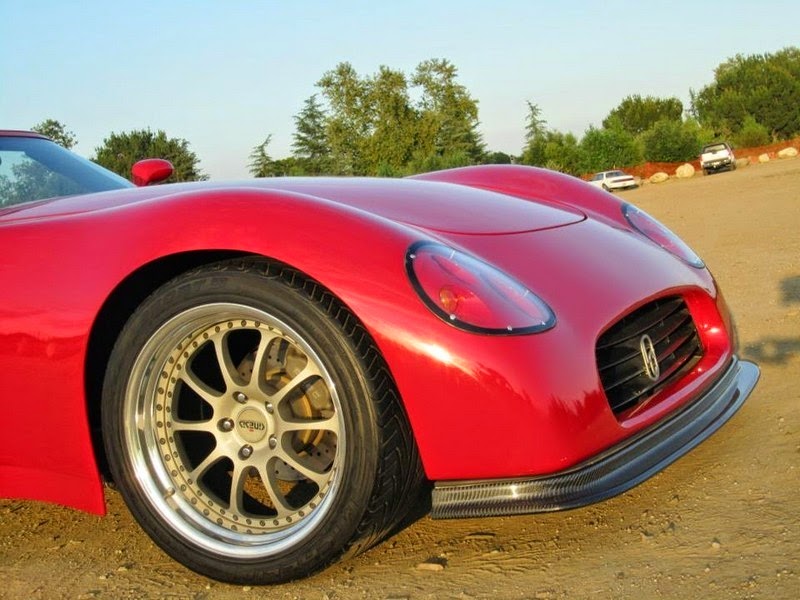 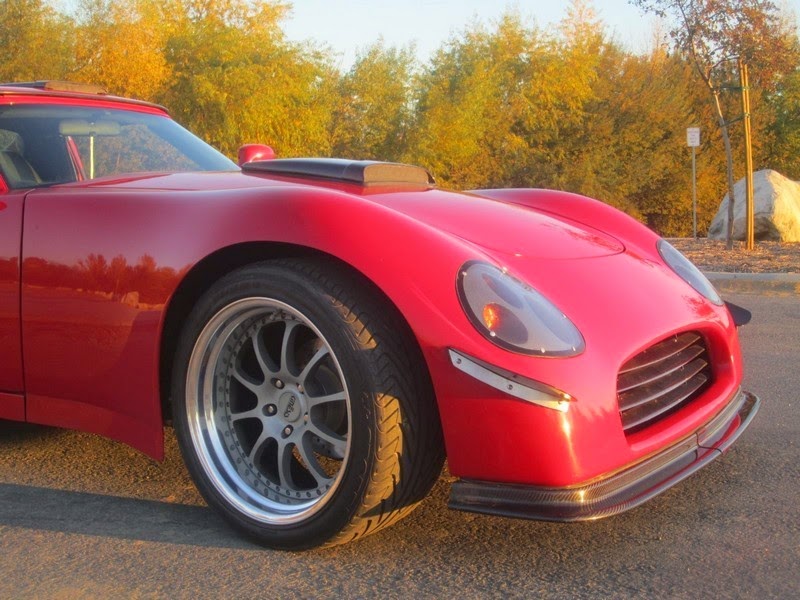 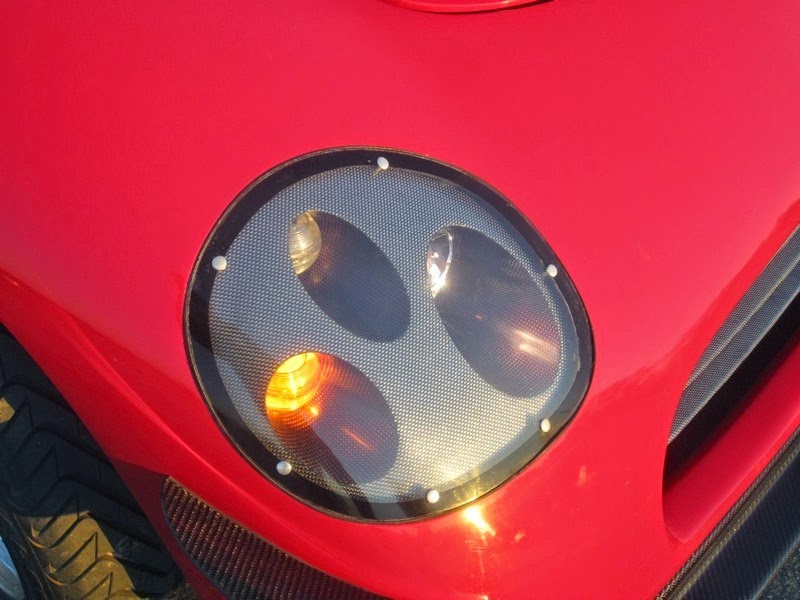 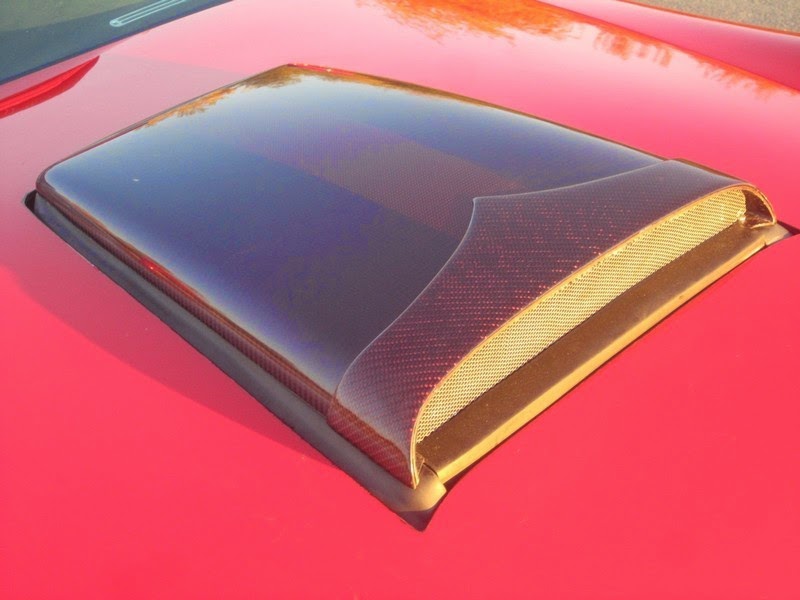 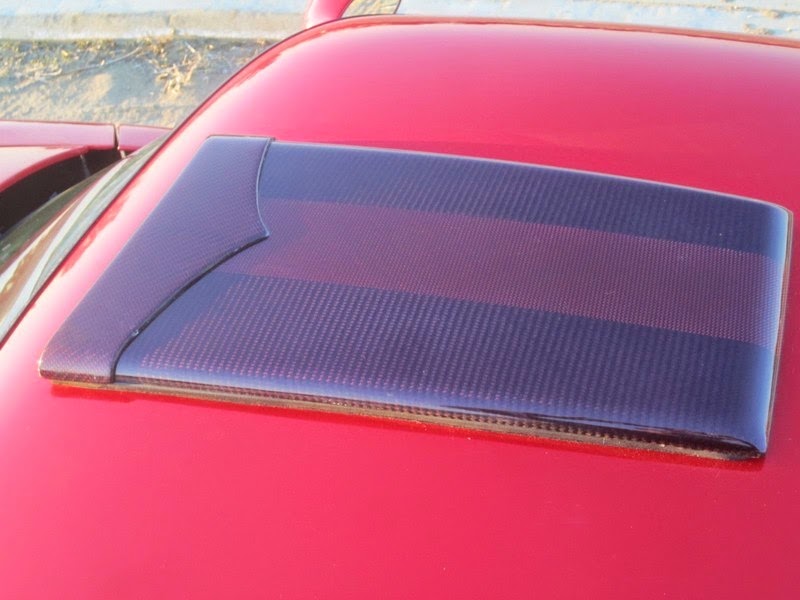 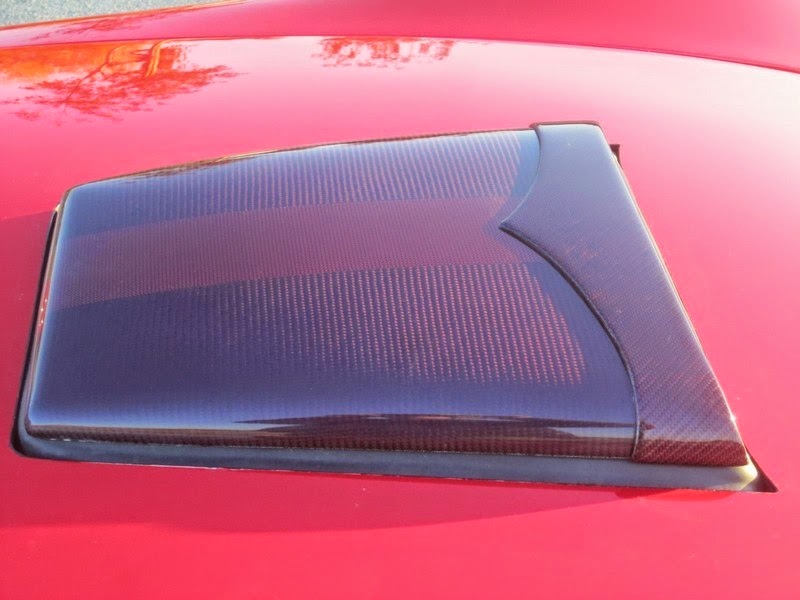 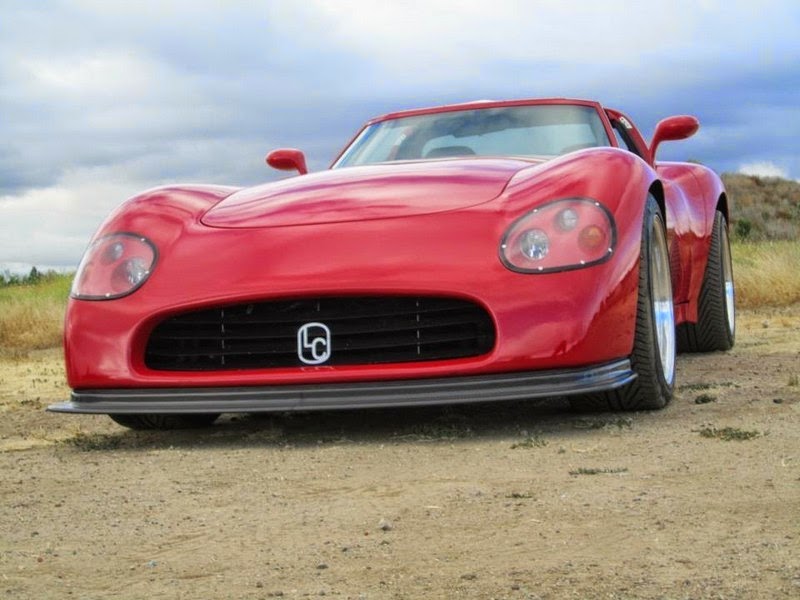 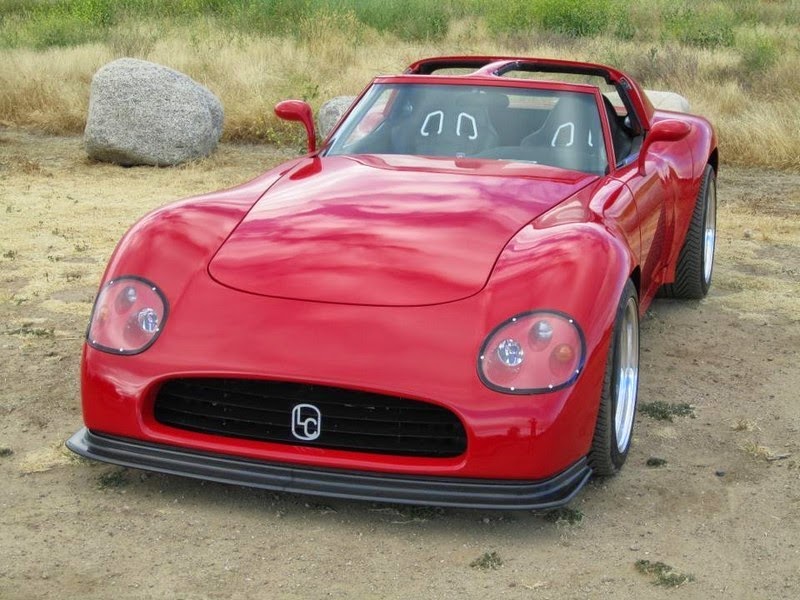 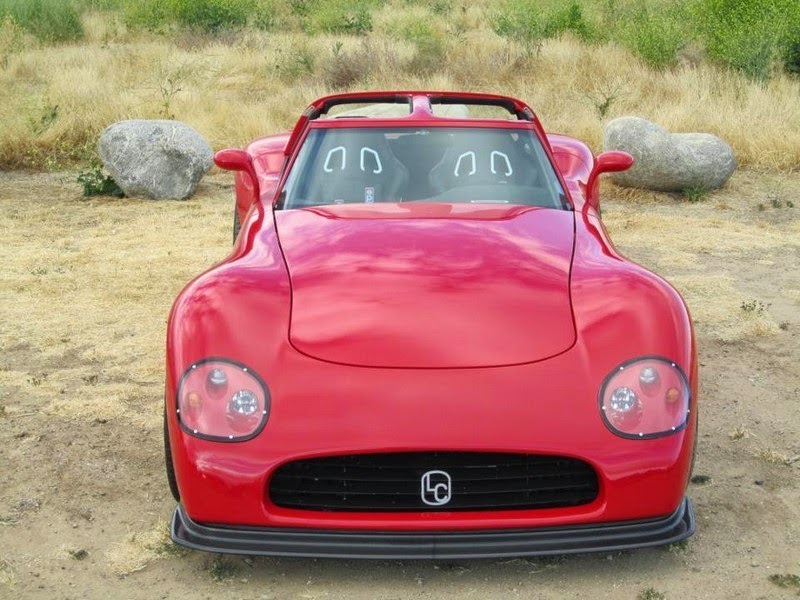 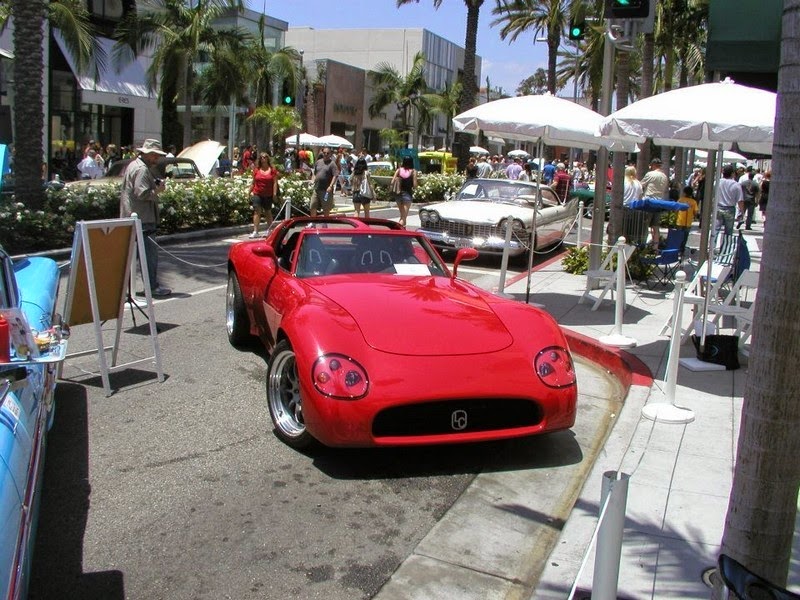 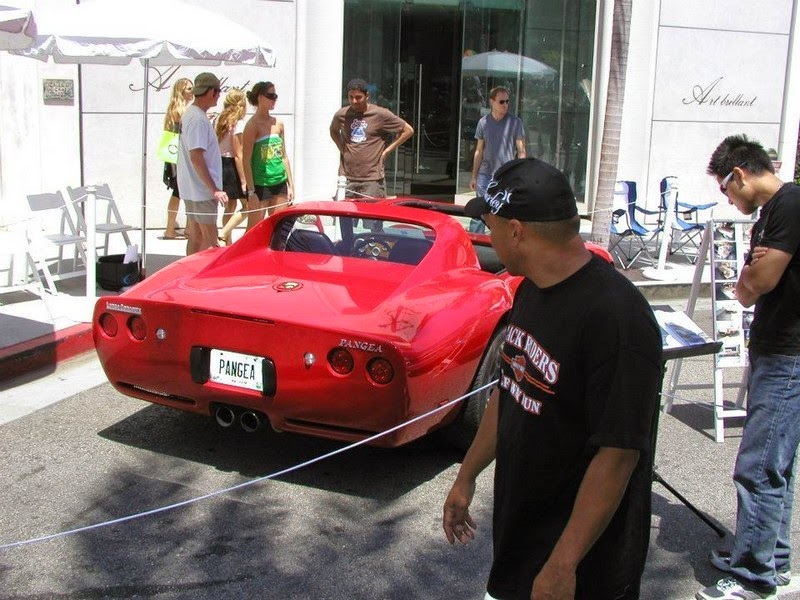 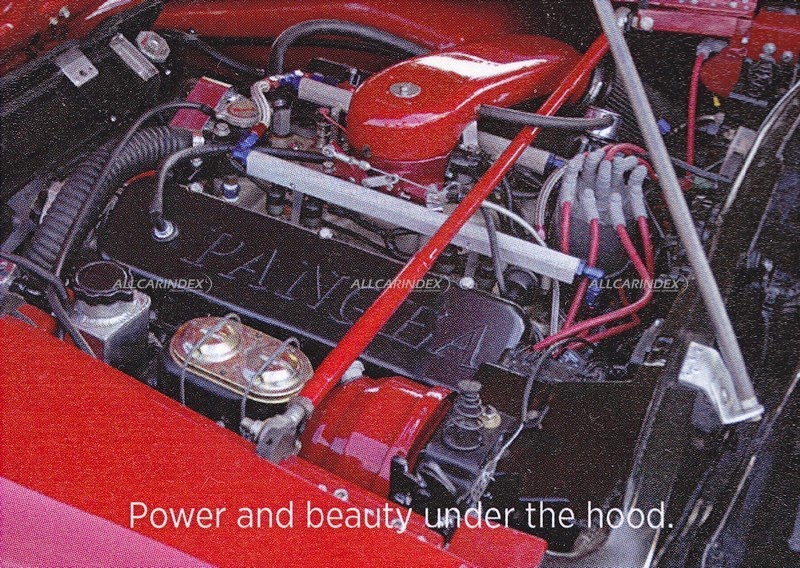 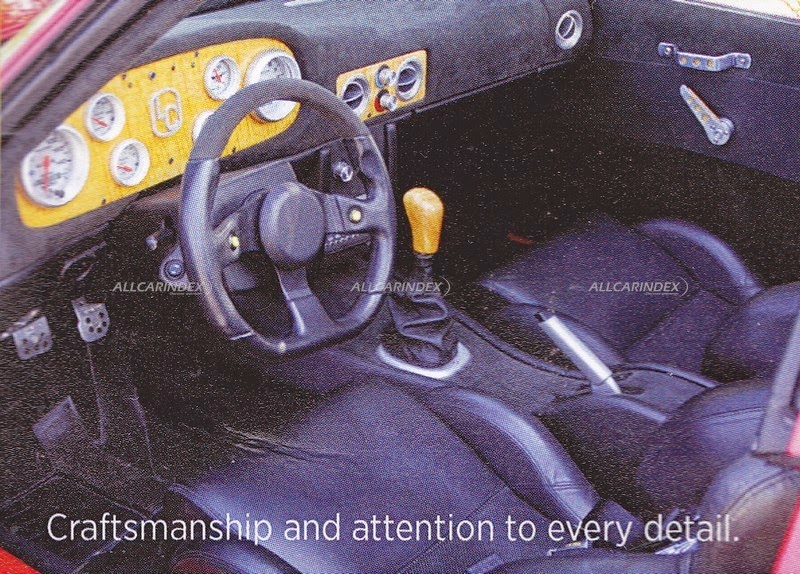 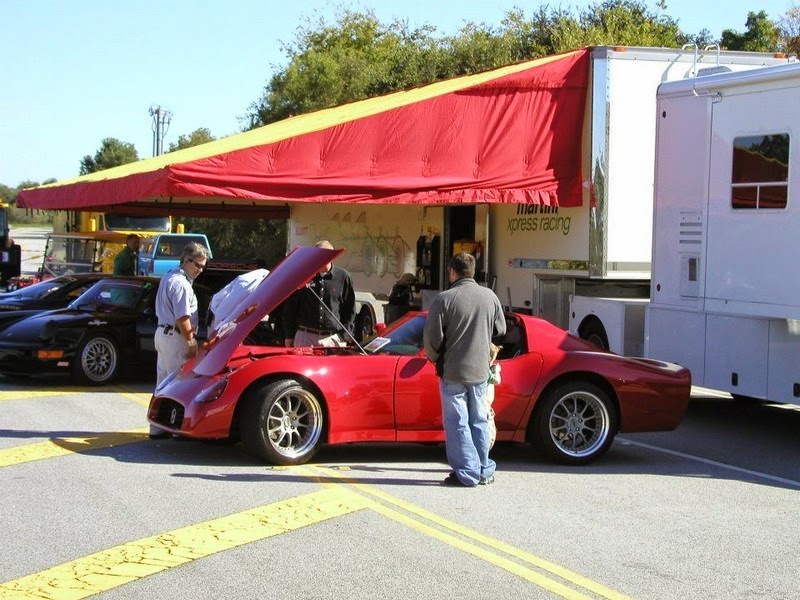 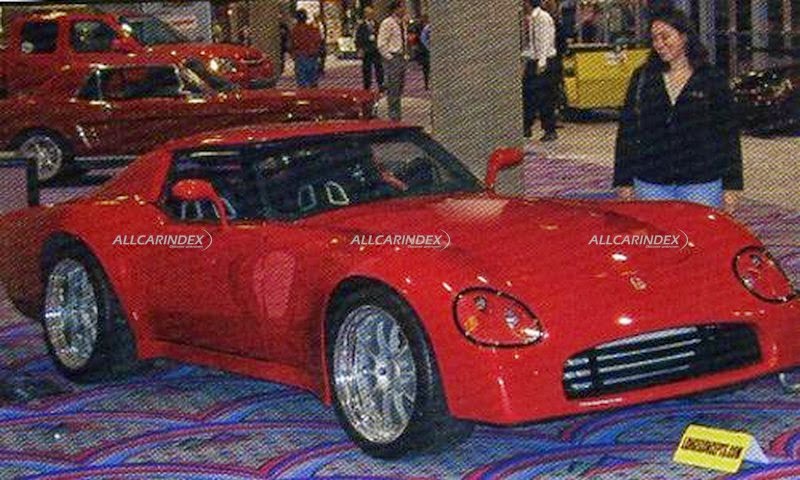 Specialty cars is an exciting yet mostly rarely seen part of the automotive world. However, for those who live, breath and build exotic automobiles an excitement never ends. Feeling when the dream comes true, when the project gets realized into a true automotive sculpture is far beyond any description. Usually, manufacture of a scratch-built car takes long months or even years of development. A huge amount of planning, designing, redoing and human work is put into what will be a fascinating head-turner. Everywhere it goes.

That was the initial idea of automotive artist and engineer Joshua Lange. Initiated at the end of 1999, the Pangea™ project was intended to be a state-of-the-art supercar fusion of the best automobiles of the world. Golden age Ferrari, Jaguar and Corvette were three muses to inspire the shape of Lange’s automobile. Expressly entitled – Pangea™ – as a name of supercontinent formed from all landmasses of the world, the car went through four years of development.

Finishing touches were put before global premiere at the SEMA Show in Las Vegas in 2003. After a successful demonstration Joshua Lange went further with the refinement of his dreamcar. Original prototype is equipped with a twin-turbo LS-based V-8 capable of producing 800-1000hp. Mated with a 6-speed manual transmission the package is dressed into a sleek and aerodynamic carbon/Kevlar bodywork.

This special custom-built car is now available on order. If one appreciates a fusion of all the best – flowing lines of the exciting bodywork design, much capable drivetrain ensuring high power and torque as well as uniqueness - Joshua Lange’s Pangea™ is a good option among all choices. Being among world’s most prestigious exotic cars – rarely seen but very special headturners - Pangea™ surprises everywhere she goes.

Photographs: Reproduced with a kind permission of Mr Joshua Lange. May not be reposted elswhere!

Joshua Lange's Pangea™ build was started in December of 1999. The car's styling harks back to the 1960's era of Ferrari with American size and muscle. In fact, the 1967 Ferrari 275 GTB/4 and a Corvette Stingray were sighted on the design patent application. Lange claimed trademark to Pangea™ and began this patent process in order to attain the dozen and a half sponsors involved in helping it make its initial public debut at the 2003 SEMA show in Las Vegas.

The Pangea™ was first advertised internationally in 2004 in the DuPont Registry for sale and it was also announced in various magazines that fifteen cars were to be built. Lange has also remained open to a possible one-off sale of the fully functional Pangea™ prototype, which was built to race specifications. This would, of course, be offered at a premium price for exclusivity.

The Pangea™ prototype's engine is a custom fuel-injected 700 horsepower 427 Big Block Chevy with amazing torque for the street. The prototype has undergone many upgrades and refinements including a recently added carbon body aero package with forced induction hood scoop, and spoilers. The Pangea™ features fully tunable fuel injection and uses a Mcleod dual disc clutch to smoothly engage the power to a fully race built Richmond 6-speed, which was cryogenically/REM treated.

The Pangea™ was designed and built to be Joshua Lange's flagship super car which showcases his rare combination of uniquely innovative design style with an old-world master's attention to detail and craftsmanship.