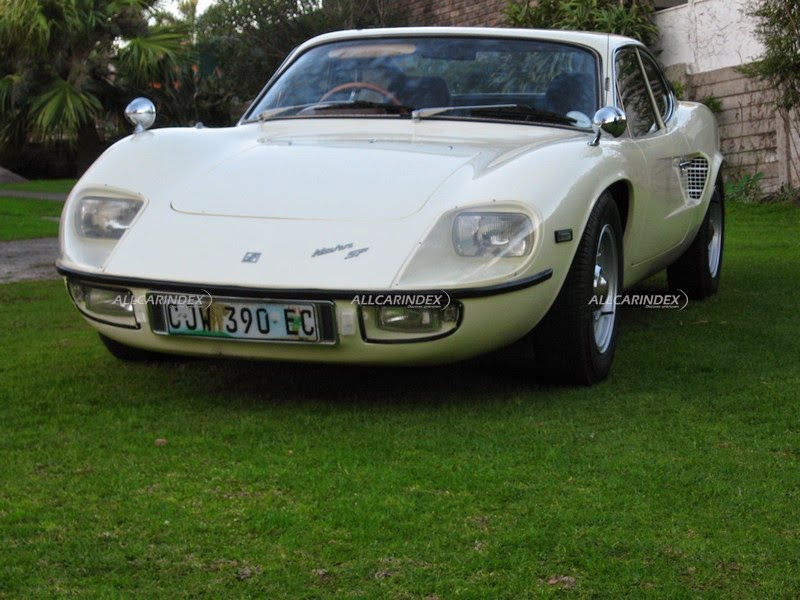 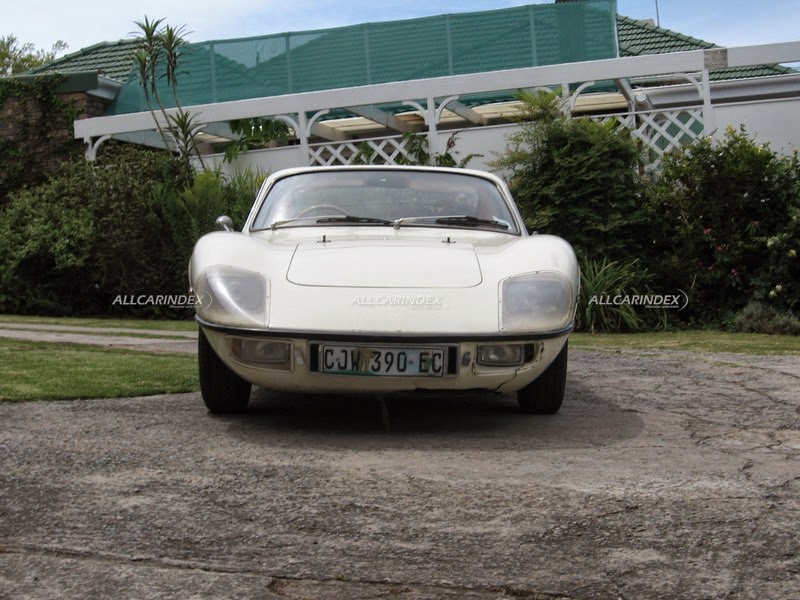 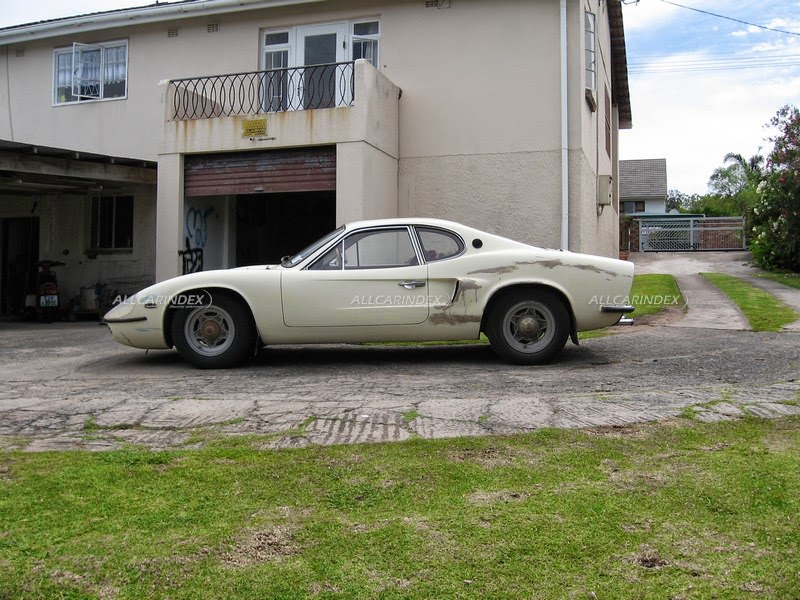 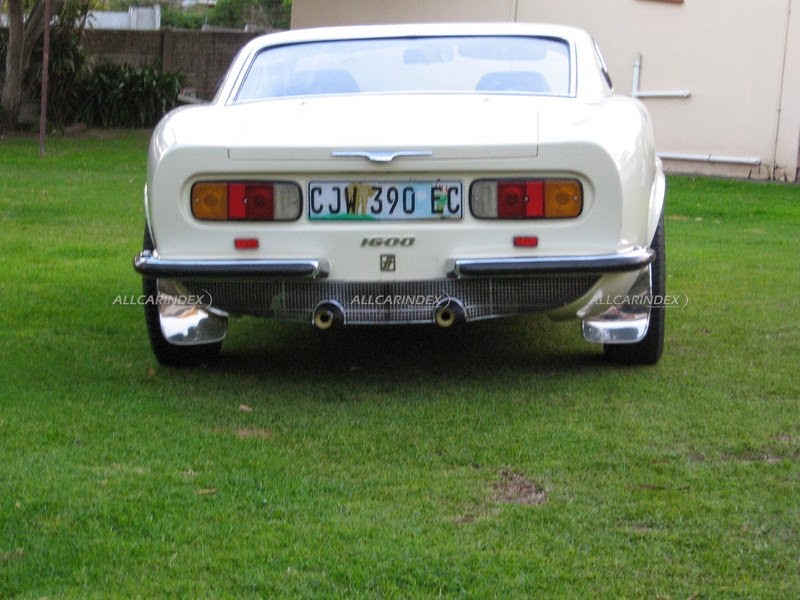 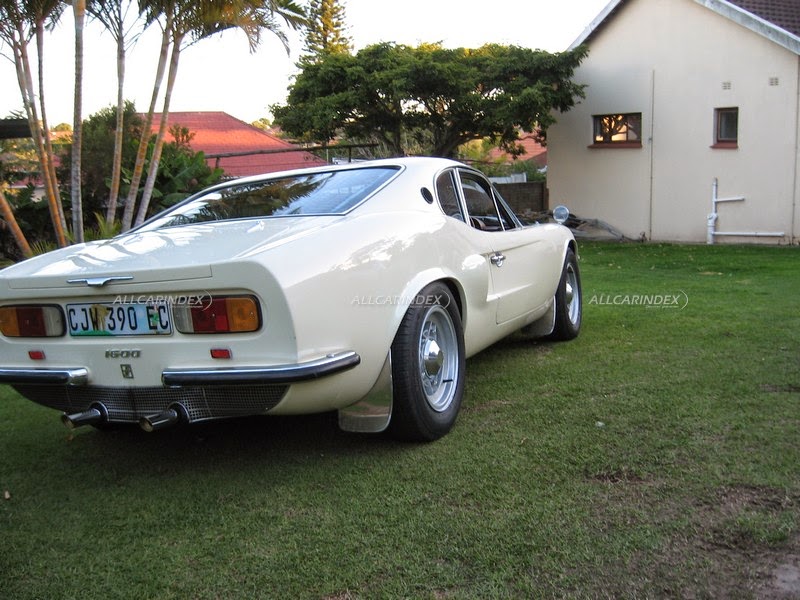 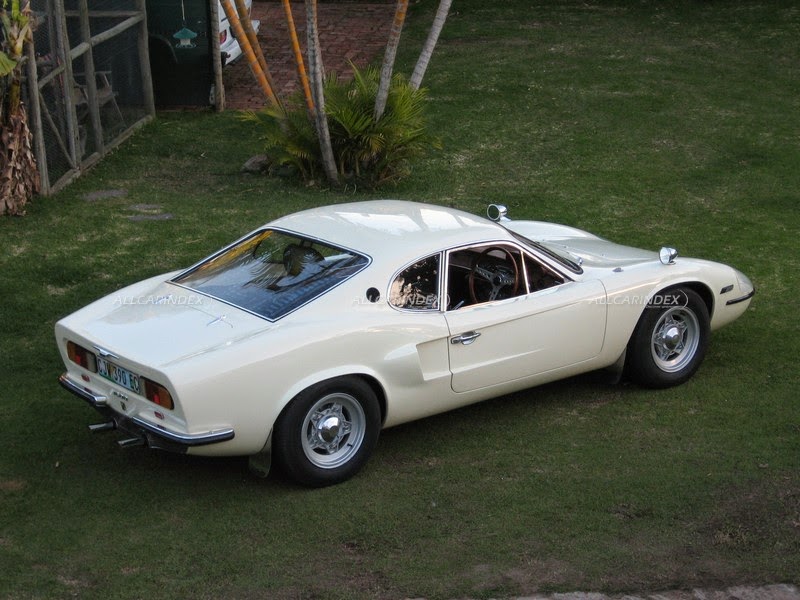 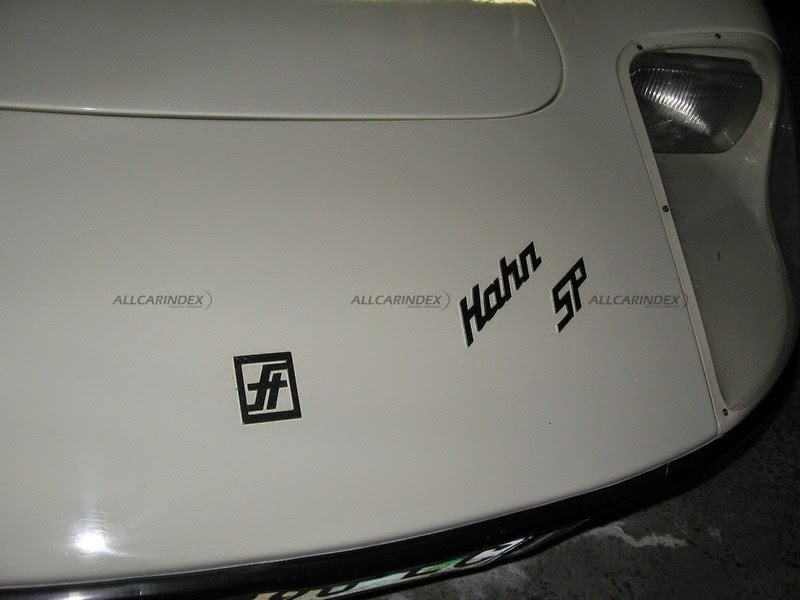 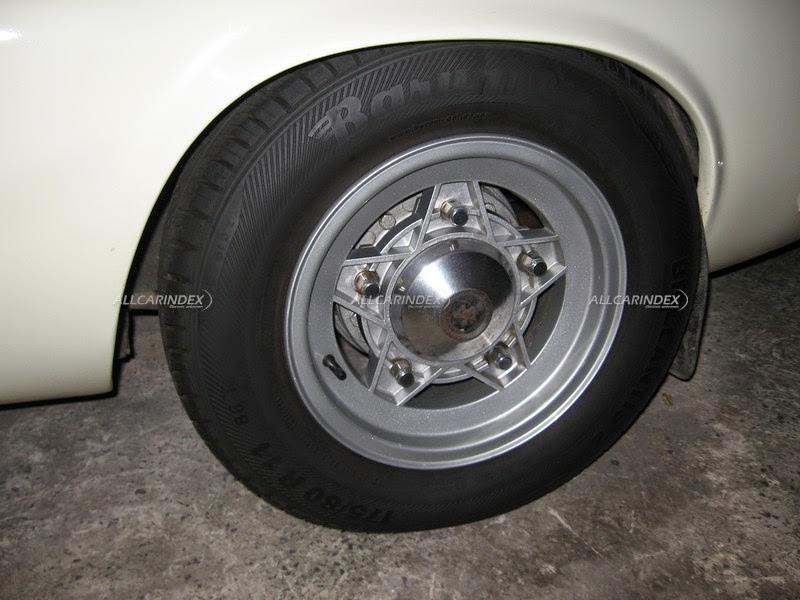 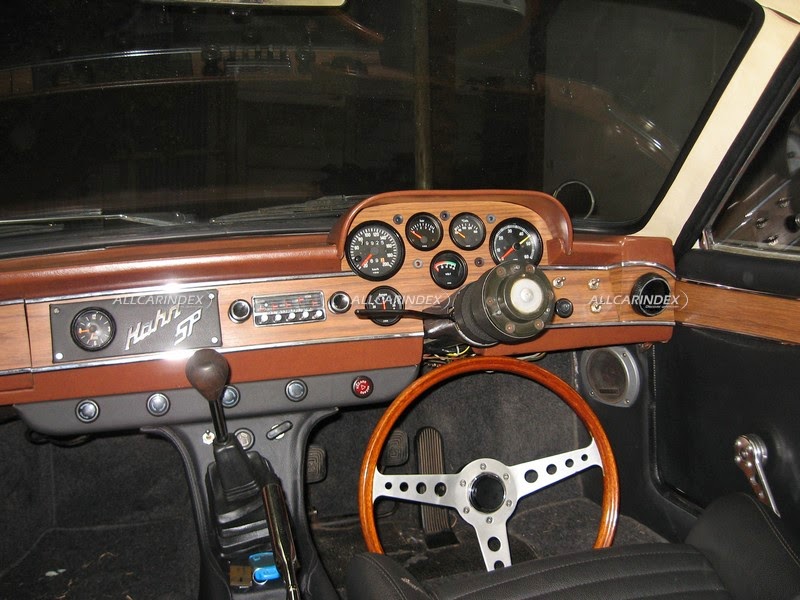 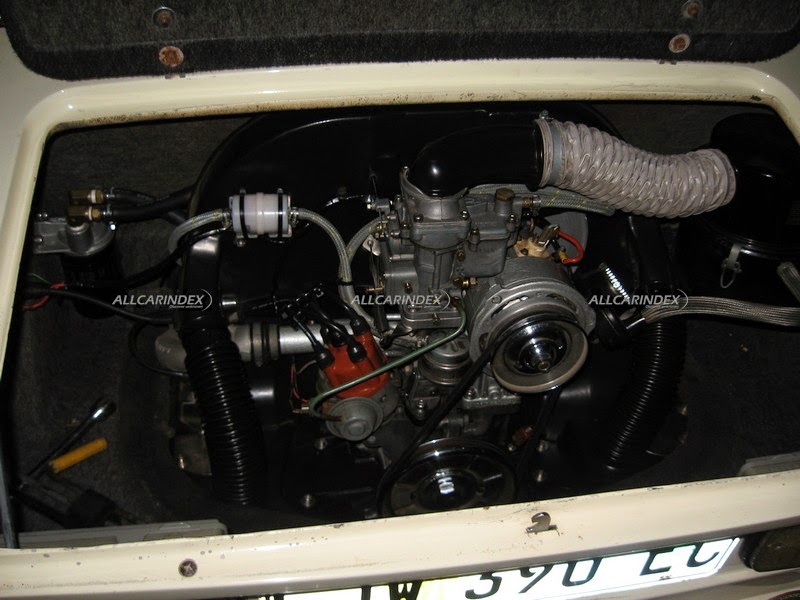 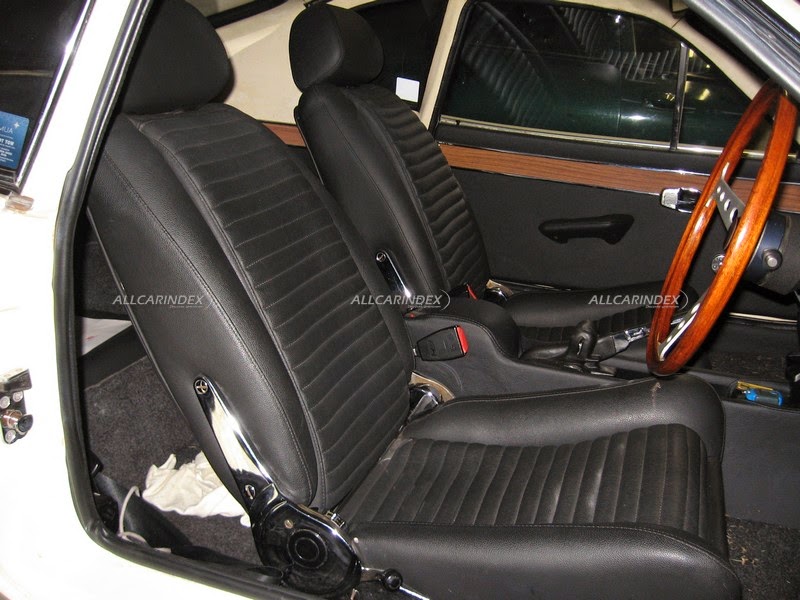 Many of you may have well heard about Fiberfab – one of the most prolific kitcar manufacturer of all time. Established in California, USA in the mid ‘60s, this company not only manufactured a good number of automobiles but offered a wide range as well. Among them, was the Bonito – a Ford GT40-inspired VW-base two-seater coupe.

This model in old days was manufactured not only in the USA, but also had its European versions made in the UK by various small companies like ACM, AED or Seraph and in Germany by Fiberfab-Karosserie. However, a very little known version – Hahn SP - was also produced in the continent of Africa. South Africa, to be precise.

This country is where an African Bonito variant was made in very small numbers. Even smaller number of them has survived to our days. A proud owner of one of preserved Hahn SPs – Mr Clem Herselman – told the story to AllCarIndex.

One of these bodies was built up without any changes. As far as I can ascertain, it is now rebuilt in Pretoria, South Africa. It was built using VW Beetle running gear and motor.  I do not know what size the motor was or is now or if it is still Beetle.

The second kit was modified to use parts that were available in South Africa at the time and the body was smoothed out, as can be seen on the pictures. The bonnet lost the imitation scoops as well as the air scoops under the windscreen.  The tail was recessed to take VW Kombi taillights lying on their side.  The side air intake scoops were slightly enlarged. The windscreen is from a Ford Escort Mk1, the back side windows where made locally, otherwise I can find very little difference between the Hahn and the original Bonito.

Inside the centre console runs the full length of the cabin and incorporates an arm rest.  Gauges are VDO that where available in the early seventies.  The seats are fully reclining and fold down very flat. The mechanisms are from an Opel Record, the base and back are molded fiberglass.

Once the body changes and shut lines have been sorted out, a mould was made and a total number of seven bodies were laid up.  These bodies were then built up and sold, except one which was left in the mould to prevent the mould from distorting.

The cars were made in East London at AUTO HAHN and sold from there as well.  The asking price was approx. R4500.00.  A rather expensive price tag at the time when a VW Beetle cost around R2500.00.  A factory was planned for the manufacture, as it was said in the newspaper “East London’s own sports car” in Berlin, South Africa.

This never happened and I am unable to find why.  Rumors told that they ran into money problems or license problems or that they were unable to get the parts they needed from the VW factory. However, these are just rumors.

I know of three cars on the road - mine, one in Durban, South Africa and another one in East London. There are two others in East London in pieces and one that was destroyed by fire when the mould was burnt in a fire.

All the cars used either the 1300 or 1600 air-cooled Beetle motors.  Some have been replaced 4 cylinder Golf motors. My Hahn has 1600 twin port motor with a 36 DCD Weber carburetor and a tuned Empi exhaust. Otherwise, it is standard.  As I like to use the car as much as I can, I have also fitted VW Golf 2 disc breaks up front.  The standard breaks are not up to modern standards. I have also fitted an external oil cooler and filter as the car had an overheating problem when travelling over 120km an hour.

If anyone by any chance has any additional information and, especially, period photographs of the Hahn SP, please make a comment below or drop us a line here.