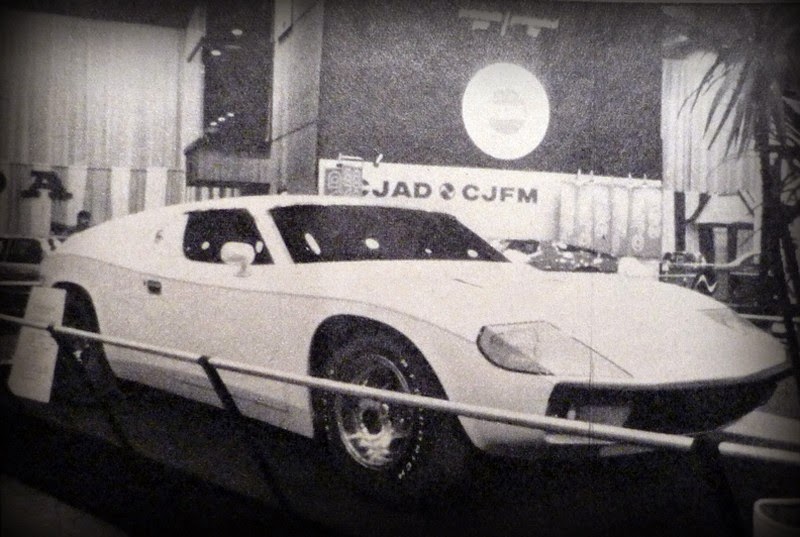 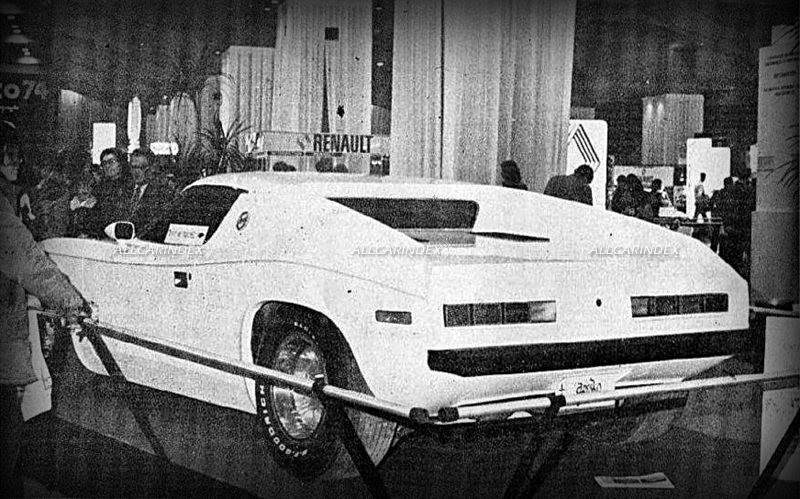 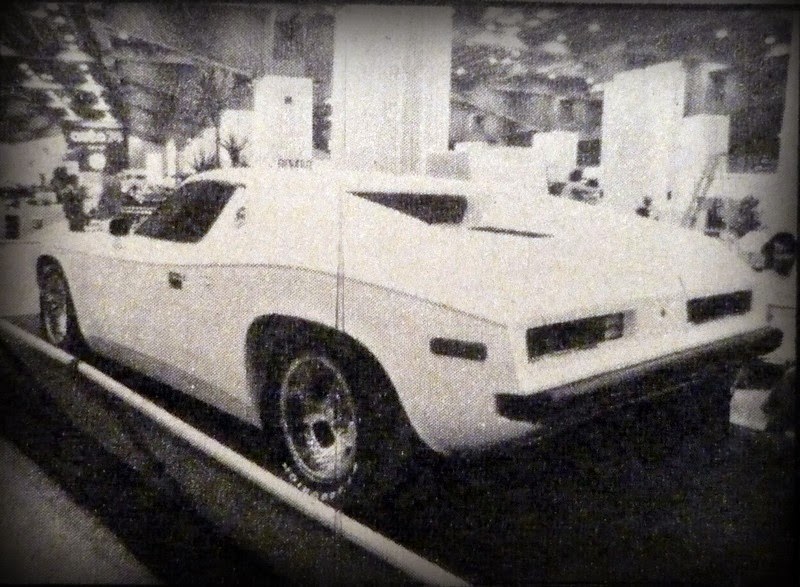 A very obscure and almost completely unknown car – the Gresko GT - came as a surprise debut at the Montreal Motor Show in 1974. A thirty-two years old designer and builder of the car was a bloke named Eddy Gresko. He was a citizen of Montreal and his intention was to produce a Canadian competitor of the Italian De Tomaso Pantera sportscar. Gresko GT, however, debuted in an unfinished form. Mr Gresko planned to show the car at New York Motor Show at first, but did not manage to complete it on time. He also wanted to skip the Montreal  Show, but as he confessed for the media at that time, he was “slightly pushed by the Department of Trade and Industry of Quebec which was partly financially involved for the large scale production of this car.” Gresko GT was a fiberglass-bodied traditional Gran Turismo coupe powered by  a  5700cc Ford V8 engine mounted transversely in the centre and driving the rear wheels. It was said to be good enough for a top speed of 260 km/h. The constructor was planning to manufacture the car on order at the base price of $13,500 CAD (approximately 67,700 USD / 60,400 EUR, / 45,150 GBP in current currencies) . While Mr Gresko assured having received  fifteen orders for the car at the show, nothing else was ever heard regarding him or his car.

If you know Mr. Eddy Gresko and/or the whereabouts of the Gresko GT, please do not hesitate to drop us few lines!