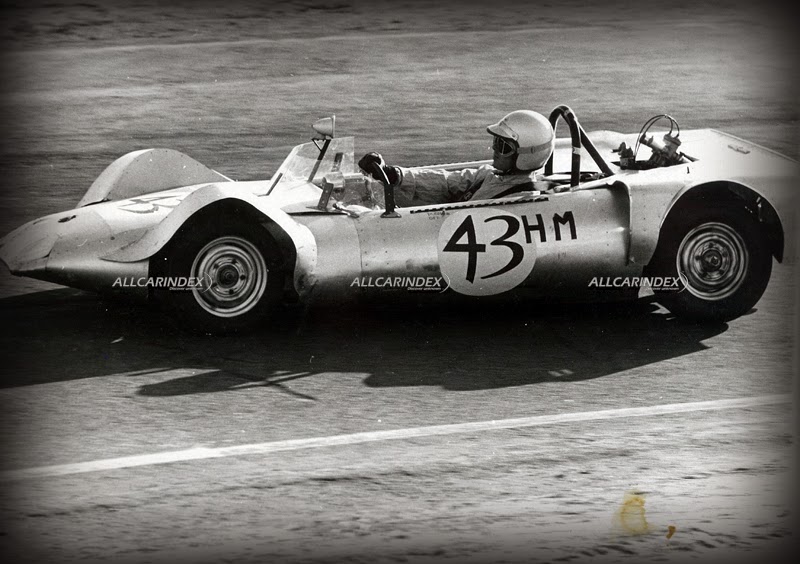 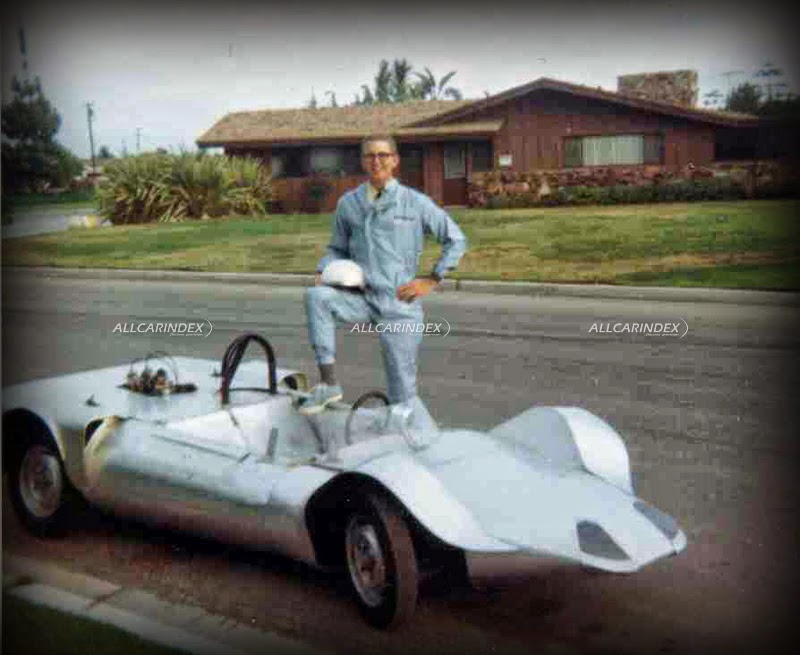 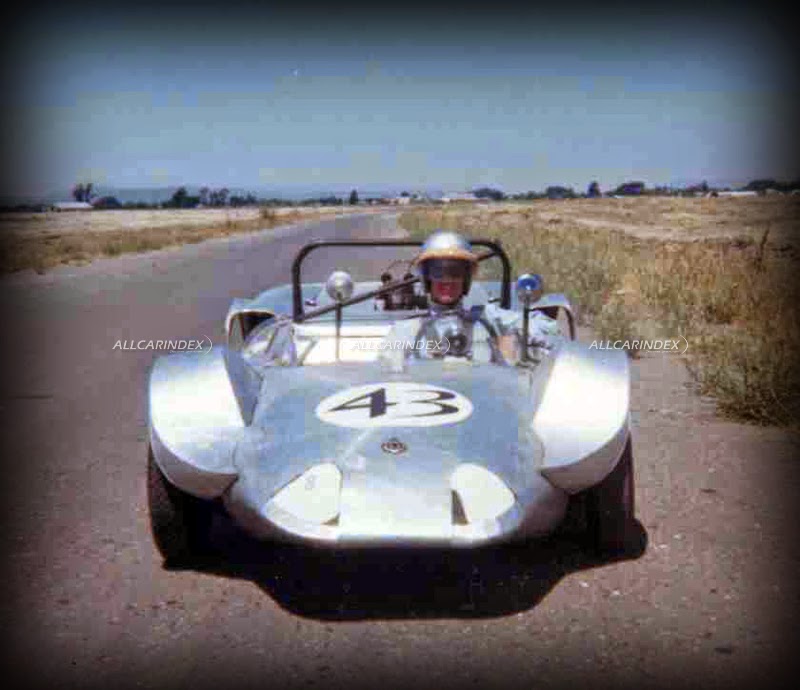 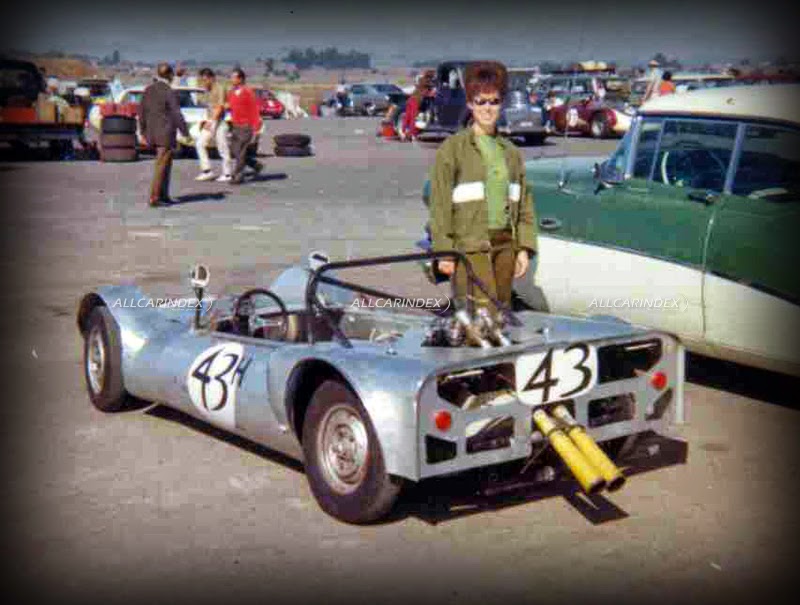 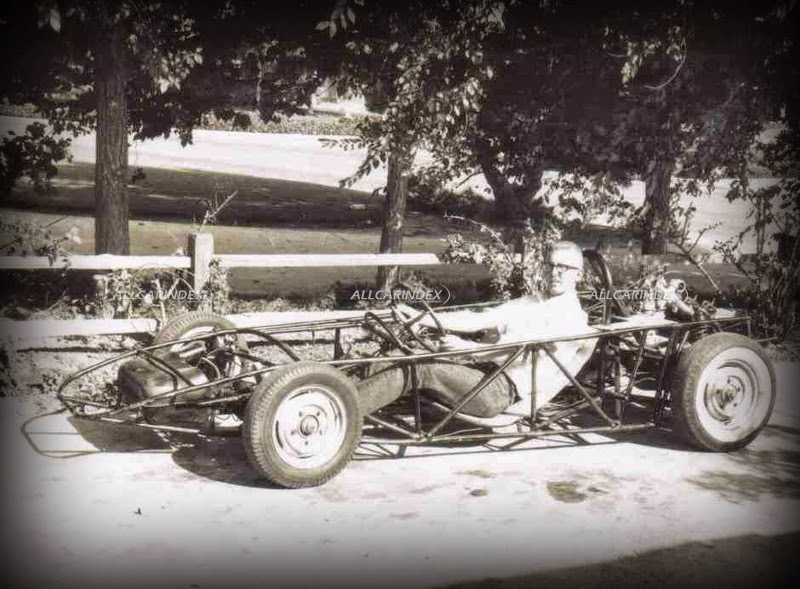 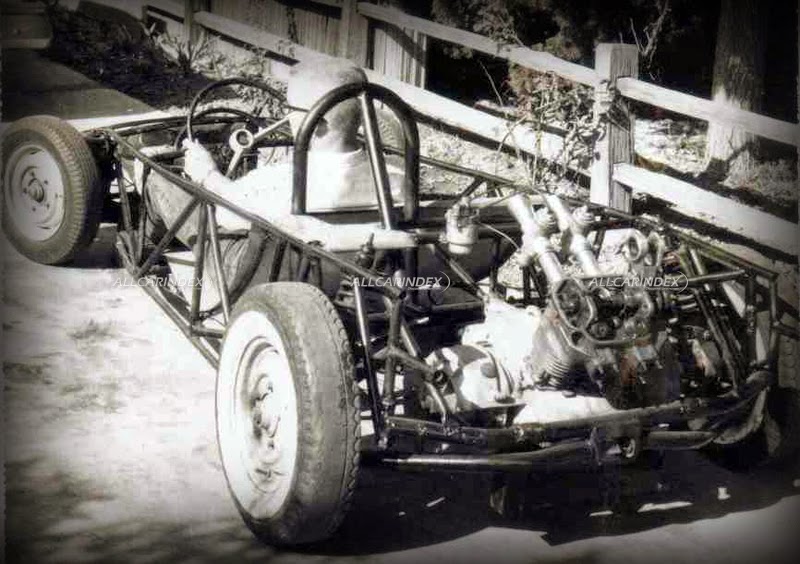 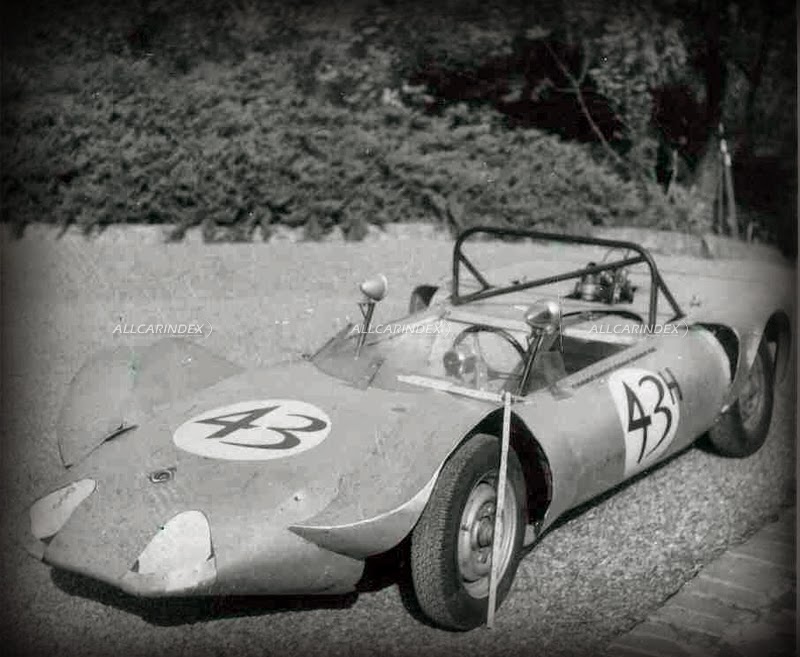 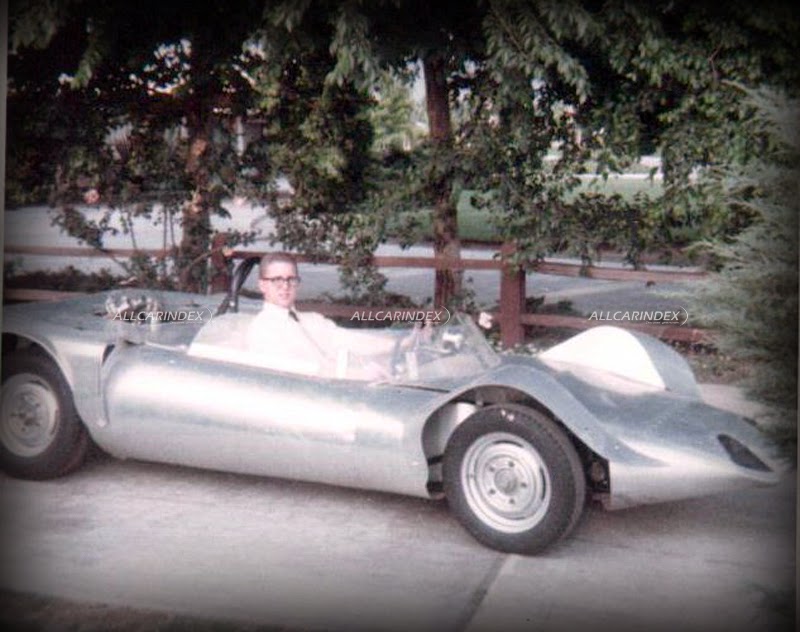 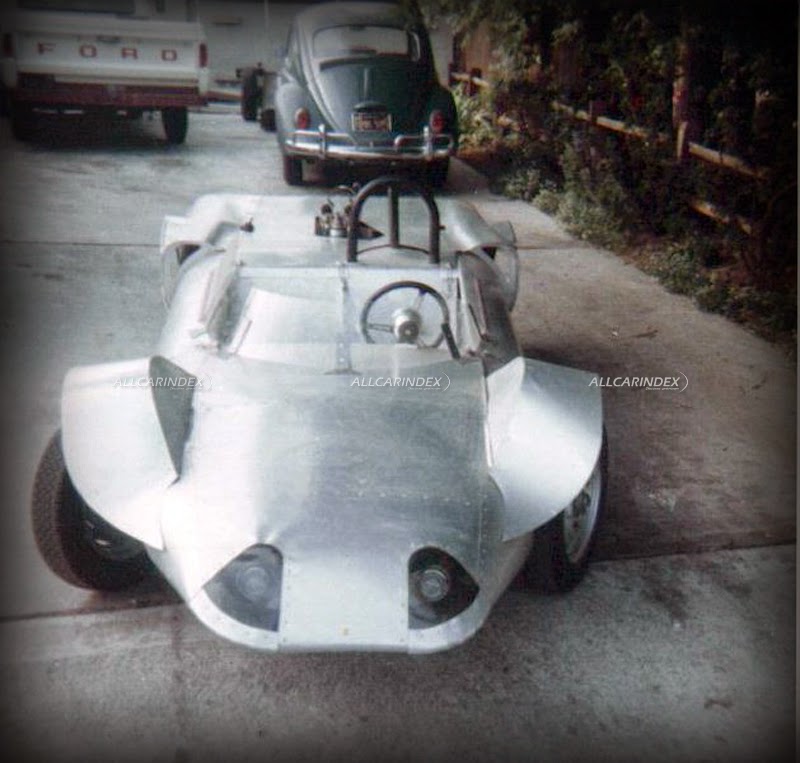 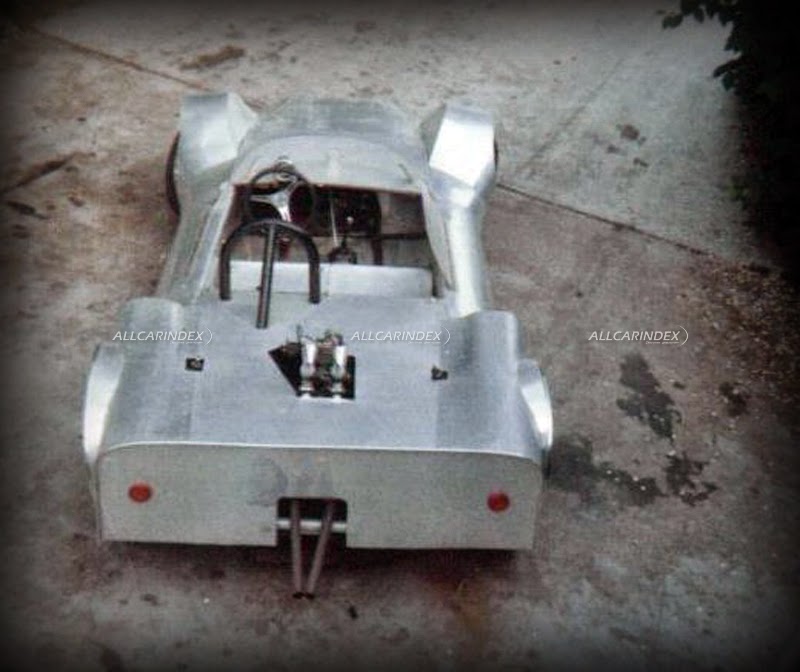 Recently, we have been contacted by Mr Dave Norton - an enthusiastic automobile builder – who together with his friend realized a plan make their own racing car.  This unique example was the result of the duo which had neither special means, nor huge expertise, but the result was a really unordinary car like no other built more than half a century ago. It is time to get acquainted with an unknown Short Ribs Special. Over to you, Mr Norton!

My friend Russ and I built the Short Ribs Special in 1962, shortly after graduating from high school.  We had no experience in design or construction but we knew we wanted to race.  We found an SCCA class H-Modified race car basket case for sale in Competion Press for $600.  We could have bought a Lotus 11 for $750 but didn't have the extra $150!..

The car was a mess. It had no body, no steering, the engine was in pieces in a box. The engine and suspension was from a stock, perhaps 600cc, NSU Sport Prinz.  The chassis space frame looked to have been fabricated from electrical conduit.

As I said, we had no experience.  We had no idea and we didn't know how to build a body for it so we just did it.  Our materials were a couple of sheets of 2024 aluminum, a pair of tin snips, a drill, a pop-riveter and and an infinite number of pop-rivets.  We mocked it up in cardboard and used the pieces for templates.  There are no compound curves.

We tested the car at Willow Springs raceway.  It was fairly quick due to the low weight (less than 500 lbs, as I recall), but it would frequently lose power at high speed.  I used the car to get my SCCA Novice competition license, then sold the car for $750 to Jerry Pacheco, a dentist in San Francisco.  Russ and I pooled our money to pay for instruction at the Jim Russell Racing Driving School at Willow.

Russ and I had called the car the Silver Slow because it was.  Jerry renamed it the Short Ribs Special after a comic strip character.  We heard from Jerry who said the car ran very well after removing the tree leaves from the Dell'Orto carburetor float bowl!  He made a few needed improvements to the body and used it the next season to maintain his license while working on his Lotus Seven, apparently winning the regional H-Mod class.

An aside: while working on the body we needed to get the car over to a friend's garage to do some welding with his versatile home equipment.  It was only two blocks away so I drove it.  At the first corner I encountered a local police officer who stopped and stared in wonder at the car.  He paged through his book of equipment requirements and stopped checking after half dozen or so.  It had no license, no lights, no windshield, no doors, no exhaust system, no ground clearance, no turn indicators and so on.  He wrote me a ticket for driving an unregistered vehicle, a fine of $15!  I told him I'd trailer it home, but he insisted I drive it.  He wanted to see it run!  I was sweating bullets as I drove off because he didn't know it had no brakes (I slipped the clutch against the stopped engine) or steering wheel.  I was using a pair of Vice-Grips on the steering shaft between my feet!  He followed me to my friend‘s house and waved a cheery goodbye.

I enjoy reminiscing about the car and the times.  Russ and I are still quite proud of what we did with what we had 50 years ago.

Many thanks for Mr. Norton for sharing the story of his Special with all of us!