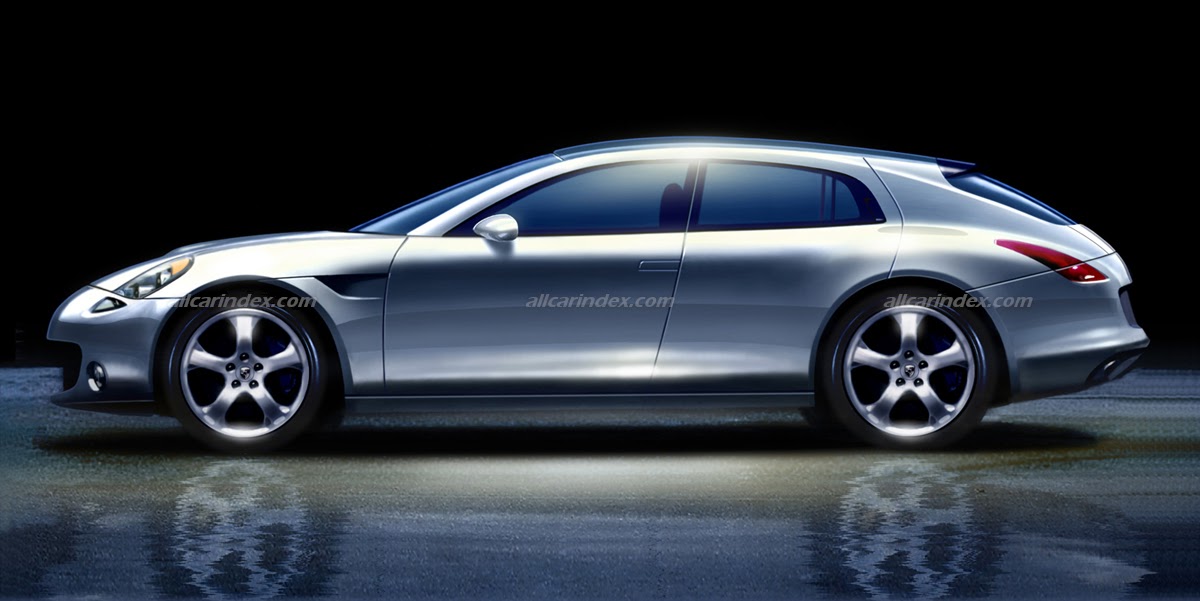 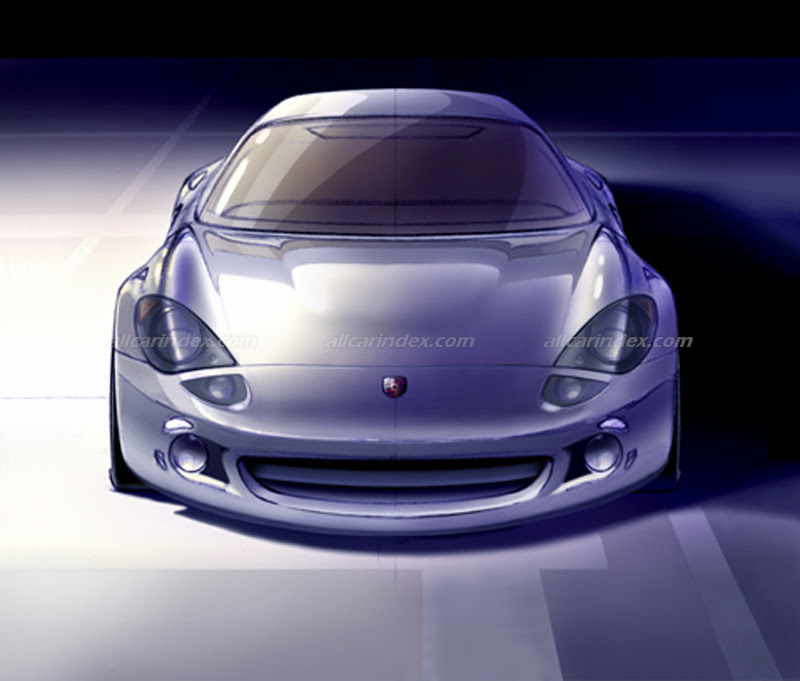 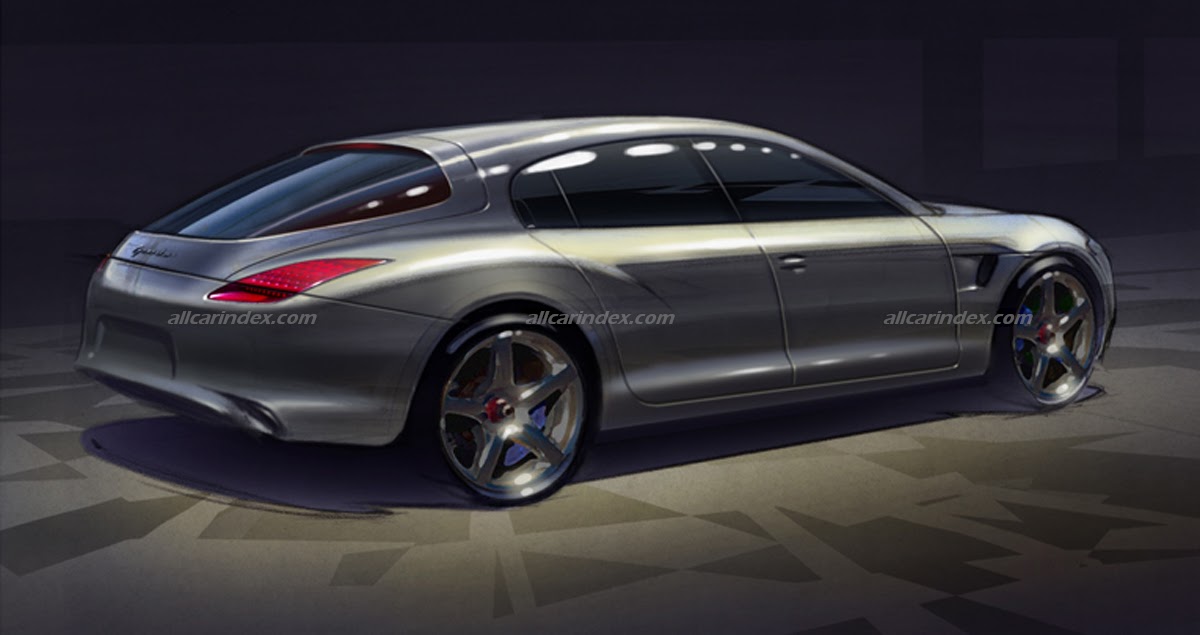 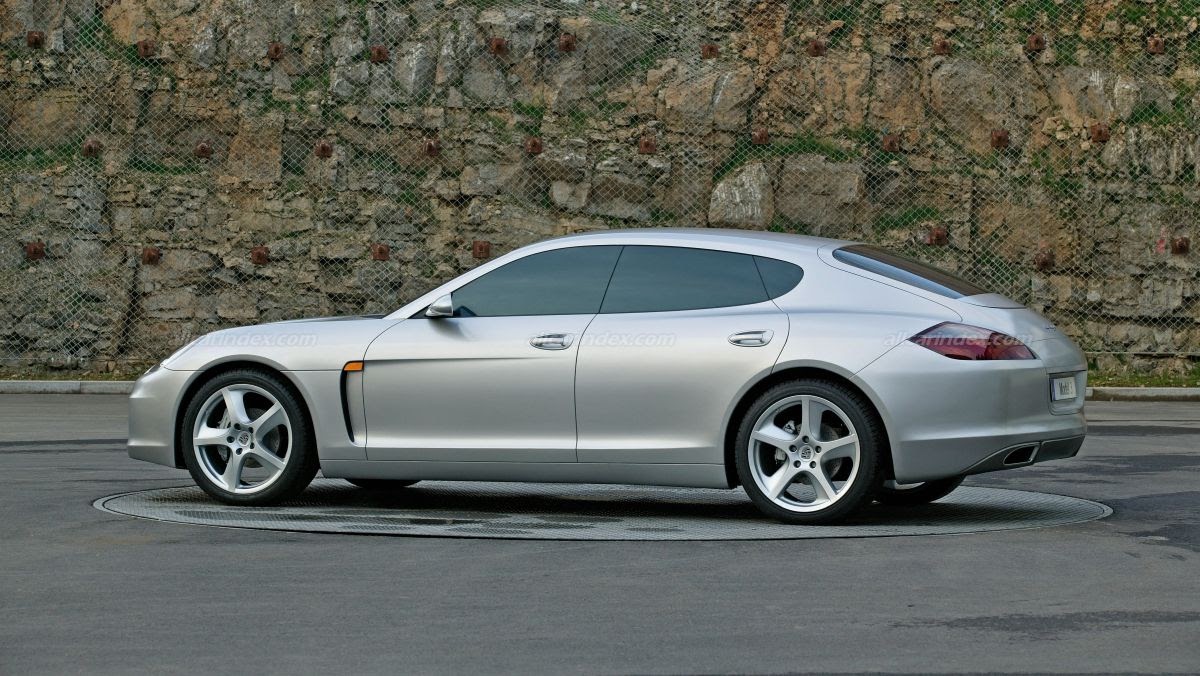 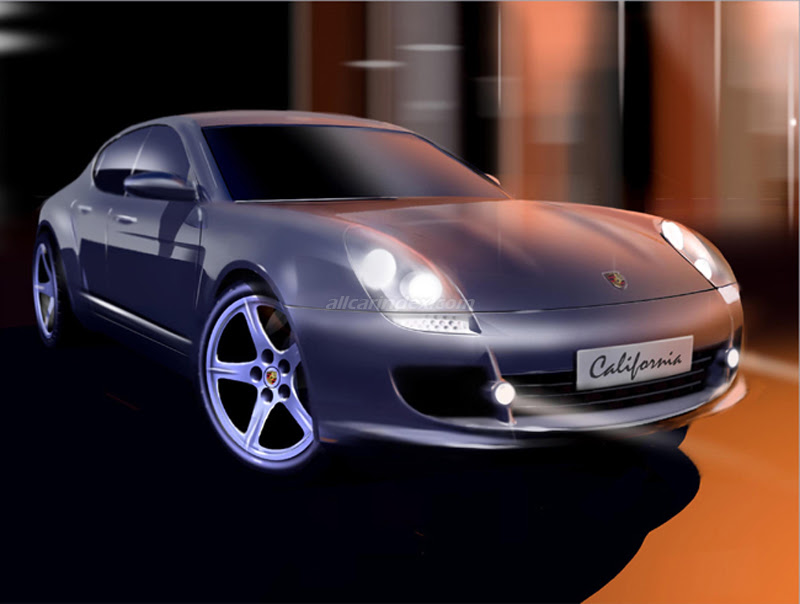 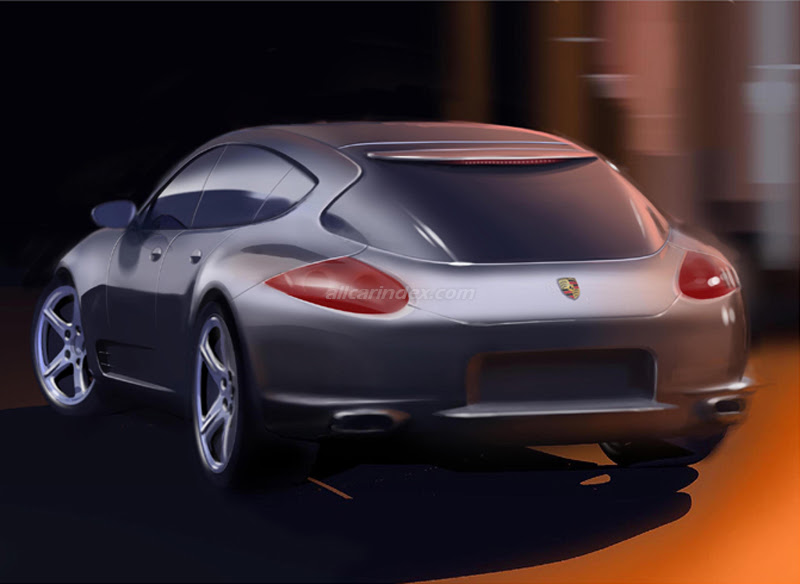 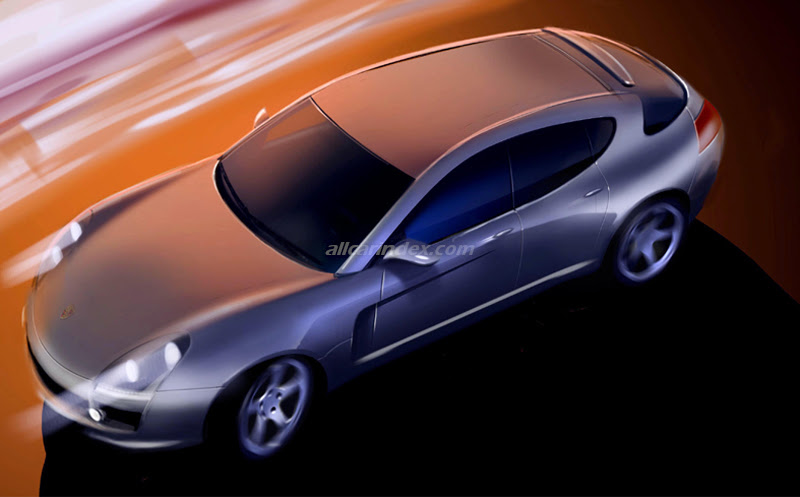 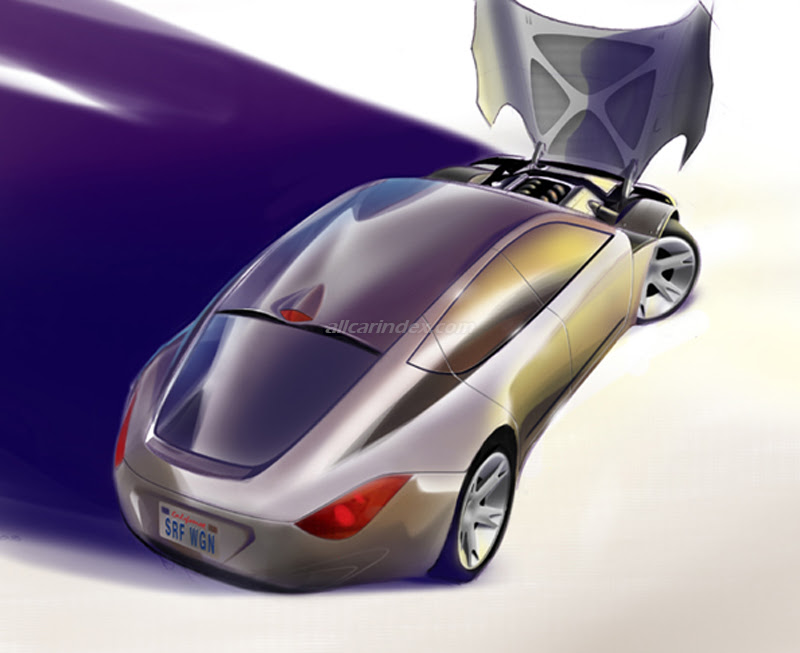 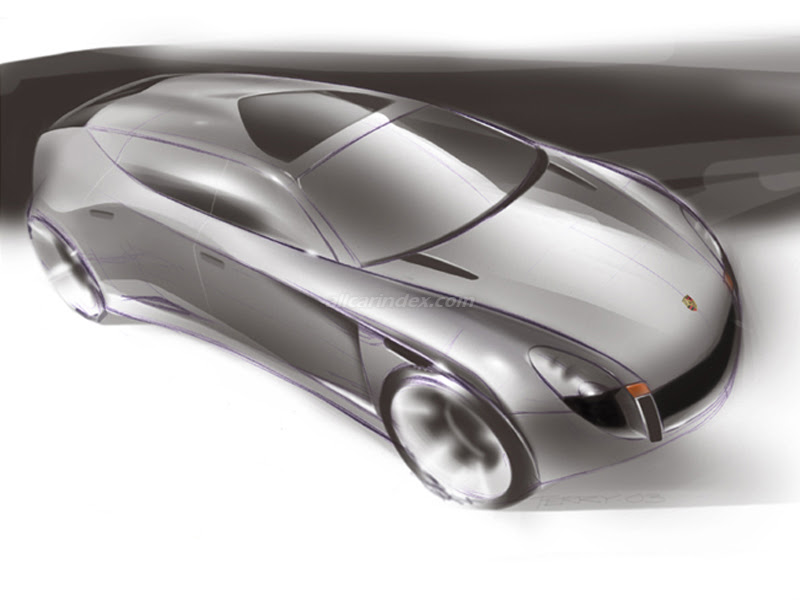 Mirage, Meteor and Phantom: green light for the Panamera

At the beginning of the new millennium, Porsche conducted market studies, analysed the competition and decided to develop a four-door hatchback saloon. Stepping into the luxury class was to no small extent the wish of then Chairman of the Executive Board, Wendelin Wiedeking. Included in the specifications were outstanding driving dynamics, generous space conditions and a quintessentially Porsche appearance. Mi-chael Mauer, Vice President Style Porsche, adds: “We wanted to build a four-seater sports car with a fast roofline, large tailgate and hatchback.” During the design process, the three concepts “Mirage”, “Meteor” and “Phantom” emerged. The later production model would have most in common with the muscular-looking Mirage. In the end, ele-ments from all three variants were used – and a new name was chosen: Panamera, inspired by the Mexican endurance race “Carrera Panamericana”.