You may have never heard about Extrema before. That's because it is a name of new Italian supercar that is still under development. The things started approximately three years ago under the initiative of Mirko Soldan who is the designer of the car and the leader of the entire project.

"The idea of building this car was born a few years ago after many years in the world of racing cars, designing and building carbon components for the various cars that ran in several categories", said Mr. Soldan for allcarindex.com. "It seemed like a natural step as a personal ambition." The Extrema was initially intended to be powered by a Nissan engine - the very same that runs the wheels of 350Z - however, Mr. Soldan has chosen "the path of lightness" and decided to use two 1300cc Suzuki Hayabusa motorcycle engines for the Extrema. Nevertheless, this technical decision most likely is not final since there are also talks about the Powertec 8-cylinder 2800cc engine. You may remember that those 380hp engines are used for Radical sportscars, as well. The other changes in comparison with the original design will also include 6-speed gearbox with steering wheel controls and a revised design in order to improve aerodynamics.

The company currently is building the first roadable example of the Extrema thus there's not much details known concerning final release date or a final price tag. However, 10-15 examples of this supercar are planned to be manufactured annualy. We'll keep you updated! 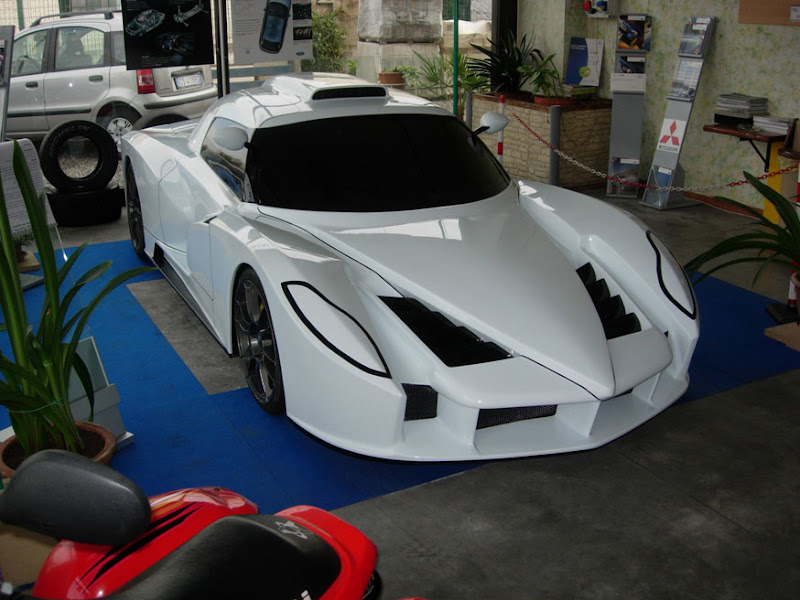 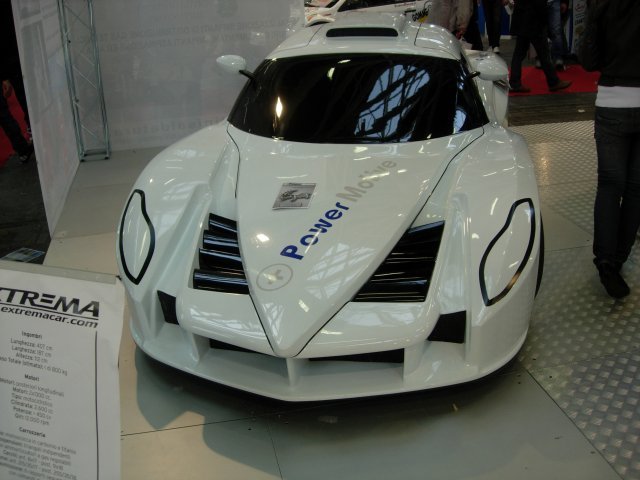 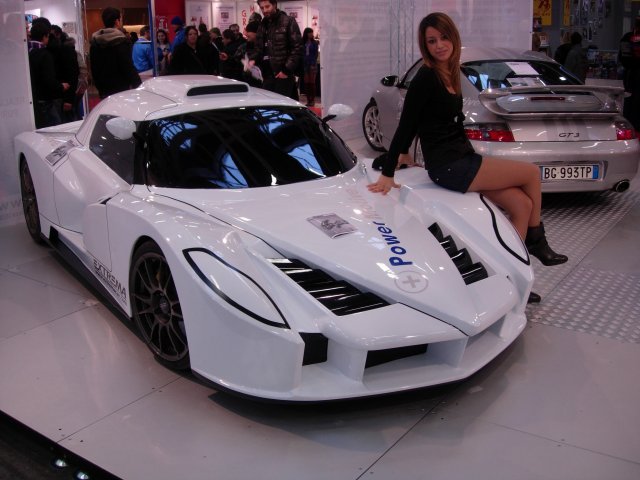 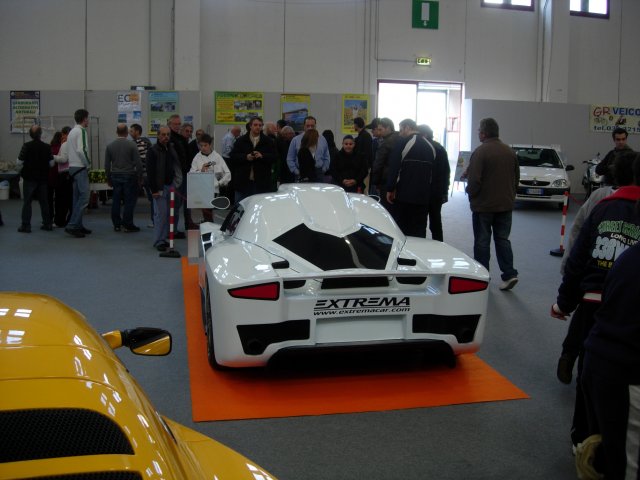 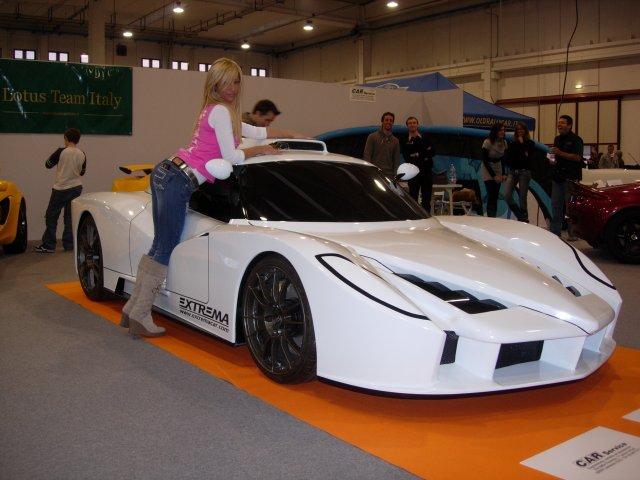 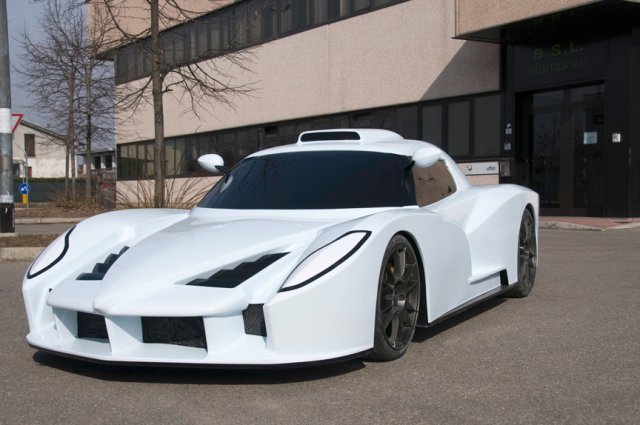 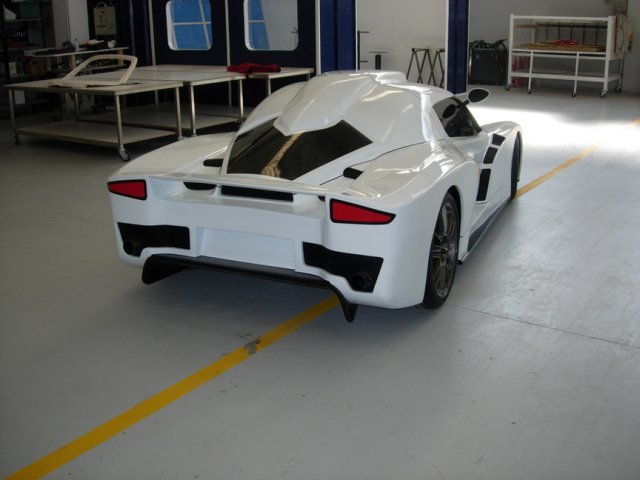 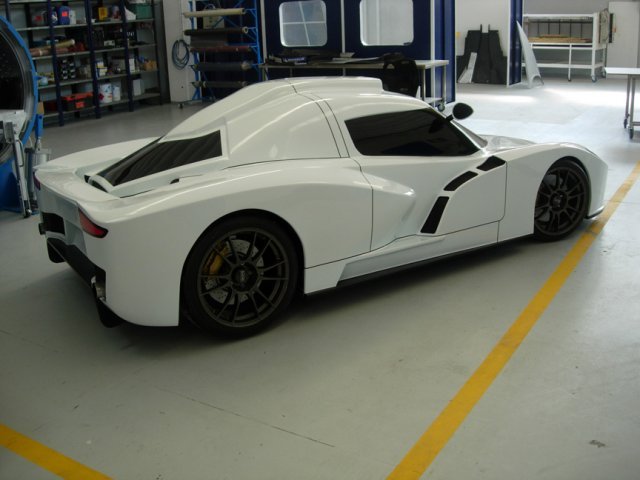 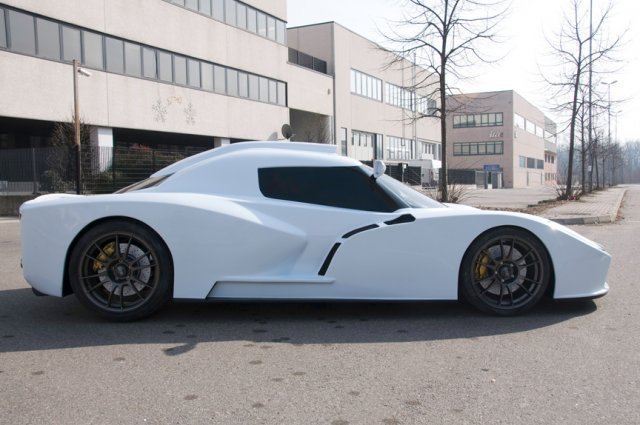 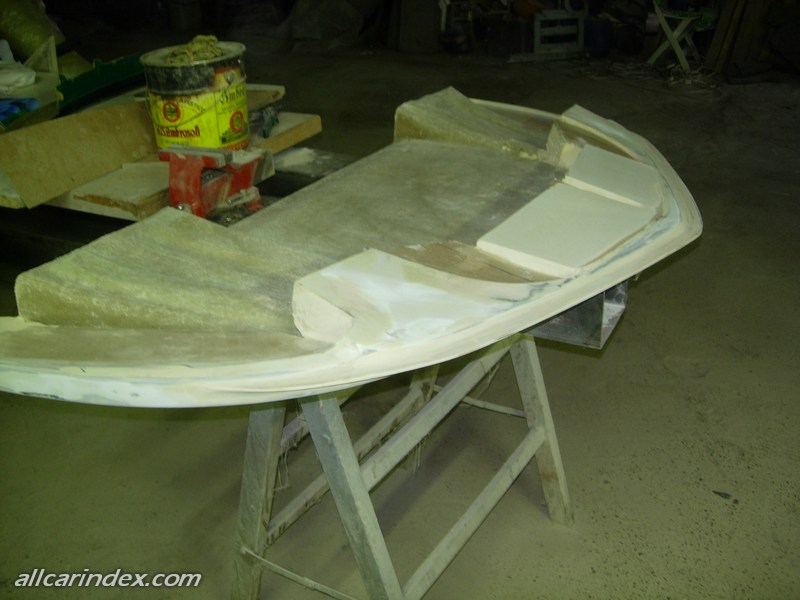 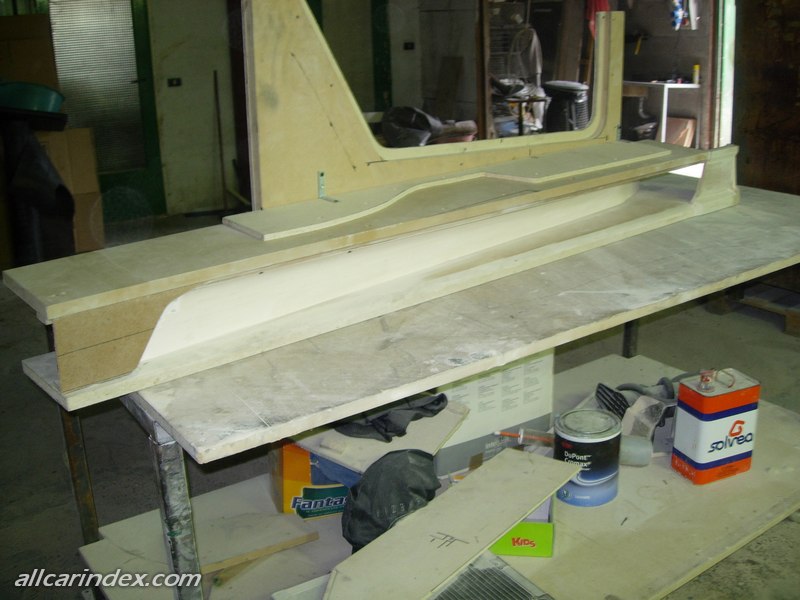 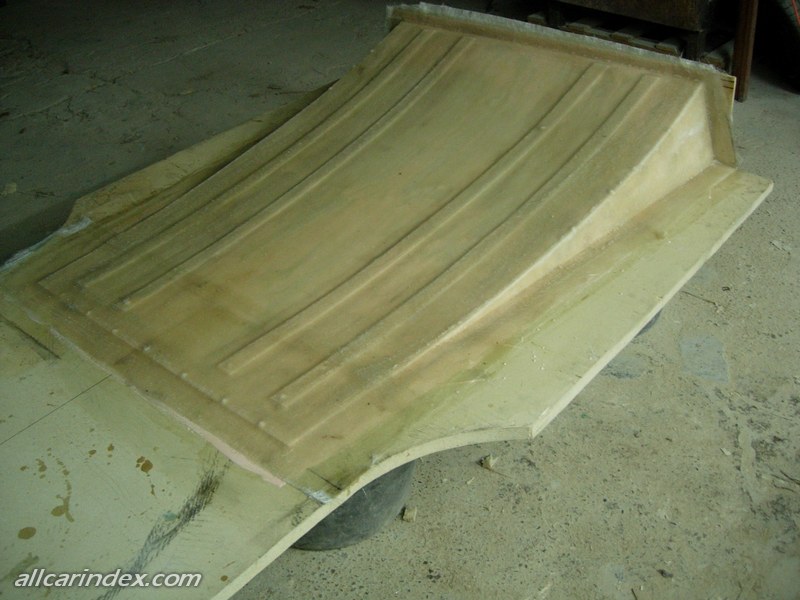 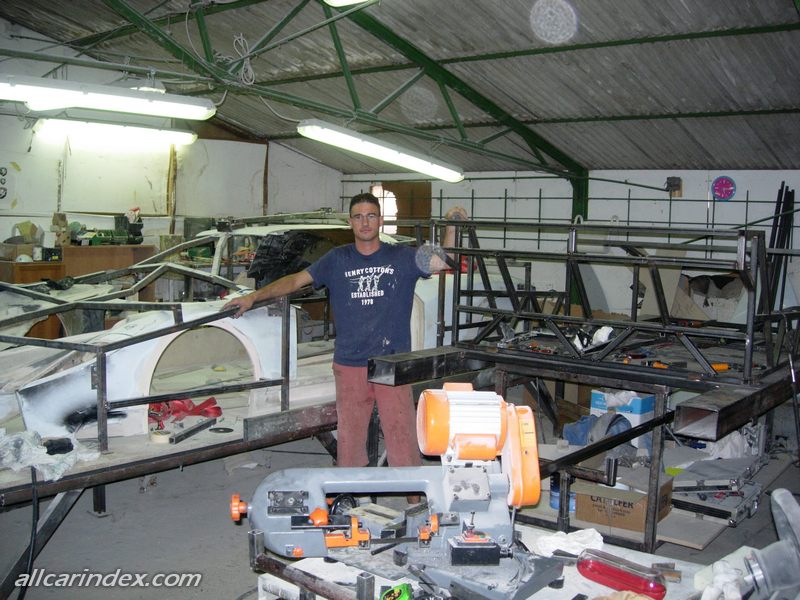 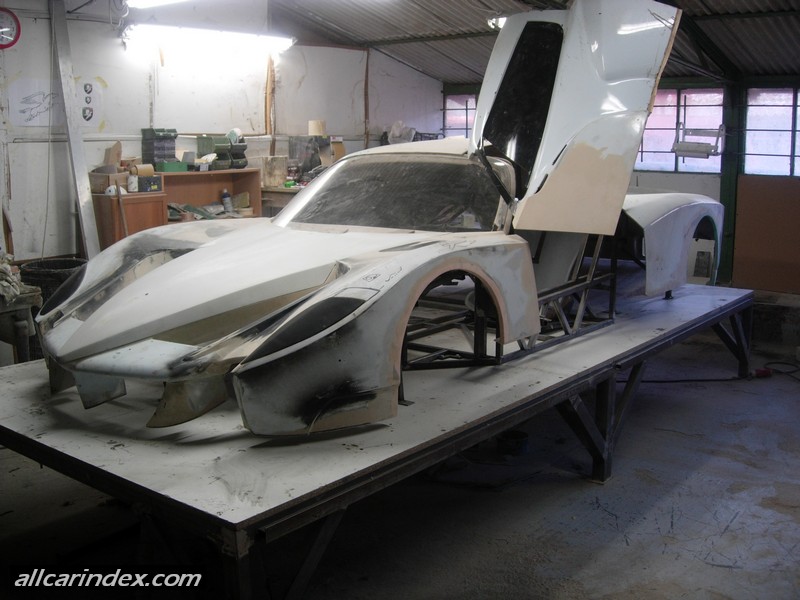 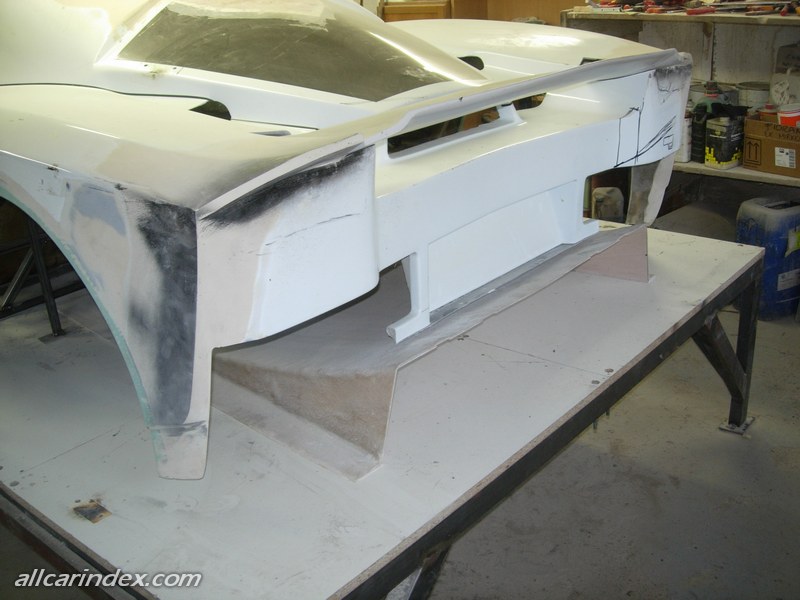 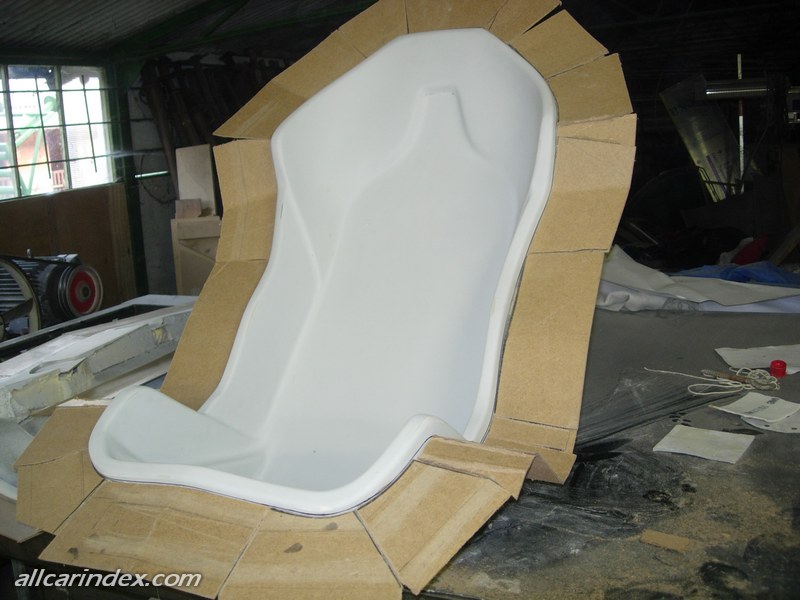 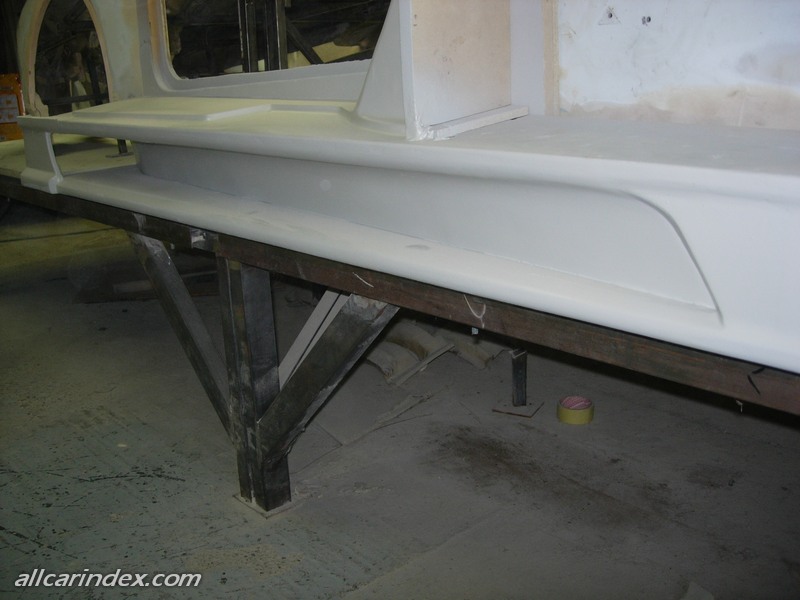