Caprie (TO), 5 August 2010 – Following the spectacular world premiere at the Geneva Auto Show and the flattering success at the Beijing Auto Show, where the specialised press elected it the best concept car of the show, the Pandion makes its debut in the USA. It is going to be presented as a special guest, the very first futuristic concept car ever presented inside the main event at the Pebble Beach Concours d’Elegance, one of the world’s most important events for classic cars.

In keeping with the typical Italian Brand tradition, the Bertone Pandion was created to celebrate the 100th anniversary of Alfa Romeo and the historical partnership with Bertone. After a record 75 years of collaboration, Bertone has created over 23 Alfa Romeo models including both concept cars and production cars. The Pandion utilizes a powerful Alfa 8C engine (4.7-litre V-8; 450 HP at 7000 rpm; with a top speed of over 300 km/h) and features compact, muscly portions, typical of extreme sports cars, with a long pretentious hood and a cab-rearward greenhouse. The voluptuous white bodywork offers a high contrast to the generous dark glass surfaces which flow effortlessly across the streamlined bodyside. The quintessence of an uncompromised sports car is enhanmced by the spectacular door opening mechanism which lifts the entire bodyside by rotating it reversely around the rear hubs, generating two giant, 3.6 meter, perfectly vertical wings.

The presentation of the Pandion in the United States, where several collectors have already shown considerable interest in buying it, seals an important year for Bertone, which is re-confirmed as one of the greatest names in car design.

<<Exactly twelve months ago – says Lilli Bertone, Chairman – we launched an in-depth  company reorganisation, repositioning ourselves in the design and engineering sector and investing in the enhancement of the Brand. We have returned to the international automobile shows in a leading role, we have projects in progress with the major car manufacturers and we have extended our operations to the railway and aeronautical sectors. We have also set up the Bertone Foundation, a non-profit organization which will open up our historical car collection to the public and promote scholarships with Universities.>>

<<Our new industrial plan – added Marco Filippa, Managing Director – has led to the birth of Bertone ICT, Bertone Energia, and Bertone Glass, operating in three important sectors such as technological innovation, renewable energy sources and new materials. In financial terms, the Bertone Group is meeting all budget targets and will close 2010 with a sales figure of around 30 million. We have lots of plans in the pipeline for next year, starting with our next concept car which we will present at the 2011 Geneva motor show, already under development.>> 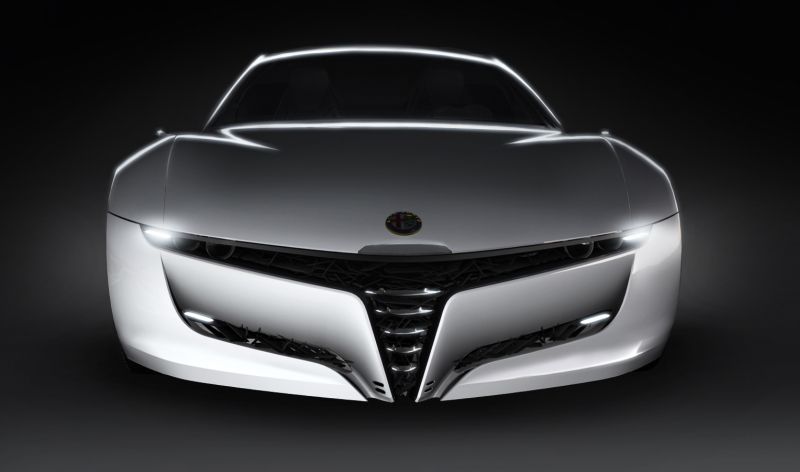