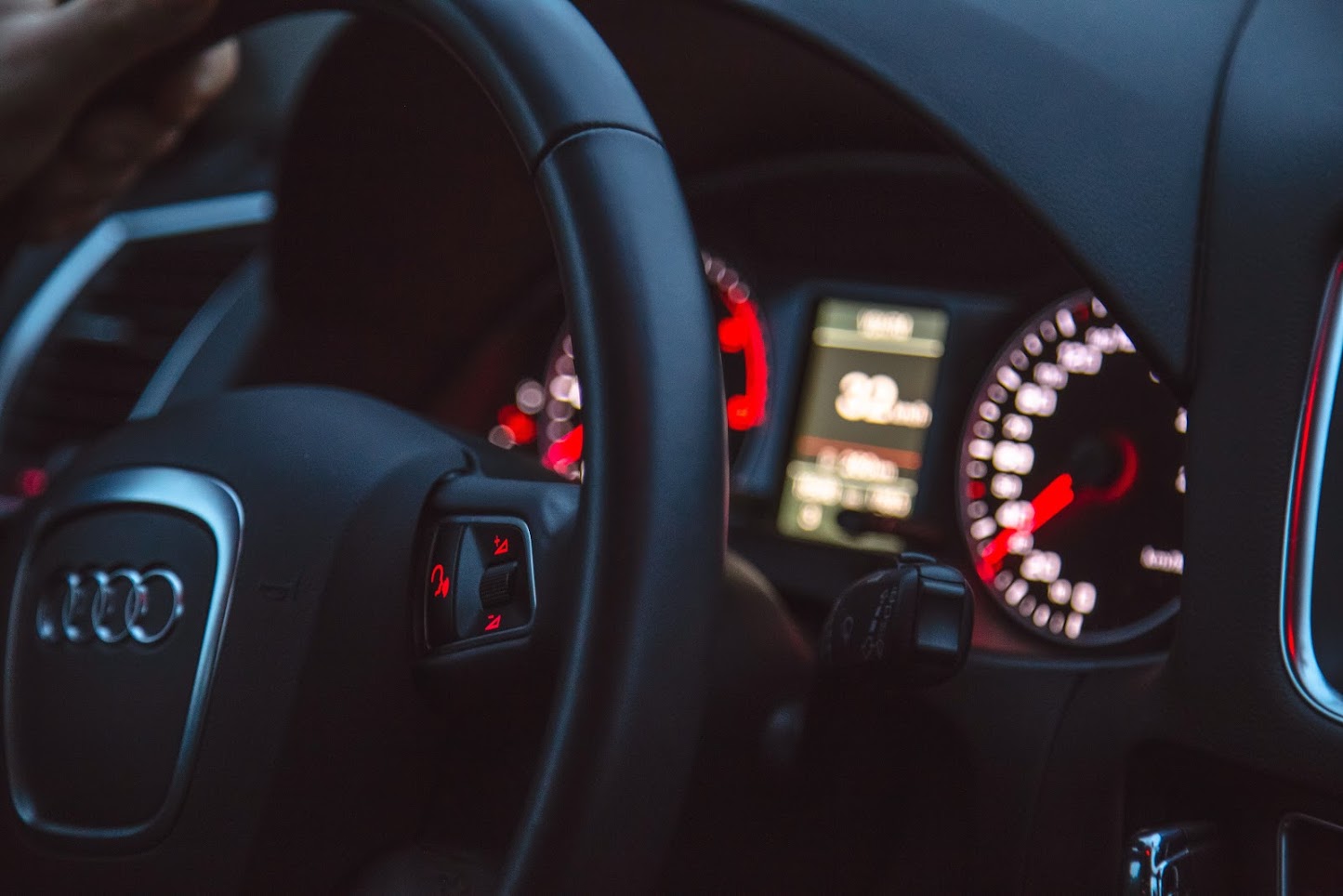 Audi unveiled 4 electric vehicles at the 2019 Geneva Motor Show in keeping with its commitment to ‘emission-free mobility.’ The brand showed only electric drive vehicles during the show and the series versions of the quartet will premiere at the end of 2020. In total, four technical platforms and product families will be the basis of Audi’s electric vehicles in every segment in the future.

The Brand is Going Electric

Audi CEO Bram Schot said, “In 2025, every third newly sold Audi should already have an electrified drivetrain.” Schot clearly summed up the brand’s goal – to offer something that will suit different tastes and preferences including all-electric or hybrid cars.

The Audi e-tron is the first member of the foursome. Deliveries are set to begin soon of this all-wheel drive sporty SUV. The Audi e-tron Sportback, which is its coupe equivalent, will be introduced later this year.

Another electric vehicle from Audi is the Q2L e-Tron which premiered at the Shanghai Auto Show. Car buyers will be able to get their hands on this vehicle in 2019 while two other concept cars were revealed, the Audi e-tron GT and the Audi Q4 e-tron. The latter is a compact SUV and is an all-electric drivetrain. It can cover more than 450km according to WLTP standard.

Meanwhile, the Audi e-tron GT which debuted at the Los Angeles Motor Show in 2018 uses a technology developed in close collaboration with powerhouse Porsche. Its appearance at the Geneva Motor Show is its European premiere. Featuring a flat-floor design, 434 kW (590 hp) system power, and acceleration from 0 to 100 km/h in 3.5 seconds, this exciting sports car is expected for volume production at the end of 2020.

In addition to the 4 vehicles, hybrid versions of the Audi A6, A7, A8, and Q5 debuted as well at the Geneva Motor Show. The company will also offer the Audi A3 and Q7 as plug-in hybrid electric vehicle (PHEV). According to Autobahn Atlanta, car maintenance is not a problem even if many buyers are not fully ready for electric vehicles. Sales are expected to rebound especially in countries that offer incentives for going electric or hybrid.

With such a variety of EV and PHEV exhibited at the Geneva Motor Show, Audi CEO Schot further said, “There will soon be models in nearly every market segment which are powered by a combination of electric and combustion engine, and which can be plugged in to an outlet.”

Audi demonstrated that the brand can also go electric with the unveiling of their all-electric vehicles. Combining cutting edge green technology with sleek designs, Audi once again positioned itself as a mighty force in the auto world.