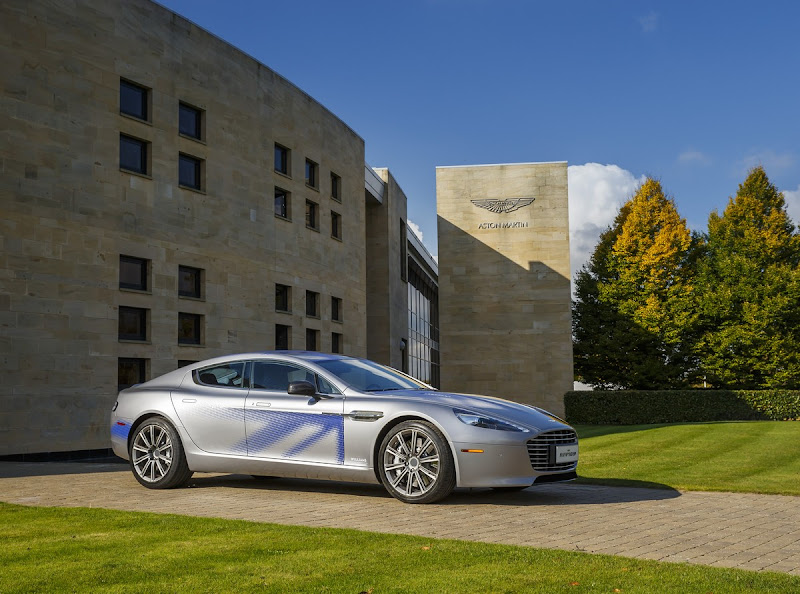 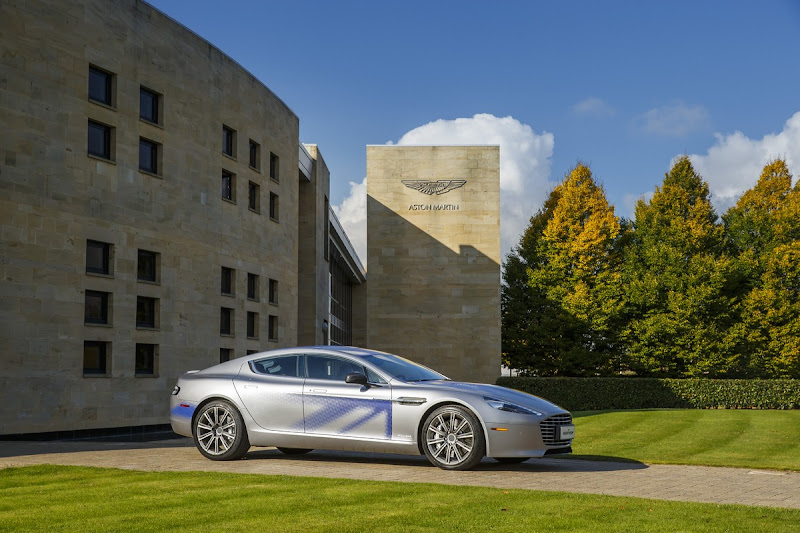 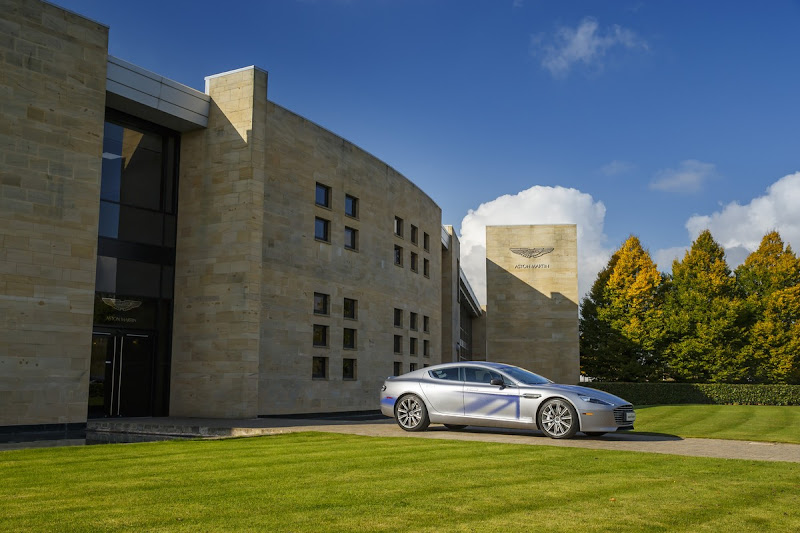 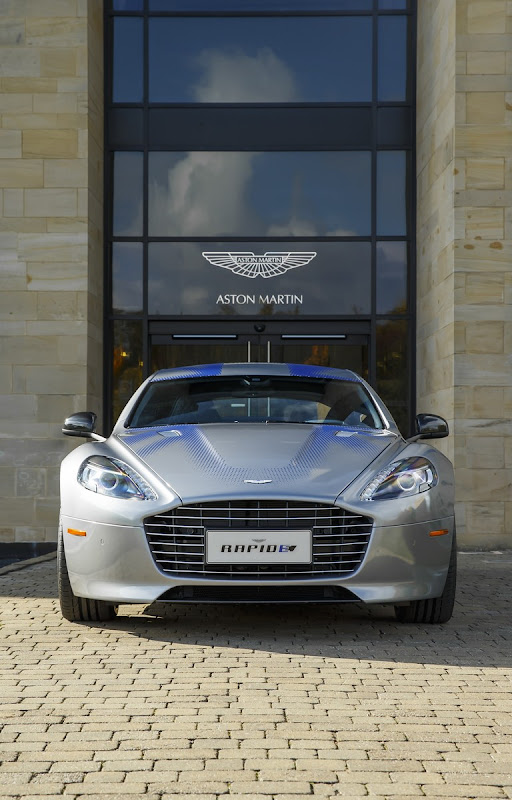 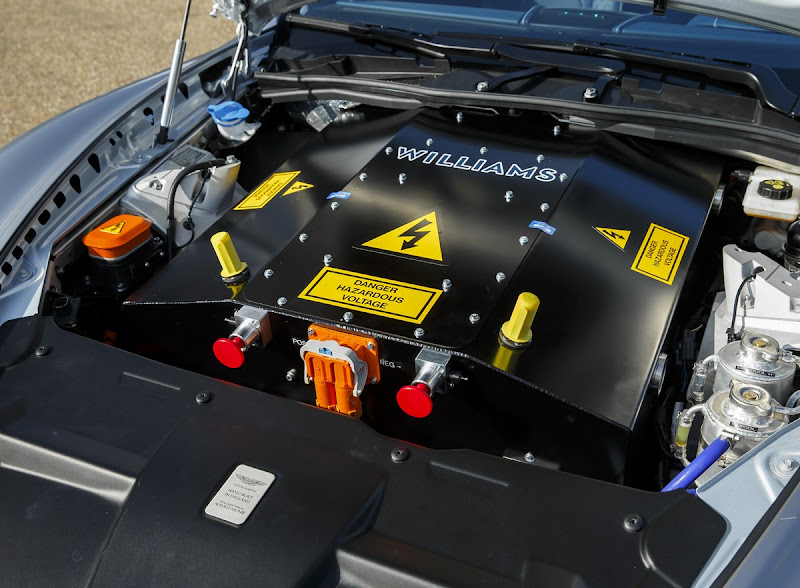 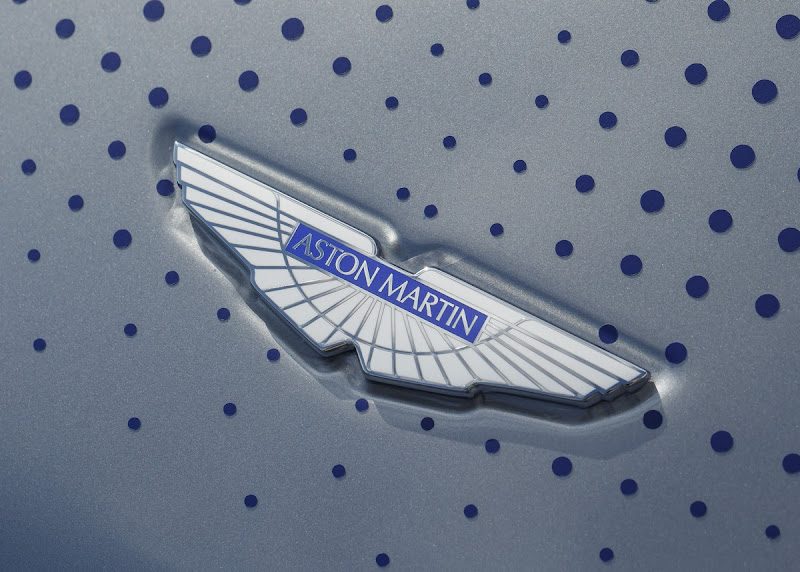 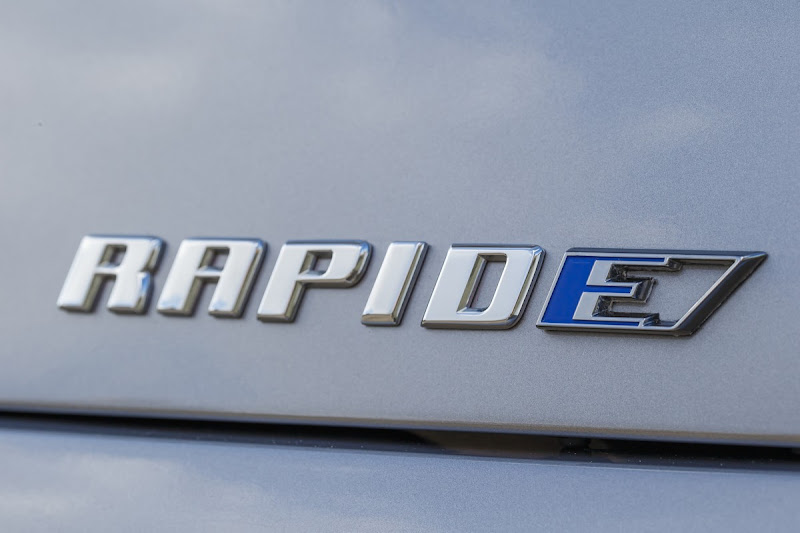 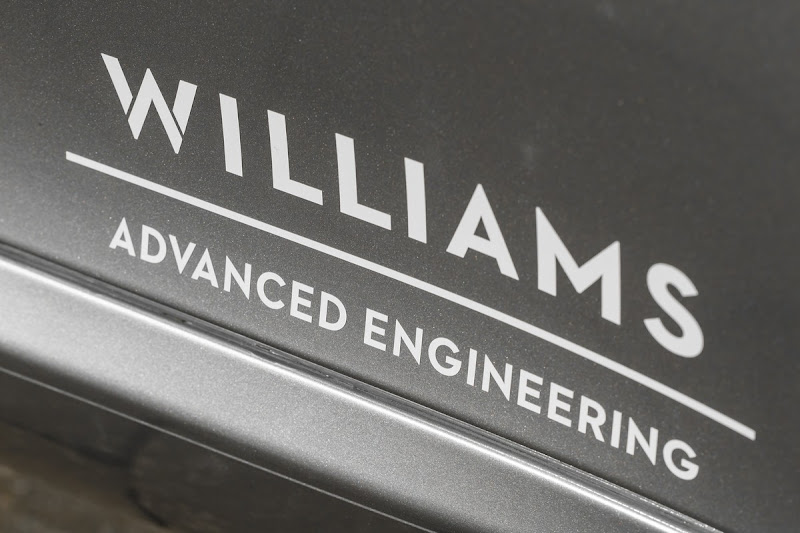 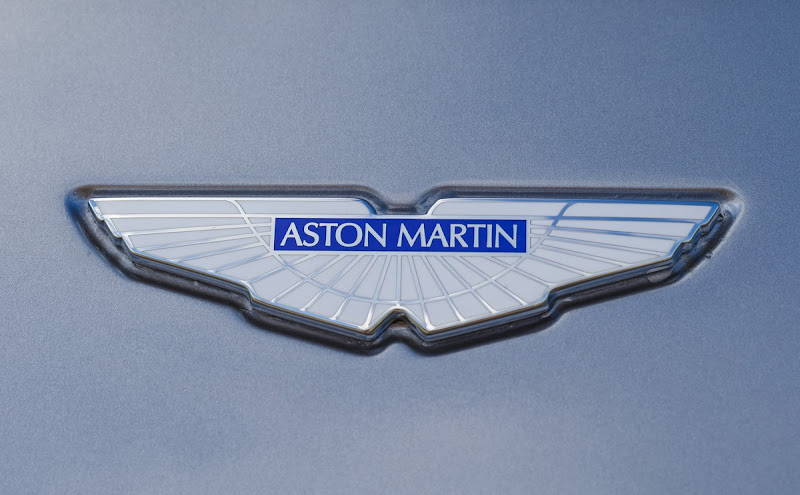 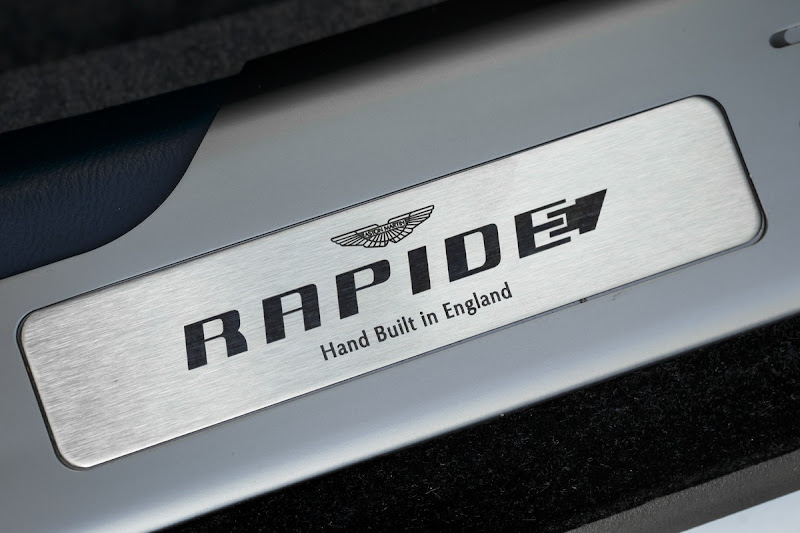 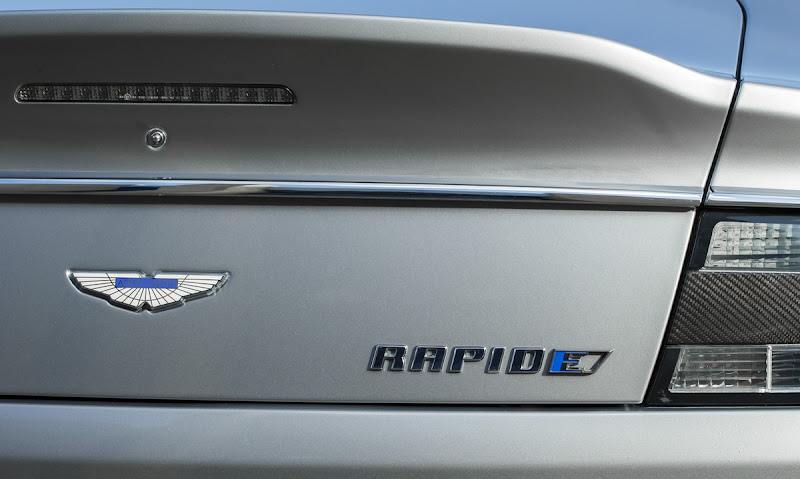 21 October 2015, Gaydon: Aston Martin is today showcasing a fully electric concept of its Rapide S four-door sports saloon outside Lancaster House in London – the venue for a meeting between Their Royal Highnesses Prince William, Duke of Cambridge; Catherine, Duchess of Cambridge and President of The People’s Republic of China, Xi Jinping.

The new RapidE concept has been developed in collaboration with Williams Advanced Engineering at its facility in Grove, Oxfordshire. It is on display today in support of a creative summit organised by the British government’s successful GREAT campaign to showcase the best of what the UK has to offer and encourage people to visit, do business, invest and study in this country.

Aston Martin CEO, Dr Andy Palmer, said: “We see luxury electric vehicles as an intrinsic part of our future product portfolio and welcome ChinaEquity into the next phase of study for the project development.

“The exciting RapidE concept tangibly demonstrates the capability and ambition of Aston Martin towards developing low- and zero-emission sports cars.”

During the Lancaster House event, Aston Martin and Chinese investment group, ChinaEquity, announced an agreement to explore the development of a production version of the RapidE concept. If successful, the new luxury sports car would be constructed at Aston Martin’s global HQ in Gaydon, Warwickshire, and could be brought to market in around two years.

On the signing of this agreement, Chairman Chaoyong Wang of ChinaEquity said, "We are delighted that Aston Martin not only provides a high performance driving experience to customers, but also show’s their social responsibility by showcasing a new generation of electric car with zero emissions. We are excited to participate in the development of the RapidE and to make a contribution to Sino-British clean energy and green environmental strategy. We feel confident that there are significant opportunities for electric cars in China and the world."

Chancellor of the Duchy of Lancaster Rt Hon Oliver Letwin MP who has supported the development of the project said: “Aston Martin is an iconic British brand, and I welcome their agreement today with ChinaEquity. It is a great example of British and Chinese businesses working together to develop links and bring benefits to the UK economy. It also demonstrates how a collaboration between the UK and China can develop the innovative low emission solutions needed to tackle the pressing global issue of air quality.”