Shelby SuperCars is a USA-based low-volume supercar manufacturer whose Ultimate Aero TT was officially recognised as the fastest production car in the world on September 13th 2007.

Now, when the Bugatti's newest Veyron Super Sport took the title, SSC team, which stood in quiet for a while, is being rumoured to unveil their 2nd generation Ultimate Aero TT.

According to EvenBrite, the event will take a place on August 8th, 2010 at Boenig Museum. There, a life-size model of a brand-new SSC's hypercar will be shown for the participants. What is special about it is that this new Veyron killer has been designed by Jason Castriota, who has previously worked for Pininfarina (Maserati Birdcage 75th, fabulous GranTurismo) and Stile Bertone (Mantide supercoupe).

However, it will take some time until the final contender for a land speed record is released and we may not see any pictures of this SSC's creation until that moment since no pictures will be allowed in this event. Stay tuned! 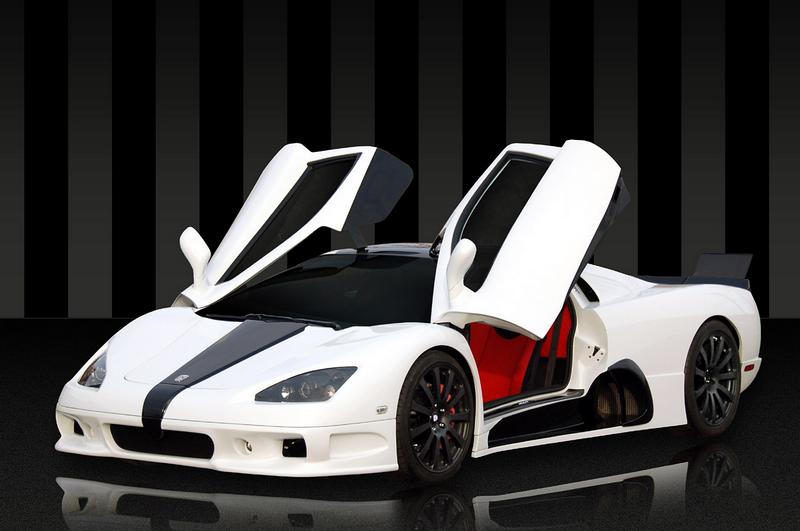 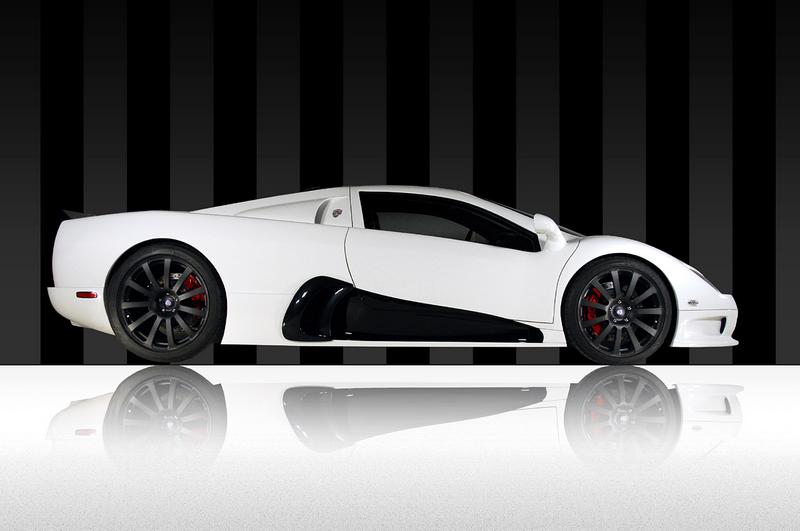 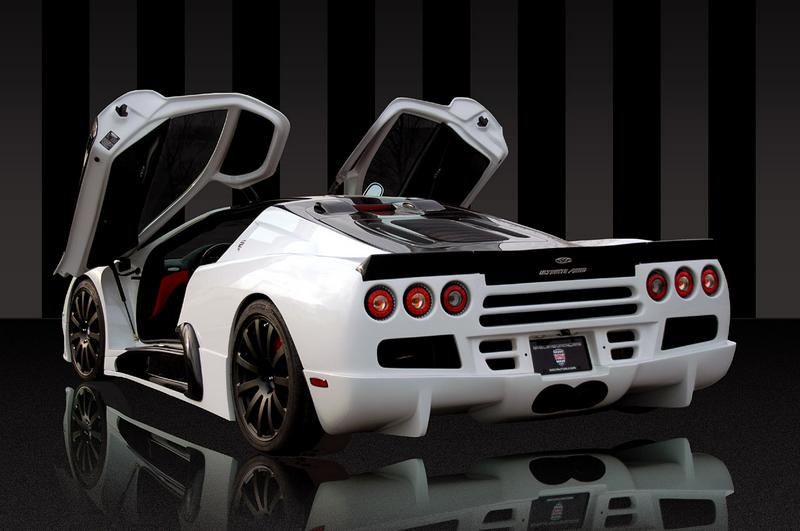