A new one-off Pagani Zonda HH is under construction

The first inages of the Pagani Zonda HH which is under development have been released. According to TeamSpeed, the car has been ordered by a still unnamed American client and will utilize modified bodywork of Pagani Zonda F Roadster together with carbon-titanium tub, eramic coated titanium exhaust system and a 680hp AMV V12 engine of the Zonda Cinque.

The car will be finished in Monterey Blue color and should look like something between Zonda F Roadster and Zonda Cinque.

An estimated weight of the car is around 1210 kg.

The Zonda HH should be finished this year and may debut at some major events. Stay tuned! 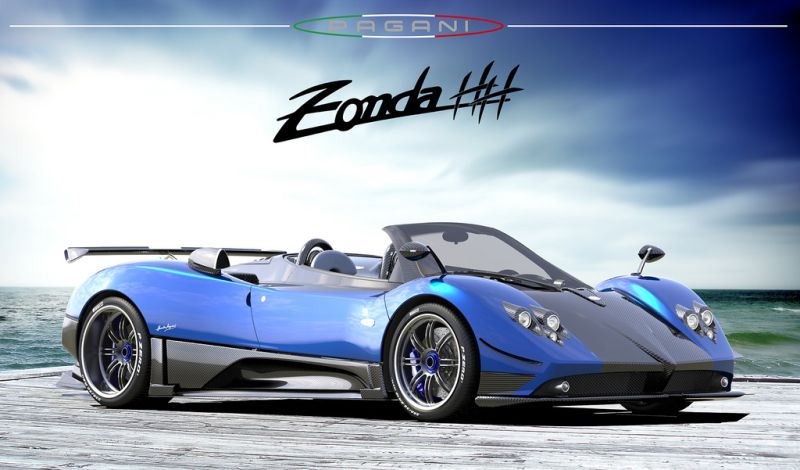 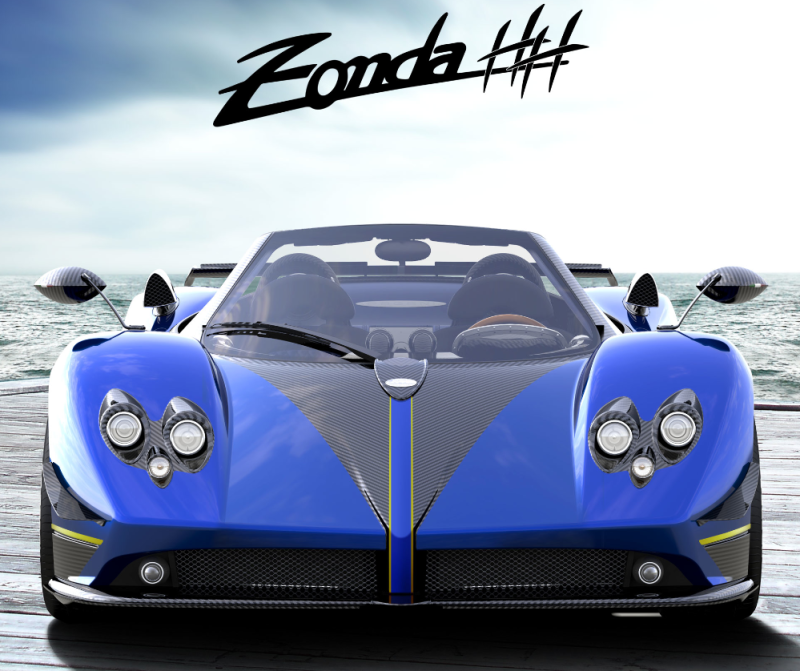 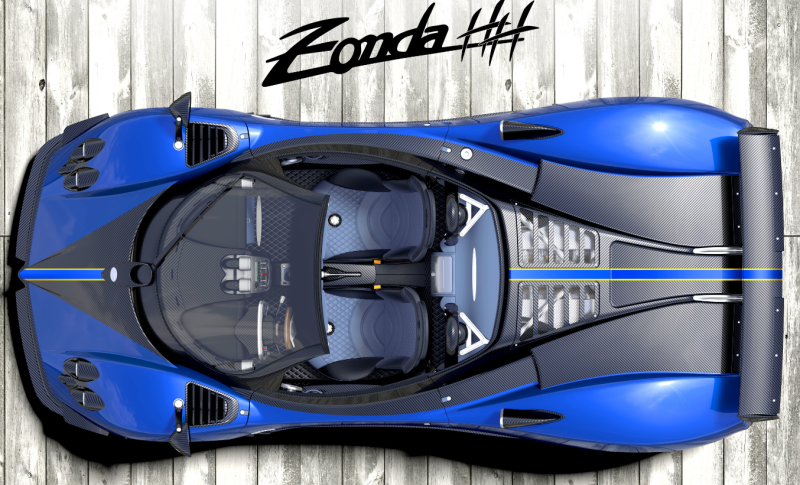 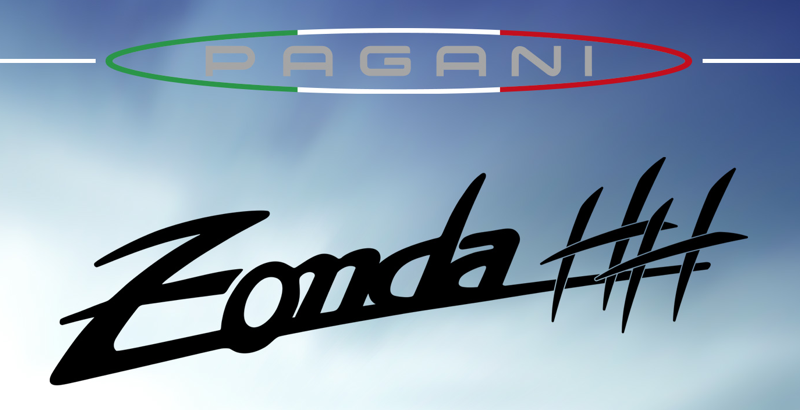