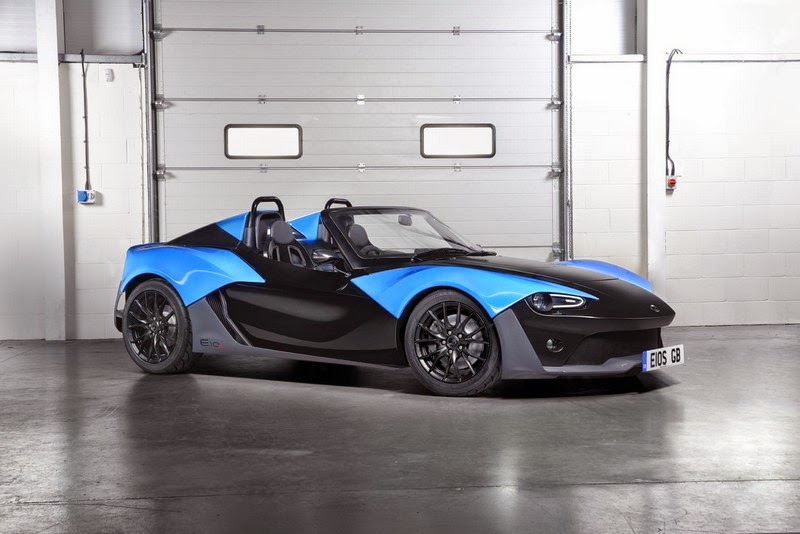 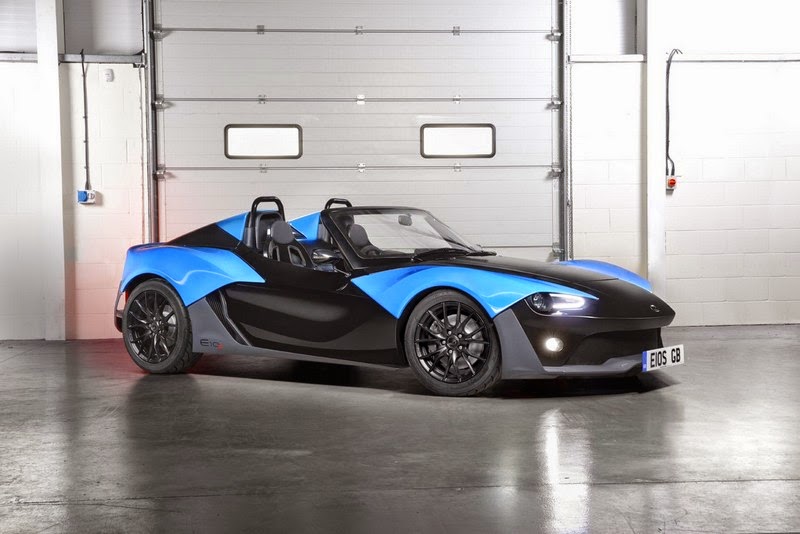 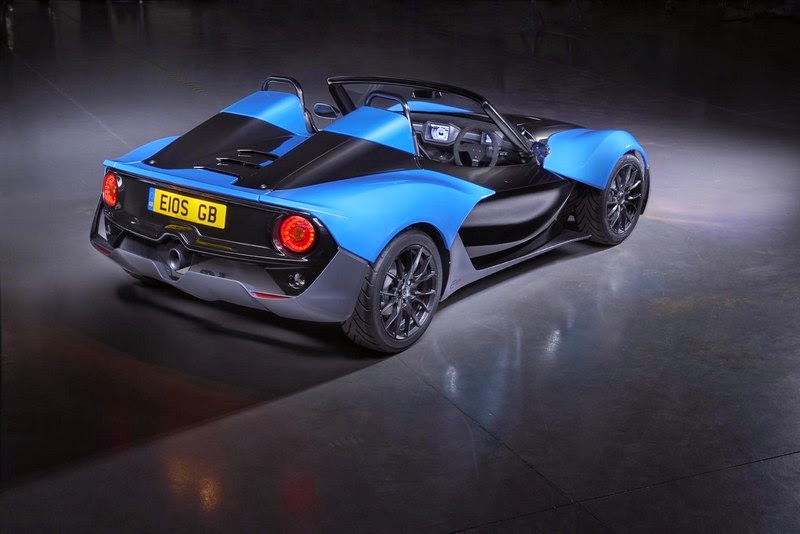 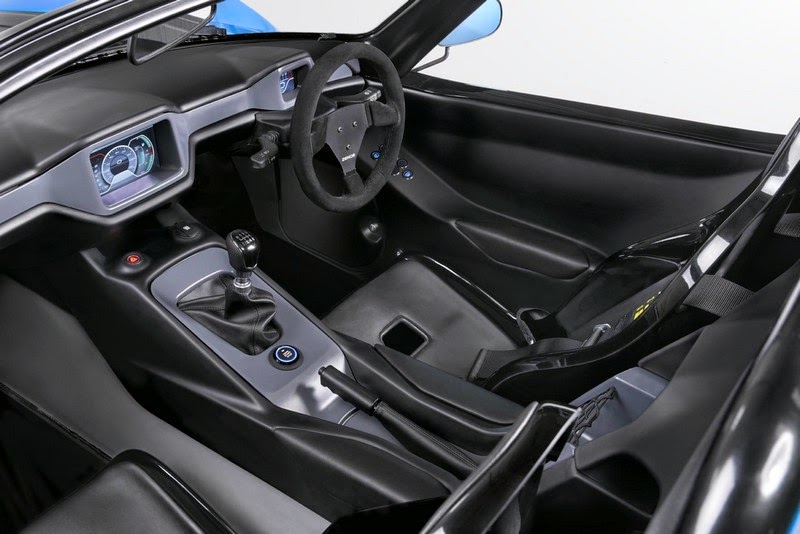 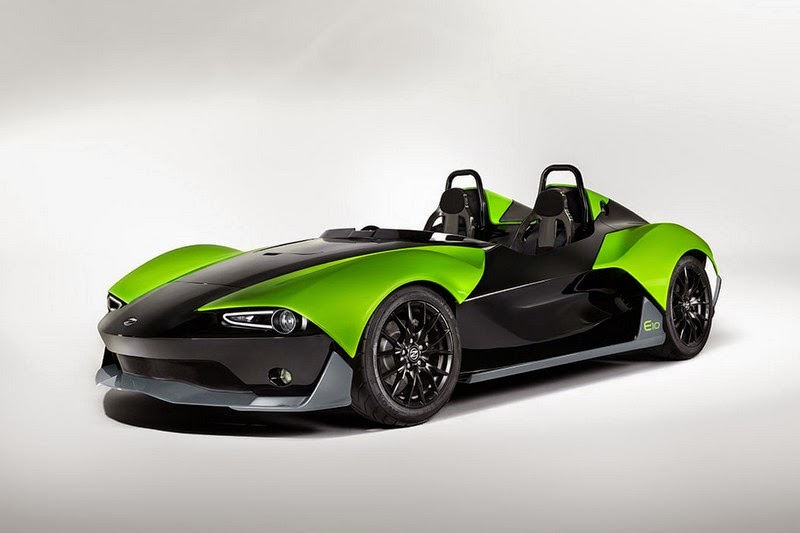 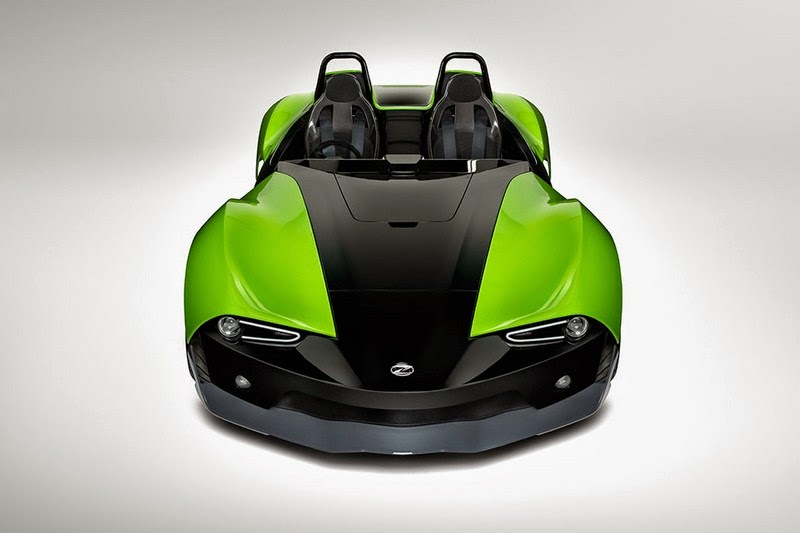 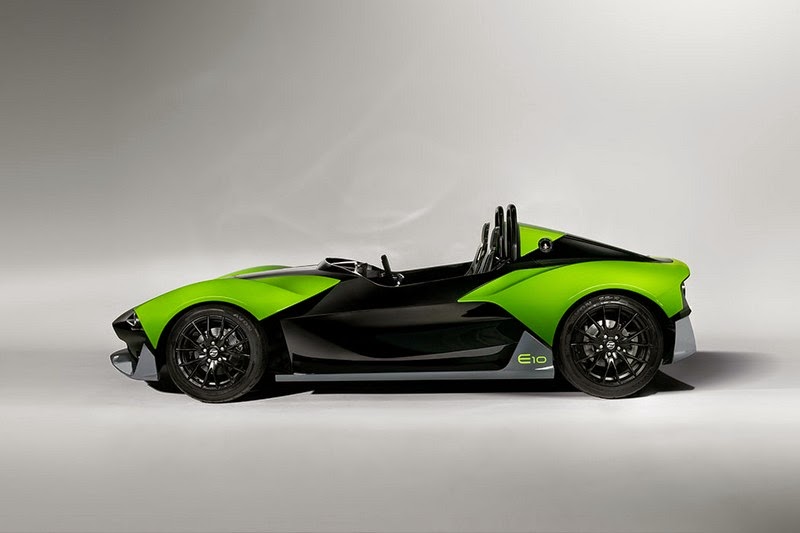 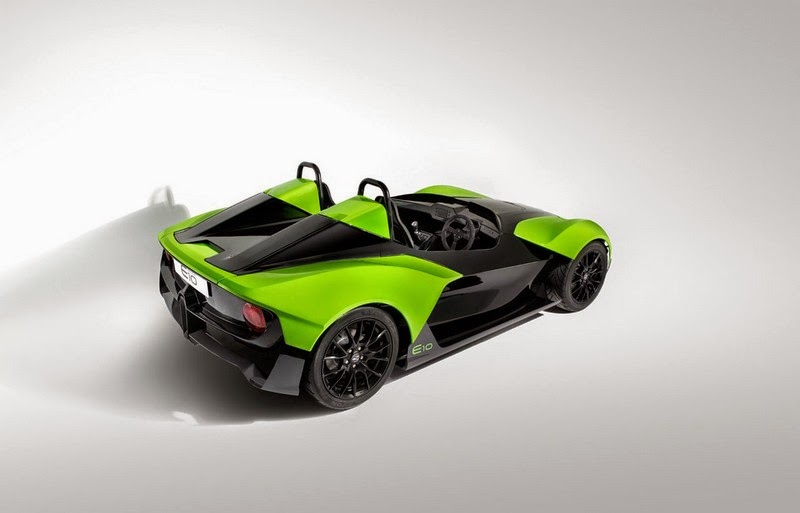 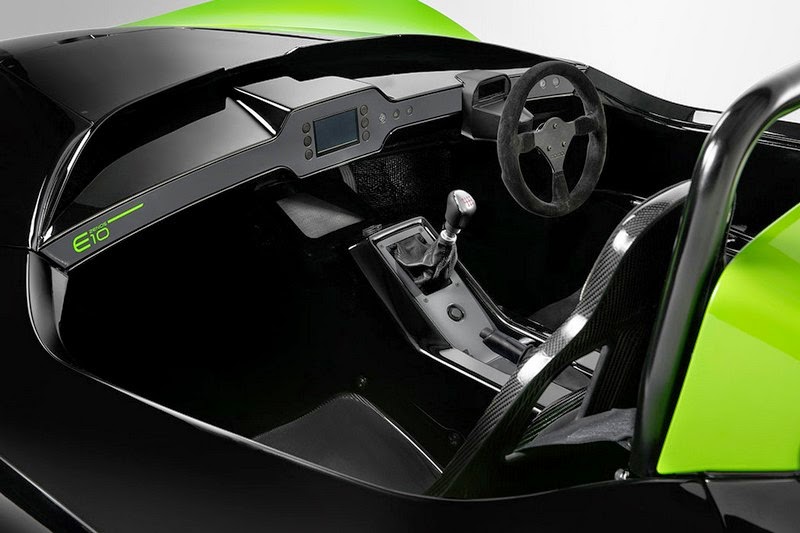 - Unrivalled value in terms of price and ownership costs, starting at just £24,999

This is not the first time Zenos has used the Autosport International to make an announcement.  Last year at the same event, Zenos first show cased its pioneering model, the E10, to overwhelmingly positive response. The E10 sets new standards thanks to its application of modern lightweight materials including aluminium extrusions and recycled carbon fibre, its modern design, its outstanding ride and handling performance on the road and on the track, and its unrivalled value in terms of price and ownership costs.

This year, visitors to the stand will not only see the E10 S for the first time, shown in Soarin’ Blue, but also, as part of the display, the other six premium colours which the Company now offers.  The car’s dynamic and contemporary design lends itself to achieving the ‘wow’ factor in any colour.

In keeping with the Company’s open and inclusive manner, members of the E10’s design team will be on hand over the four days to share their ideas and opinions on the Zenos design philosophy, they will be expressing their design flare on the stand for customers to see, and be involved with the process of designing a lightweight sportscar. The activity will also be screened live on the stand.