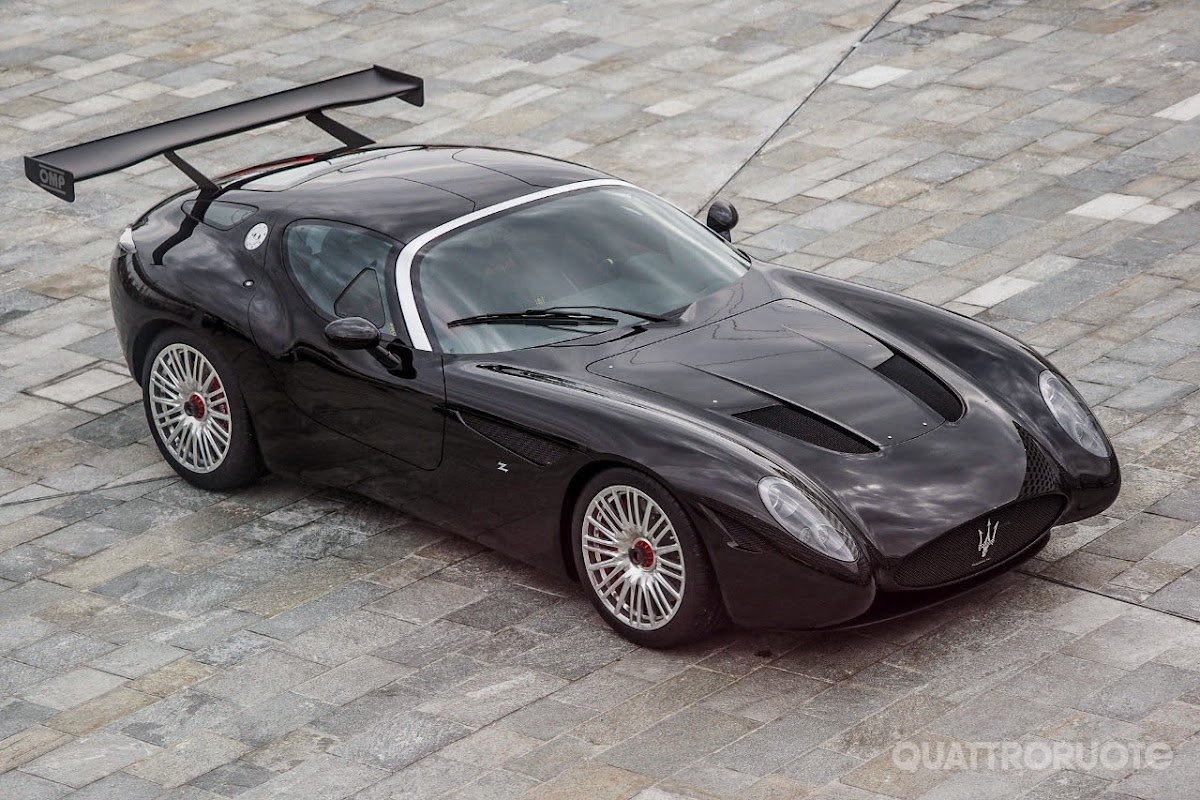 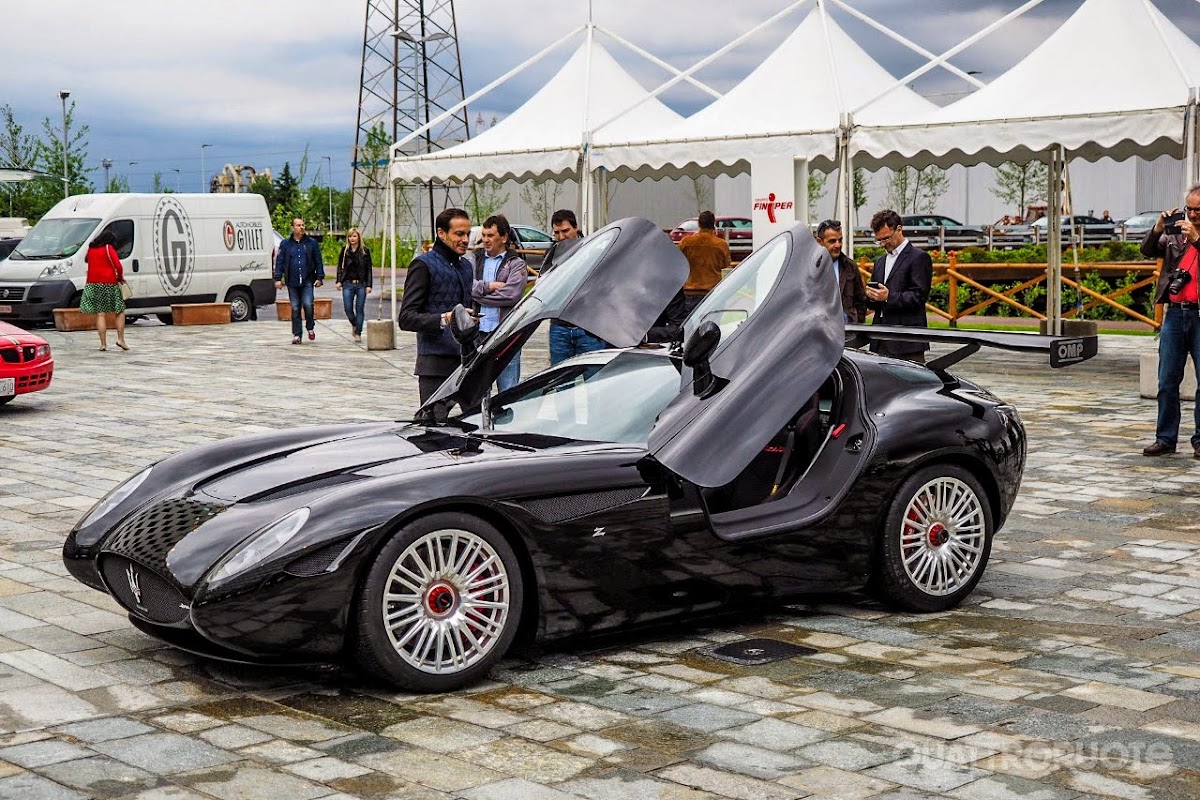 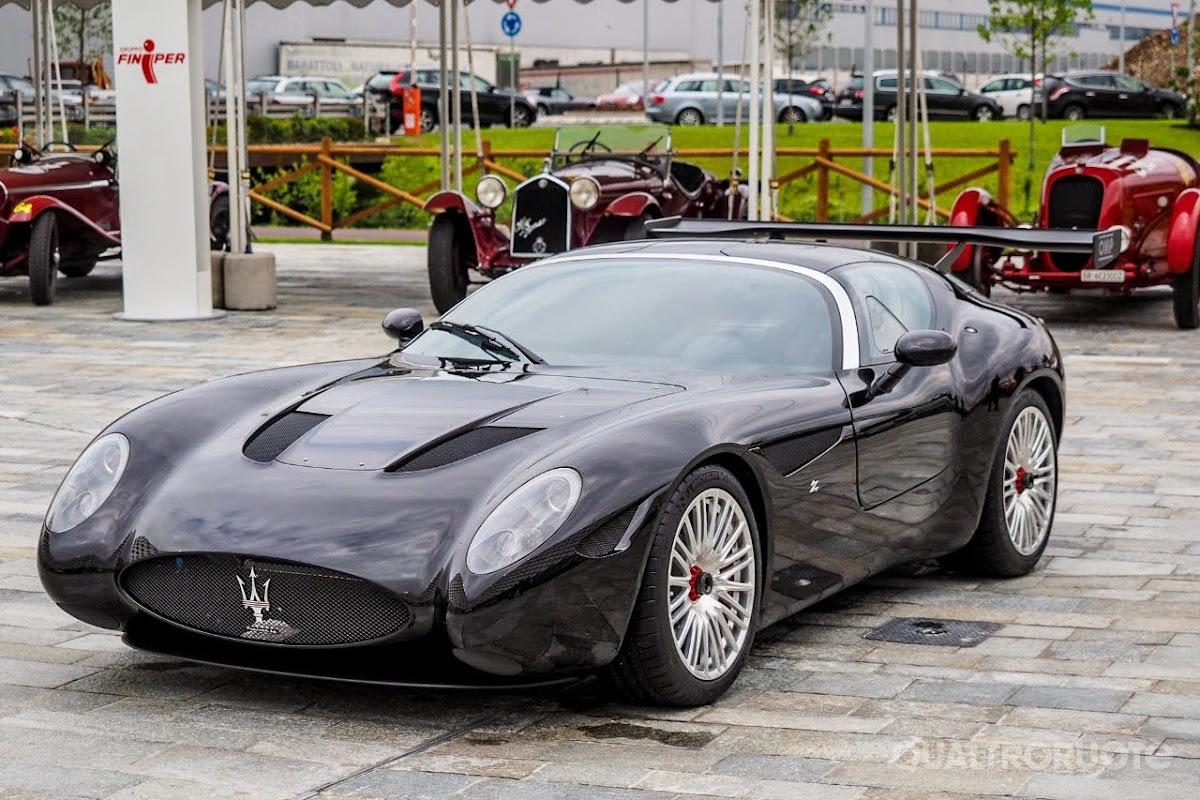 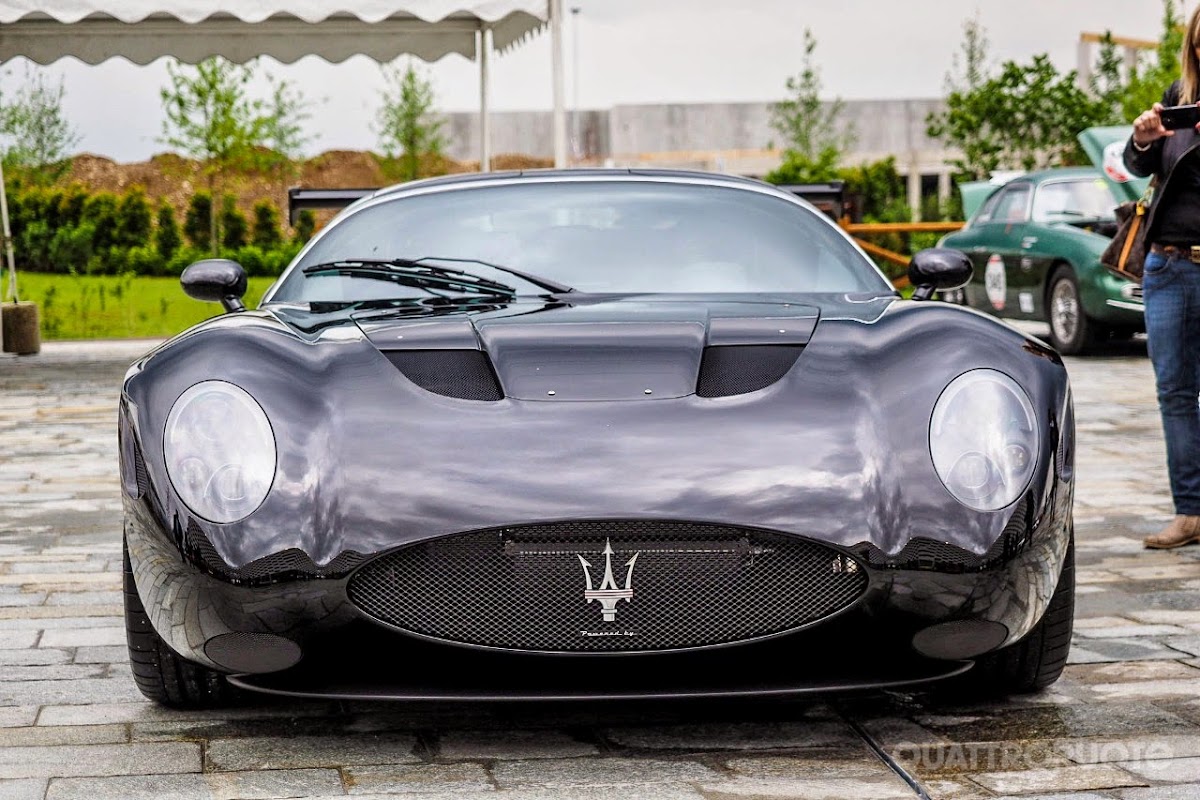 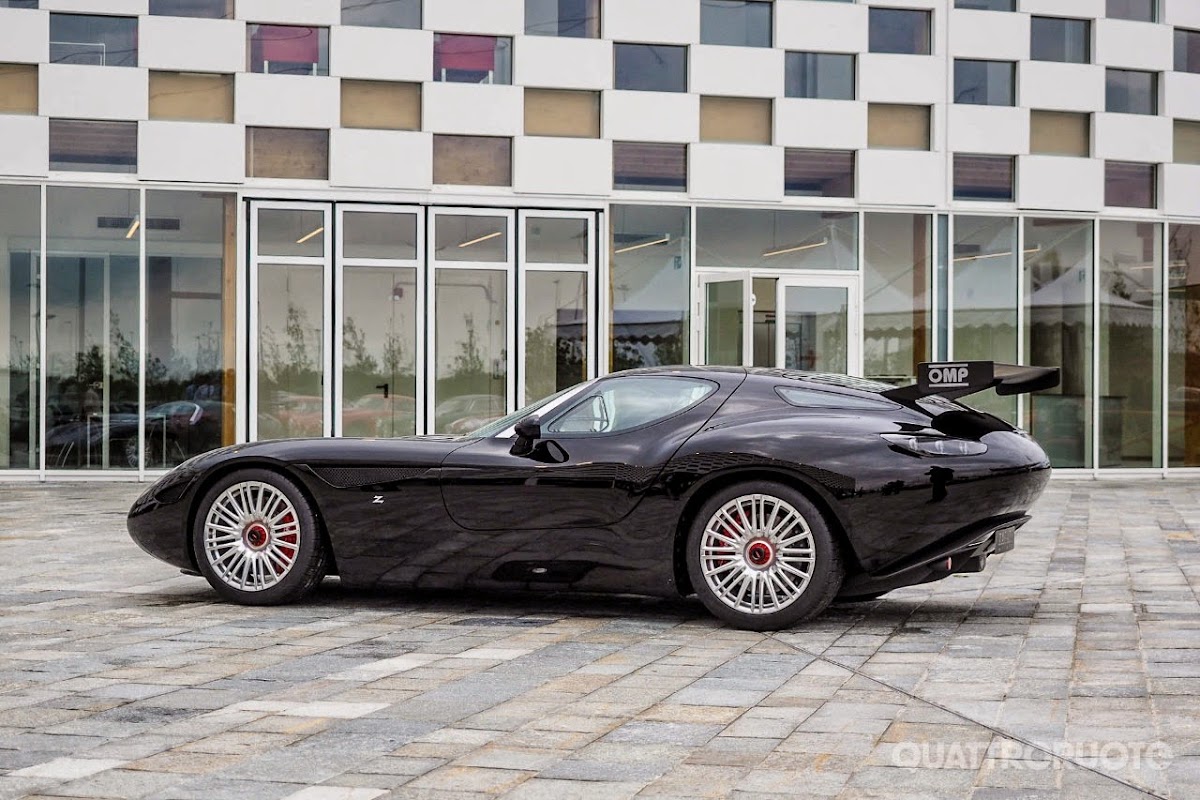 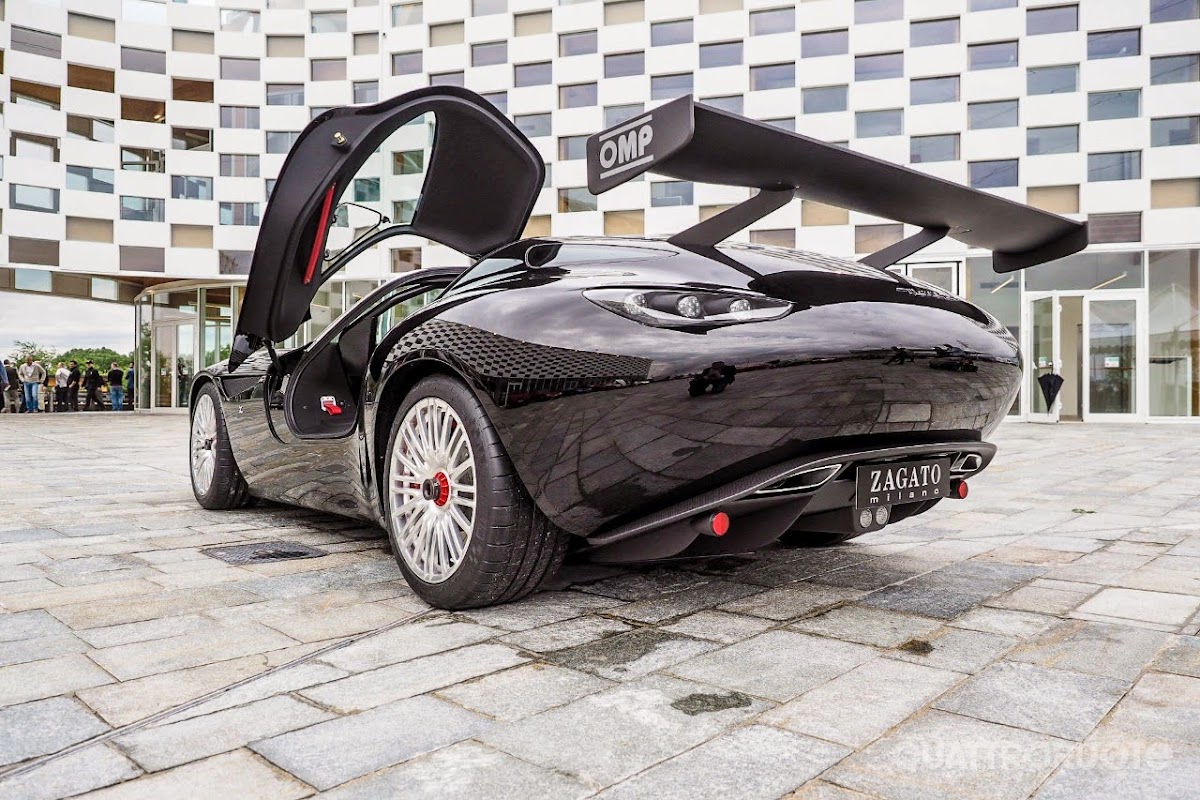 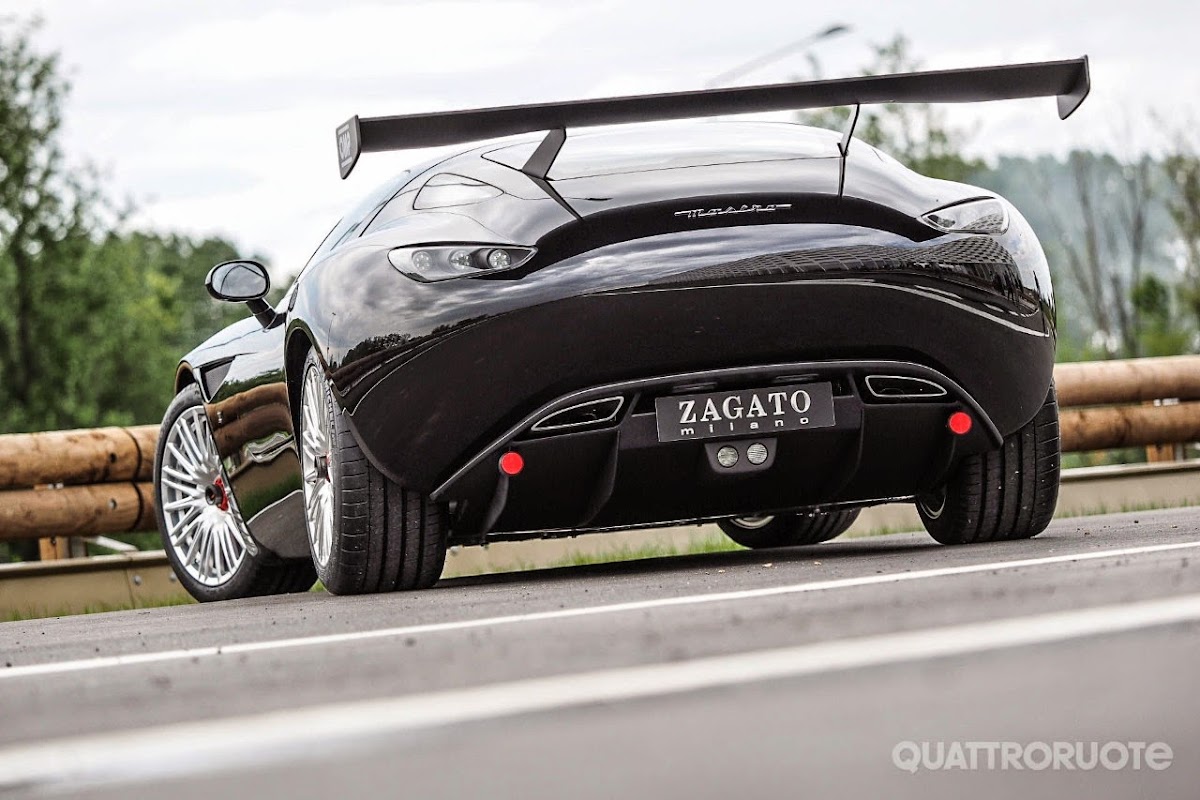 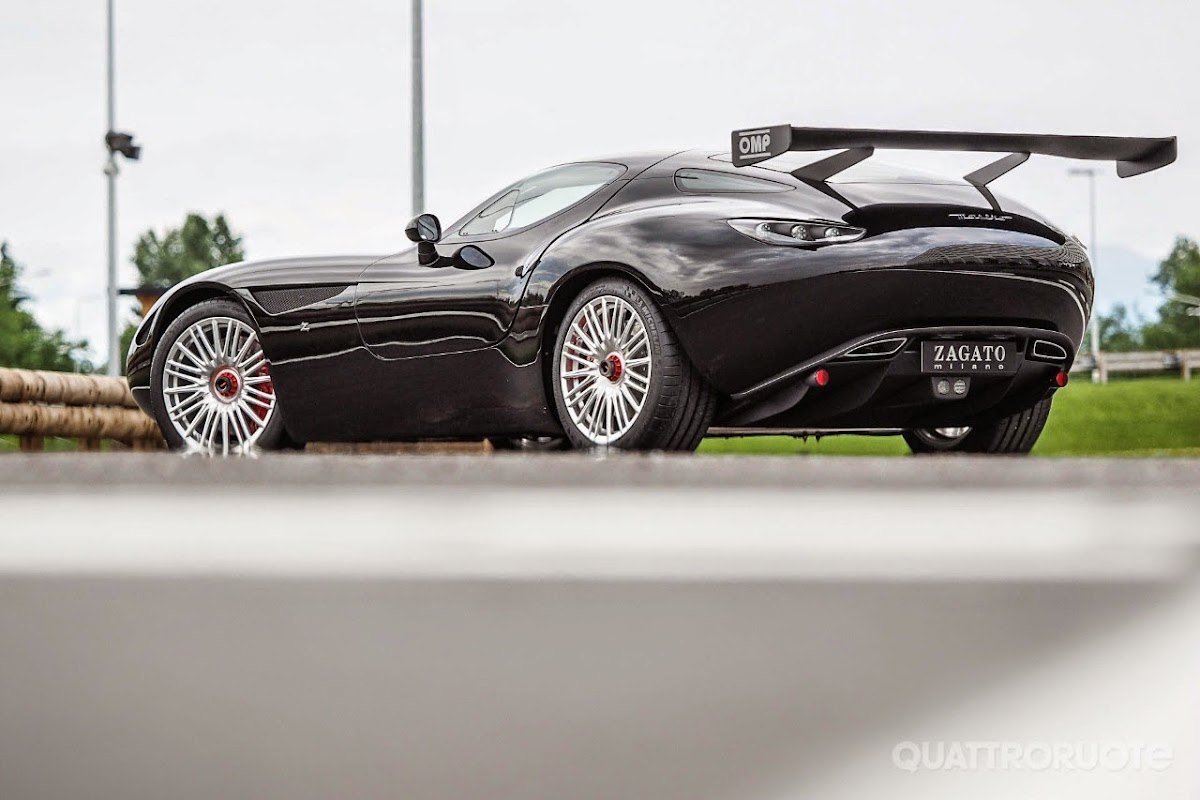 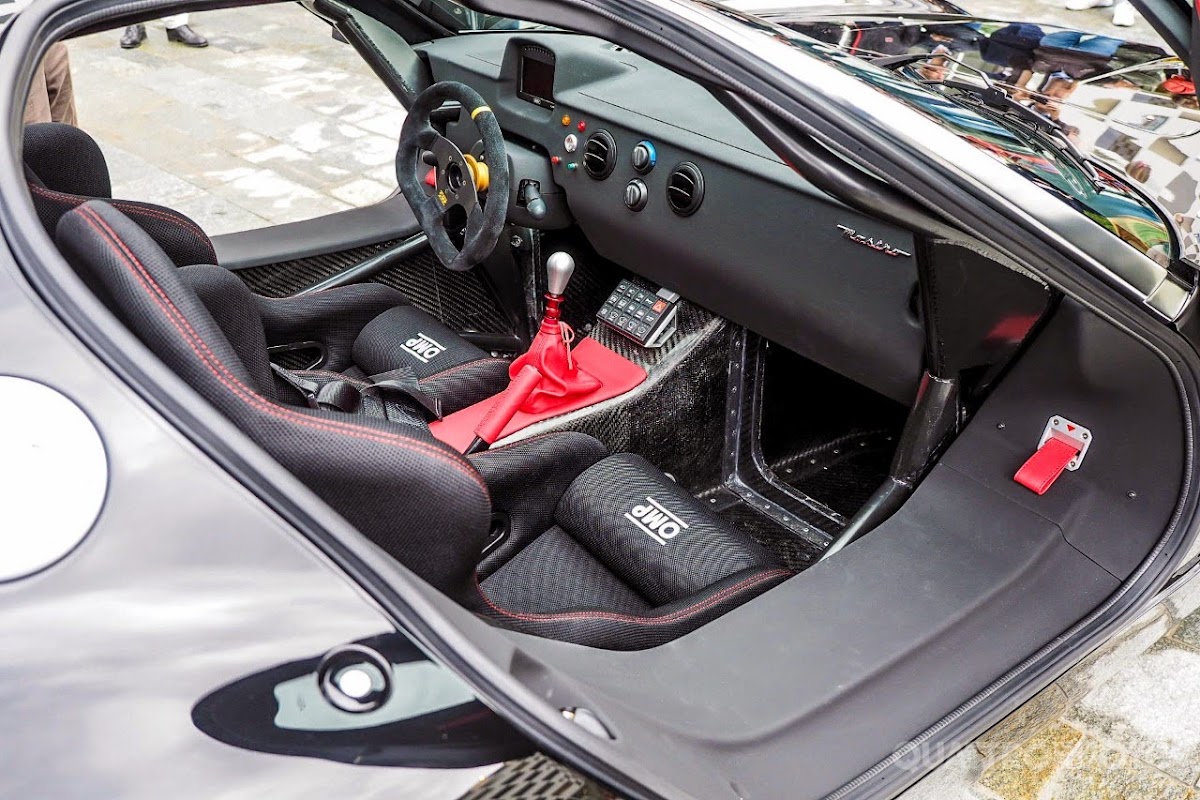 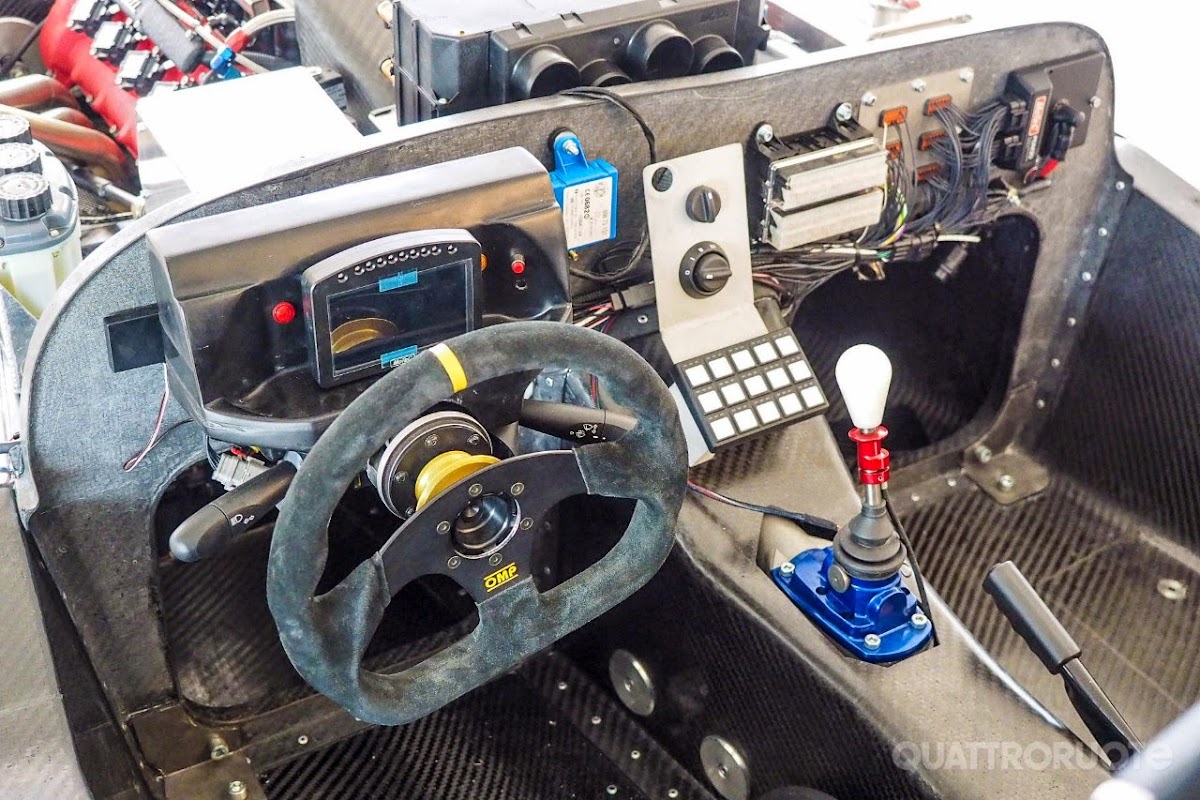 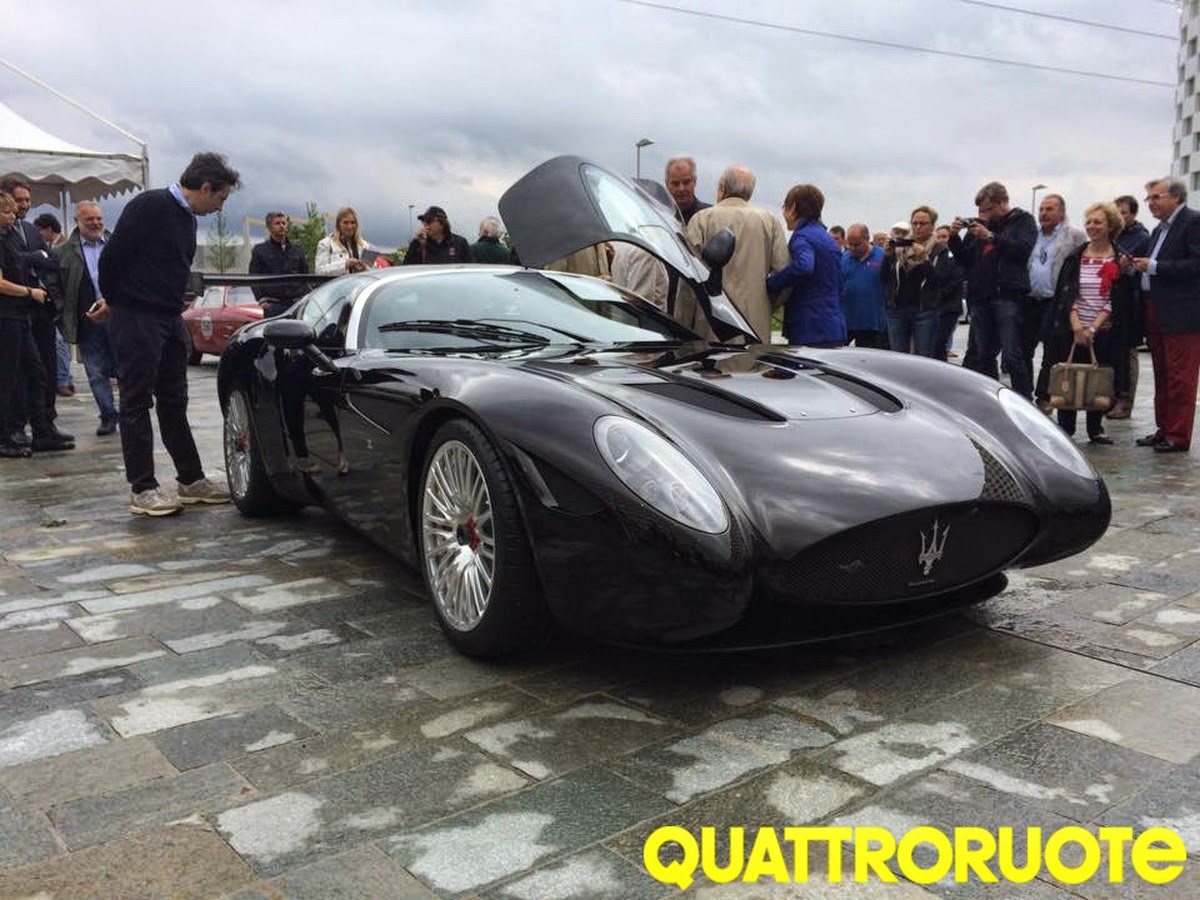 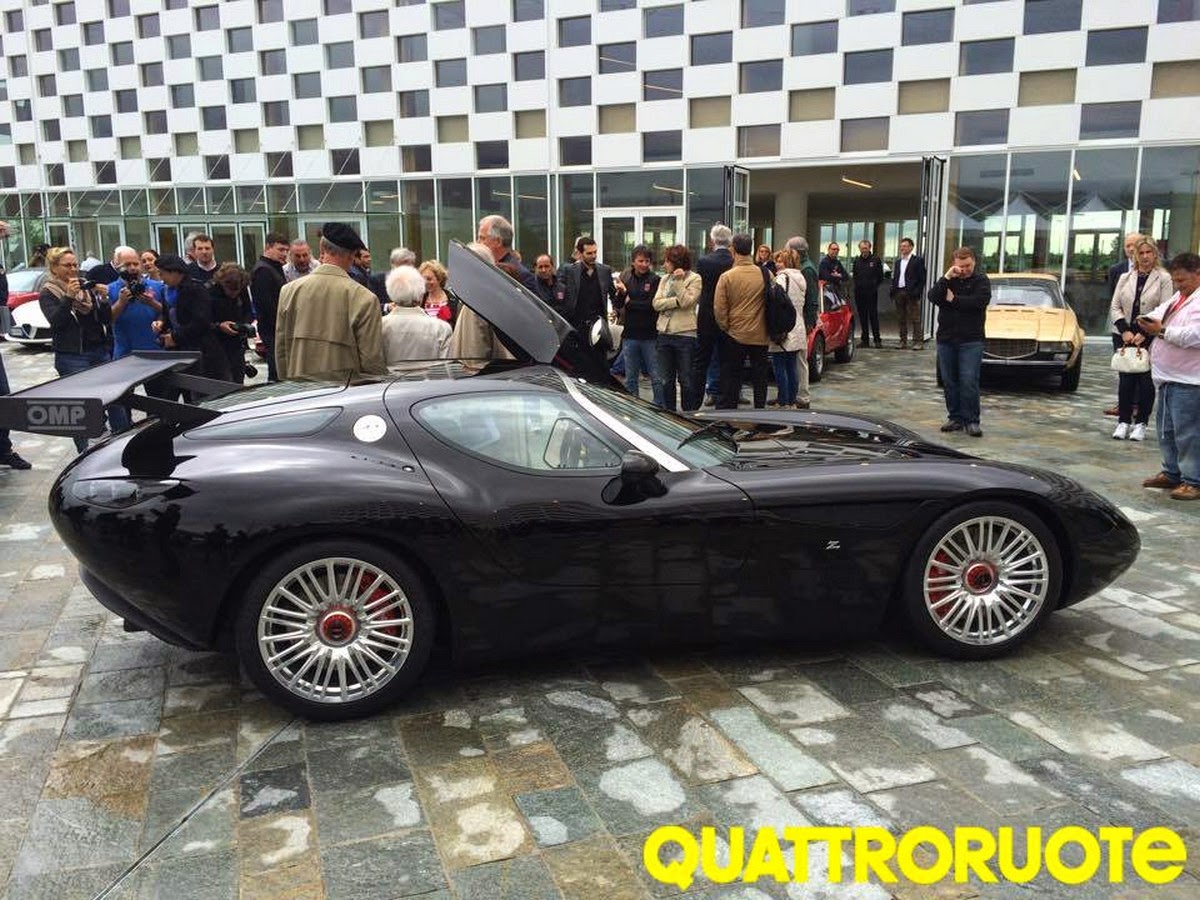 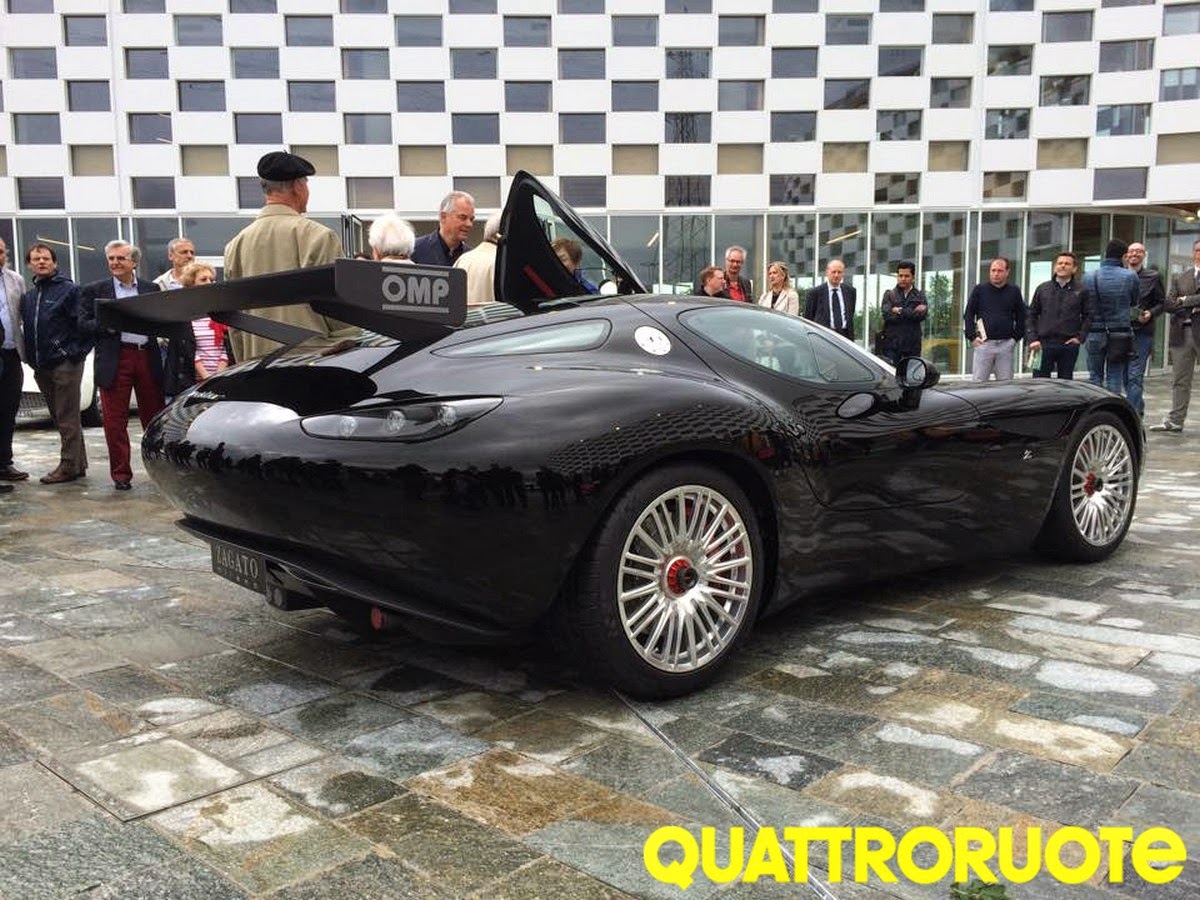 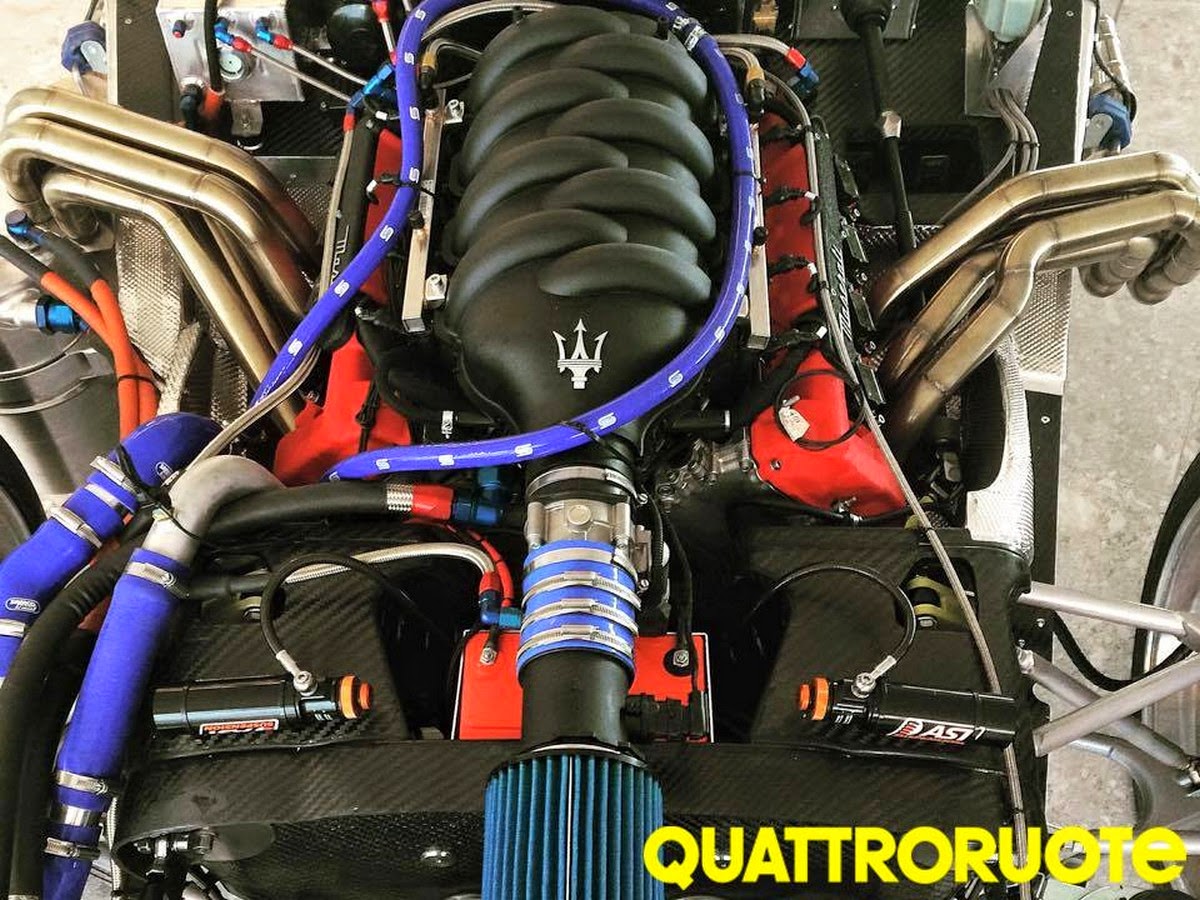 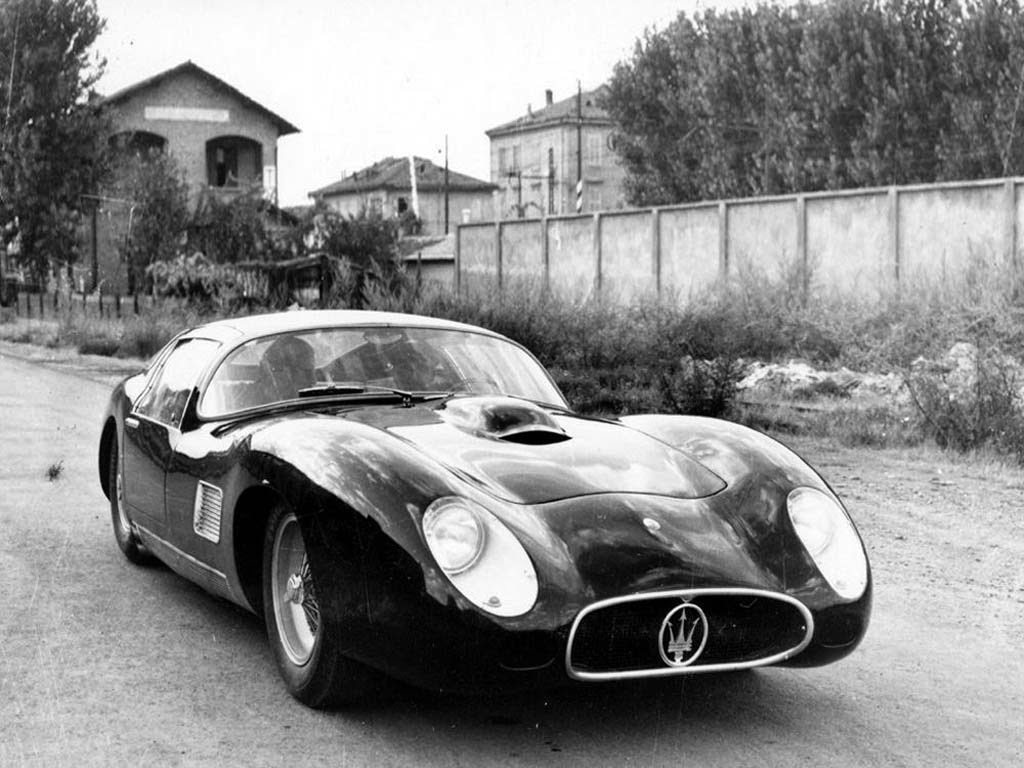 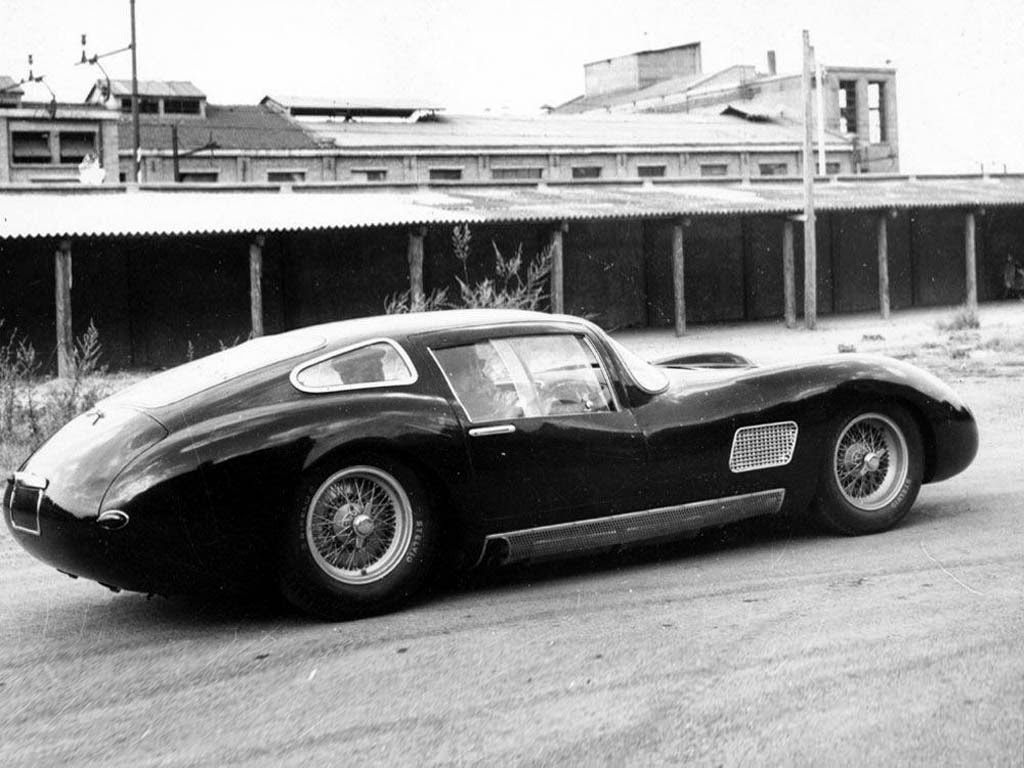 Among a bunch of the most beautiful, the rarest and the most exclusive timeless classic automobiles and state-of the-art supercars to be demonstrated this weekend near lake Como in Italy will be a surprise debut of the world famous Milanese coachbuilder Zagato. Thanks to the early photographs taken by Quattroruote, we have a first glimpse at the latest Italian supercar creation dubbed Mostro (“monster in Italian”).  It is very much likely that is just few moments left until the company releases official words and images of the car before it is official unveiled at the Concorso d’Eleganza Villa d’Este. However, what is known now, thanks to Quattroruote, is that the car has a 420hp Maserati V8 and weighs less than 1000 kg! Purely a racing car inspired by a 1957 Maserati 450S Costin Zagato (nicknamed “Il Mostro”) it features especially sleek bodywork with a cockpit pushed towards the back while the longitudinally mounted engine takes all the front space ahead of the driver. The supercar is also equipped with butterfly style doors and huge rear wing. More information about the Mostro is coming in the blink of an eye!

P.S. You can watch the first video of the Zagato Mostro here.