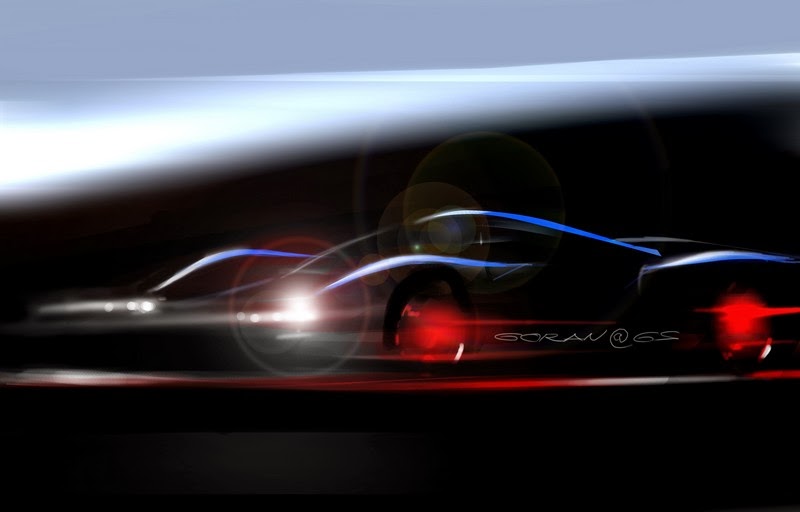 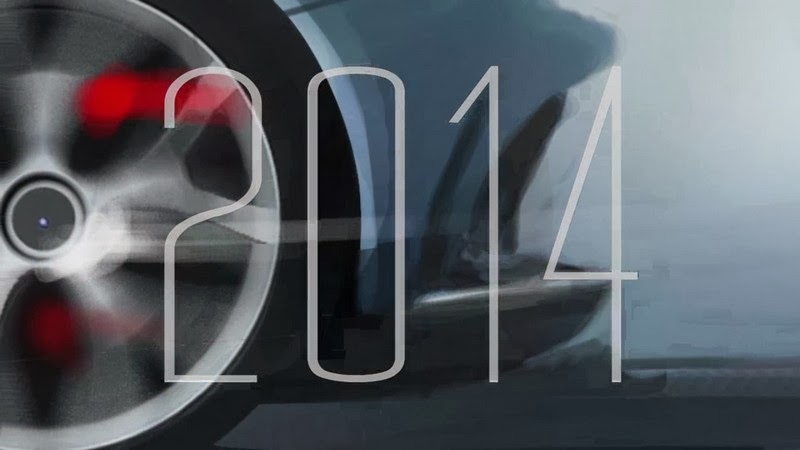 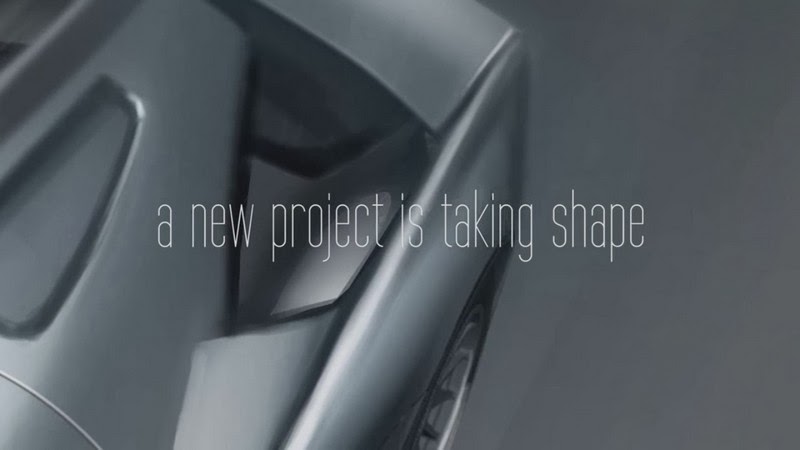 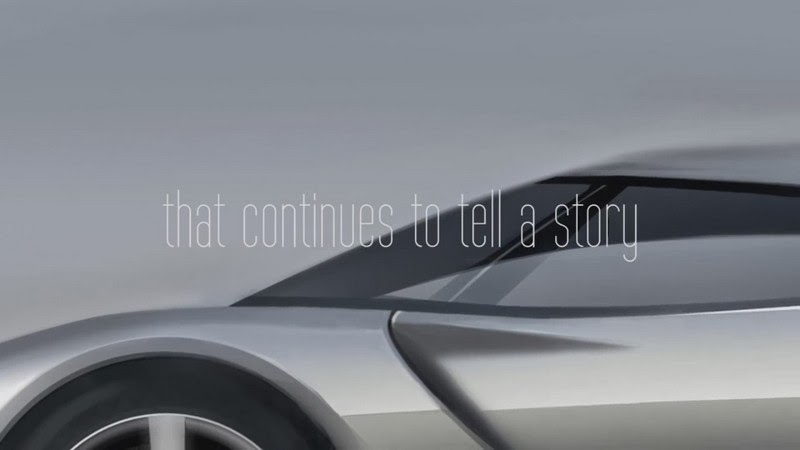 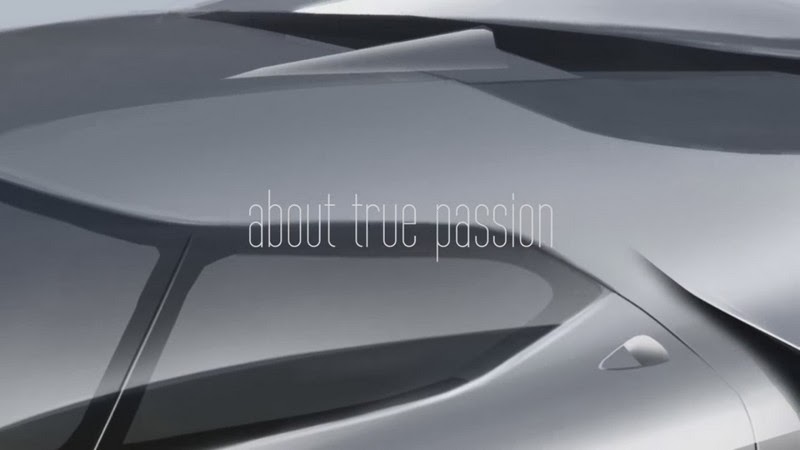 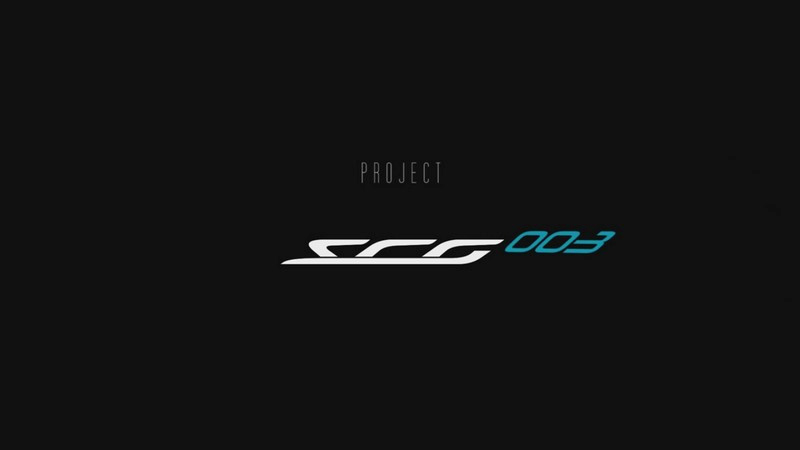 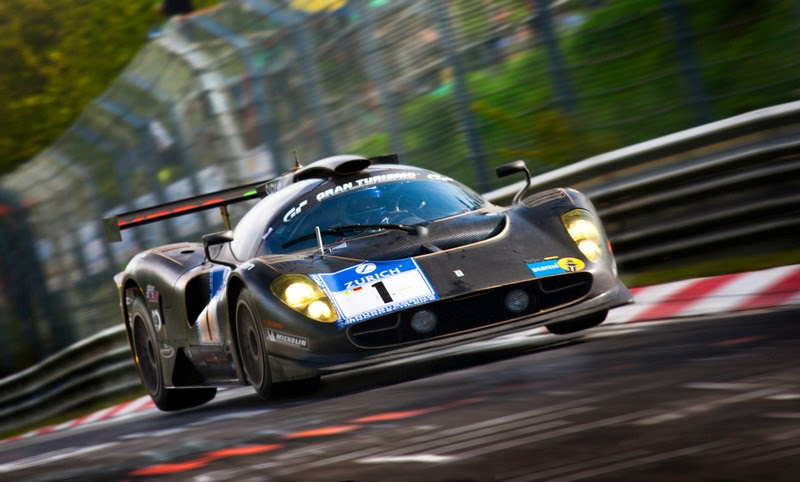 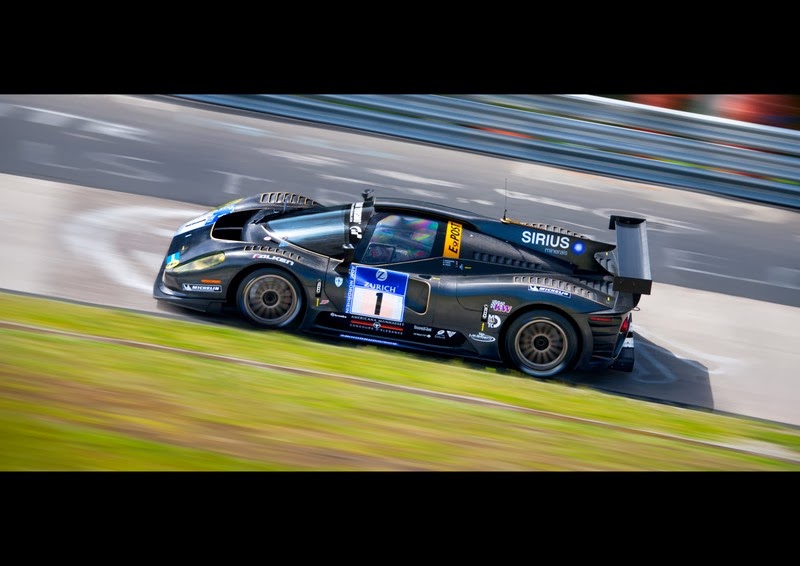 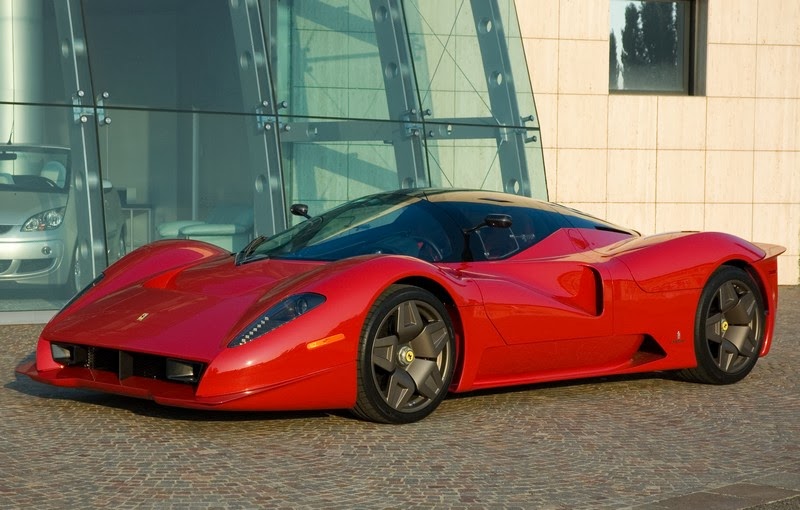 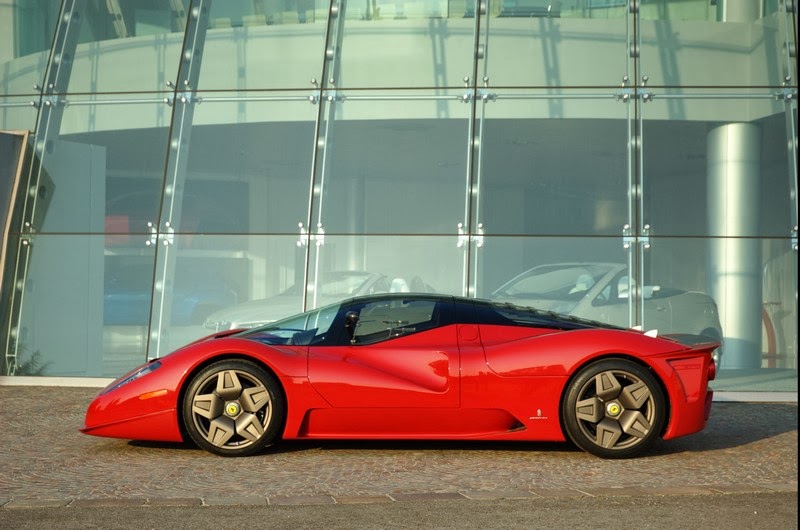 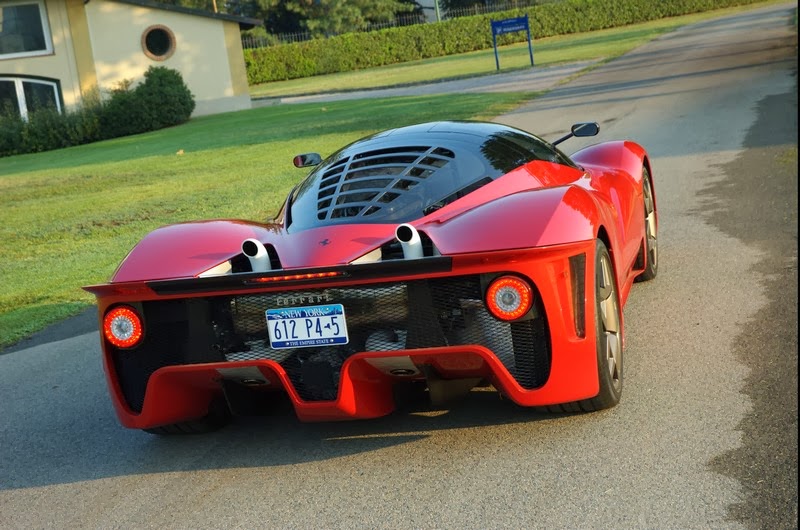 An investment professional James Glickenhaus is a driving force behind the SCG – Scuderia Cameron Glickenhaus. His passion and collaboration with Pininfarina resulted in an outstanding one-of-a-kind supercar – the Ferrari P4/5 - a true masterpiece of nowadays presented in 2006. This Ferrari Enzo-based sculpture is a pureblooded homage to the road & racing Ferrari cars of the past. Following that, the team developed racing version of the car accordingly named P4/5 Competizione. This mighty racer has once broken a lap record during qualification run in Nürburgring 24 hours and then finished 1st in class (12th overall).

This now comes as a little surprise that SCG has decided to take it farther since a development of new project has just been announced. A codenamed car SCG003 is about to pay a tribute to the marvelous 1971 Lola T70 racing car. While there is still not much official information released regarding the technical side of the vehicle, it has been confirmed that the SCG003 will get a twin-turbo V6 engine and its world premiere is scheduled for Geneva 2015. This road-racing car will then enter 24h Nürburgring races.

James (Jim) Glickenhaus has released a teaser video about his new car project, the SCG003.

With the collaboration of GranStudio and the overall Program Management by Paolo Garella, Jim Glickenhaus is set-off for a new exciting experience.

Jim Glickenhaus is developing a completely new car with a specific chassis and a V6TT engine, with the objective of presenting it at 2015 Geneva Motor Show and racing the 24H the same year at the Nürburgring.

GranStudio, Lowie Vermeersch’s Design company, has started the design work, dressing a totally carbon fiber chassis that in the team objective is going to set new standards in terms of stiffness and lightness. The design brief has been focused on a car with an outstanding aerodynamic performance, an innovative look and an iconic design. Goran Popovic from GranStudio has been working to SCG003 concept since last July and Jim Glickenhaus chose the final design between the two proposals that were selected in September among the several initially proposed.

The team is working hard to freeze the mechanical packaging within the end of January 2014 and start the car build during the first quarter of the year.

Paolo Catone, a well-known race Engineer, strong of a successful long experience with F1 and Sport Prototypes, will support the team to the Aerodynamic development.

The car will race in the newly formed SPX Class in the VLM/24H Nürburgring Championship, which promises to be the top and most challenging class of the famous German endurance race and will soon be a reference for the entire top sport GT manufacturers.

SCG003 is a new great challenge for Scuderia Cameron Glickenhaus that after P4/5C M victory in the 2011 EX-P1 Class is now going to challenge the German manufacturers in their own ground. After the design choice, Jim said: “Now that I have seen the final design, the chassis and the mechanical development, I am very excited and happy that we will be exploring new ideas, bringing LMP1 design to GT cars.”

Paolo Garella also commented: “The design that has been chosen will allow us to develop a great car. Again, Jim has made his choice looking at the future and not at the past and I believe that we have set the sails for a new great adventure”.

Lowie Vermeersch, CEO and Creative Director of GranStudio added: “this type of project is any designer’s dream. Not only it is an exciting project that allows to design a car inside out, but it also offers this rare and beautiful condition in which you develop a full car with just a small team of passionate experts that fit together in a room.”

Scuderia Cameron-Glickenhaus will constantly keep his fans and friends informed on the project development through his Facebook page https://www.facebook.com/P45Competizione and the official website www.p45c.com