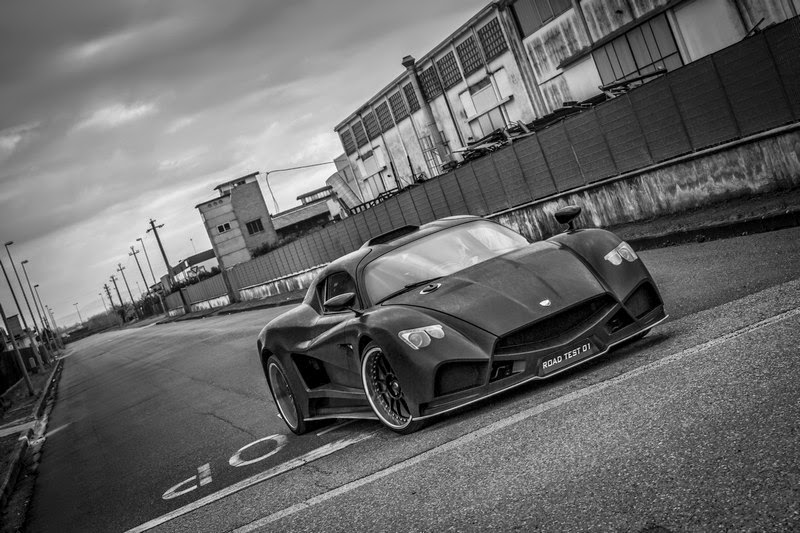 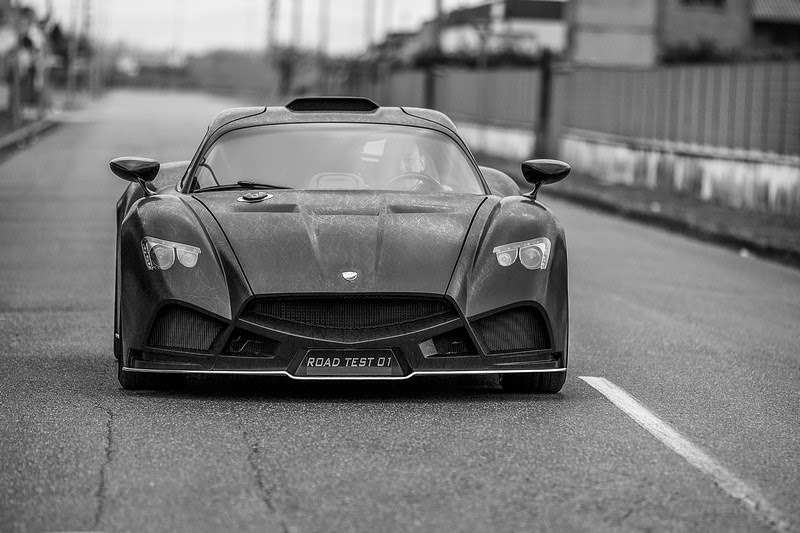 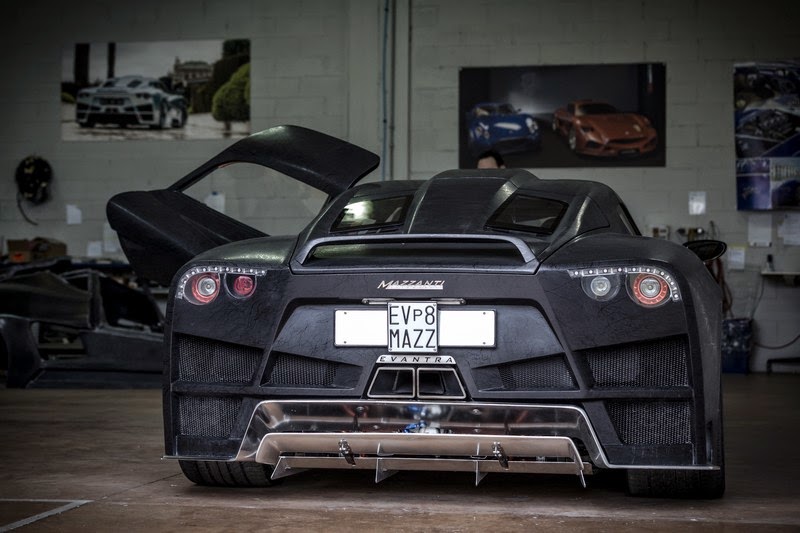 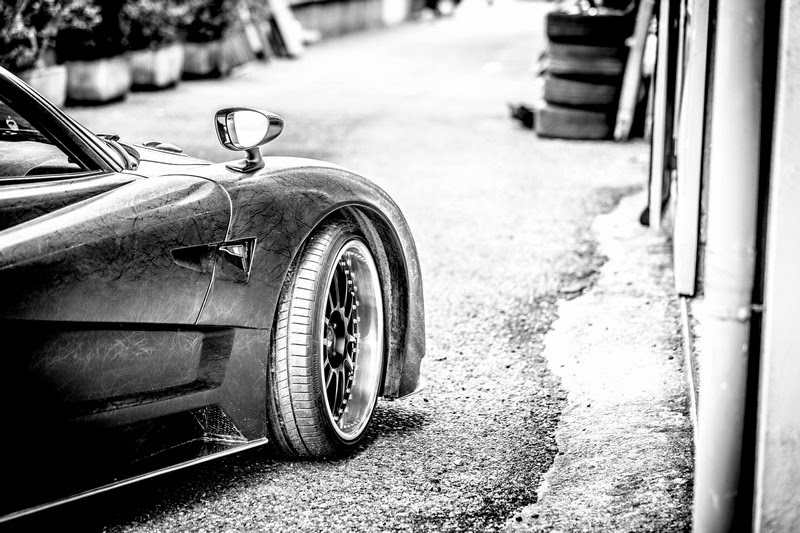 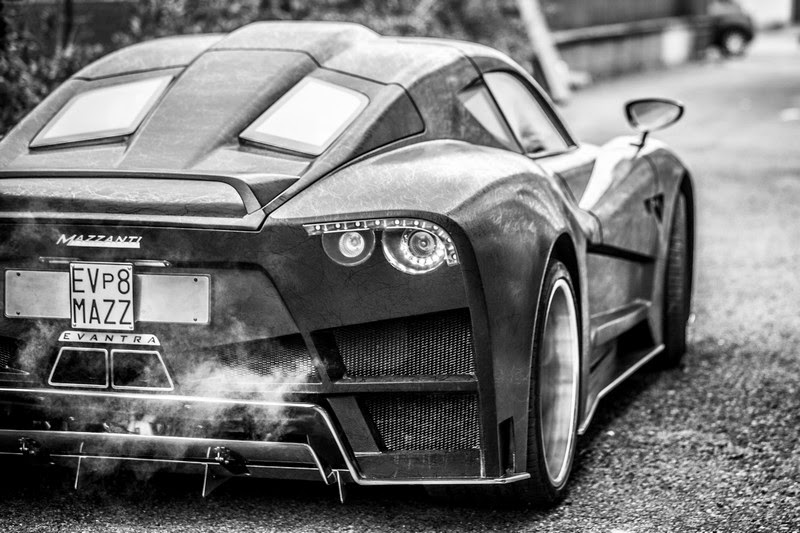 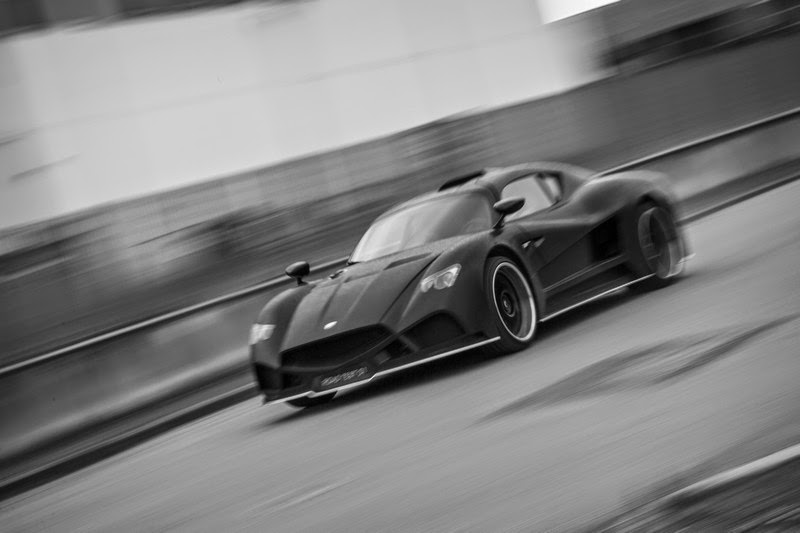 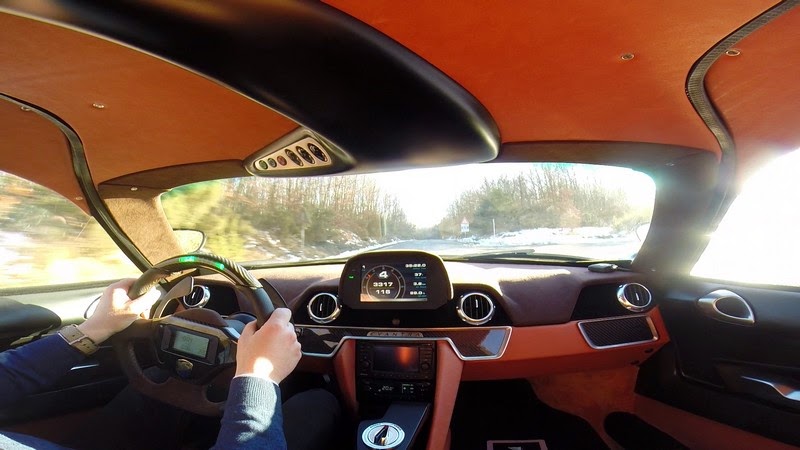 2014 has been a fantastic year for EVANTRA, conquering increasingly outstanding accolades. Its international media success has led its highlight in the inclusion in the World Trend Book as one of the global trend setters and in the best world supercar atelier in Dubai. In the same 2014 two other EVANTRA have been set in production, the technical staff has grown up and the manufacturing site has got a further expansion; last but not least, the number of fans and enthusiasts who have started to follow us has got a huge rise, also because of the adding of EVANTRA to Sony’s PS4 DRIVECLUB game.
Mazzanti Automobili is now glad to announce that the second version of EVANTRA, in its final technical setup, has completed the tests with excellent results. The technical upgrades suggested by the first few tests on prototype no. 00 and carefully implemented on   EVANTRA n°01, delivered outstanding results; the setup has been thoroughly refined, the air intake manifolds have been improved, and the AMT robotized gearbox system has been calibrated and adjusted in its different plots. The vehicle proved to be as fast, well balanced and responsive as a racing car, but comfortable and reliable as well, beyond our rosiest expectations: actually, all through the thousands of miles of test drives, it did not find any major problem at all.

"I wanted myself to drive and perform too this round of tests because I wanted to be absolutely sure I translated into the EVANTRA the dynamic concept I had had in mind for her since the very beginning; after those results, I am very happy to say that now the EVANTRA is exactly all what I wanted her to be. And there’s more: its responses instantly made me feel the skills, the excitement, the passion and the love that every single member of my team have spent with me in the days and nights of hard work of the last few years. With a perfect weight distribution, which helped deliver the dynamic results we expected, the vehicle turned out to be safe and steady on motorways, extremely easy to handle on the ice-covered bends of the Apennine mountains but above all accurate and responsive when driving over the quick and sharp bends of the Tuscan hills, which have inspired its looks and technical concept since the very beginning.” Luca Mazzanti