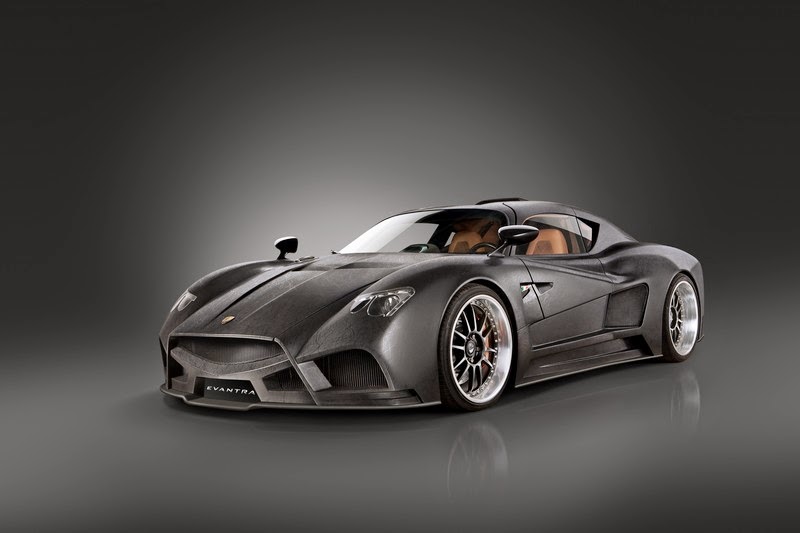 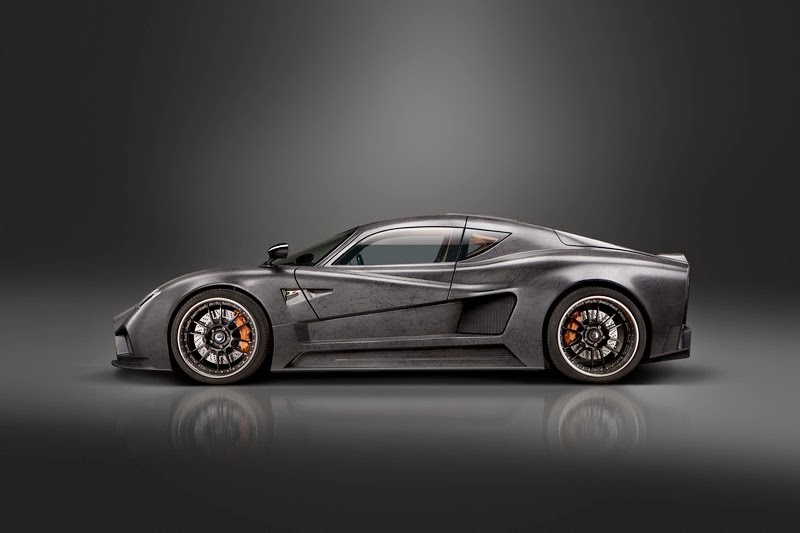 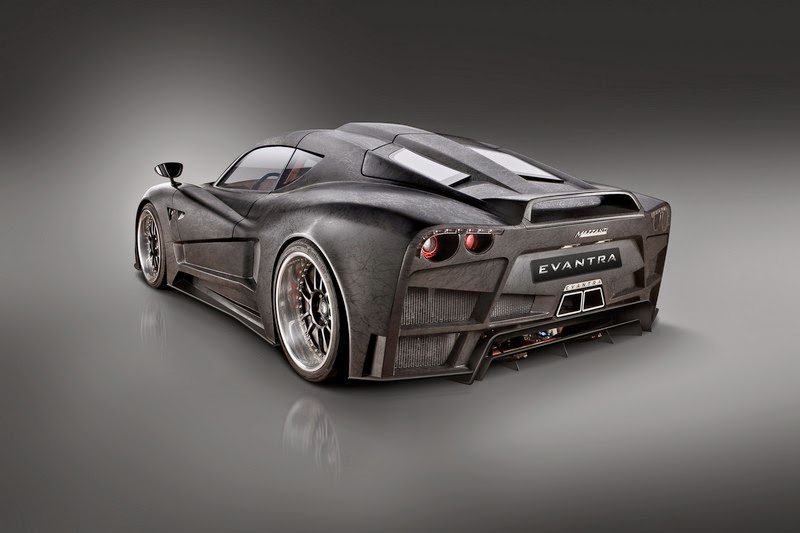 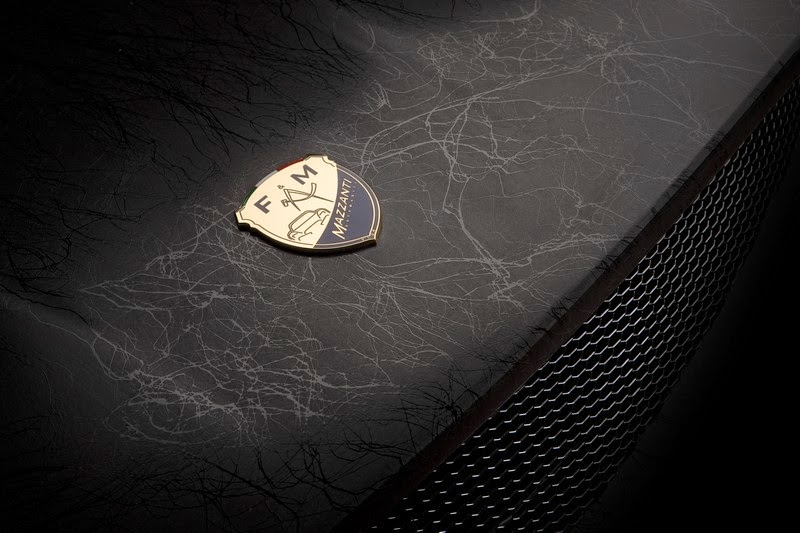 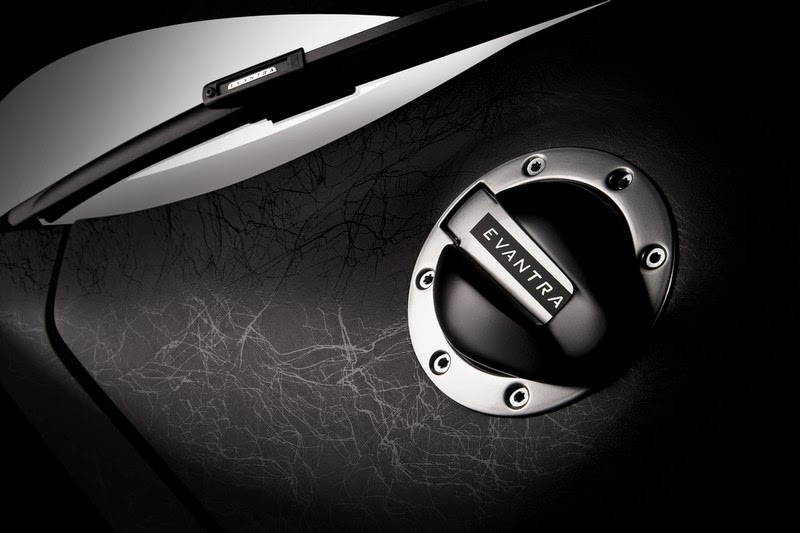 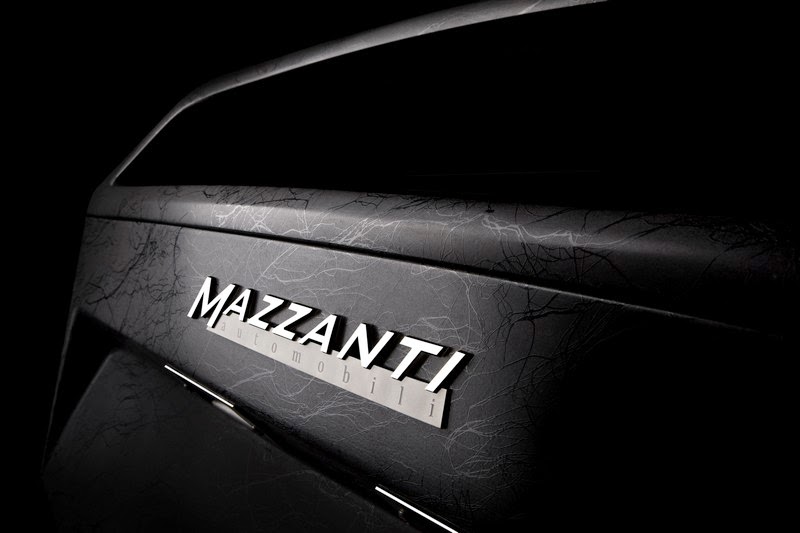 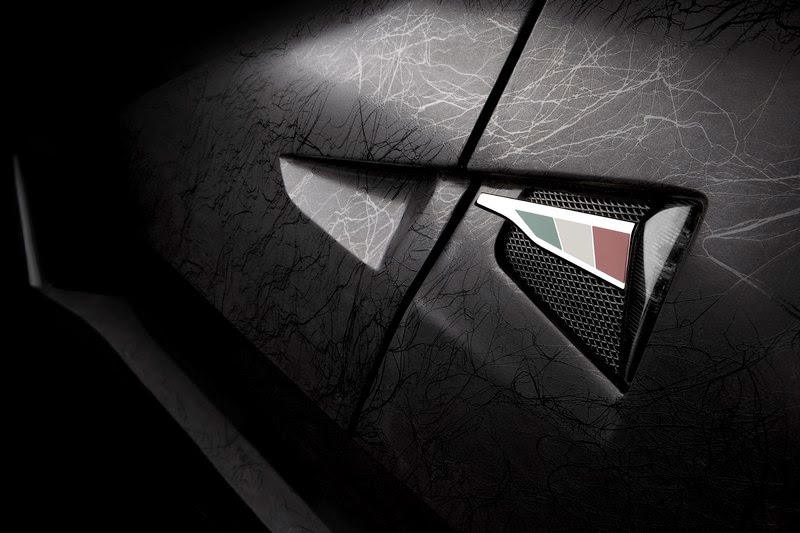 MAZZANTI AUTOMOBILI is proud to present the 2015 version of the EVANTRA: following the great success of 2014, the "handmade Italian" exclusive supercar returns to Top Marques Monaco with some new exterior design refinements, a new aerodynamic package in carbon look and, even more important, a more powerful engine.

The new front end with the recessed central piece highlights the styling and the aggressiveness of the mustache enclosing the air intake of the central water cooler.

The whole rear bottom part was raised; this not only has enhanced the impression of the massive tires mounted on 12-inch

width rims but resulted in a significant improvement of the efficiency of the rear extractor, now splitted into 3 parts, each having a semi-matte finish in carbon-look, like the sideskirts and the front splitter.

Internally, a renewed cockpit completes the 2015 look, which houses the refined central dashboard.

Finally, from a mechanical standpoint, EVANTRA has got an even more powerful engine: its V8 naturally aspirated 7.0 l now gives off well 751 Hp @ 7500 rpm and the engine torque reaches 860 nm @ 5000 rpm. The resulting increase of performance results in 360 Km/h maximum speed with acceleration from 0 to 100 Km/h in 3 seconds.