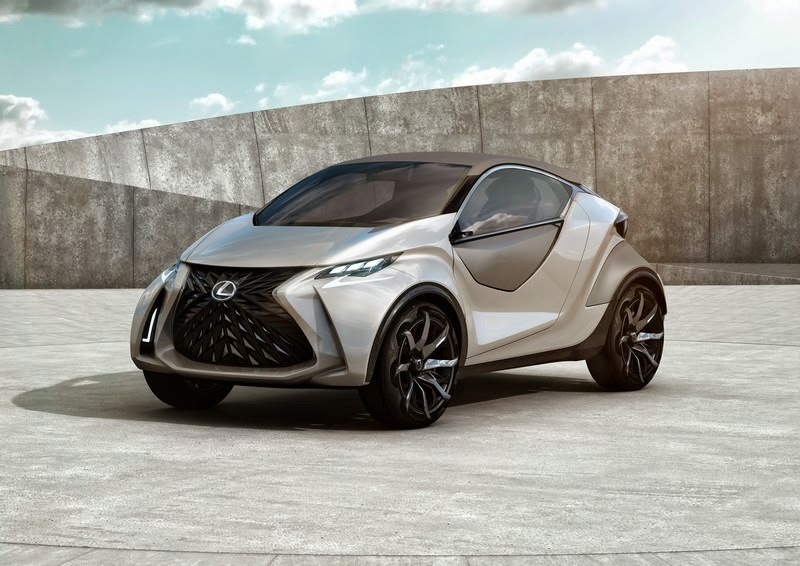 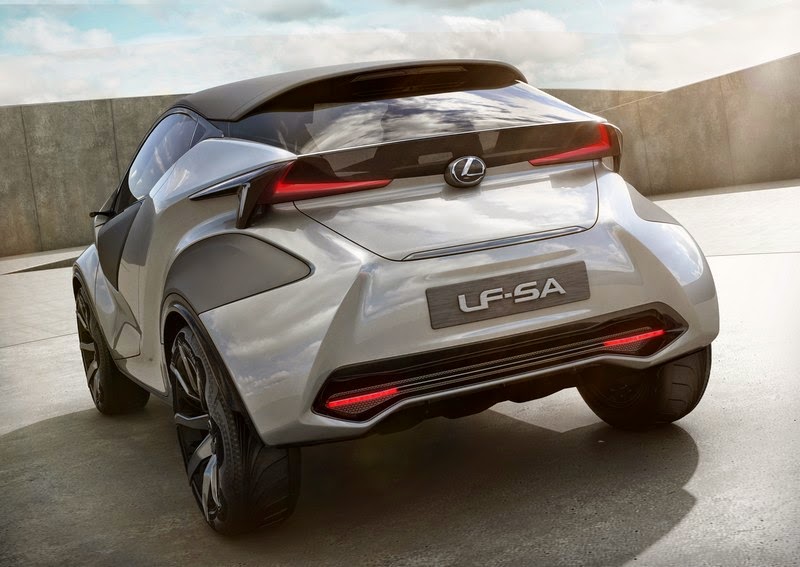 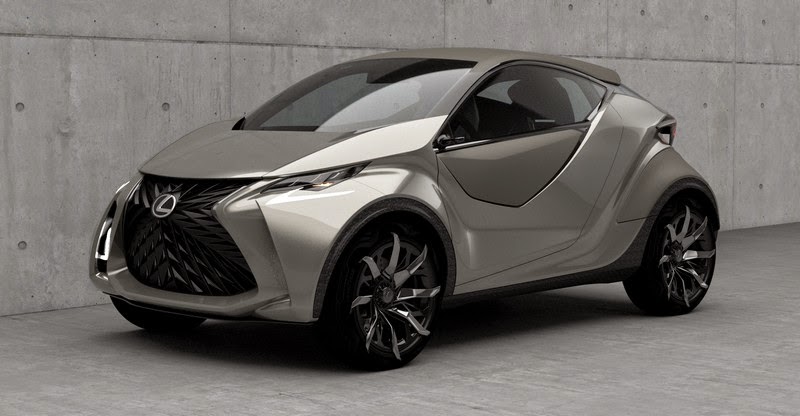 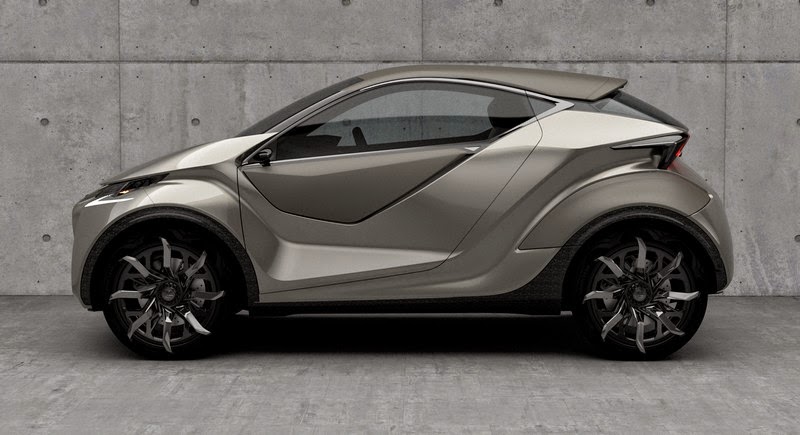 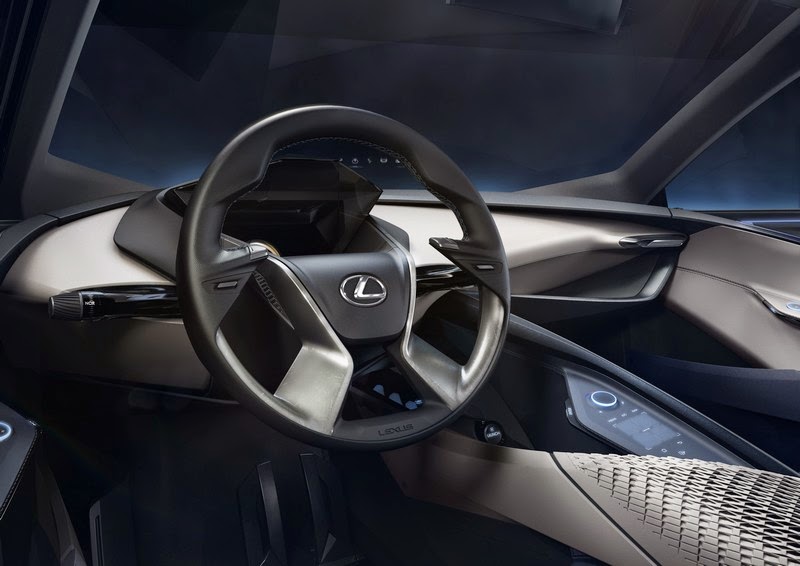 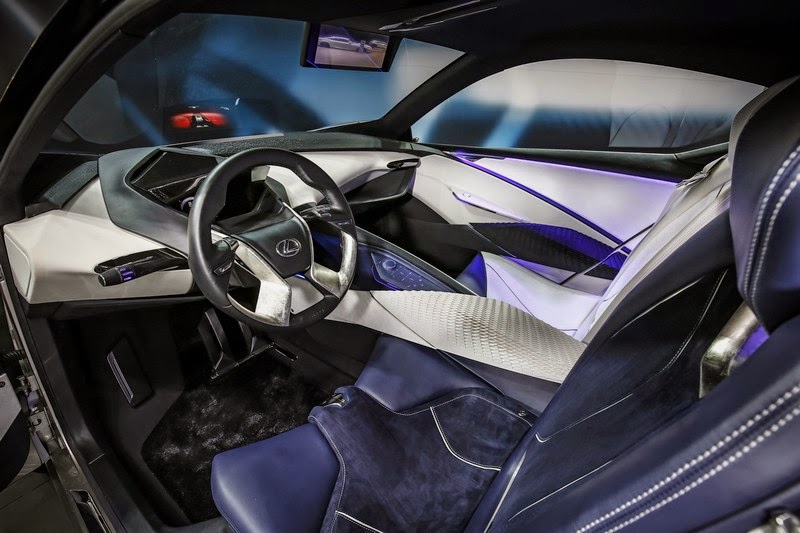 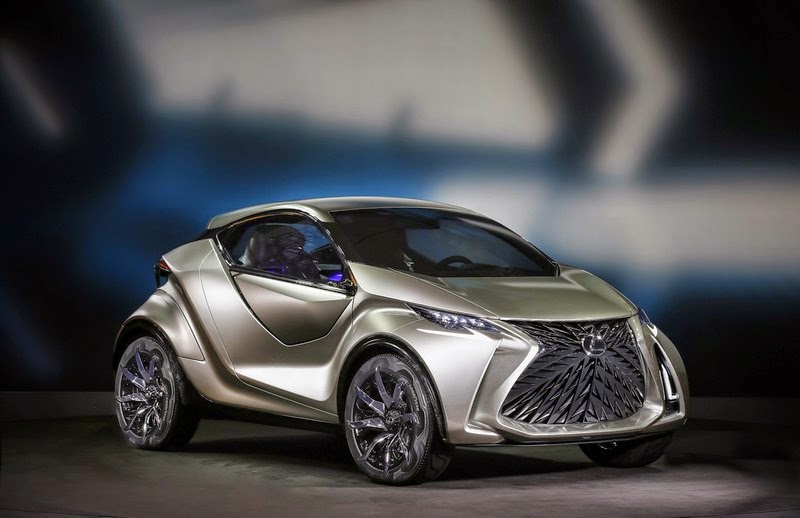 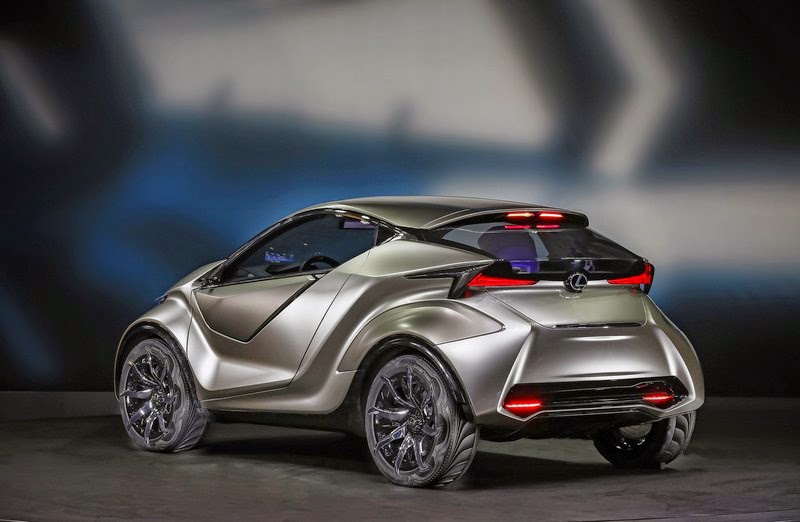 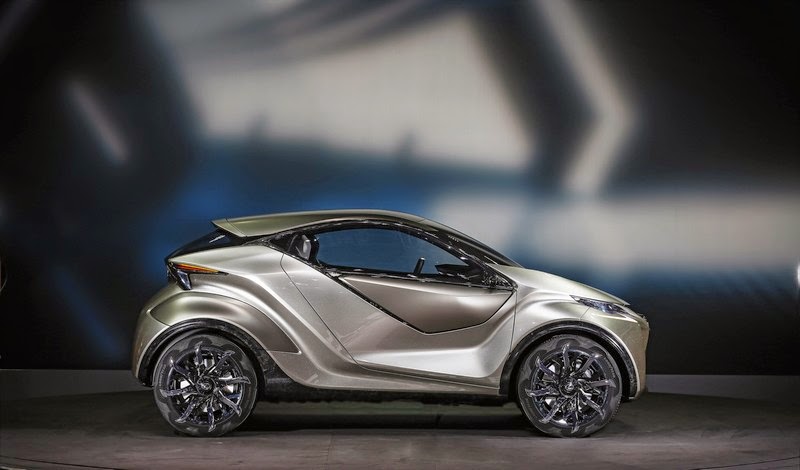 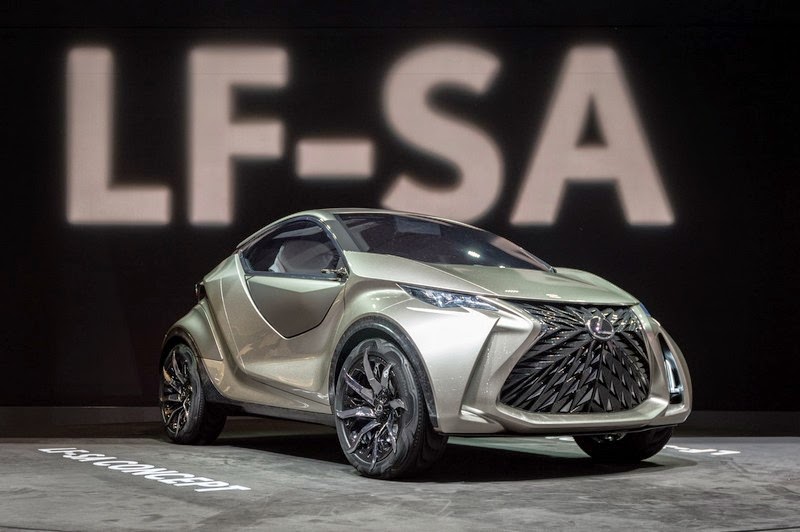 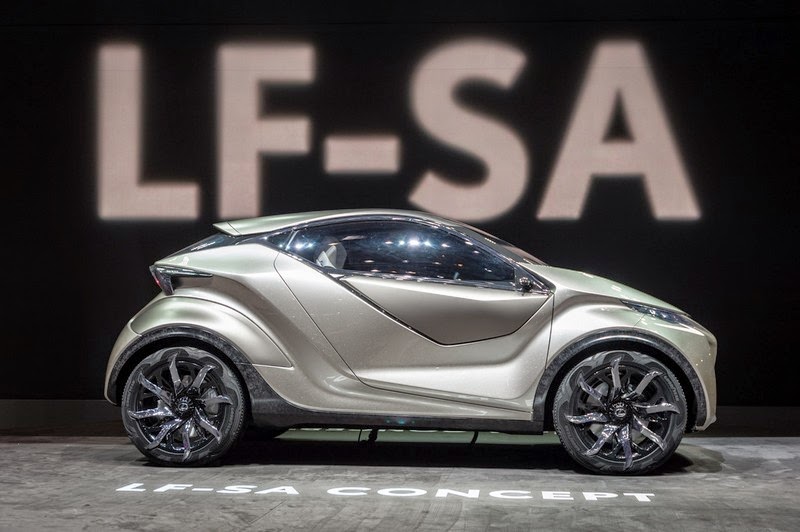 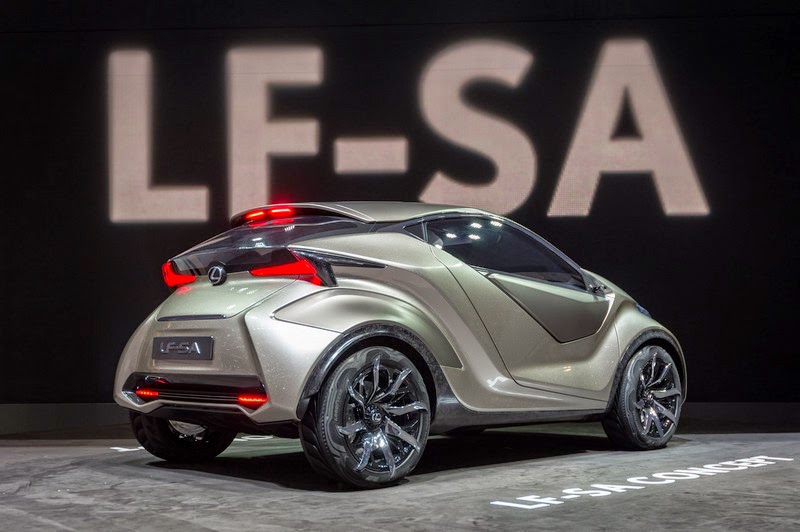 Last year marked the 25th anniversary of the very first Lexus, the LS400 saloon. To celebrate this milestone, Lexus challenged ED2, its European design studio, to create a concept of an ultra-compact (sub-B-segment) urban 2+2 model.

The LF-SA Concept explores unexpected territory for the brand in a powerful, emotional execution that illustrates Lexus’s passion for up-coming design trends.

The LF-SA Concept is also a driver-focused vehicle, reflecting Lexus’s vision that in a future world where technology and virtual experiences are expected to hold more sway, the real driving experience could become the ultimate luxury.

Taking that insight as inspiration, the new concept presents an audacious interpretation of Lexus’s L-finesse design philosophy, while never losing sight of the requirement for driving pleasure – a quality that will always be a defining element of Lexus’s progressive luxury.

The LF-SA Concept captures the freedom of weekend escapes in everyday city driving, exploring a future in which Lexus drivers will still be able to enjoy the real-life luxury of driving themselves, while at the same time benefiting from the last word in on-board connectivity, infotainment and safety.

Even the colour scheme reflects a spirit of adventure: the Stellar Silver exterior finish is a reference to space exploration and the interior is inspired by the spectacle of a solar eclipse.

The Lexus designers were able to keep the LF-SA Concept’s exterior dimensions down to a neat 3,400mm long, 1,700mm wide and 1,430mm high, the kind of compact packaging that is essential for genuine city car manoeuvrability and agility.

The highly sculpted surfacing is the result of a more challenging, Time in Design styling approach, in which perceptions of the vehicle change when it is viewed from different angles.

The latest expression of the Lexus spindle grille sees an angular pattern radiating from the central Lexus emblem, developing from a two-dimensional graphic to a powerful three-dimensional form that strongly influences the front wings and side bodywork, reinforcing the car’s wide, planted stance.

Powerful undercutting above the wheel arches, particularly at the rear, emphasises the contrast between the concave and convex surfaces, giving the design its specific proportions and amplifying the sense of dynamism and forward motion.

The spindle grille shape is clearly referenced in the angular, double-stepped rear styling, which incorporates L-shaped lamp clusters in a flying buttress design. Further Lexus signatures, such as the arrowhead motif, are evident throughout, for example in the design of the daytime running lights.

Despite its very compact exterior dimensions, the LF-SA Concept has a surprisingly spacious interior. Key to this quality is the designers’ “manipulation of lightness”, witnessed, for instance, in the sweeping dashboard, which reinforces the width of the cabin.

It is common for city vehicles only to carry one person most of the time, and the 2+2 cabin layout gives clear priority to the driver. The driver’s seat is fixed and the steering wheel and pedals are adjustable, bringing the vehicle to the driver rather than vice-versa.

The front passenger seat, however, is slide-adjustable to allow access to the rear.

The duality of function which gives precedence to the driver is supported by an interior design that uses space, materials and volume to create two distinct, overlapping elliptical areas within the cabin.

The infotainment system includes a hologram-style digital display incorporated in the instrument binnacle and a wide-angle head-up display.