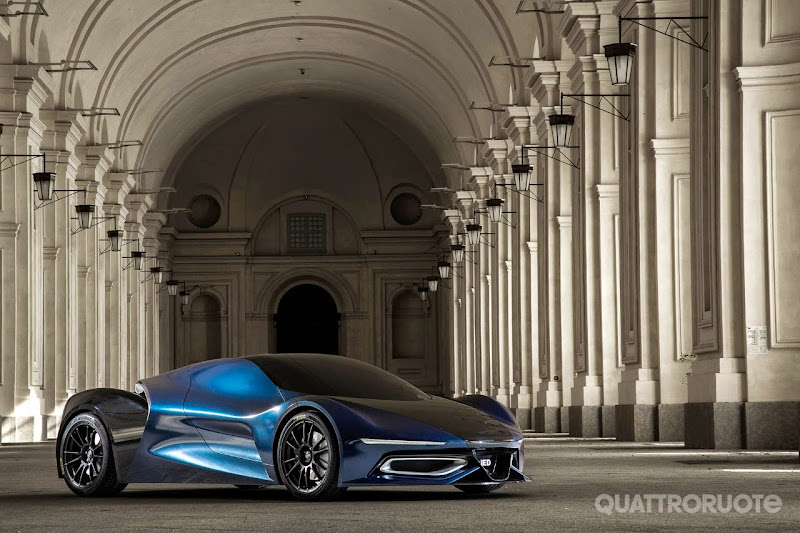 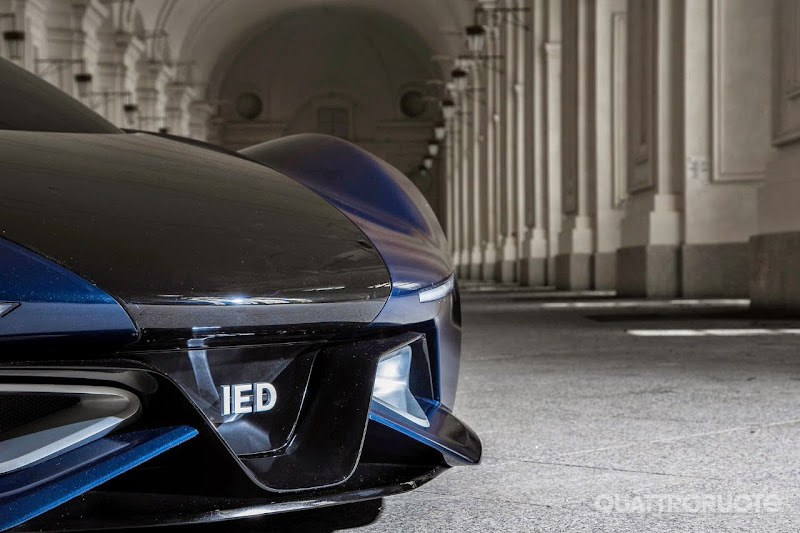 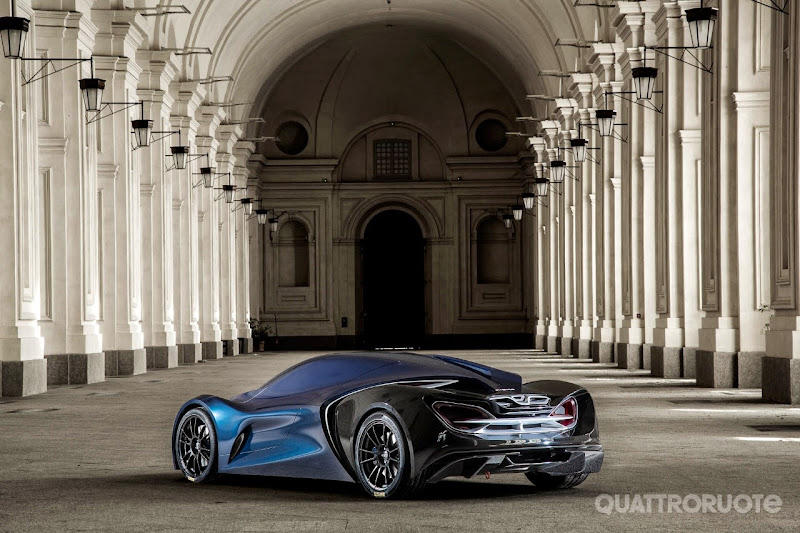 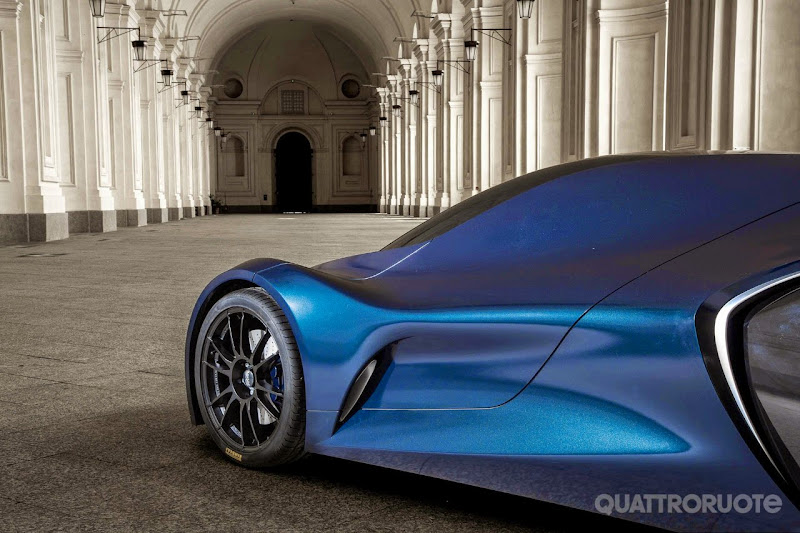 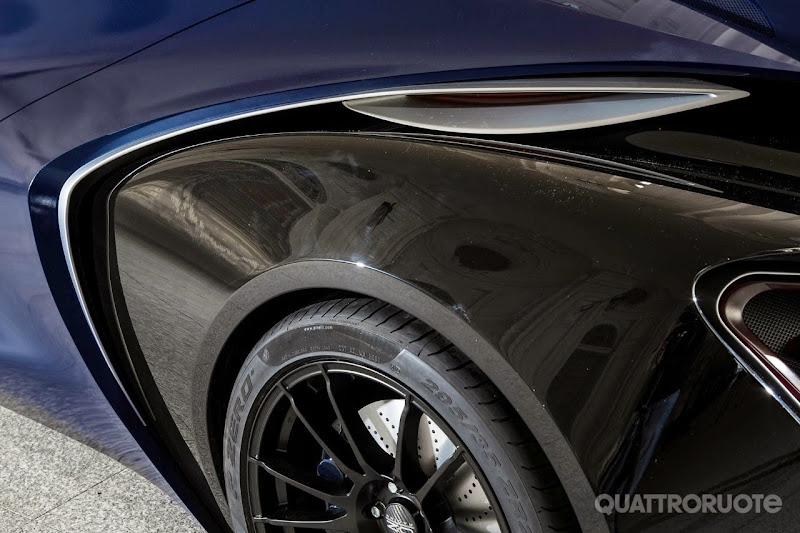 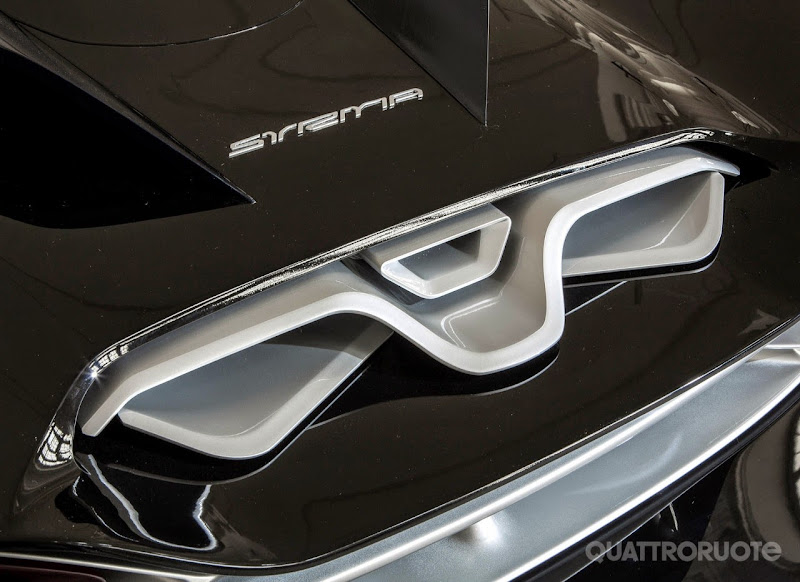 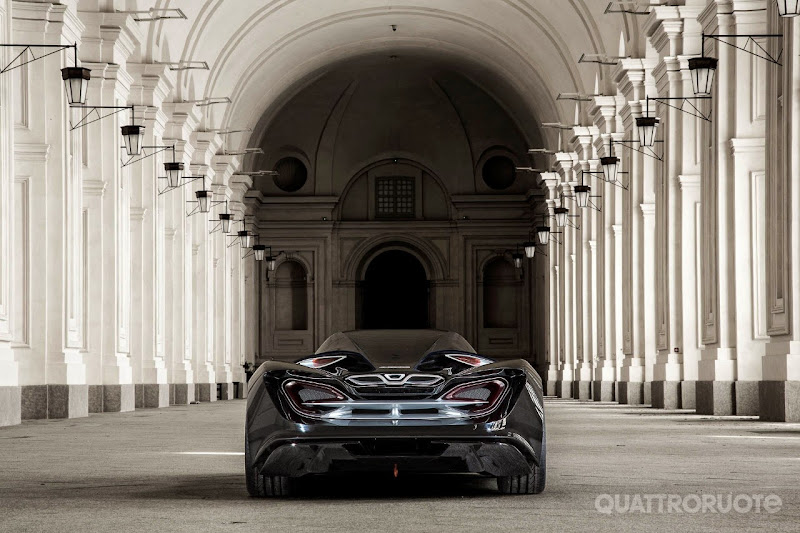 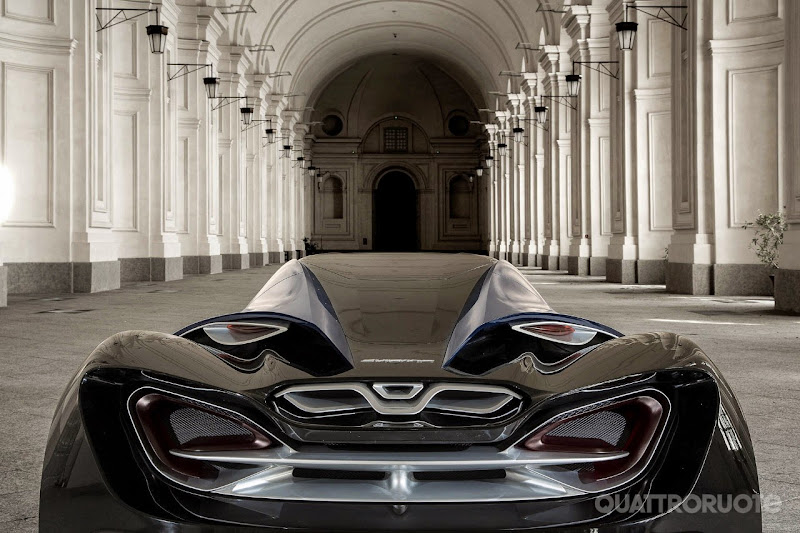 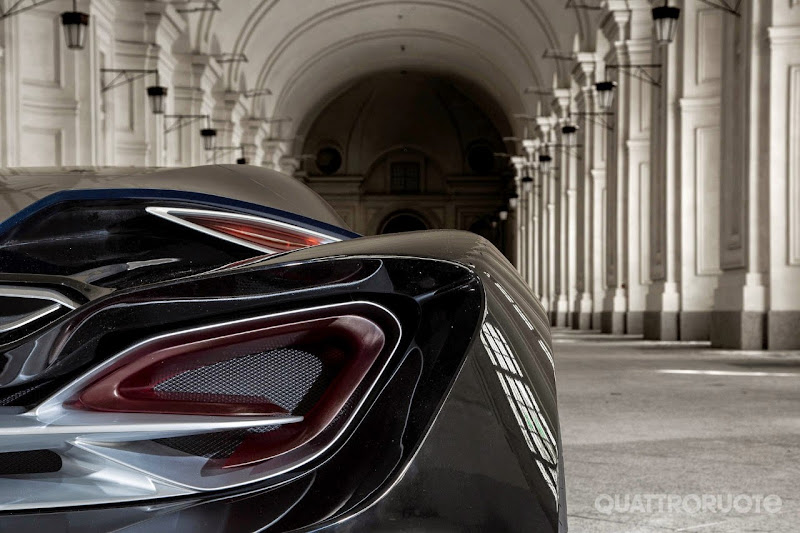 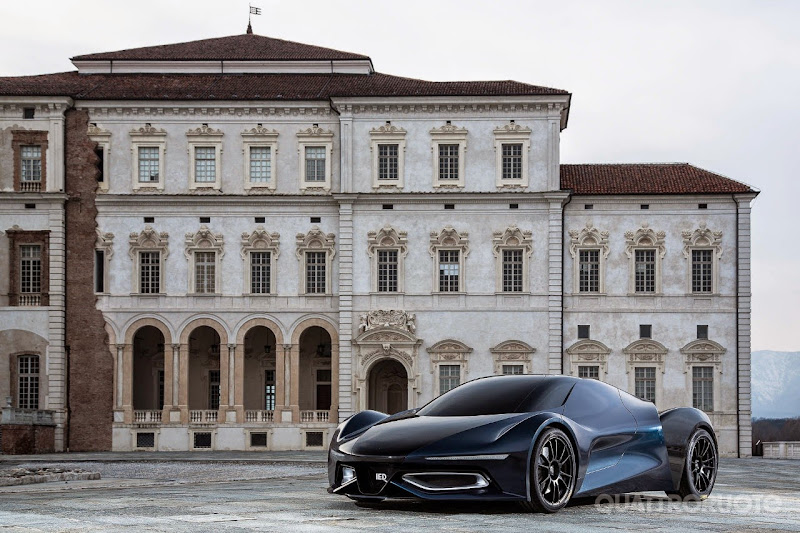 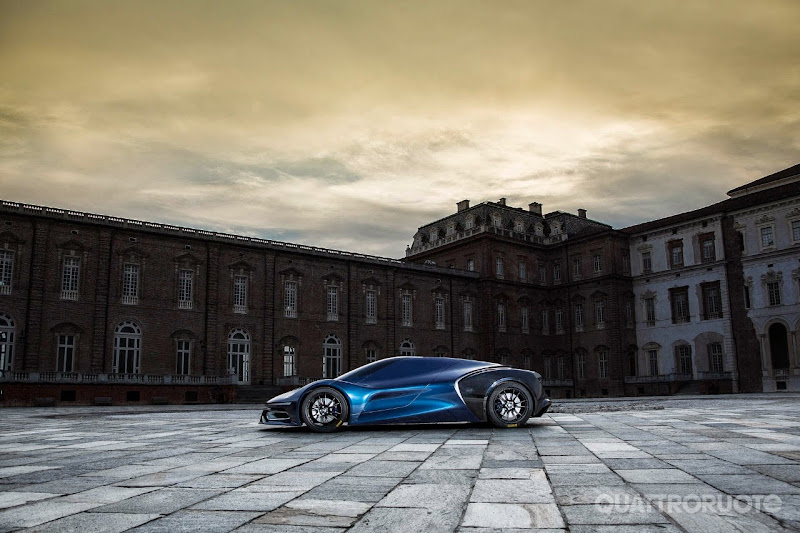 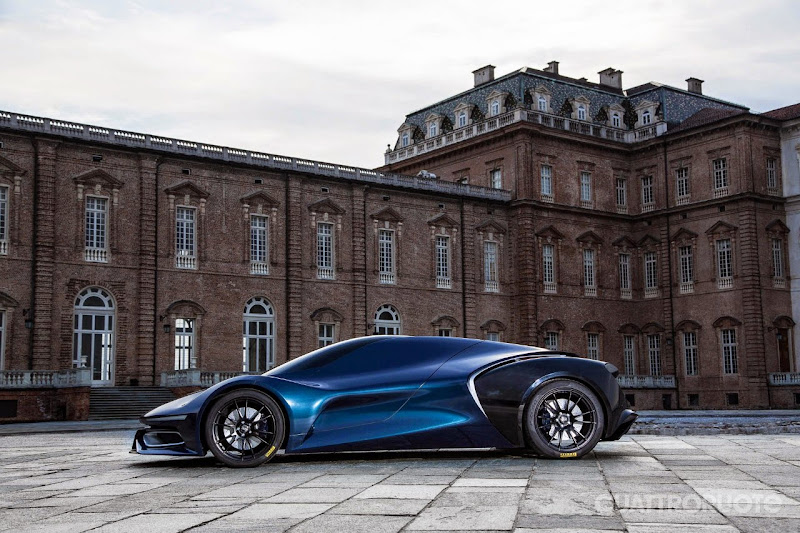 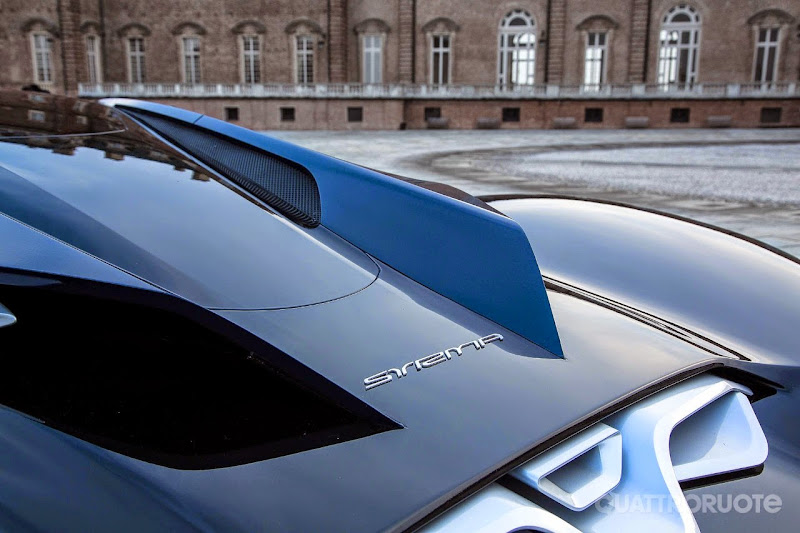 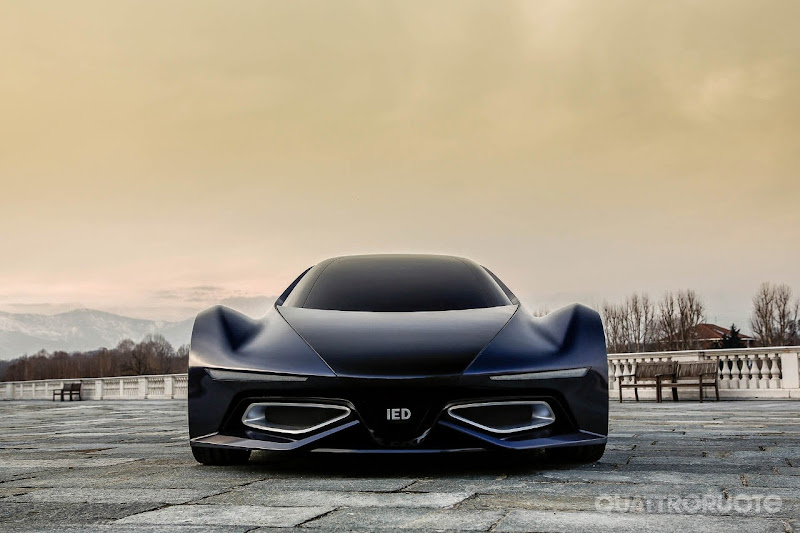 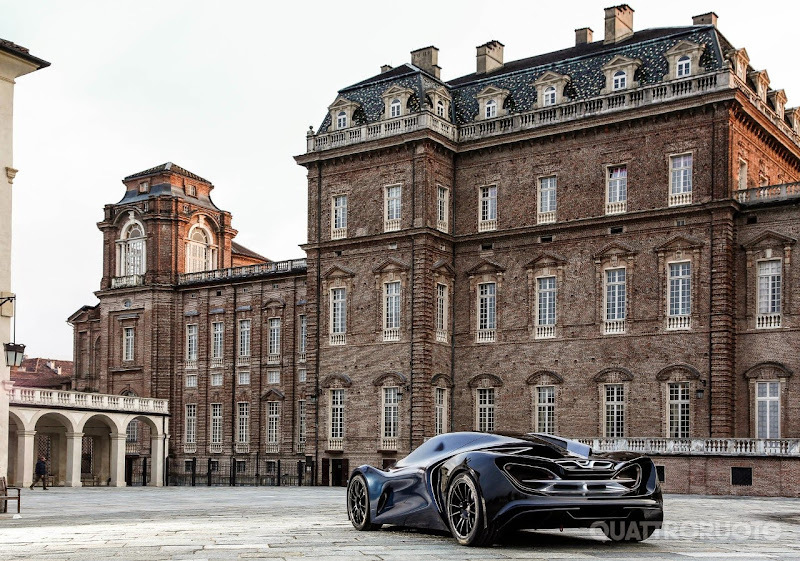 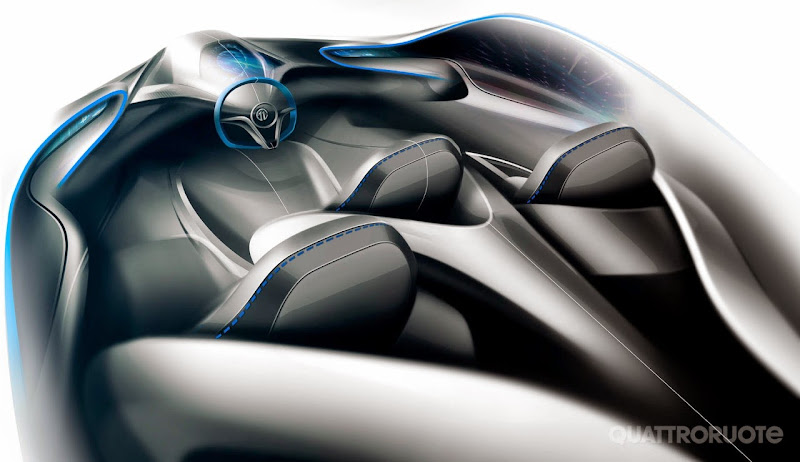 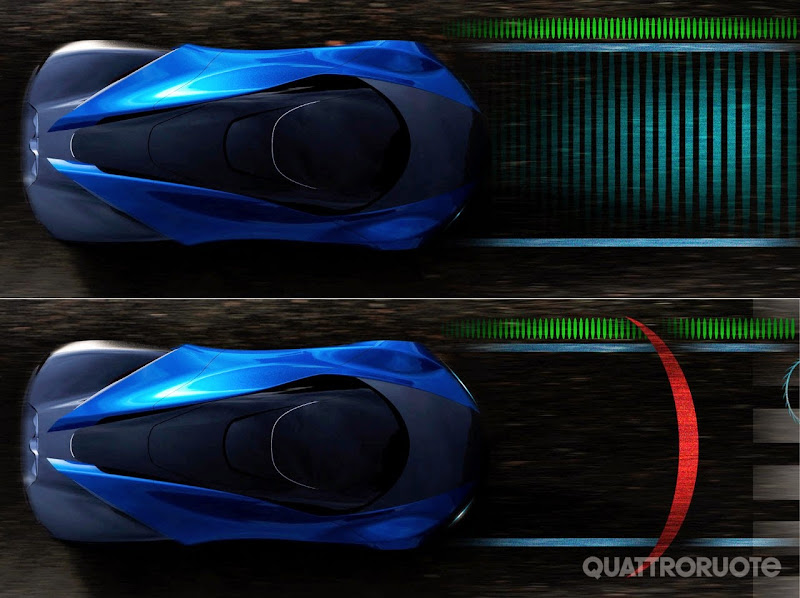 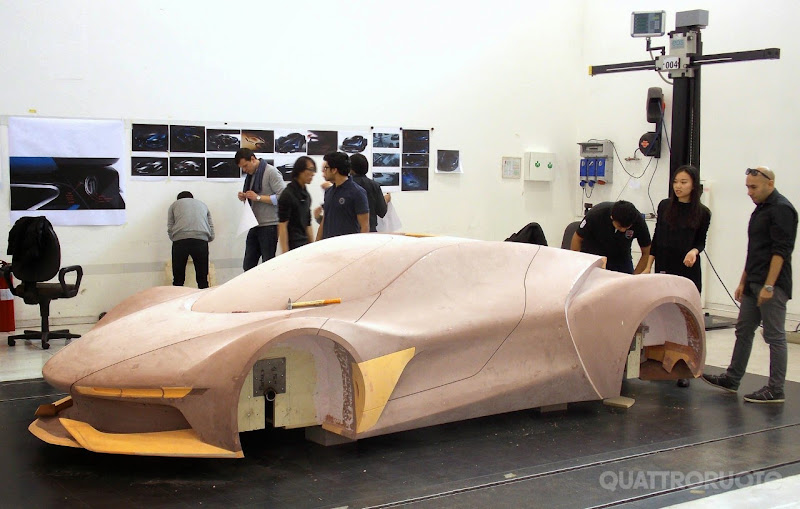 IED and Quattroruote together for Geneva International Motor Show

IED Torino and Quattroruote – the most important Italian magazine in the automotive field – will present at  the 85th Geneva International Motor Show the latest show car designed by IED Transportation Design’s Master Course, reaffirming the excellence and the innovative power of the “Made in Italy” design on a worldwide scale.

In 2015 IED Torino will sign its eleventh full scale model: an extreme ‘three -seater’ sport car, equipped with an hybrid propulsion system and innovative safety features, both active and passive. Quattroruote,  media leader in the ‘safe driving’ scene,  decided to strengthen this aspect asking the Master students to study ad hoc technologies to be tested on the new concept car.

IED and Quattroruote are also asking the audience to choose the model’s name. On Quattroruote website you can choose between five options: every name have been selected starting with S and ending with A recalling the Sigma and Secura prototypes, produced as single models in the Sixties – as a will of Gianni Mazzocchi, editor and founder of Quattroruote – and the more recent Summa (2010).