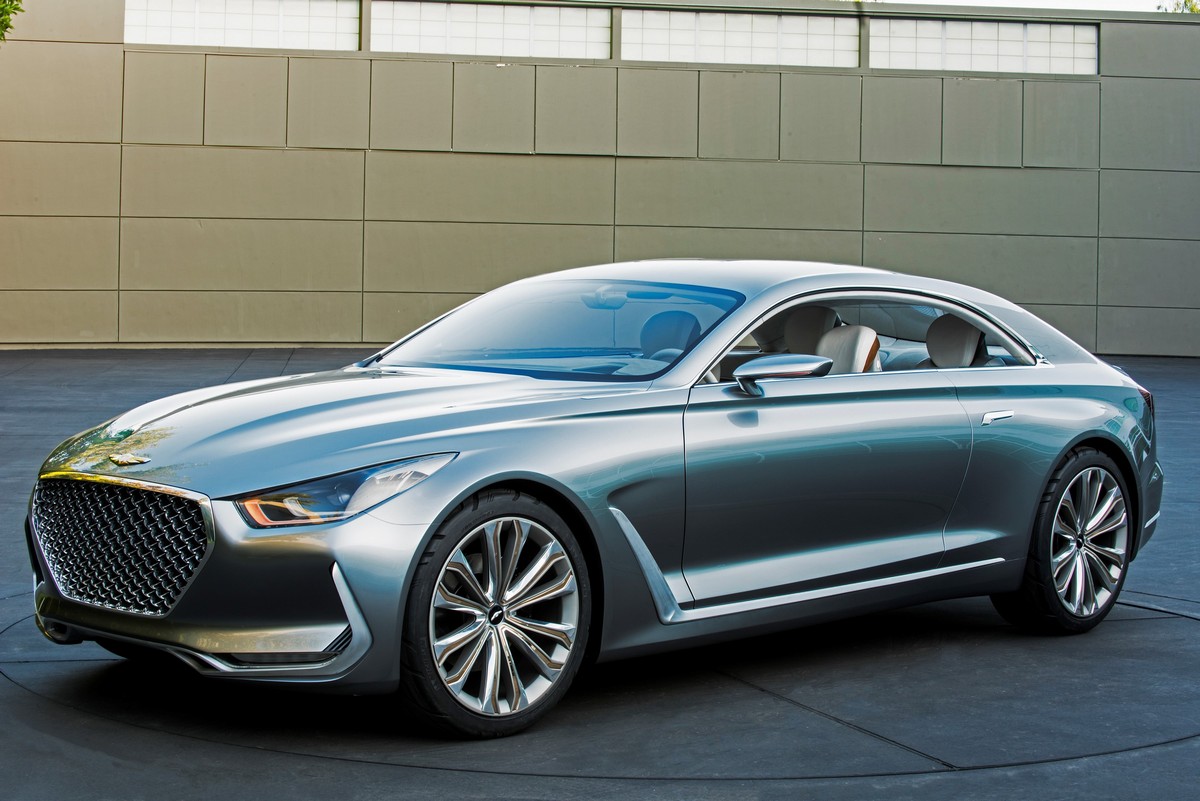 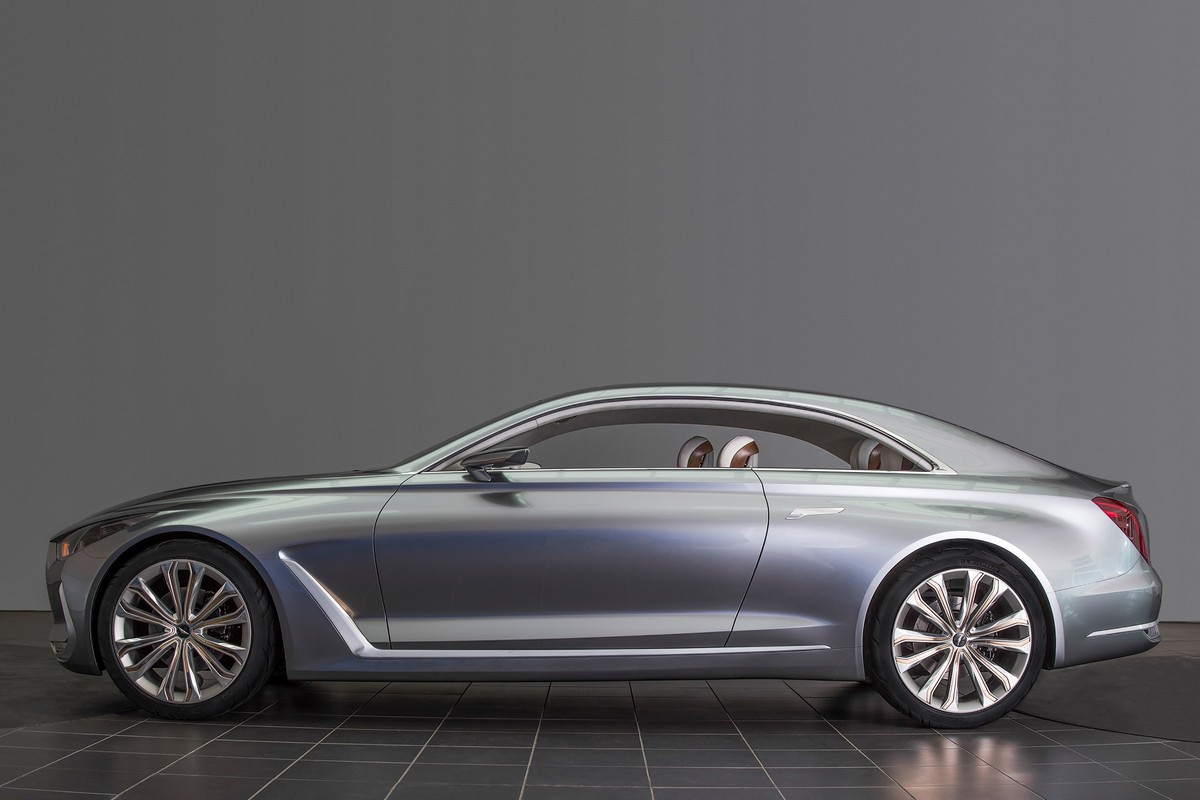 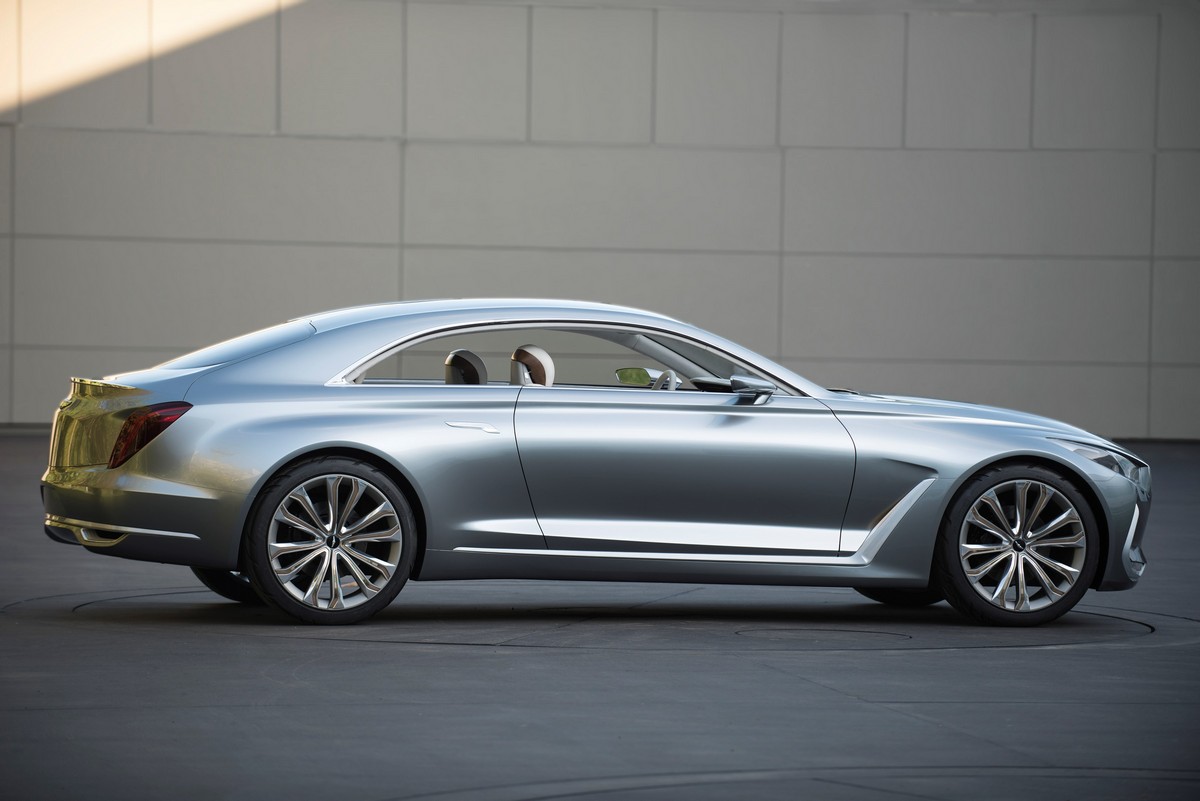 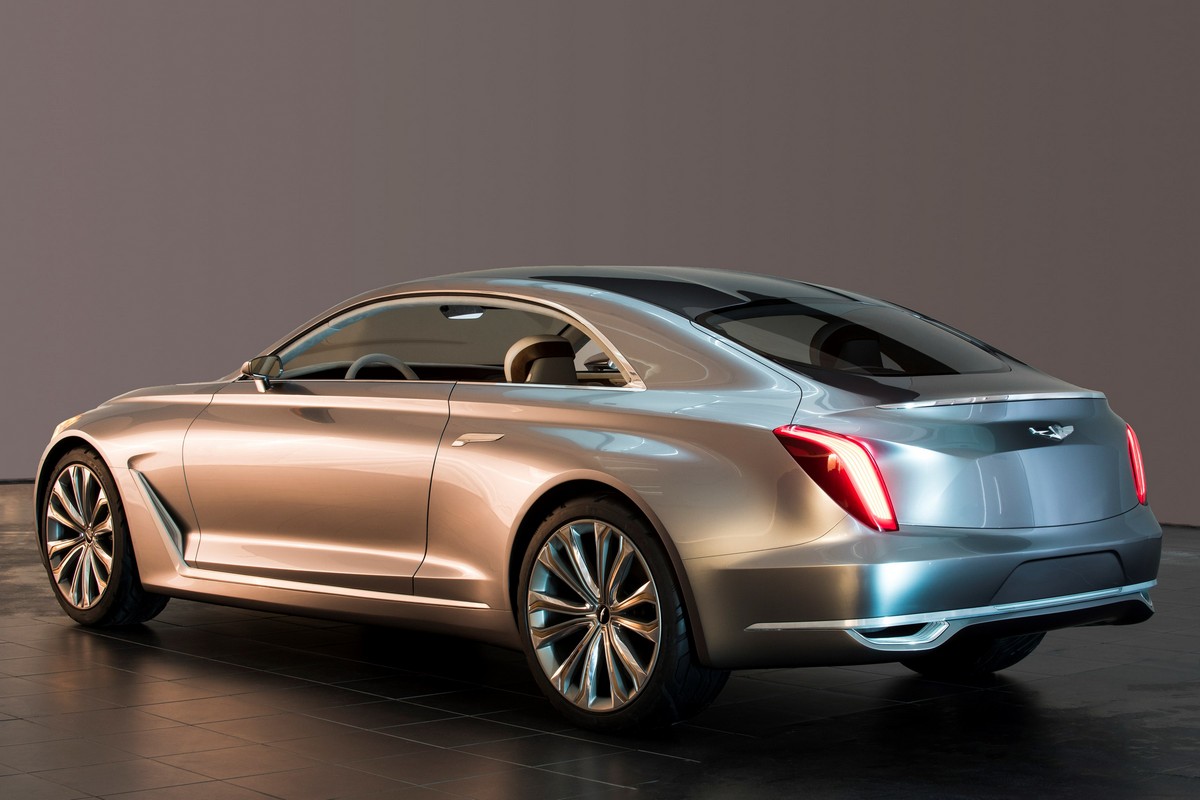 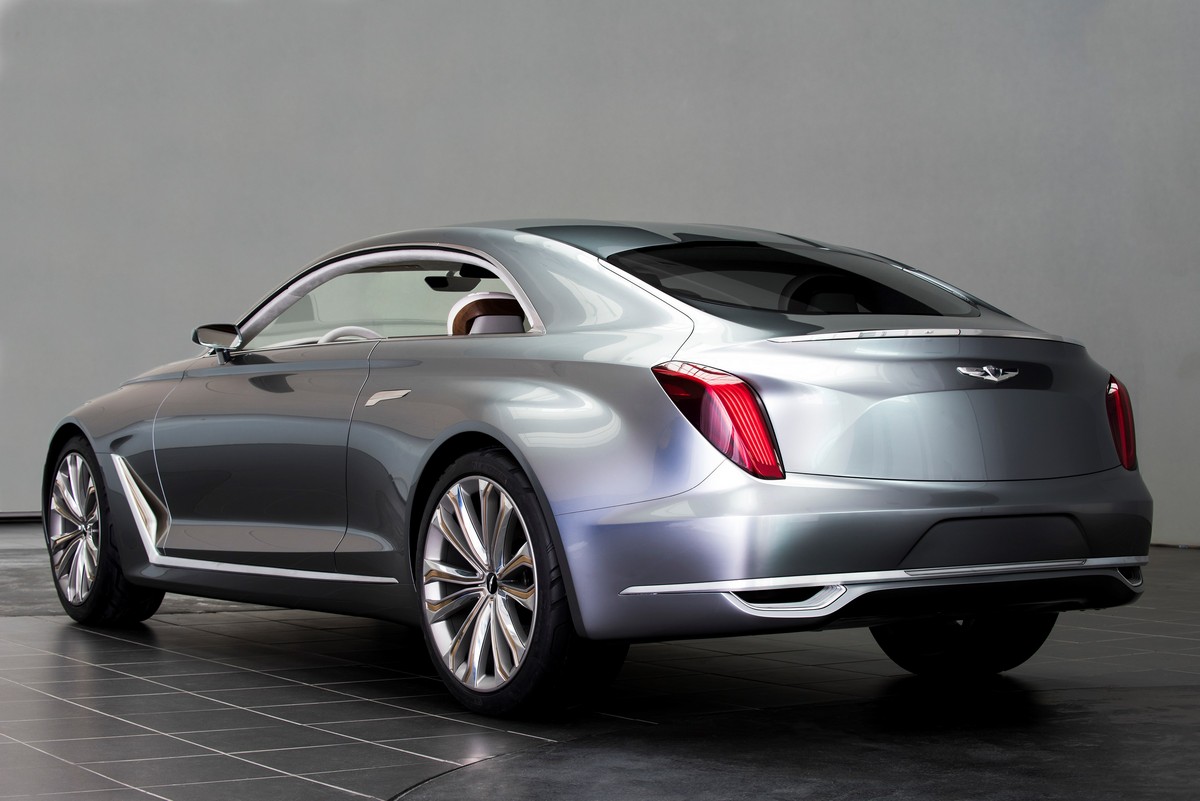 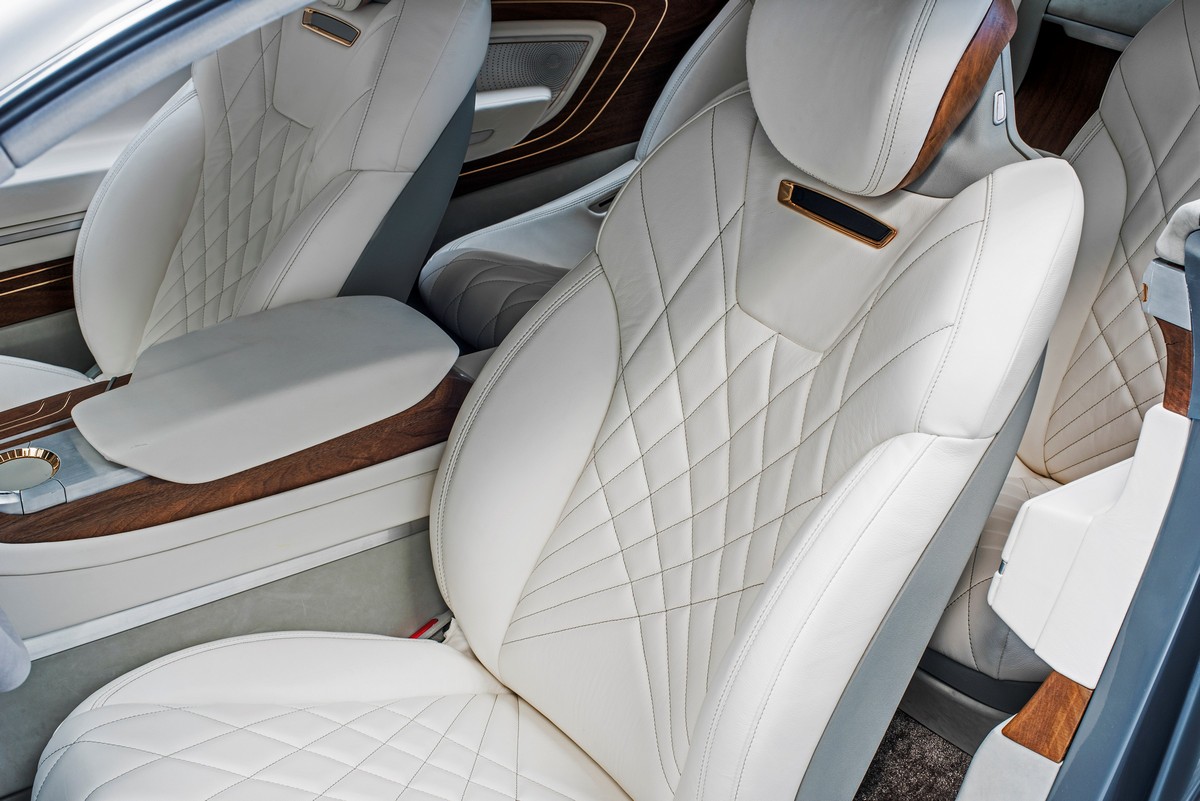 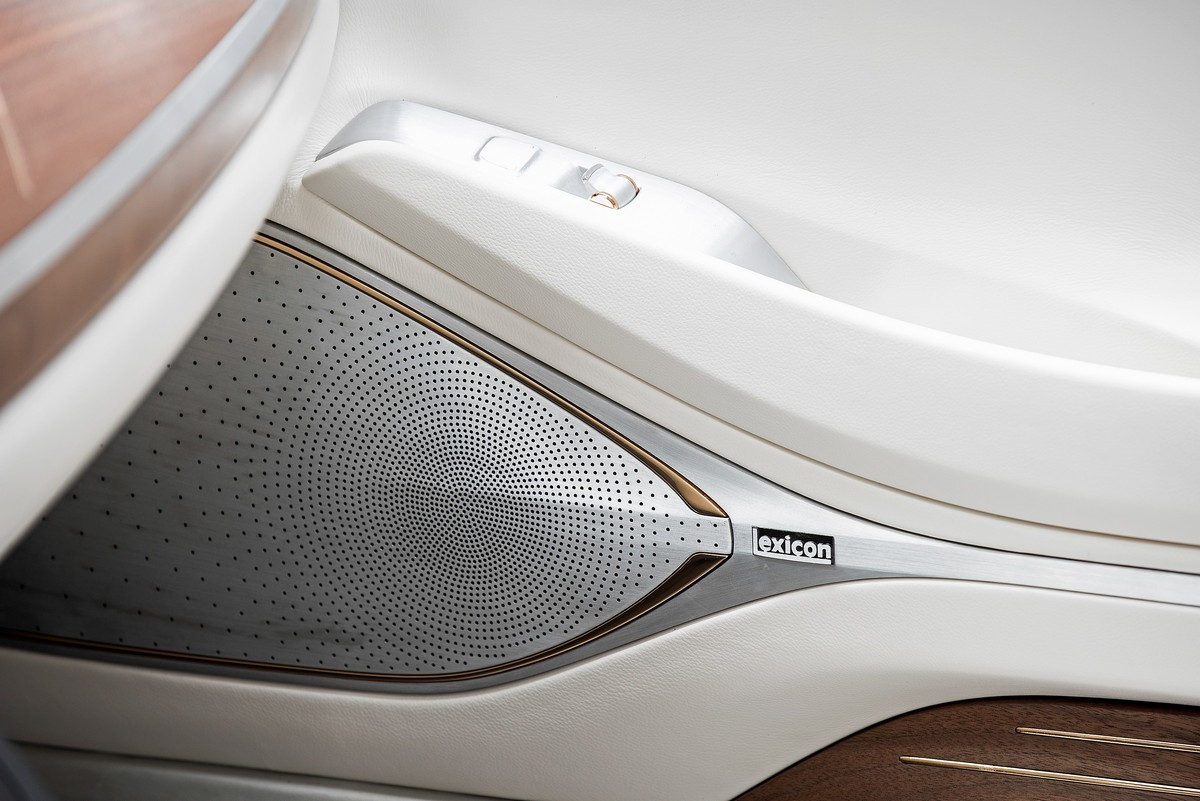 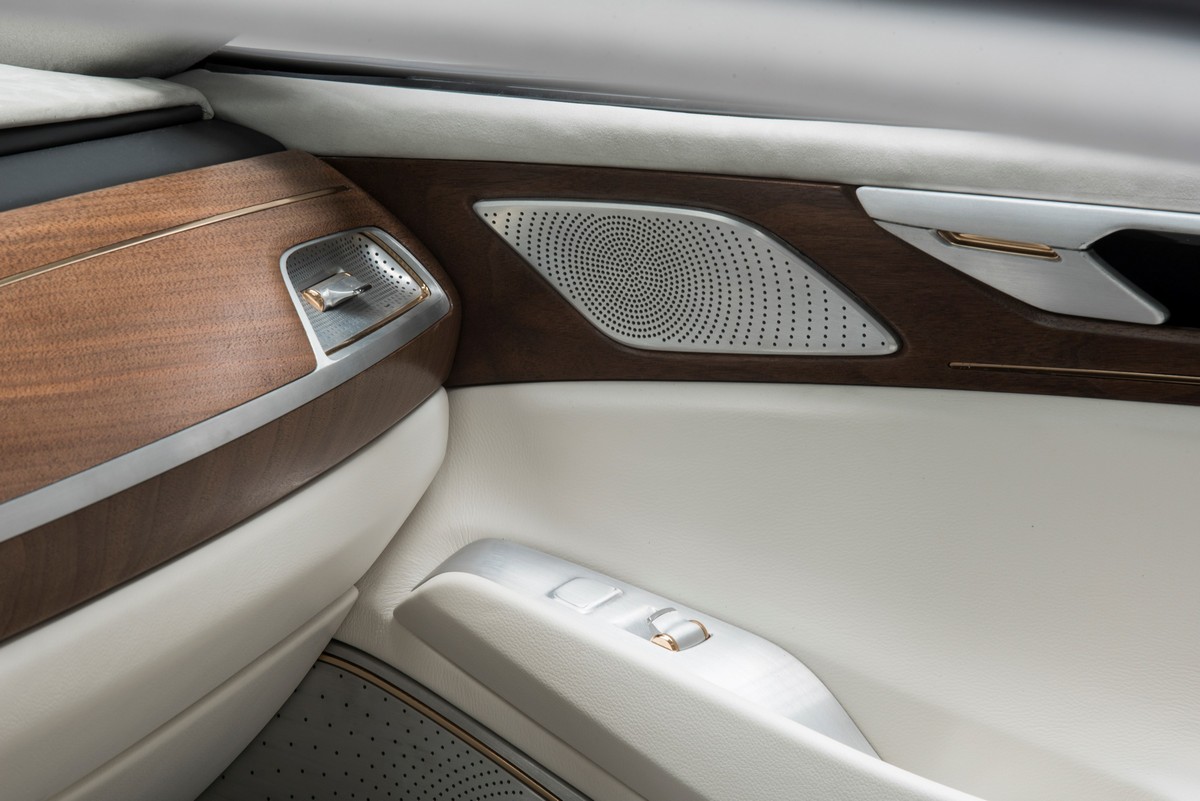 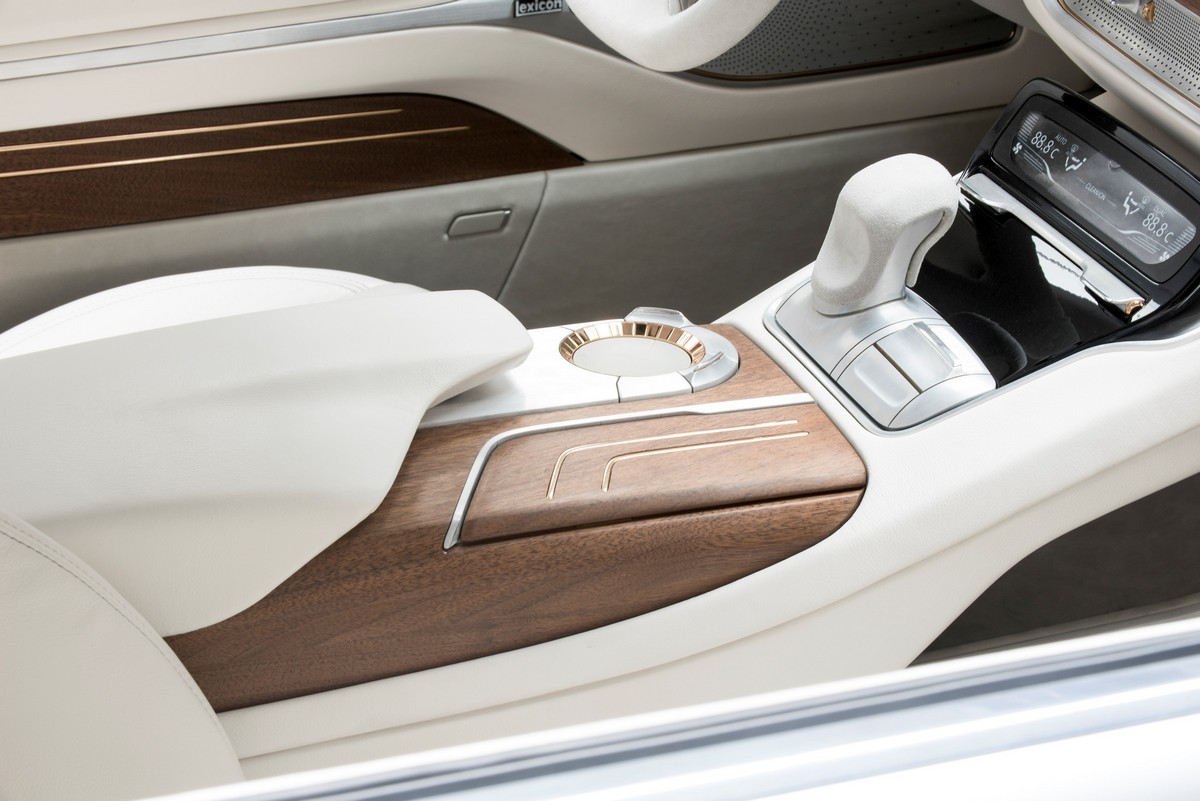 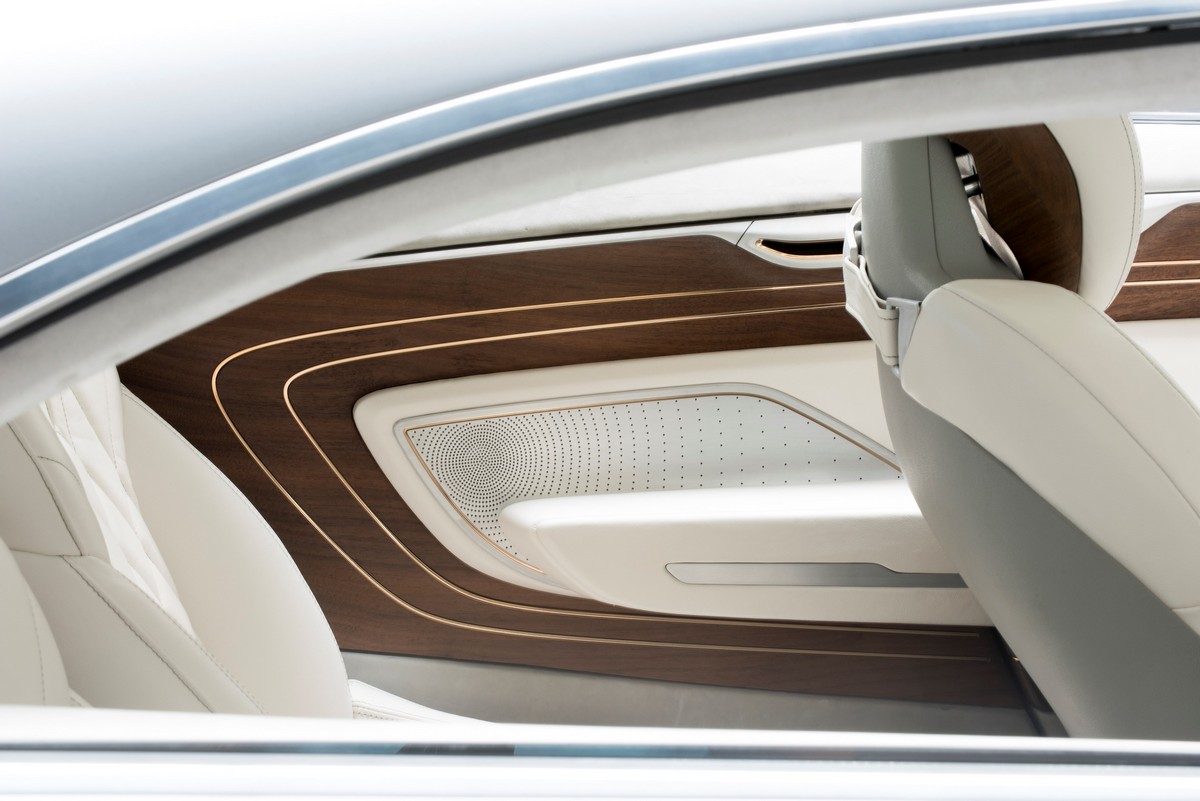 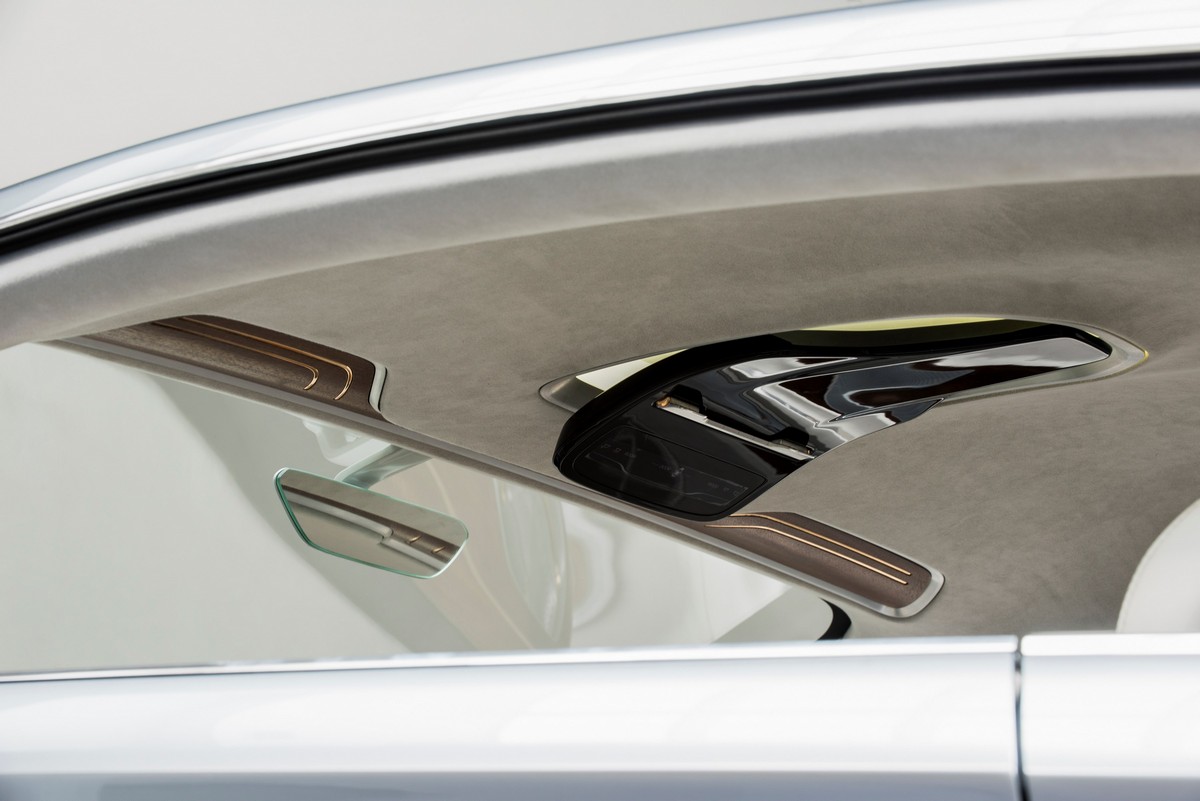 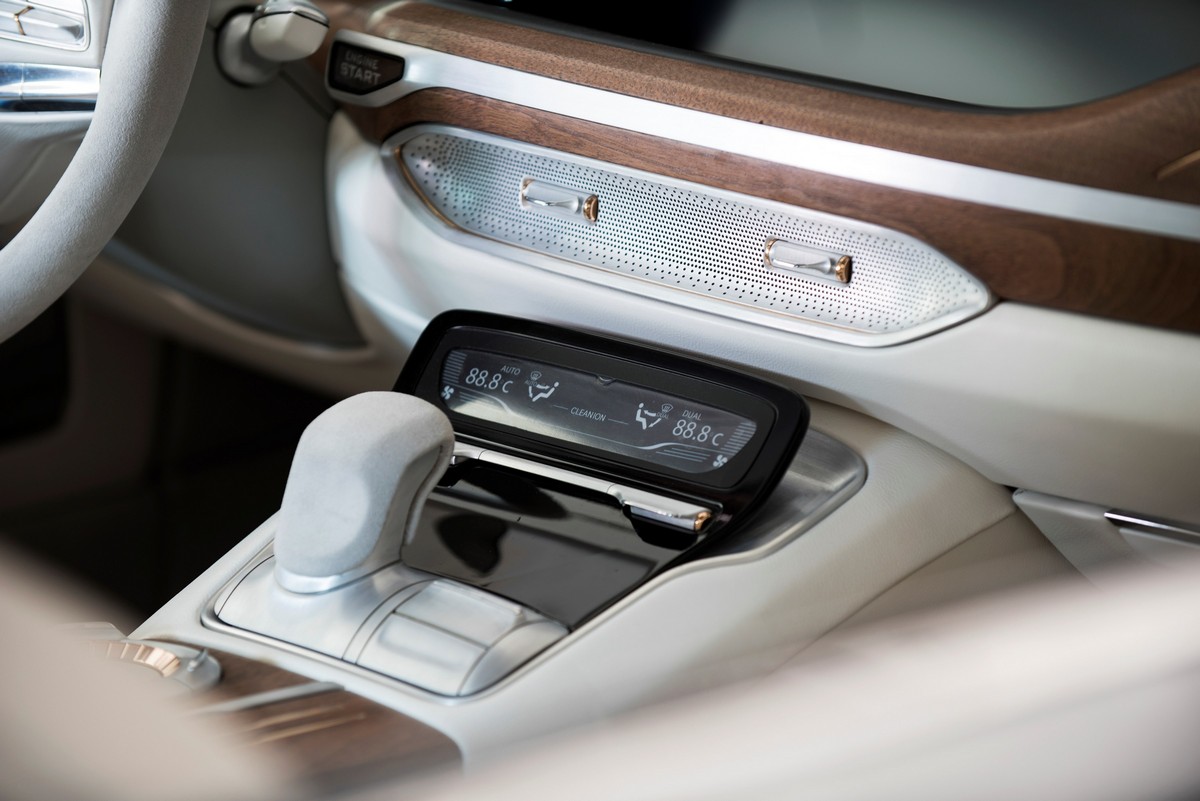 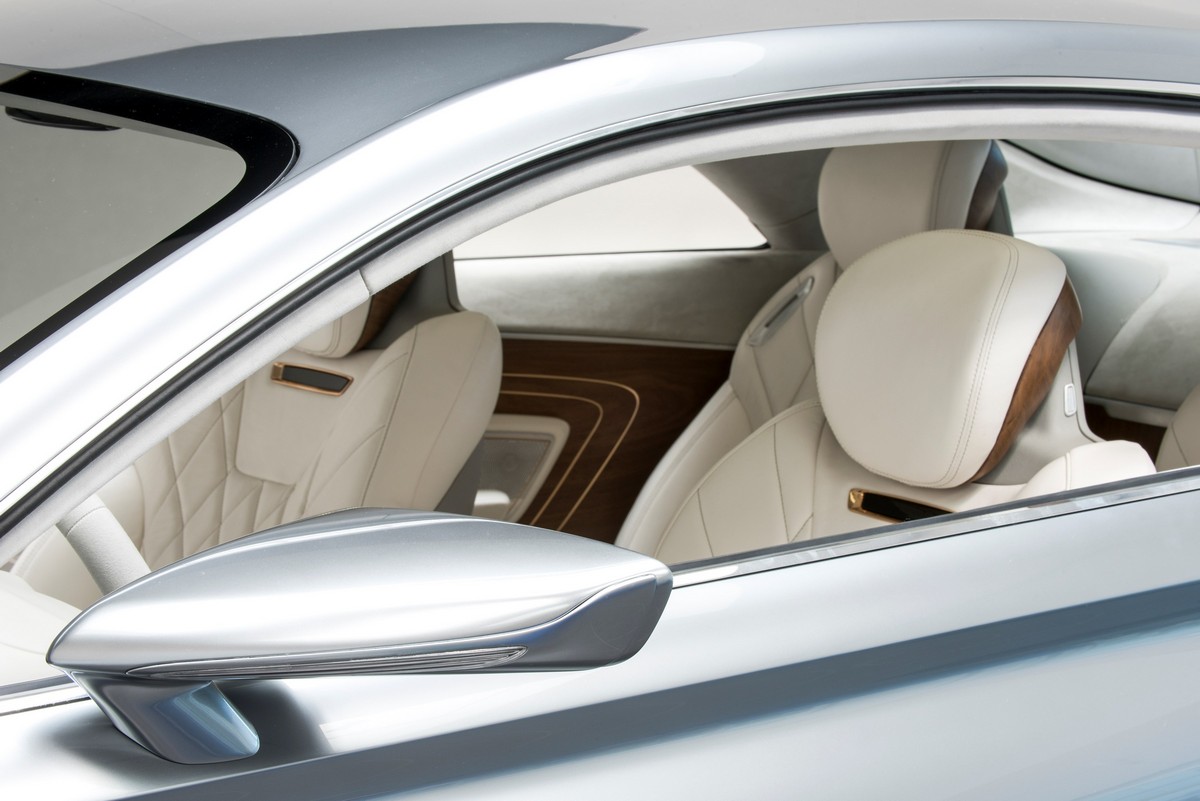 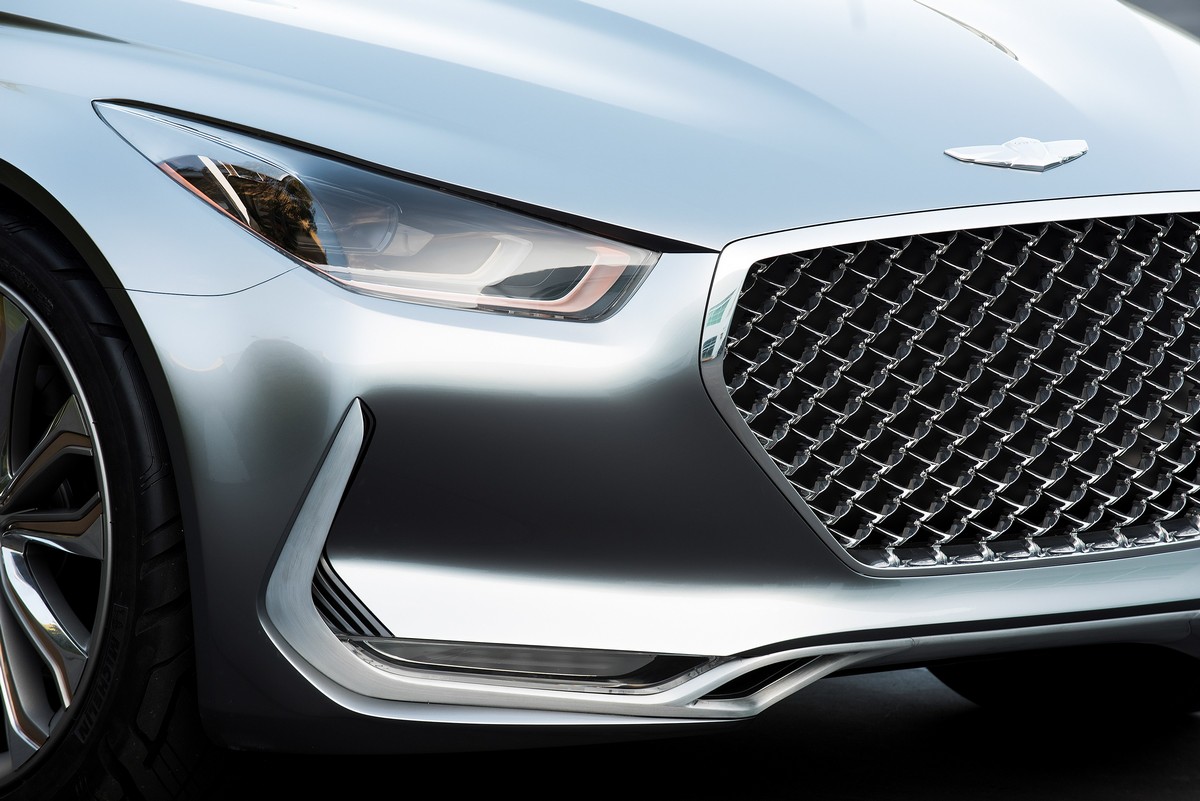 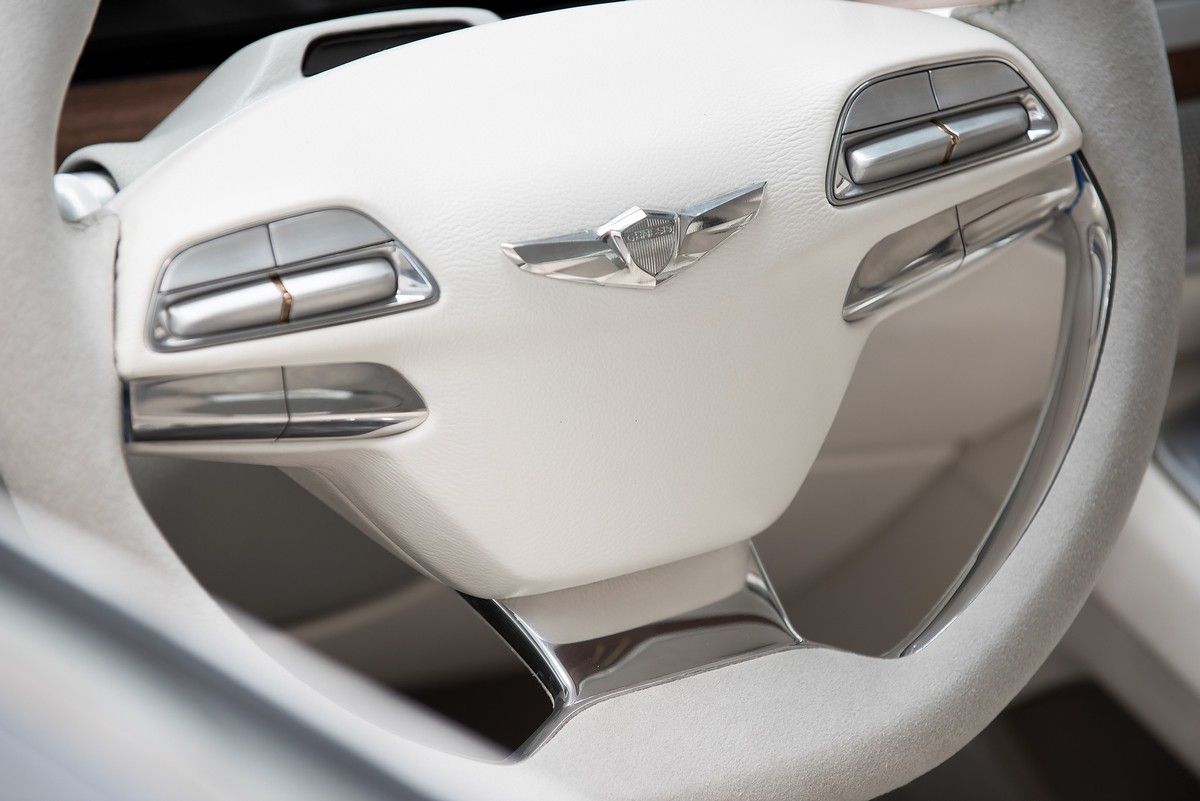 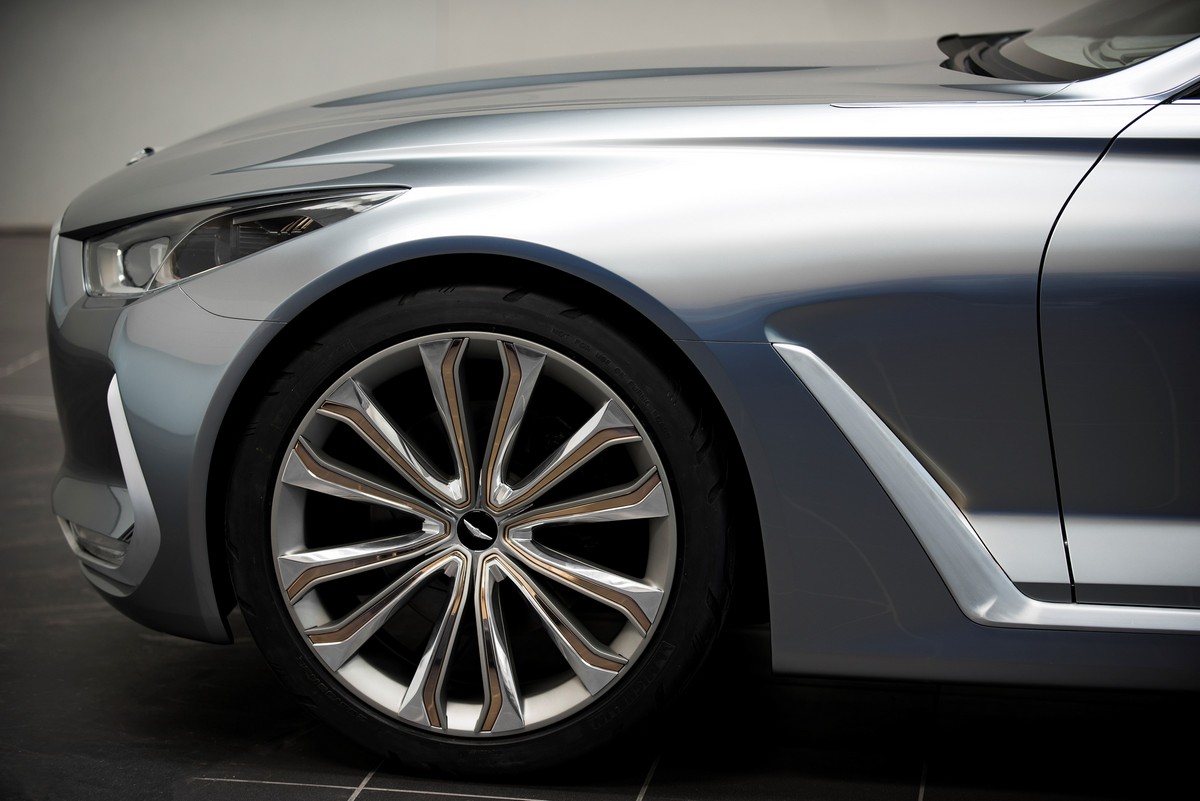 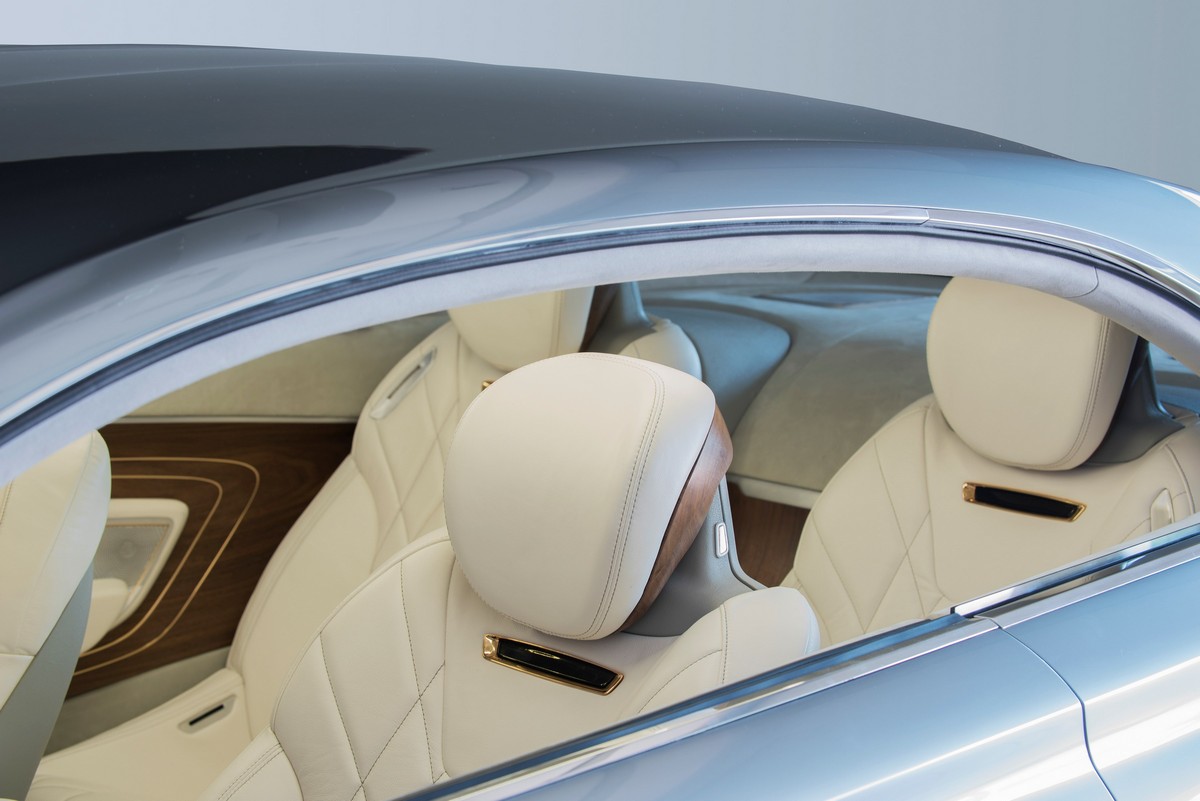 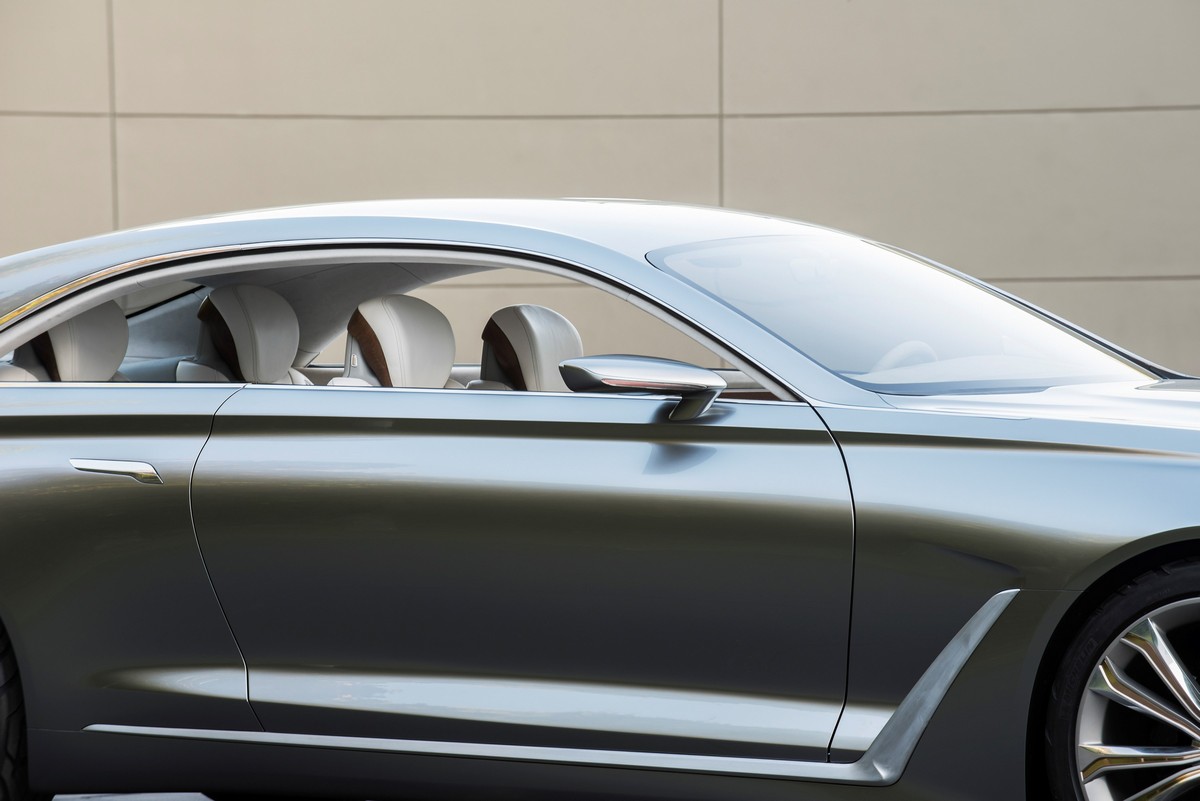 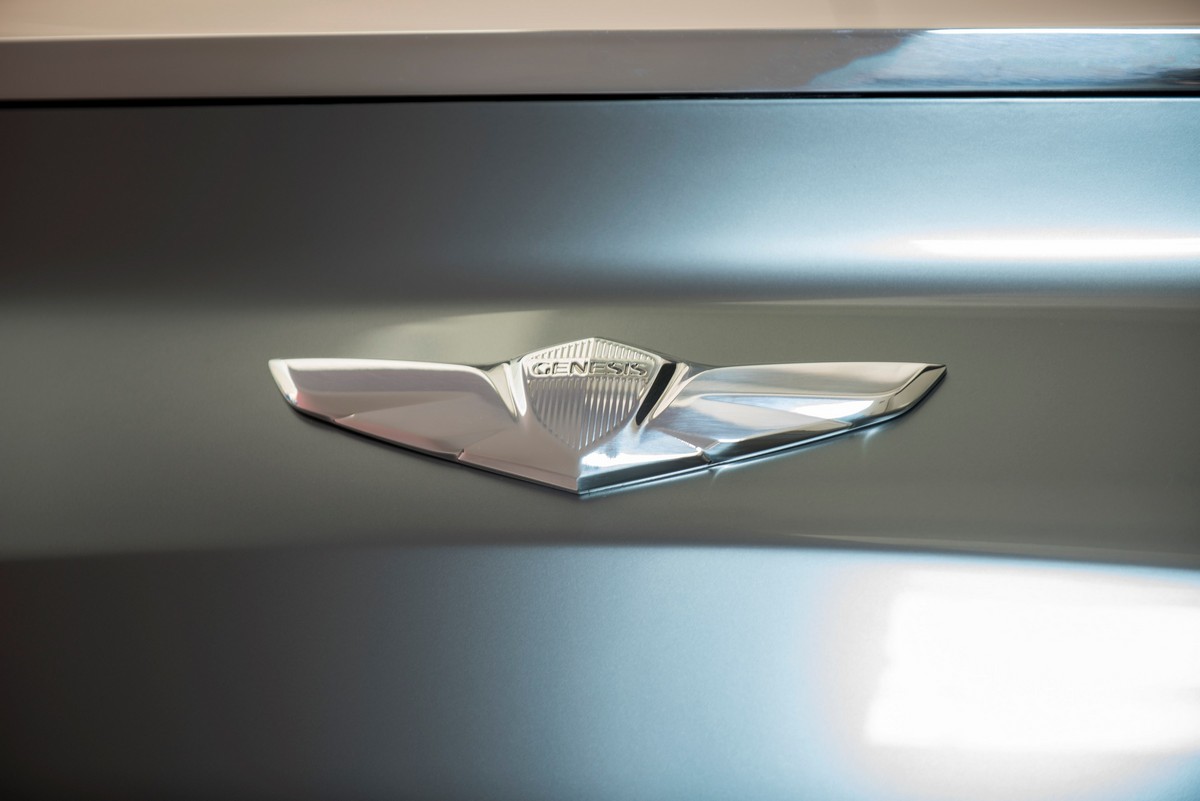 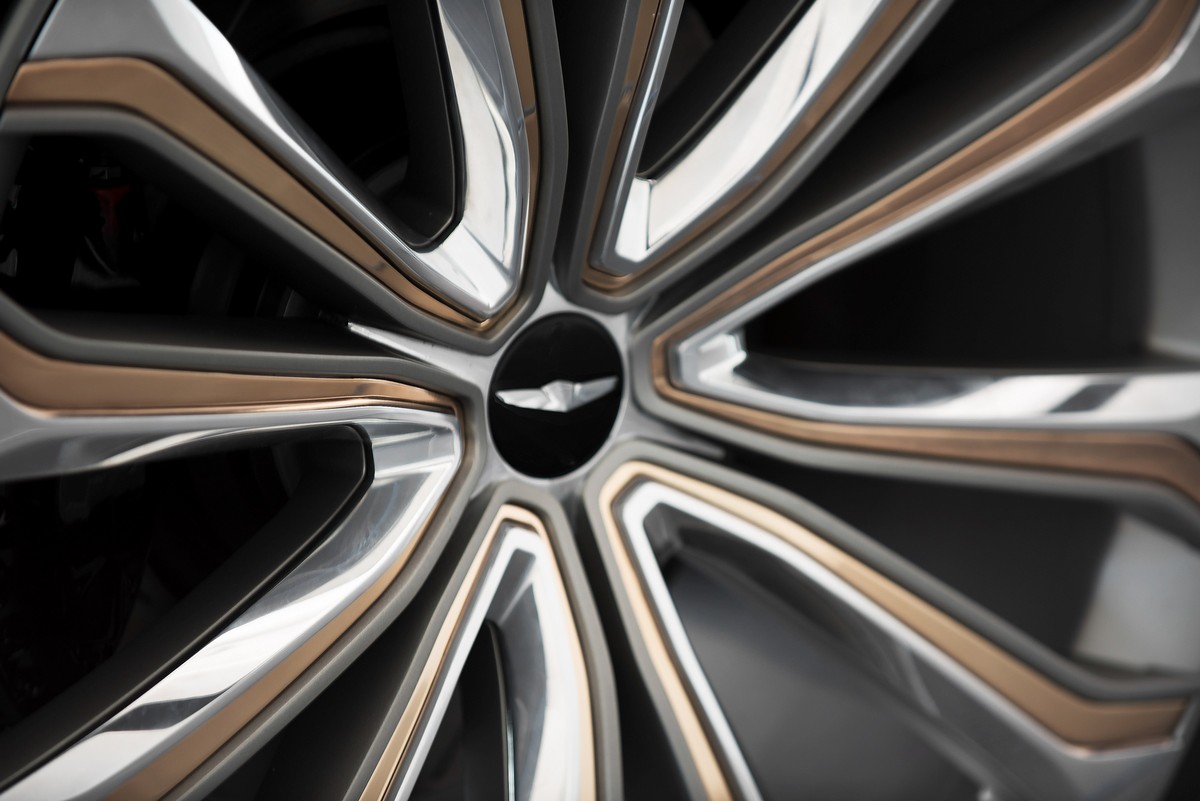 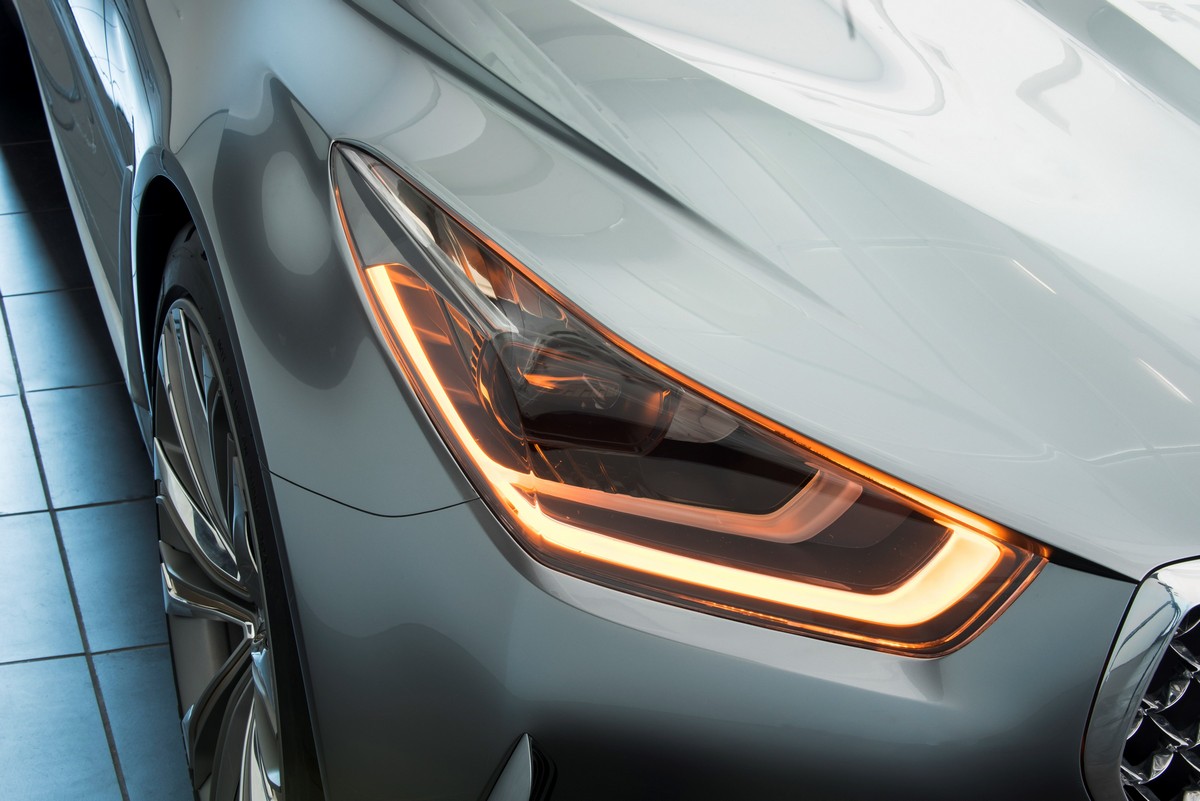 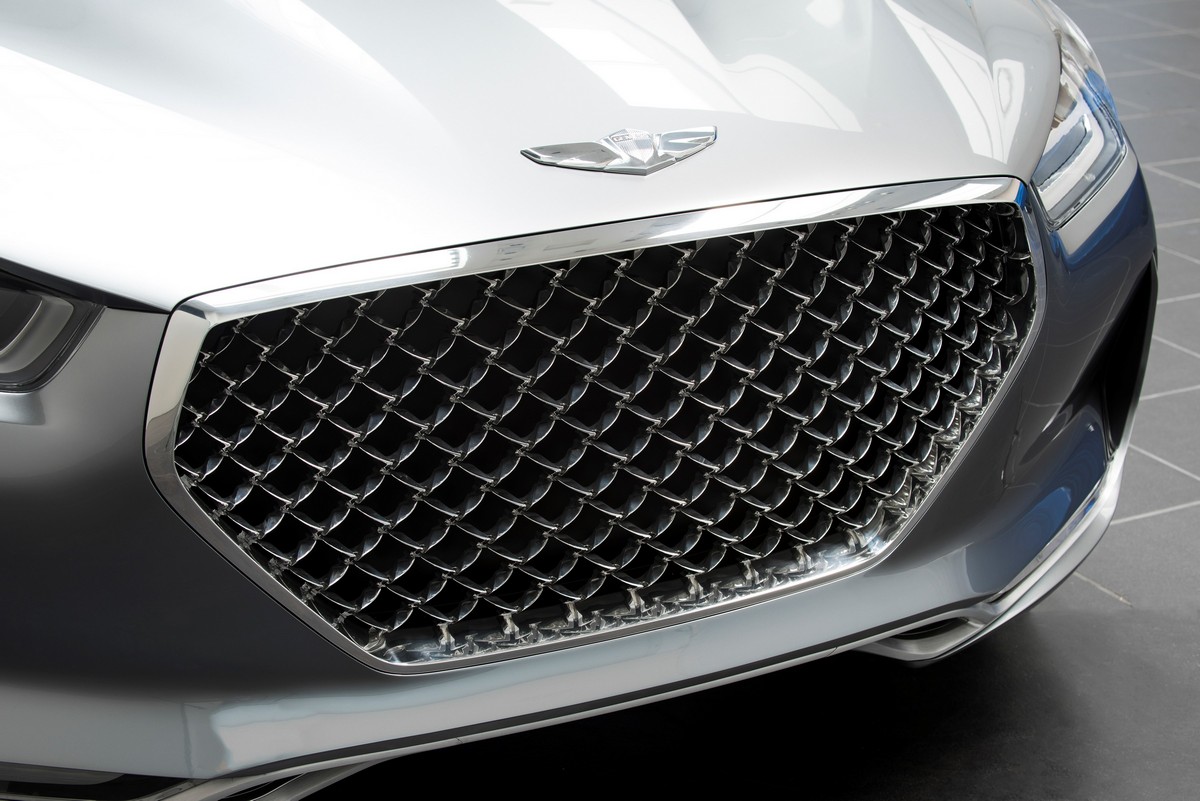 FOUNTAIN VALLEY, Calif. Aug. 11, 2015 – Hyundai Motor America revealed the “Vision G” Concept Coupe to a select group of media at the Los Angeles County Museum of Art (LACMA). The concept was described as Hyundai’s inspiration for its family of future premium products that promise luxury, performance and style with the value and responsibility that is the foundation of Hyundai’s brand.

“The concept was designed with coordinated input from Hyundai design studios around the world, but was led by our team here in the U.S.,” said Peter Schreyer, Hyundai’s president and chief design officer. “The design is our interpretation of the idea that Hyundai breathes into all of its vehicles – a DNA that balances design and performance with the idea that you don’t need to be over the top in terms of glitz and stereotypical luxury cues.”

During the design process, Hyundai’s team of designers centered their work on the notion of “chivalry” – a word they felt best defined the idea that one doesn’t need to shout to be noticed and respected. “Vision G” is purposefully understated, despite its size and dramatic lines. One example of this respectful luxury – and a nod to the self-sufficiency of the driver – is a technology that automatically opens the door as if being opened by a valet.

The exterior styling of the concept is highlighted by a long hood, high-beltline and a cabin that presents a slingshot-like appearance. “In keeping with a design that speaks to the owner rather than ‘the spectators’ who might see the car on the road, Vision G appears dynamic and in constant motion,” said Christopher Chapman, head of Hyundai’s U.S. design center and leader of the coupe’s design team. “After all – and if all is right in the world – the only time an owner sees the exterior of the car is when it’s standing still.”

The underlying idea of respectful luxury flows into the interior, underscored by its clarity and simplicity. No glaring examples of luxury, but rather elegant lines and finishes.

“Vision G” will next be shown at the Pebble Beach Concours d’Elegance on Sunday, August 16 in Monterey, Calif.