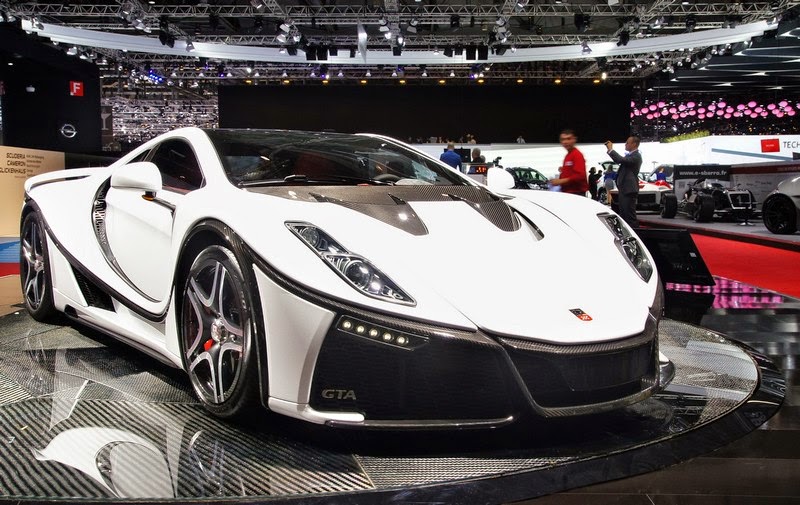 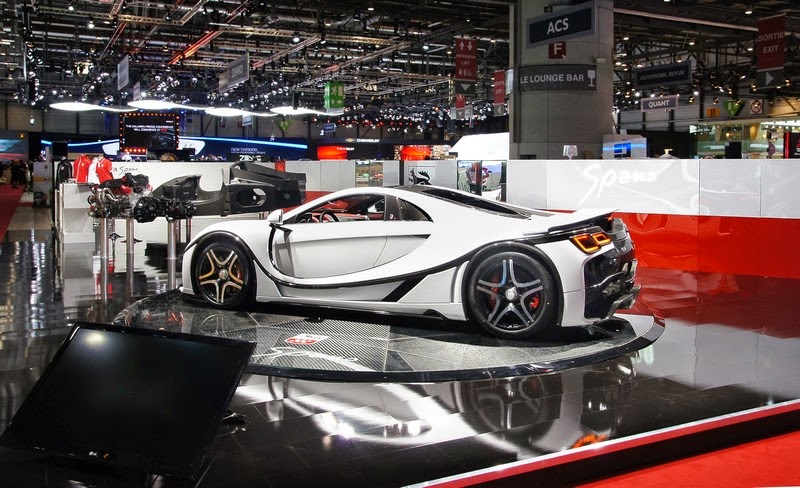 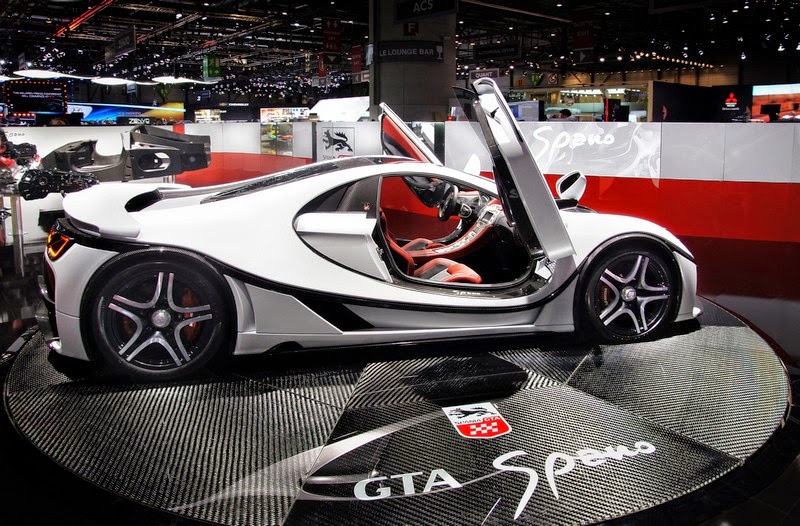 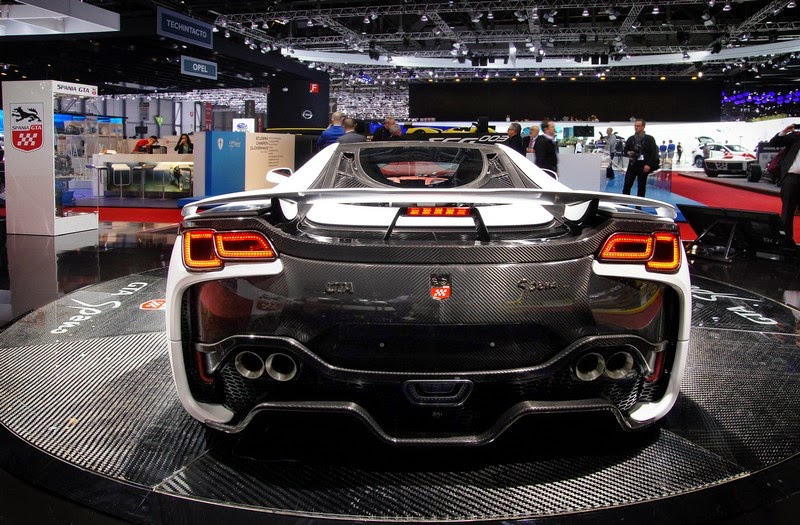 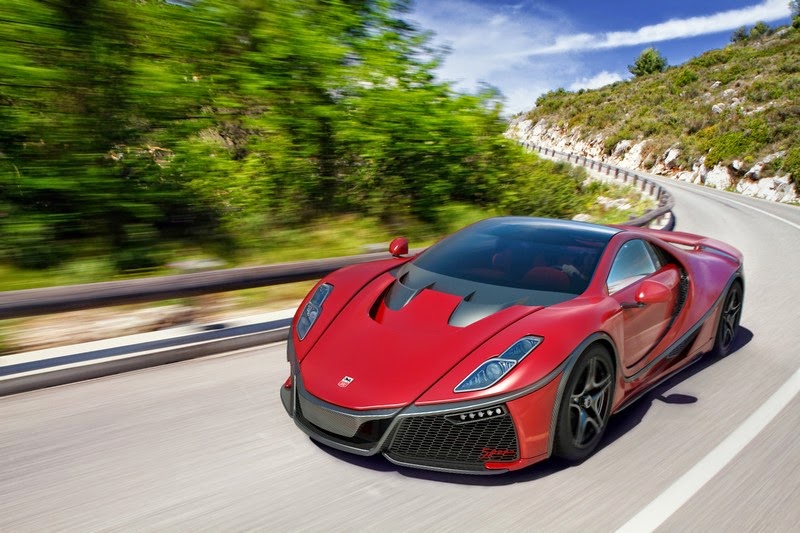 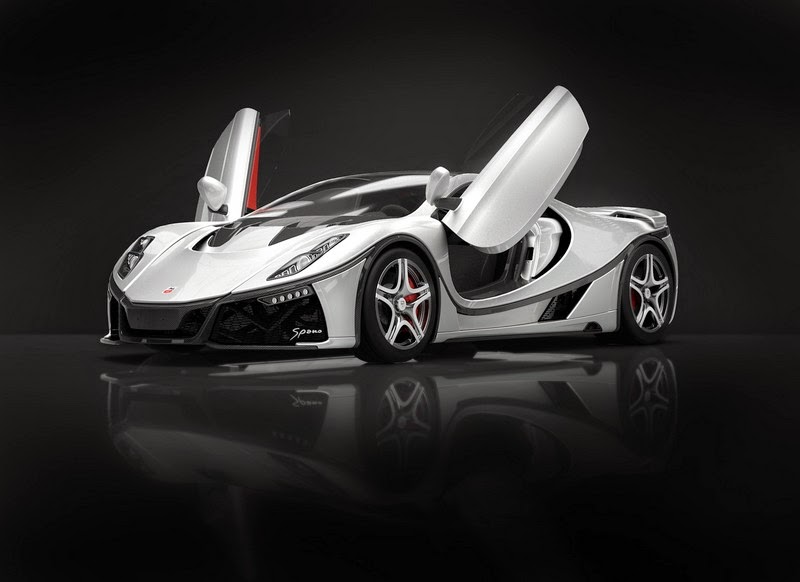 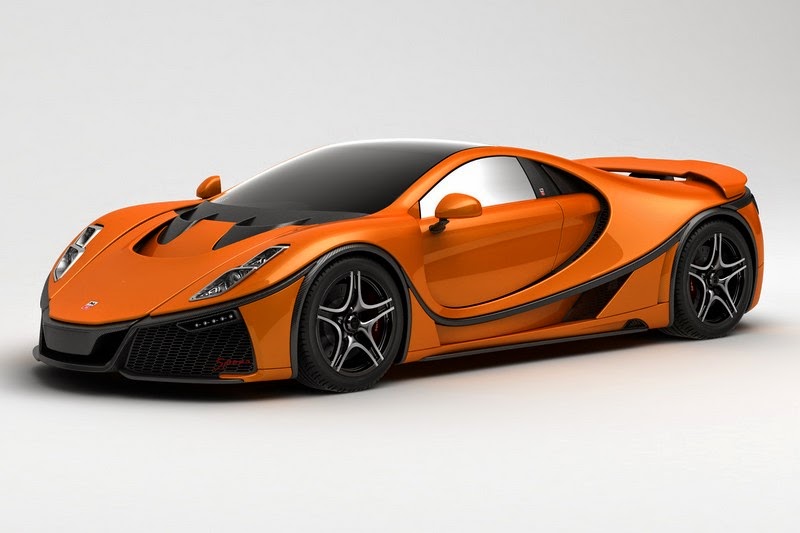 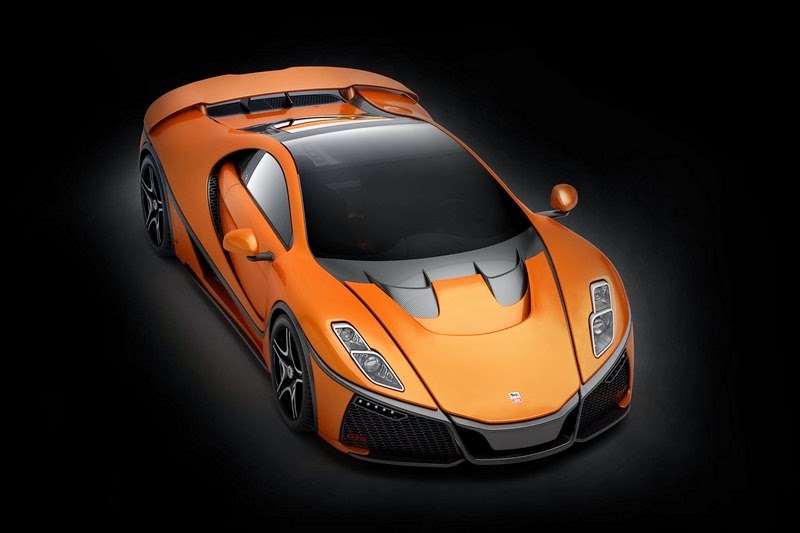 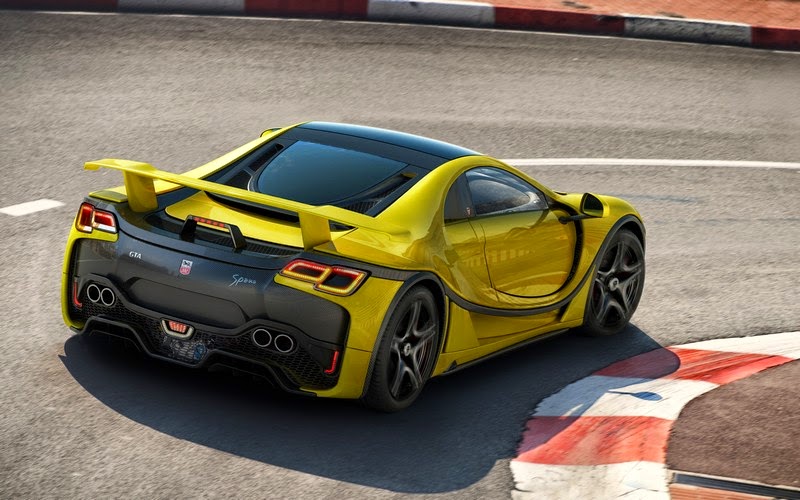 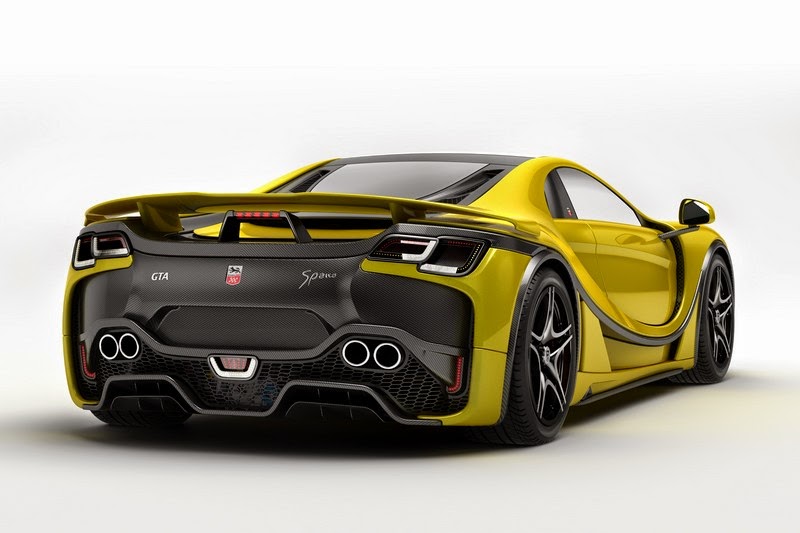 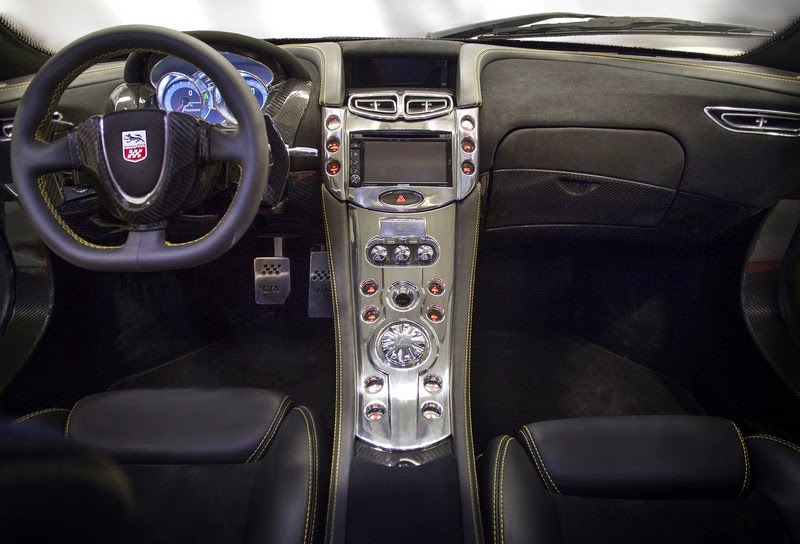 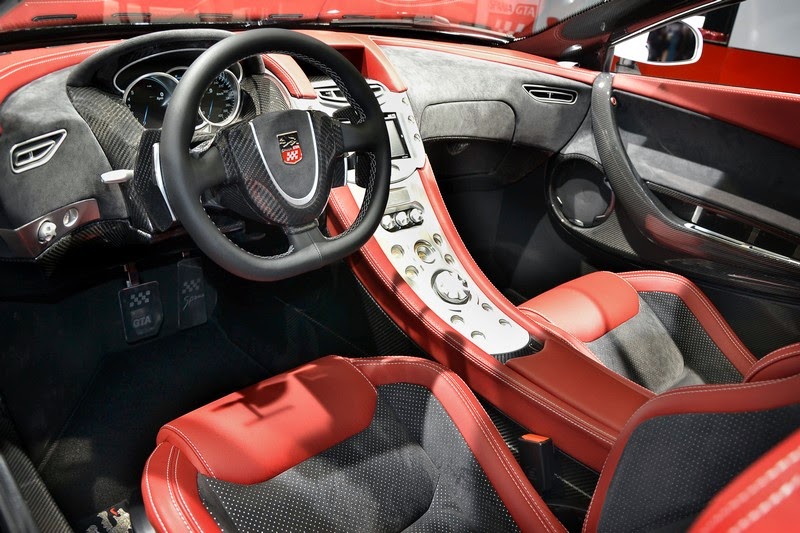 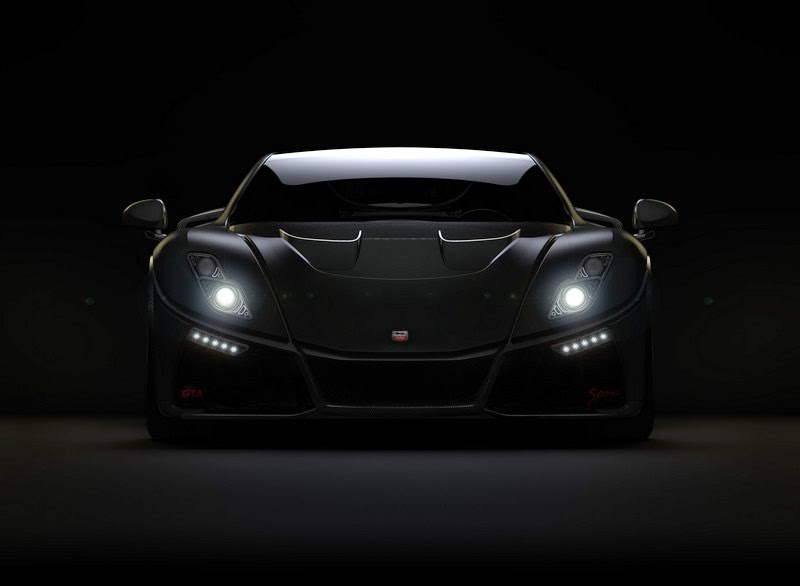 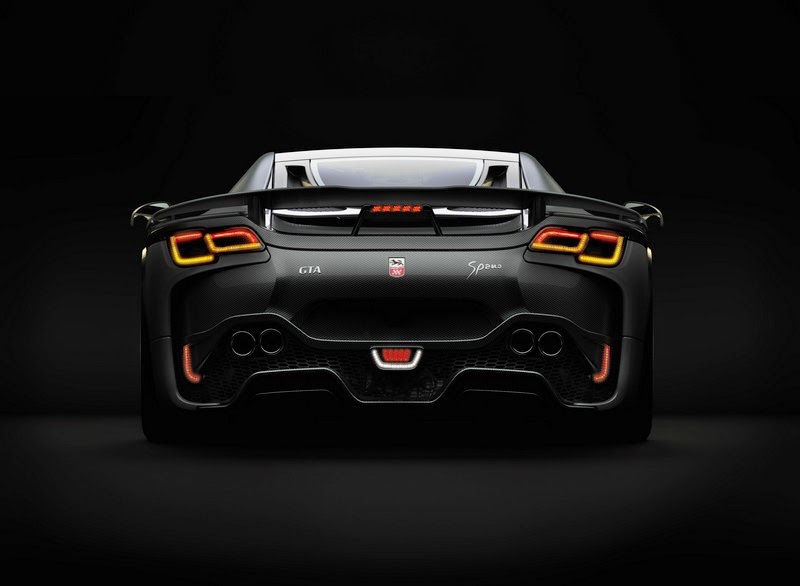 Today Spania GTA was the main focal point at the prestigious Geneva Motorshow with the worldwide launching of the GTA Spano, the first supersportcar to incorporate revolutionary materials such as graphene.

The supersportcar was the leading feature among international media and professionals of the sector on the first day of this Swiss fair. Thanks to the experience is has acquired in recent years, Spania GTA had made a totally new model, whose components have all improved in comparison to its predecessor.

GTA Spano has its own new V10 twin Turbo 7,990 cm3 engine, with 925 hp and 1220 Nm torque. GTA Spano maintains its exclusivity with a limited production of 99 vehicles. It also has a newly designed sequential 7-speed gearbox that is carbon synchronised. With this new powertrain, the Spanish supercar accelerates from 0 to 100 km/h in 2.9 seconds and has a top speed of over 370 km/h.

Likewise, Spania GTA has developed a new carbon monocoque chasis which is unique among all the supersportcar manufacturers, with innovate components such as titanium and graphene, which offers the best rigidity and lightness, and makes GTA Spano one of the main references in the sector.

Thanks to the collaboration between Spania GTA and Graphenano, the top Spanish company in graphene production, GTA Spano has become a laboratory that is working to introduce this new material into the automobile sector. So components such as chassis, bodywork and leather have graphene incorporated into their manufacturing. Nowadays both Spanish companies are extending the fields of action and research to introduce graphene into more components, which will be a reference material in the worldwide industry.

With its new amazing bodywork, GTA Spano maintains the lines that identify the Spanish brand, with marked personality and exclusivity, and takes a huge qualitative step forwards in its image and development.

On this occasion the Spanish brand, considered one of the most handcrafted brands to participate, is on a stand at the Swiss fair in Geneva, which covers more than 180 m2 and is considered the most important in Europe and one of the main fairs in the world.

This year the Geneva International Motor Show holds its 85th edition from 5th to 15th March. The last edition welcomed over 800,000 visitors and more than 10,000 authorised journalists registered according to official data.

Maximum Speed of more than 370 Km/h