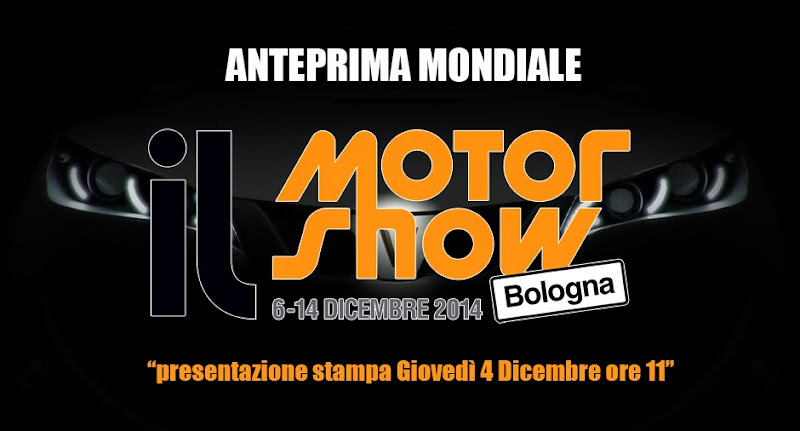 Vygor Opera - the world premiere at the Motor Show!!

Vygor, the new italian luxury car brand, after a several process of setting and a maniacal attention to details, announces the World Premiere of Opera, the first RUV (Racing Utility Vehicle) in the world.

Will be the Bologna Motor Show, scheduled for 6th to 14th December 2014, the stage chosen by Vygor for this historic event.

Motor Show has scored over the years the italian automotive history, creating a strong emotional relationship with tha large number of spectator and for this reason Vygor decided to present at Bologna event its premiere.