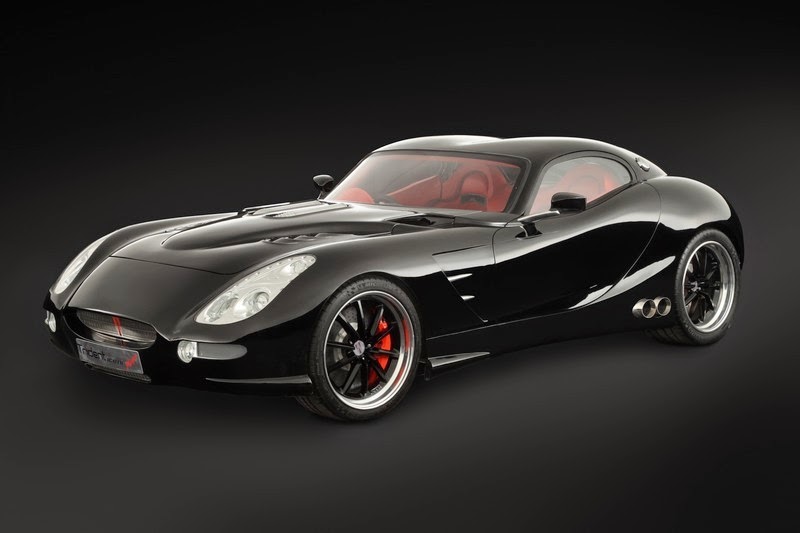 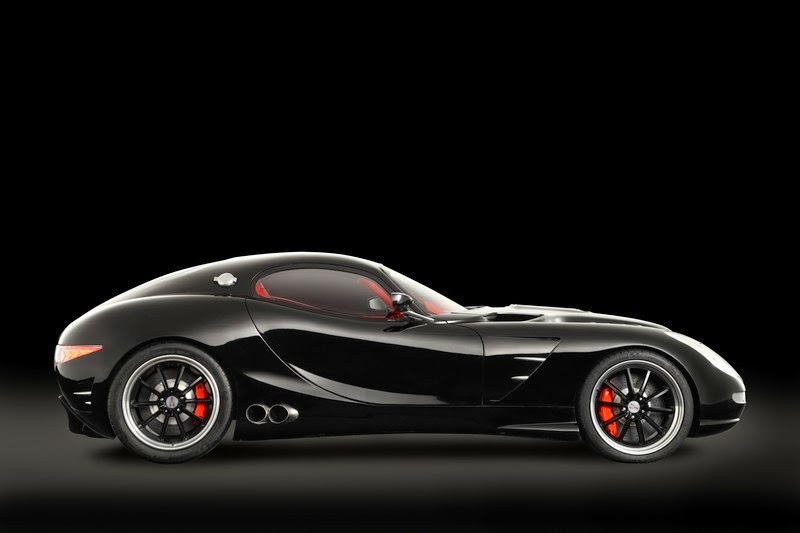 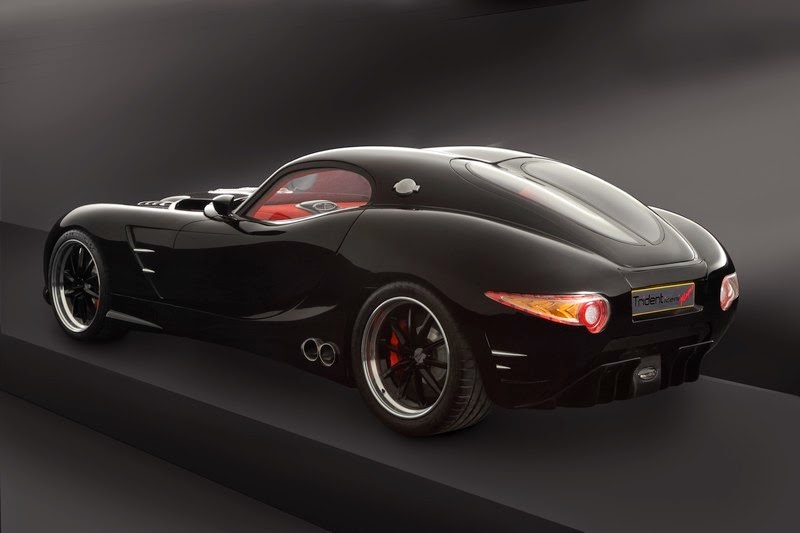 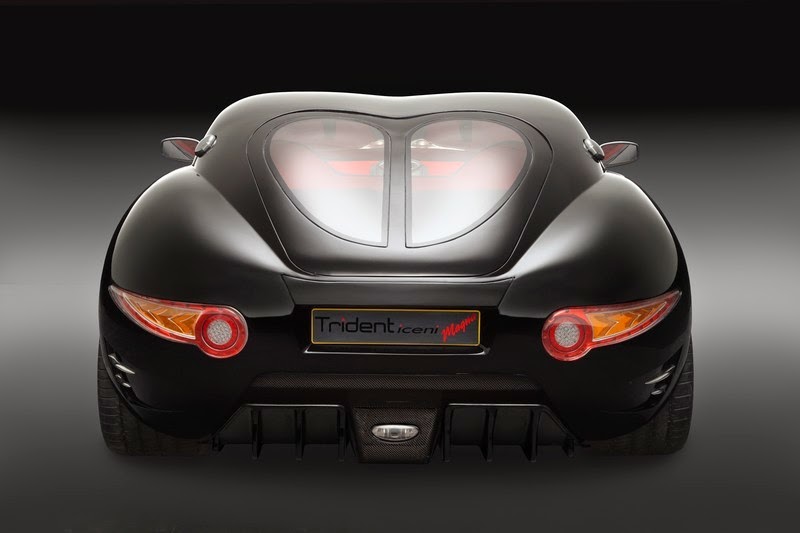 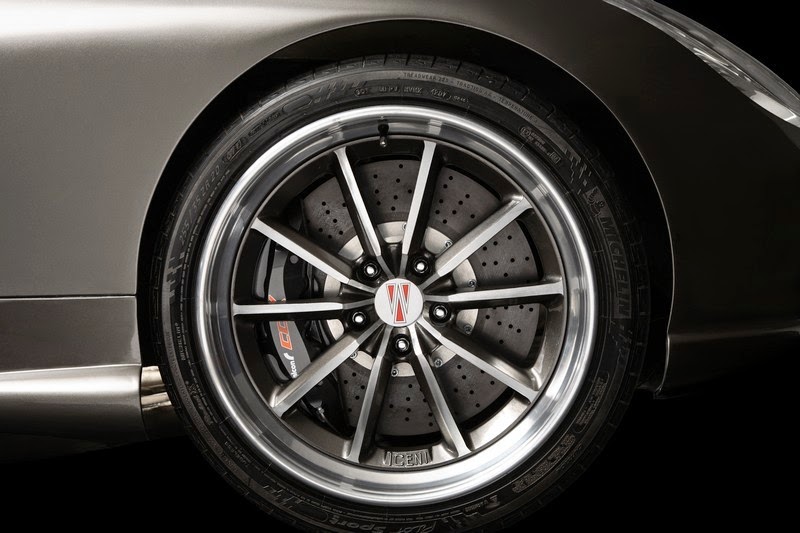 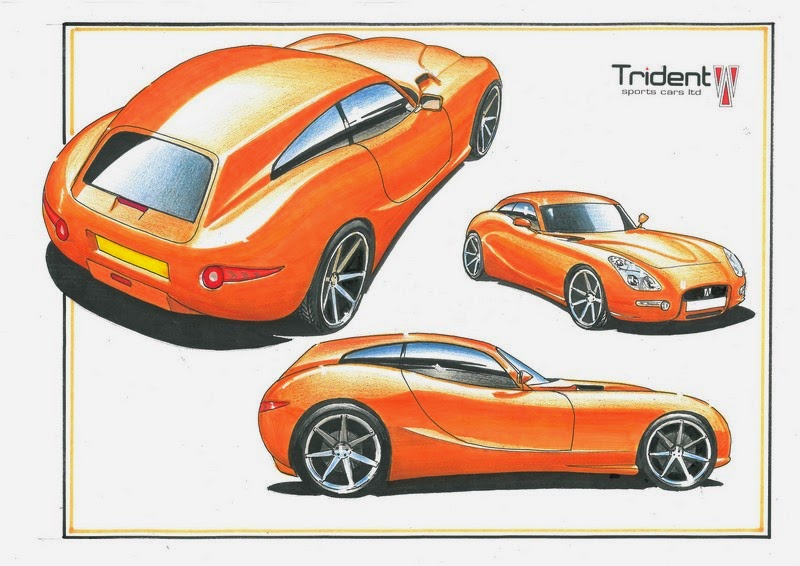 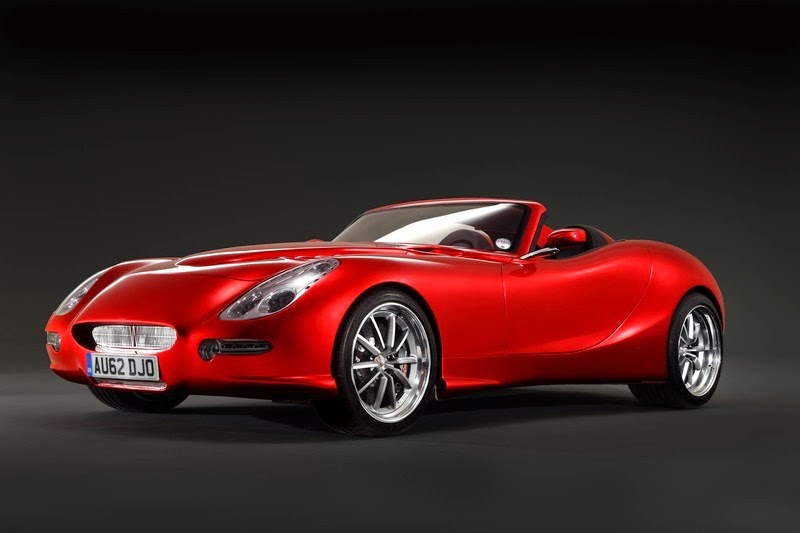 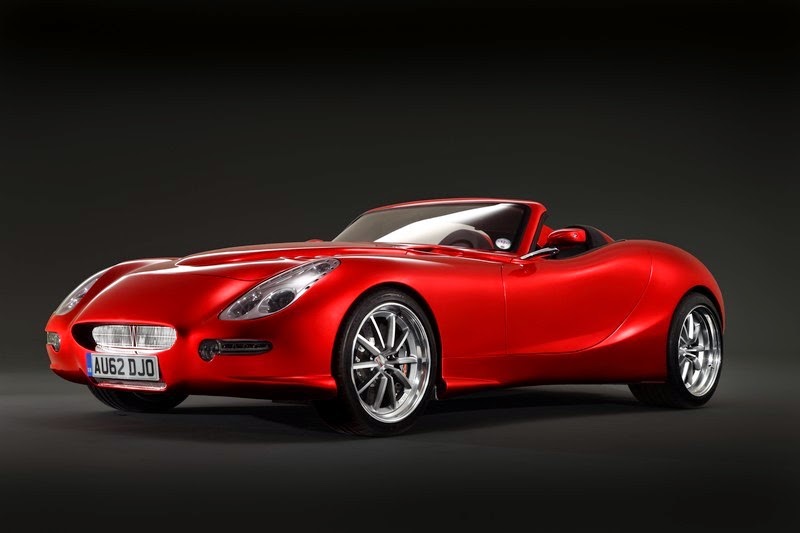 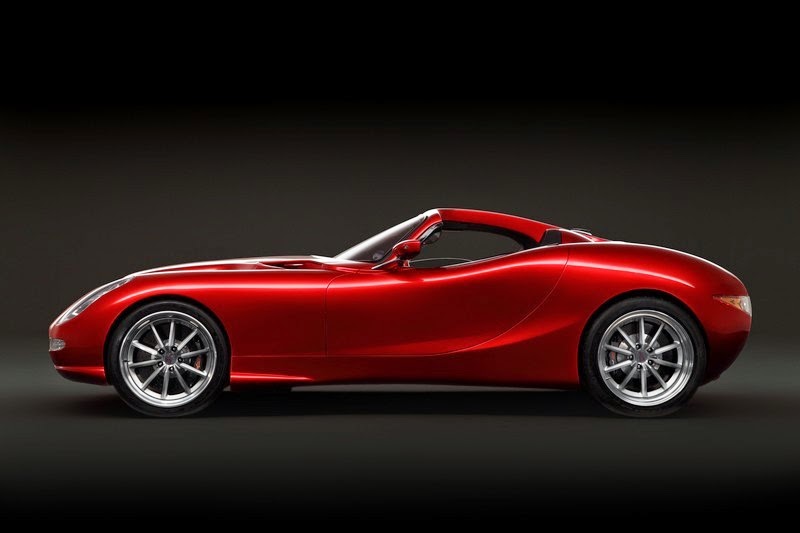 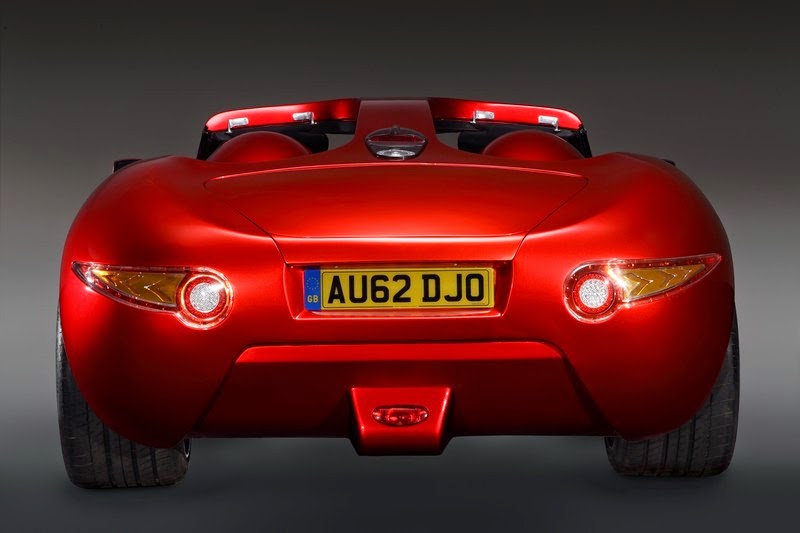 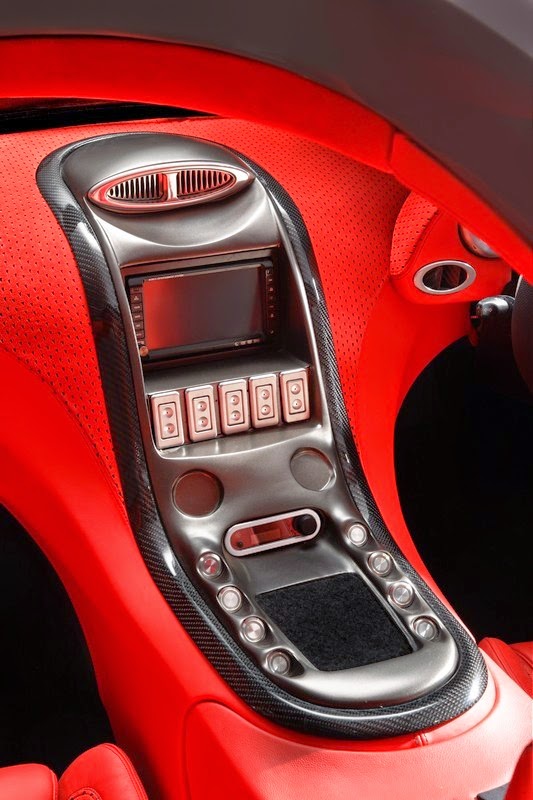 Not often we do get to hear from a camp of an exotic British car maker –Trident Sportscars. The last occasion was in 2012, when their Iceni model was announced and demonstrated at Salon Prive, London. Today Trident Sportscars announced a global availability for two new versions of the model – Iceni Magna (fastback) and Iceni Venturer (estate).The car is being named as world’s fastest diesel supercar and is powered by a 6.6-liter turbo V8 engine developing 395hp and 700lb.ft of torque with a top speed set to hit a benchmark of 190mph. Iceni is said to be able to sprint from 0 to 60 mph in just 3.7 seconds. All this comes for a standard price tag of £96000 (approx. €117.000 / $161.500). These customers wishing even more power can select an optionally available 430hp/950 lb.ft power aggregate while the ultimate version is the “track pack” which offers a maximum performance of 660hp/1050lb.ft. Truth is, the Trident Iceni will be built in a much limited numbers since both the styling and cost of this exclusive British diesel supercar is not easily affordable for every car enthusiast. These few, will get their hands on a real collectible car!

With a top speed in excess of over 190mph and the ability to run for 2000 miles on a single tank of mineral or bio-diesel, the Iceni uses torque multiplication technology to achieve this unique combination of speed, power & fuel efficiency.

Two new models to the Iceni range are also unveiled today, the Iceni Magna (fastback) & Iceni Venturer (estate). All three models boast the same impressive spec, each with its own distinctive design. In addition, the cars can store a minimum of two suitcases, as well as two holdalls, making a 2000-mile road trip a reality.

It is widely believed that horsepower delivers power, speed & fuel efficiency, but it is in fact torque that matters. Using this technology in a road car increases fuel efficiency by up to 20%. Trident has patented a unique way of utilising torque multiplication to improve performance and efficiency, which has been incorporated into all their sports cars.

The British designed Trident sports cars boast a distinctive look, with clean curves and the unusual sculpted rear. The cars also incorporate over thirty-nine bespoke, designed & manufactured components, including independent control of each car seat and oculight roof.  In addition, every Iceni can be built to specific customer spec, ensuring a truly unique driving experience.

Daniel Monaghan, co-founder of Trident said, “We have worked extremely hard to reach this point & the whole Trident team is thrilled to be bringing the world’s most fuel-efficient diesel sports cars to market.”

The three Iceni sports cars are available to buy globally with prices starting from £96,000. With limited availability and a pre-launch waiting list, the three models are already in high demand across the globe.