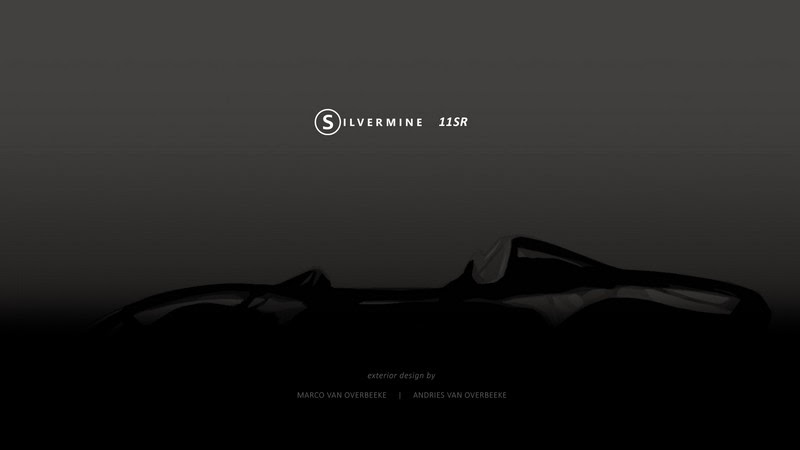 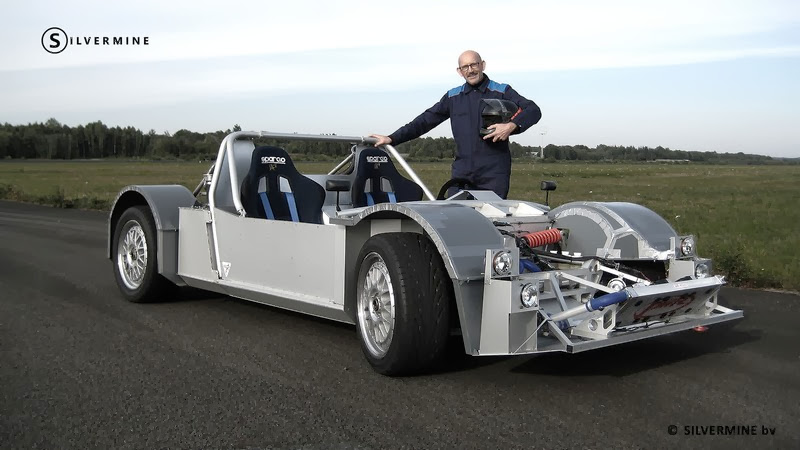 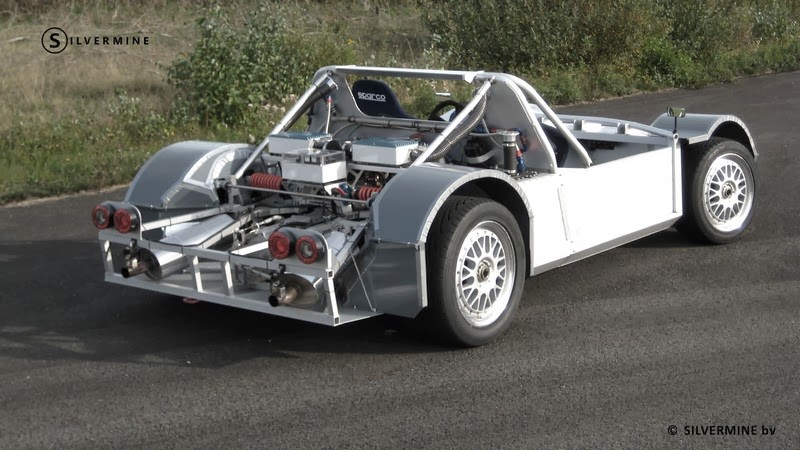 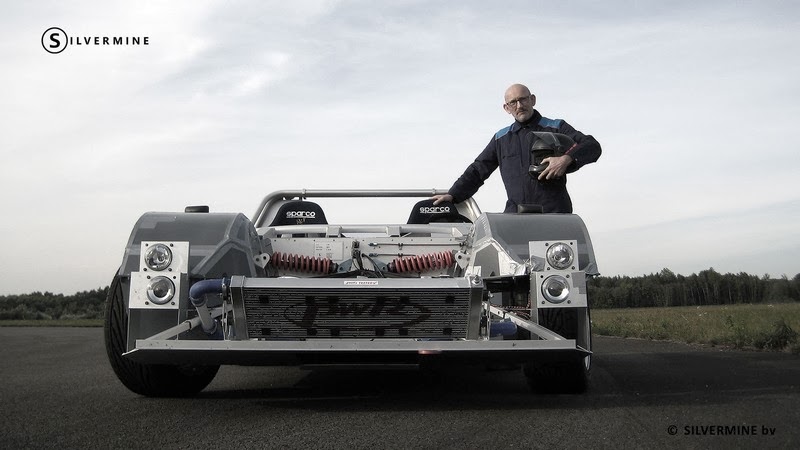 Currently, a small company in Overdinkel (the Netherlands) is developing a brand new race car: the Silvermine 11SR.

The 11SR is the brainchild of Frank van Rouendal. The marine engineer and machine constructor has been dreaming for years to design and build his own race car. More than ten years ago he established the Silvermine company to develop his vision of the ideal track day racer:

Van Rouendal named his creation Silvermine 11SR. He constructed the complete prototype chassis, bearing the codename 11P, in his own garage.

The unique chassis has been developed from the ground up and was completely designed in CAD. A large number of components have been designed in-house: the suspension, adjustable wheel geometry, sub-frames, roll-over structure, central cell featuring sandwich construction, coil springs, uprights, gear change lever and mechanism, handbrake, pedal box. Many off-the-shelf parts were customized by suppliers to the car’s unique specifications, including wheel rims, fuel cells , exhaust system and radiator. The prototype is propelled by a Subaru six cylinder 3.0 litre boxer engine developing 225 HP, and has already completed its first test sessions and high speed runs. The production model will feature an engine with an increased output of 325 HP.

The only thing the car was missing, was a body to protect its internals and embody the 11SR’s character. The brothers Marco and Andries van Overbeeke – both freelance industrial product designers specialized in automotive design – are responsible for the exterior design. In 2013 they were specially commissioned to develop an exterior design to suit the finished chassis of the 11SR. At the moment the design process is being finalized and production plans will be made in the next few months. Silvermine aims to produce and assemble the first body in 2014.

The 11SR is the product of skilled engineering and passion for cars: a combination of the man who built his vision of a race car and two brothers who designed the bespoke body. In the next months Silvermine will reveal the body of the 11SR together with more detailed specifications.