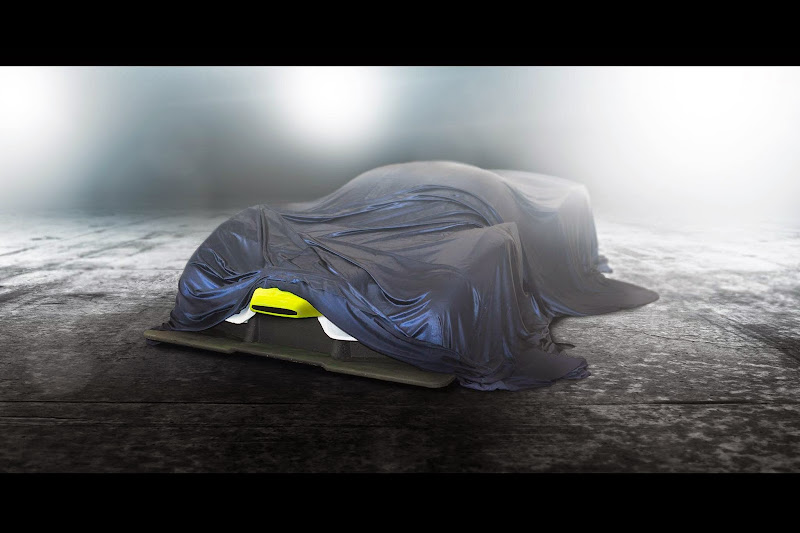 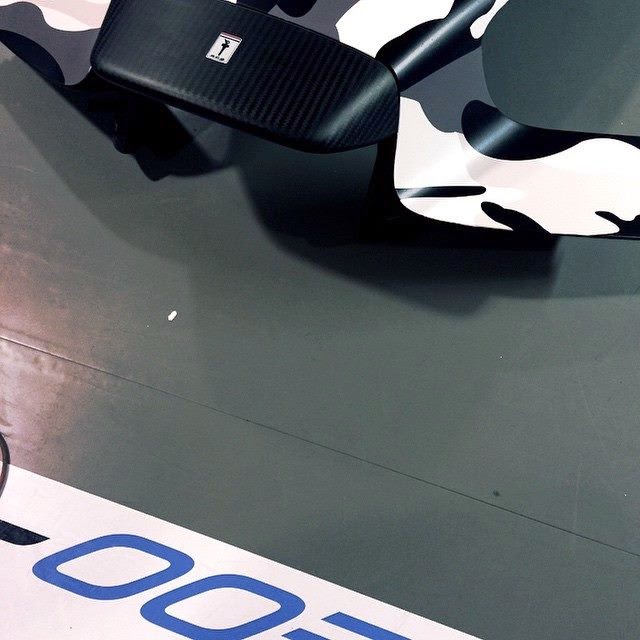 Scuderia Cameron Glickenhaus starts the engine of the SCG003 [VIDEO]

Following the original announcement made exactly one year ago, Scuderia Cameron Glickenhaus was truly putting bits and piaces altogether of the upcoming SCG003 road-race supercar. Not much technical exact information has been thus released thus far, however the team started the engine of the car for the first time and put this great moment on video! In addition to that, a new teaser picture has been released showing the front nose cone and a gigantic front splitter being unveiled. The world premiere of the much promising SCG003 is set for Geneva Motor Show, starting March 5th, 2015.