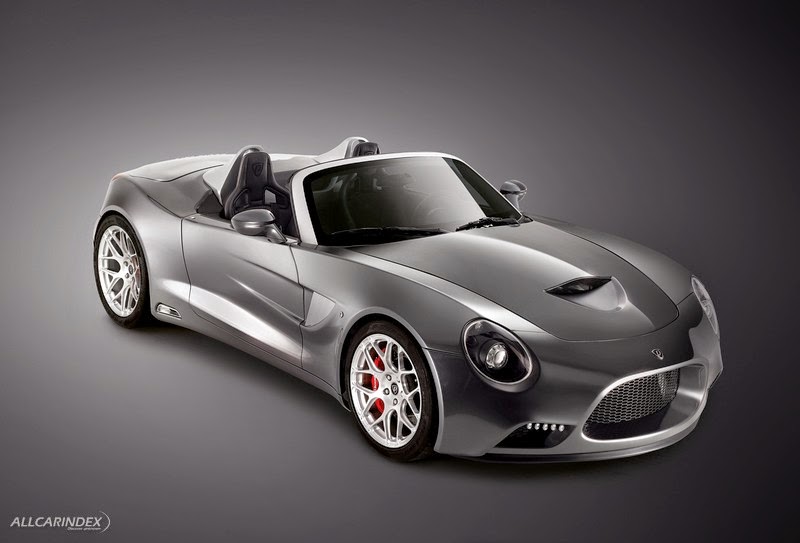 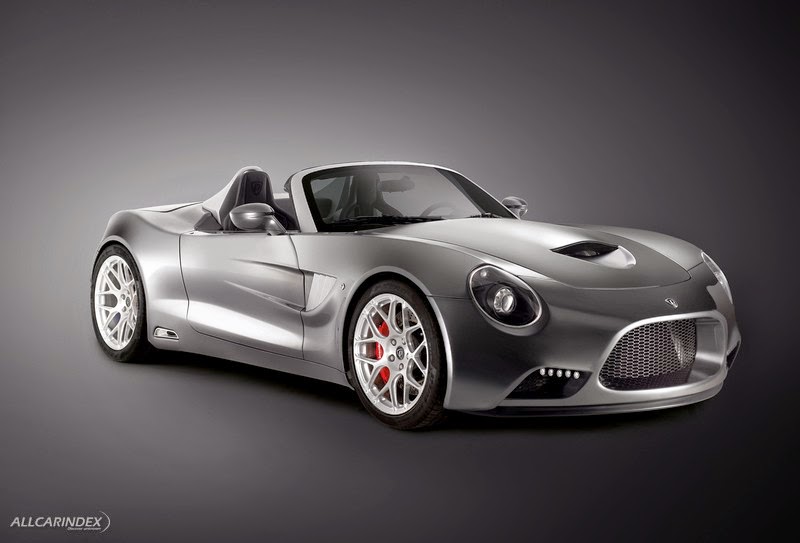 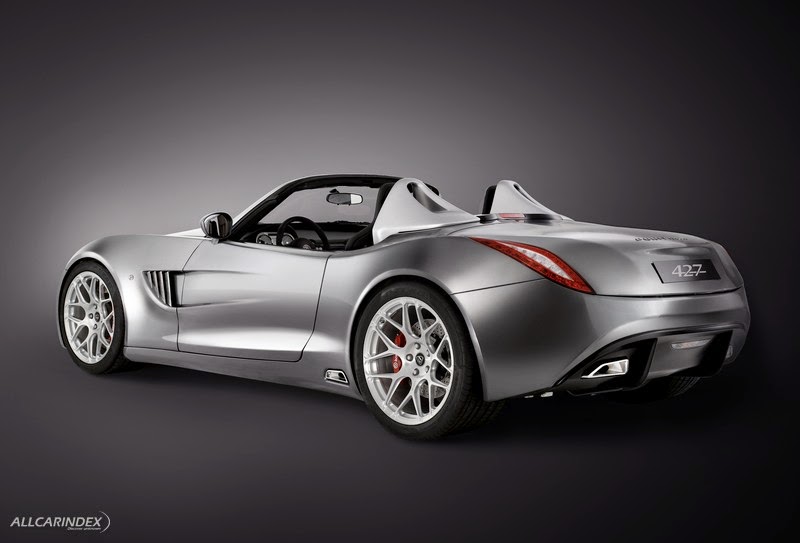 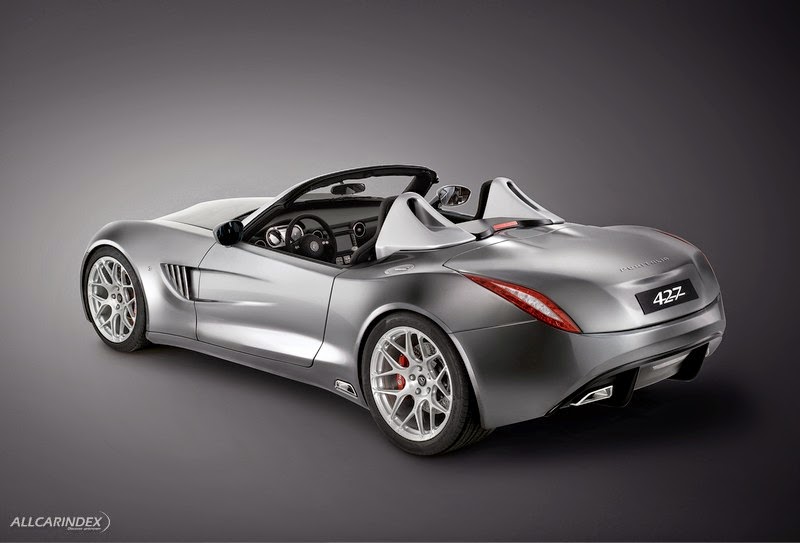 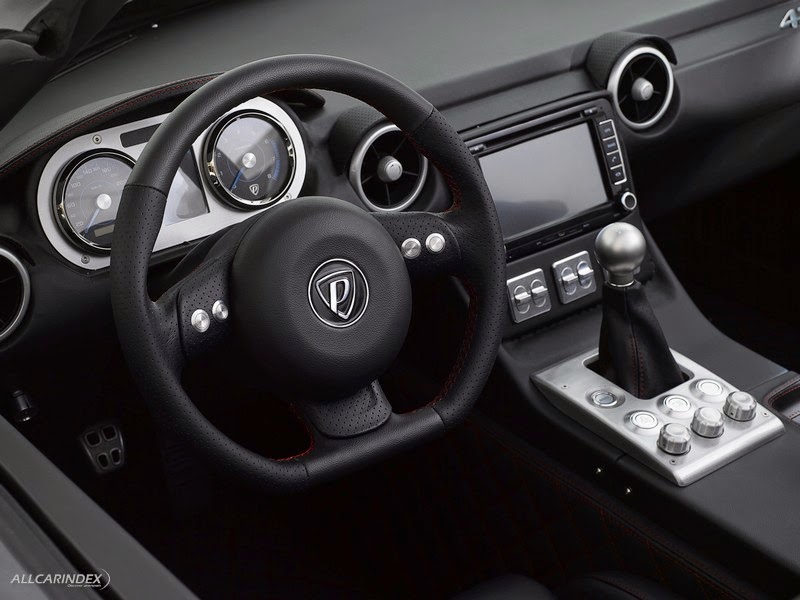 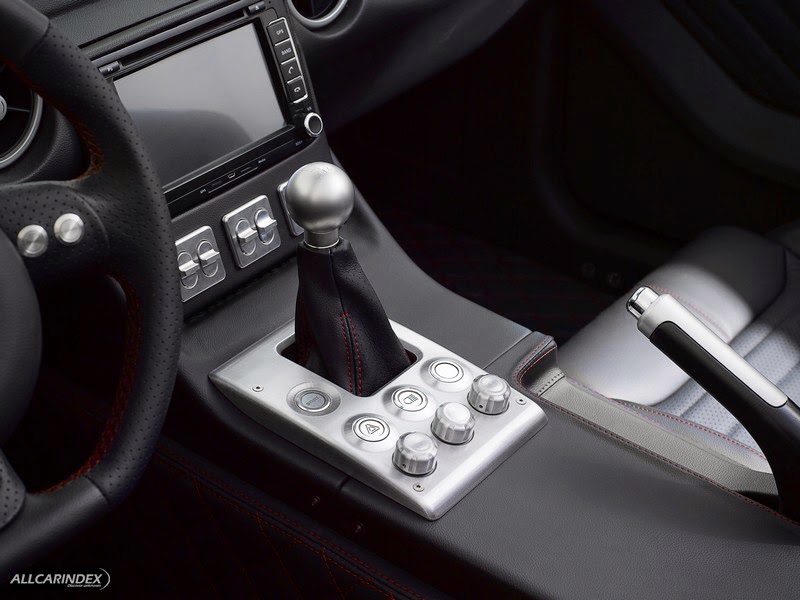 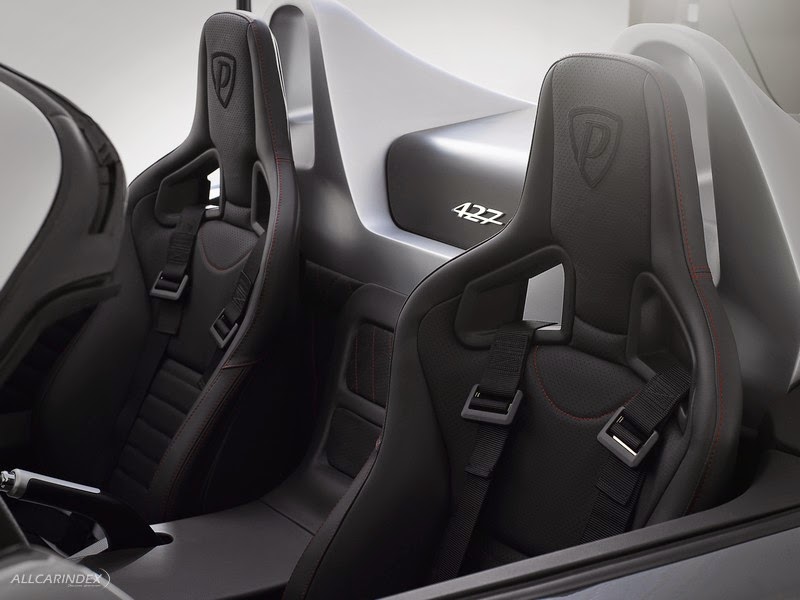 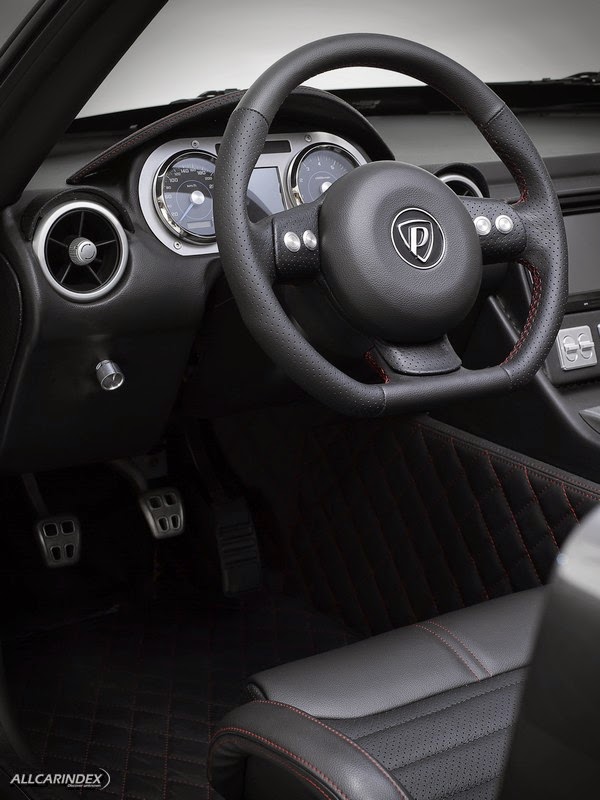 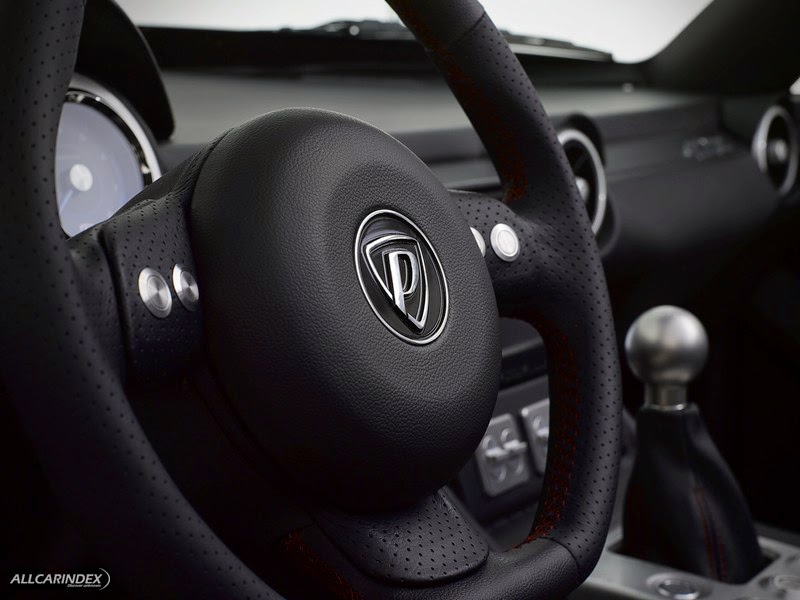 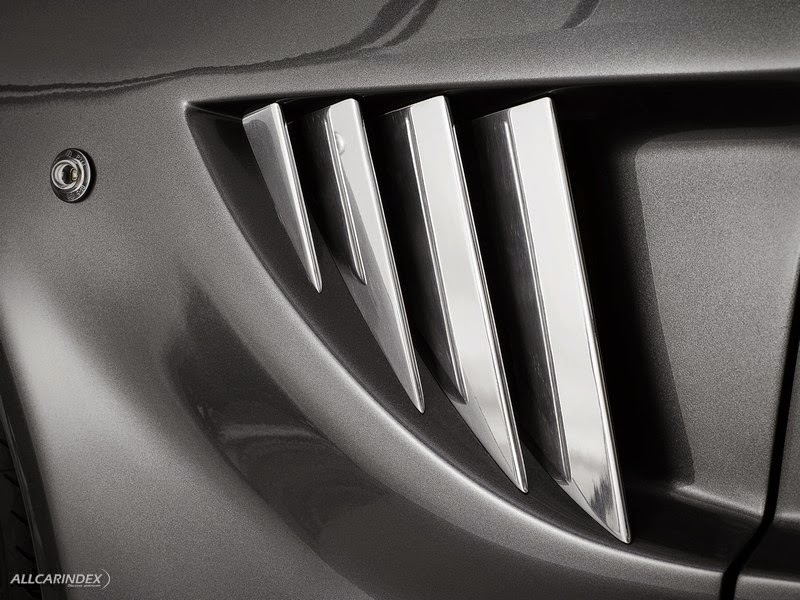 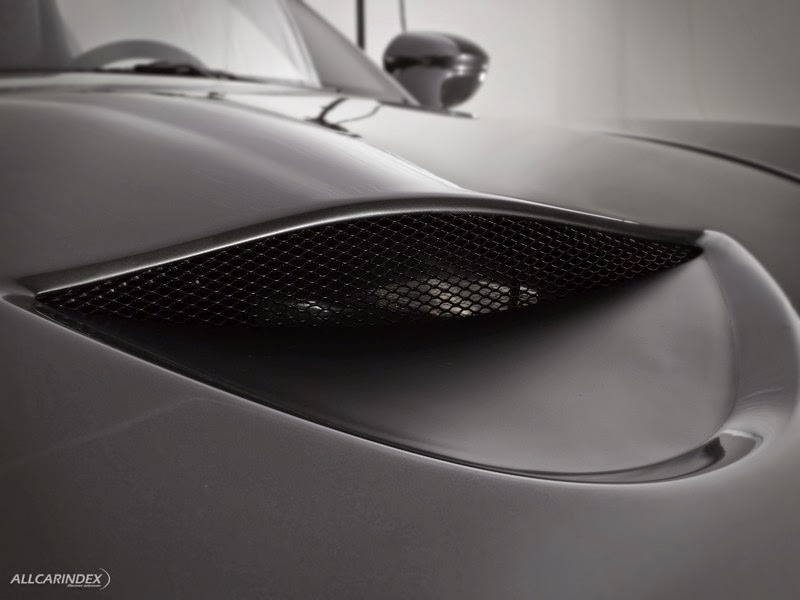 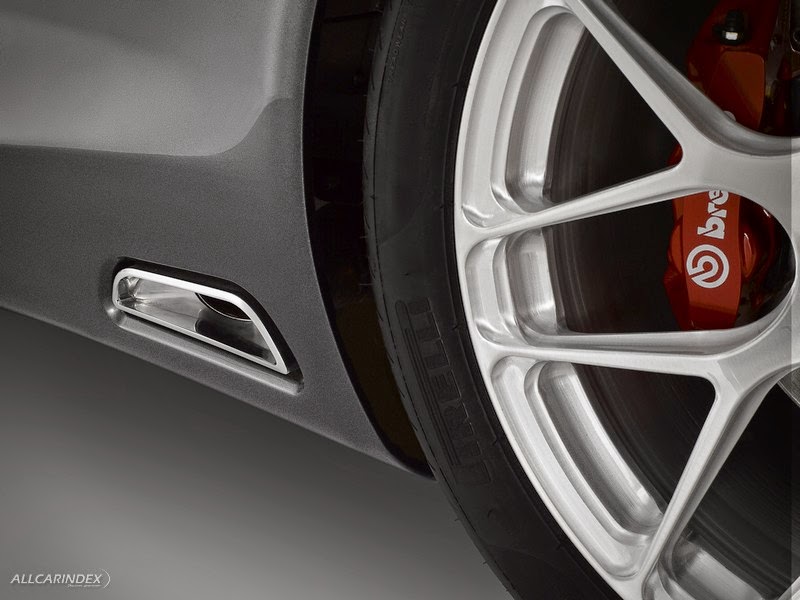 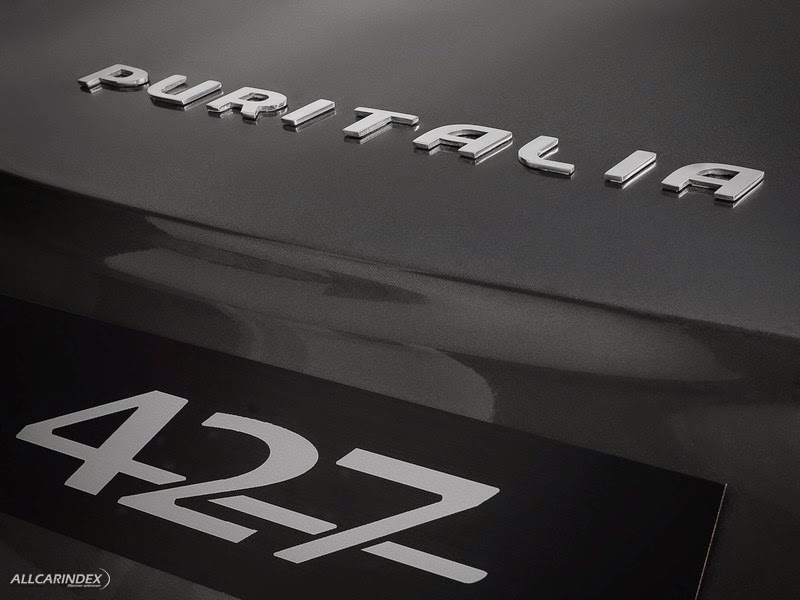 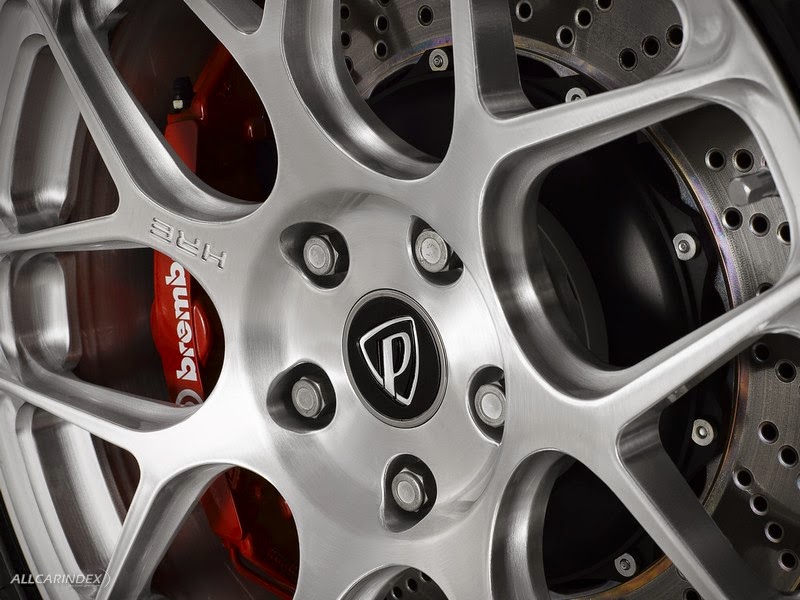 It’s been more than 2 years since the time the Italian, Napoli-based company Puritalia Automobili announced their plans to introduce a modern reinterpretation of the sportscar icon of the 60’s. Long hours of research, development, design and engineering passed since then and now the company took a step further to uncover what they’ve been working all this time – the Puritalia 427. The car was officially premiered during a global premiere at Superstudio 13 in Milan.

The team lead by the Chief Designer Fabio Ferrante, who penned the car, and the CEO Paolo Parente did a really nice work on this modern classic roadster. The 427 is very compact. It’s 4.35 meters long,  1.95 meters wide and 1.25 meter high. Puritalia’s streamlined bodywork gives a hint not only of the classic 60’s Cobra, but at some angles of the more recent Shelby Series 1 or even some BMW model. Its gigantic front grille and air vents reveal the fact that there’s something serious hiding under the hood in front of the driver. As the company says “electric? no, thanks!” it means that we are talking about anything but a green power source. Indeed, there’s one powerplant for performance enthusiasts mounted there. A Ford 427 cubic inch (7.0-liter) V8 aggregate will serve as a metal hart for Puritalia. A full herd of 445 horses will be delivered to the rear wheels via a 6-speed manual gearbox with twin disc hydraulic clutch and a limited slip differential. For pureblooded aficionados the company is proposing a supercharged 605hp and 640 Nm version, as well!

This Italian-American sportscar is built around an aluminum chassis and its bodywork is made using composite and carbon fiber panels. Certainly, the Puritalia is a very light automobile. Its weight is just 1150 kg! While the Napoli team has not revealed performance official figures yet, we could guess that the car is capable of hitting 100 km/h from a standstill in  approximately 3.5 seconds and we would not be much surprised if the top speed exceeded 300 km/h. Hopefully, the team will soon demonstrate its capabilities both on the road and on the track.

No doubts, Puritalia 427 is a high performance supercar. Taken “from concept to reality” as the company describes their work, the car is aimed to melt down Italian styling traditions and with American power. Puritalia is definitely an interesting attempt. It will doubtless not fit everybody’s taste. It is too expressive. Nevertheless, those who can recognize and feel the passion put in creation of this modern art automotive sculpture will enjoy owning one when it enters strictly limited production.