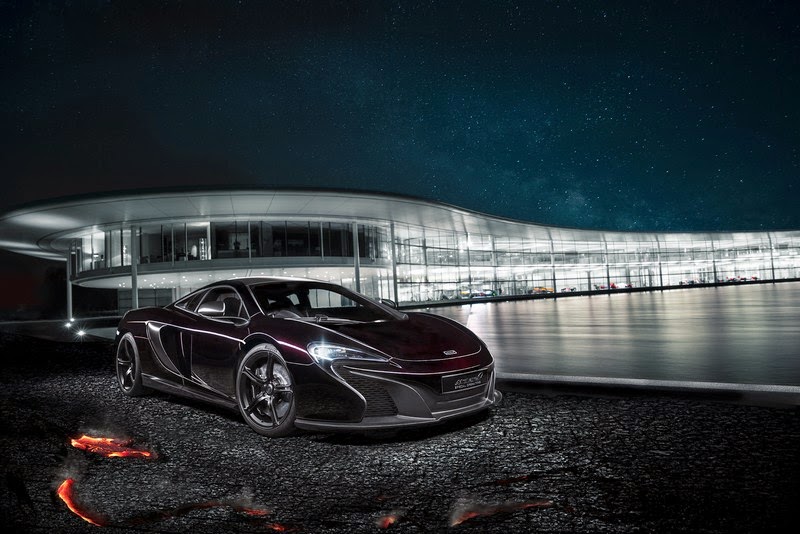 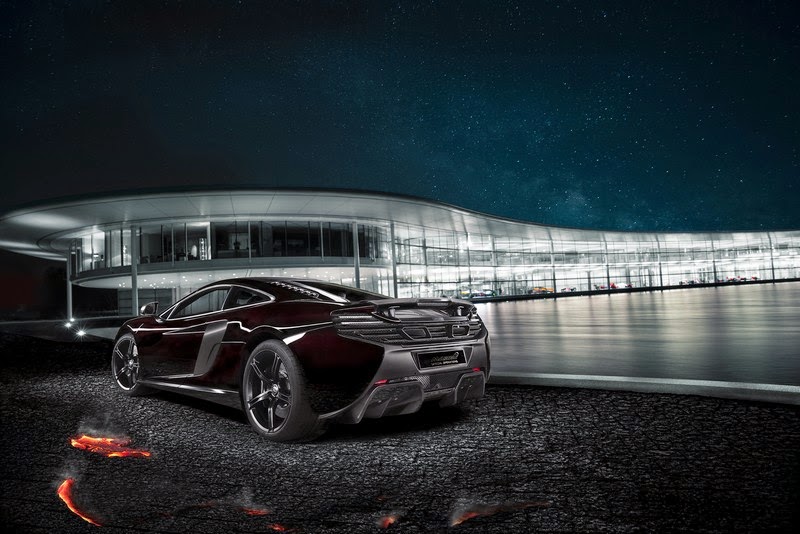 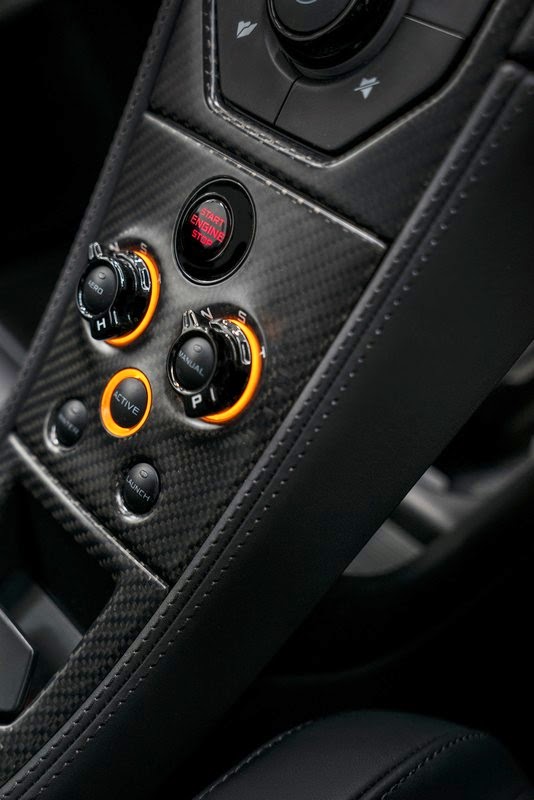 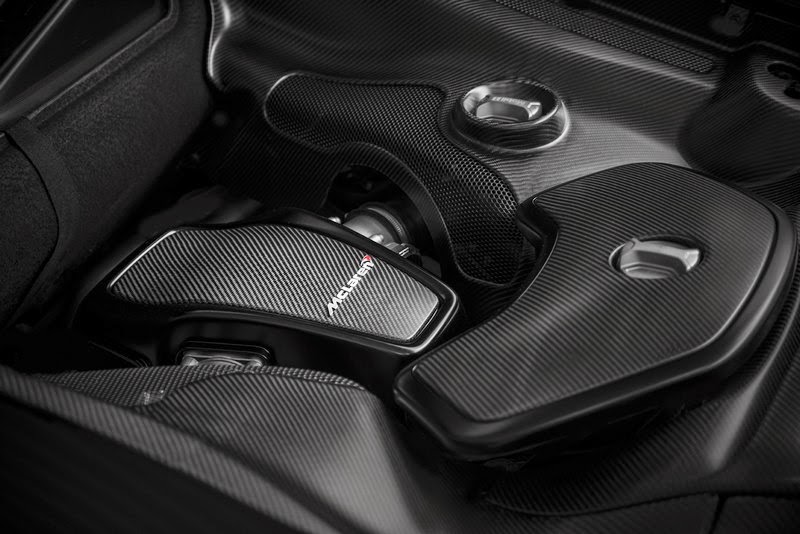 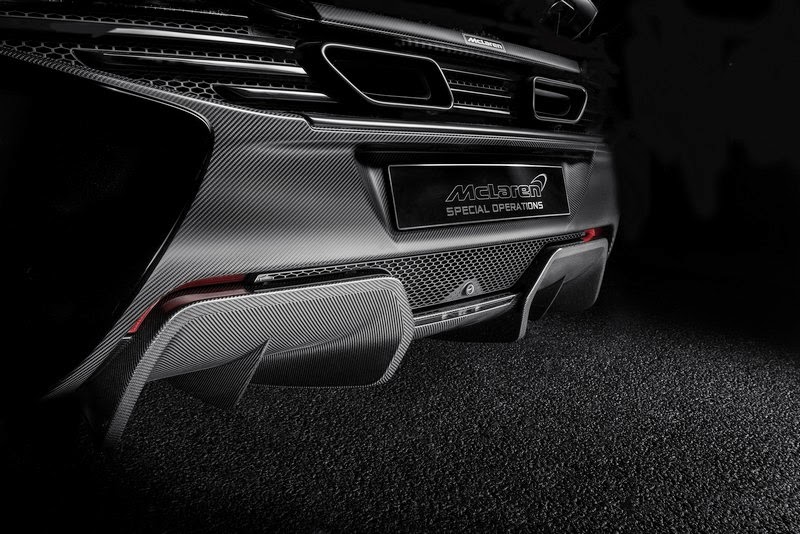 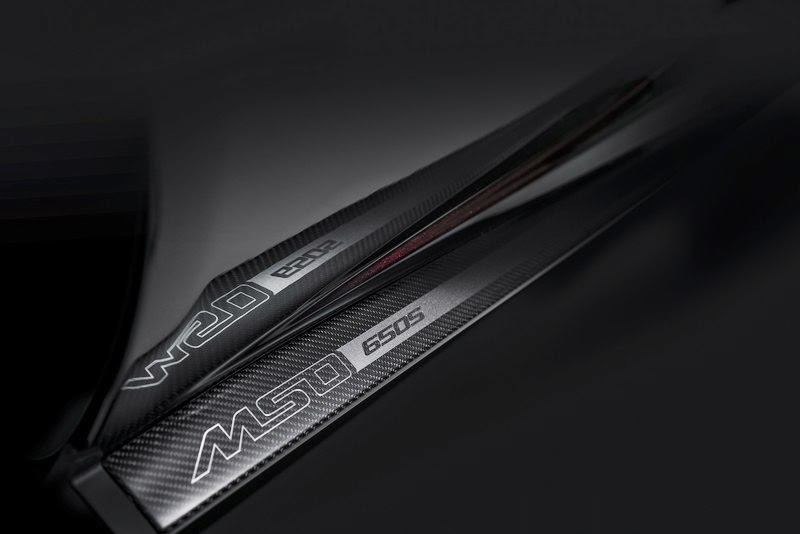 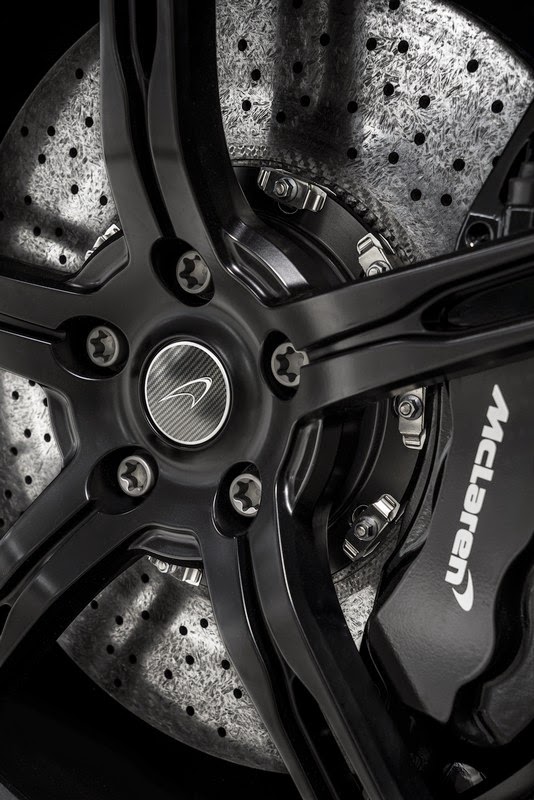 McLaren Special Operations, the bespoke division of McLaren Automotive, has released images of the MSO 650S Coupe Concept – a showcase of the MSO designed and engineered upgrades available for the McLaren 650S Coupe and 650S Spider, the latest models to join to the McLaren Automotive range. The model is being shown throughout China over the coming weeks and includes an array of bespoke MSO features, including a newly designed carbon fibre rear diffuser and MSO-branded carbon fibre side blades.

The striking MSO 650S Coupe Concept has a stealth-like, menacing appearence, with subtle upgrades made to the exterior bodywork and within the driver-focused cabin. The MSO 650S Coupe Concept is finished in ‘Agrigan Black’, which is a metallic black paint specially developed in-house with a deep ruby red metallic flake. This paint effect gives the exterior bodywork a dramatic colour change in direct sunlight, contrasting with the extensive use of satin-finished carbon fibre highlights. The lightweight carbon fibre accents, including the prominent front splitter and air intakes, are complemented by bespoke MSO carbon fibre side blades and the unique MSO ear diffuser.

The MSO branded side blades are a more aggressive, full length, interpretation of the door blades seen on the 650S Coupe and Spider models. Finished in satin, they offer increased improvements to the airflow along the edges of the bodywork, further optimising aerodynamic efficiency. At the rear, the GT3-inspired rear bumper features a carbon fibre centre section, and the lightweight material carries through to the carbon fibre airbrake and unique MSO rear diffuser. The engine bay has been further enhanced with satin black engine covers and a satin finish to all carbon fibre parts. The purposeful exterior look of the MSO 650S Coupe Concept is finished with the addition of a set of special satin black finished lightweight ‘650S’ alloy wheels, shod with Pirelli P Zero™ Corsa tyres.

Inside the cockpit, the one-off design showcase is fitted with the fixed-back carbon fibre racing seats, based on the lightweight design found in the McLaren P1™, finished in carbon black leather. The seats position the occupants lower in the car and provide superb levels of upper and lower body support, while offering a weight saving of 15kg. Satin carbon fibre features extensively throughout the cabin, which is further enhanced by the switchgear and bezels that are finished in contrasting gloss black.

The MSO 650S Coupe Concept is presented as a one-off design study, and MSO is monitoring reaction regarding any potential production examples. The MSO side blades and rear diffuser are available to order now from McLaren retailers, priced at £5,114 and £7,245 respectively for a new 650S. These styling upgrades can also be fitted to the 12C.