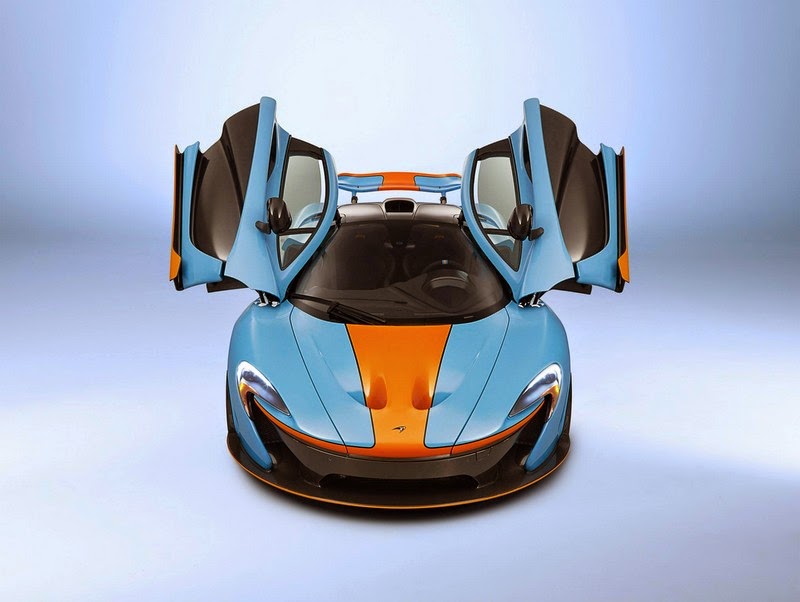 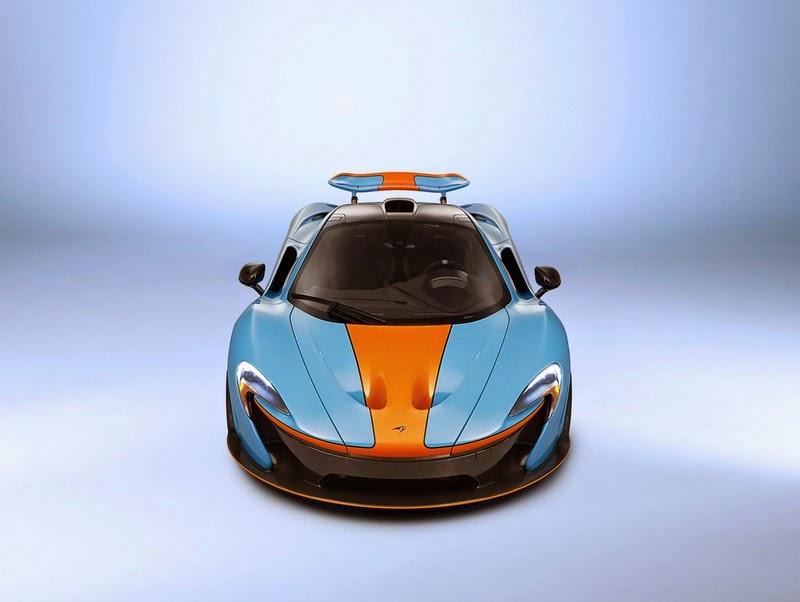 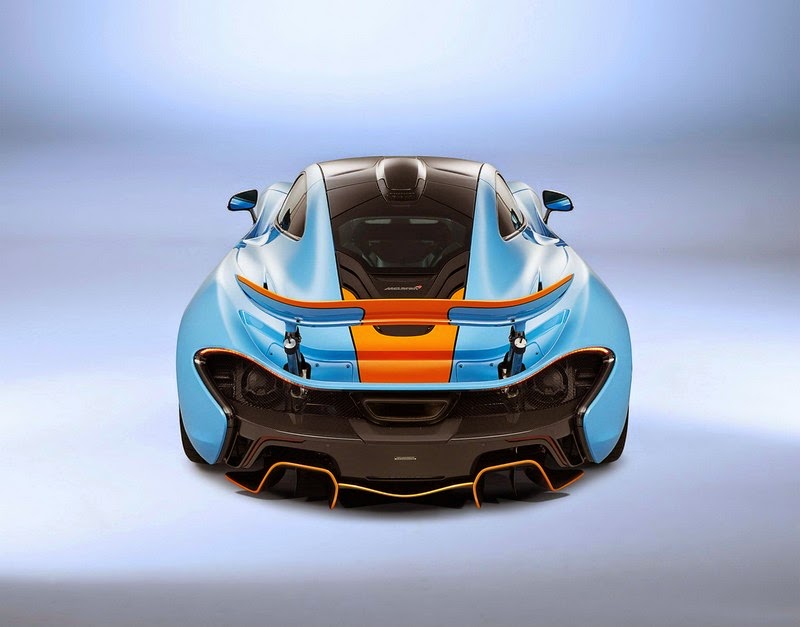 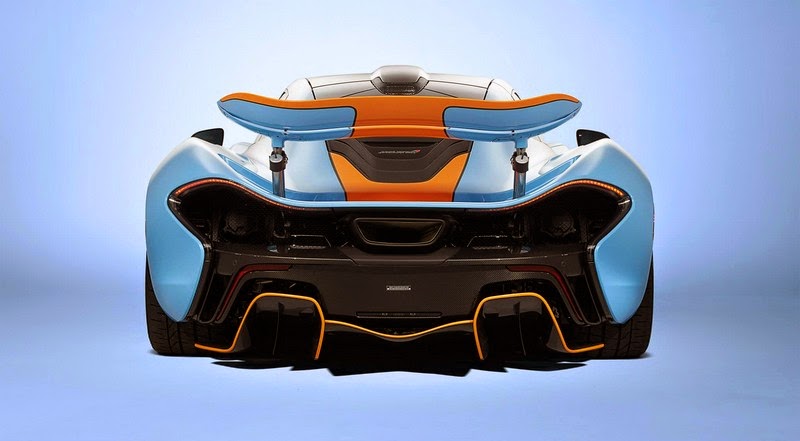 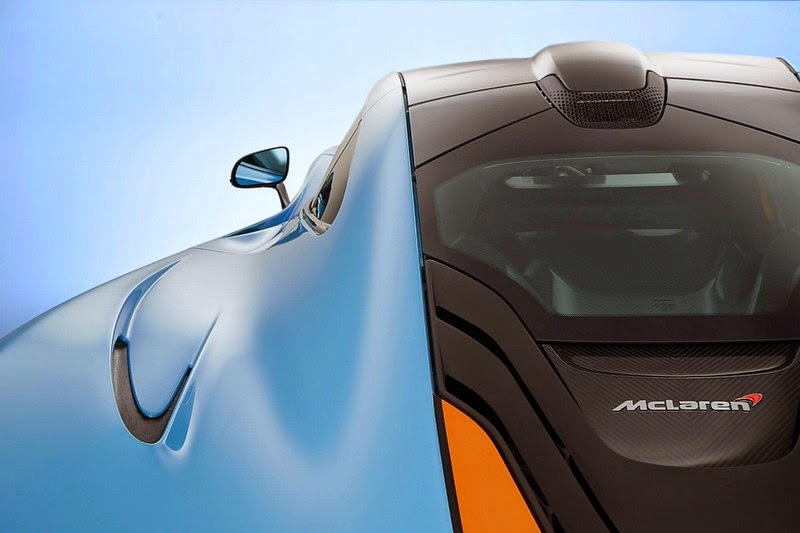 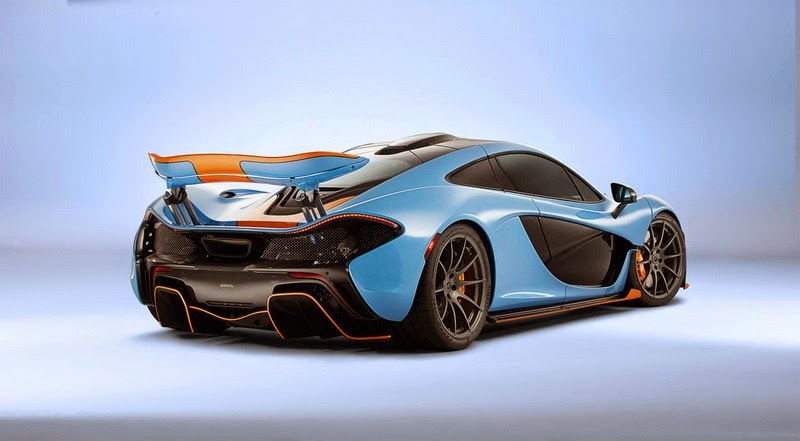 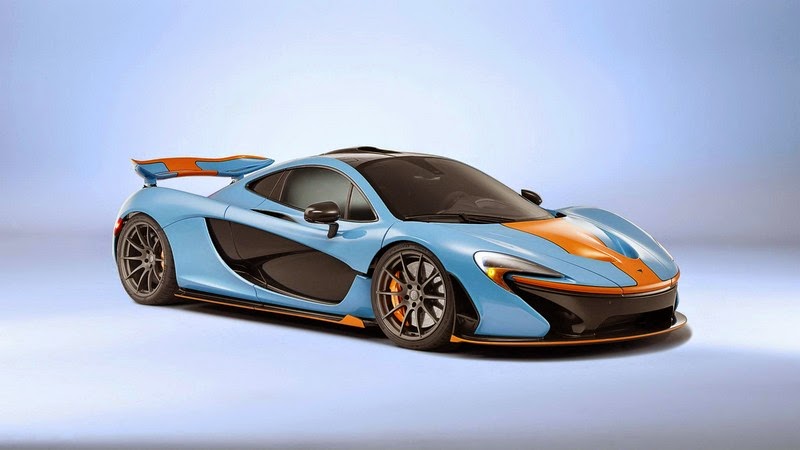 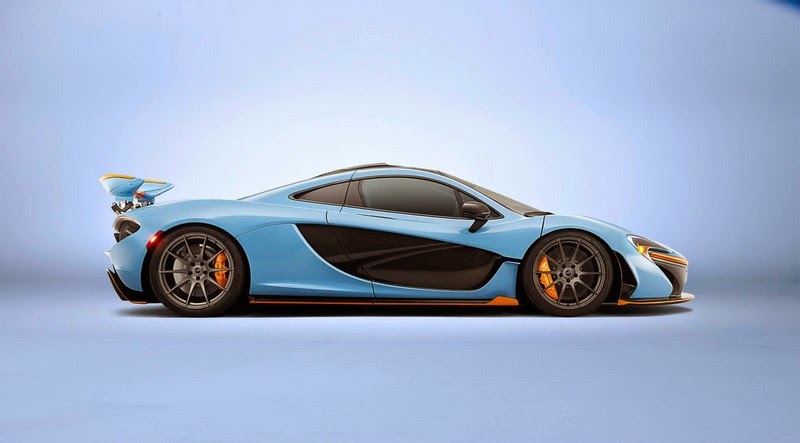 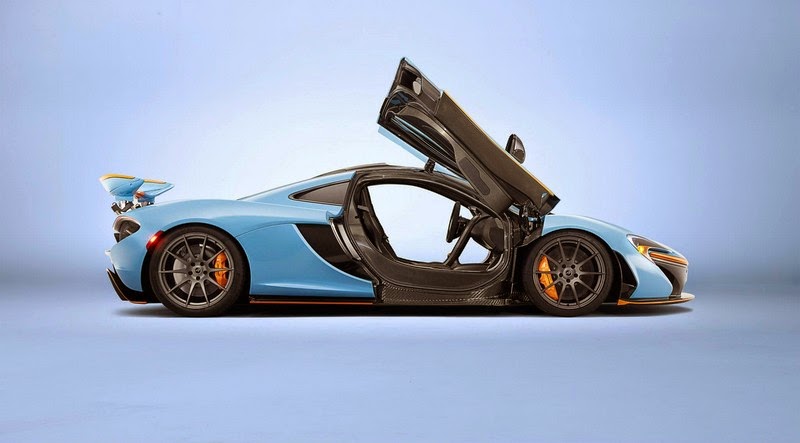 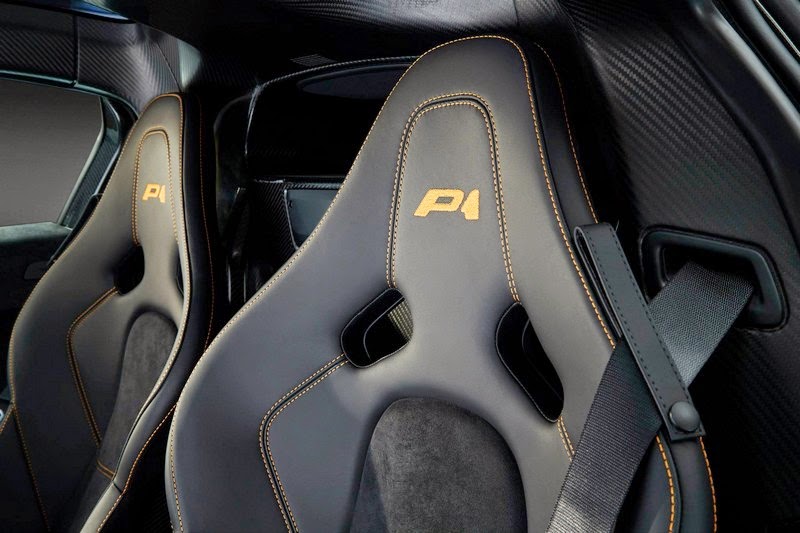 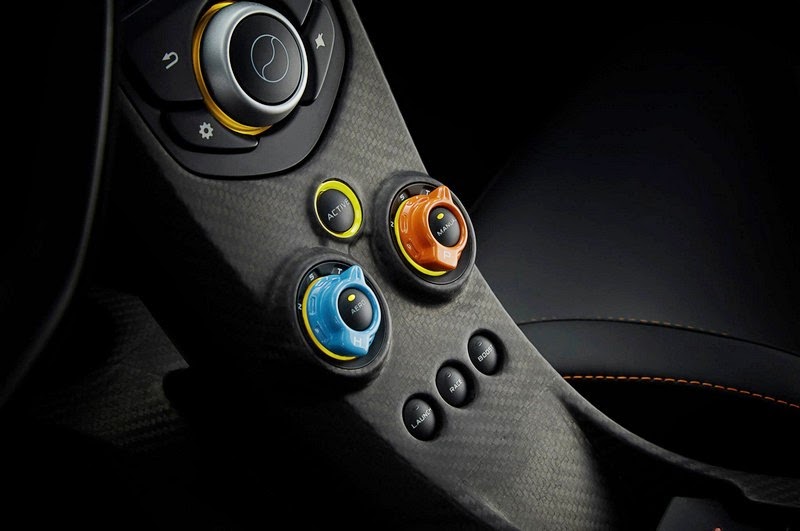 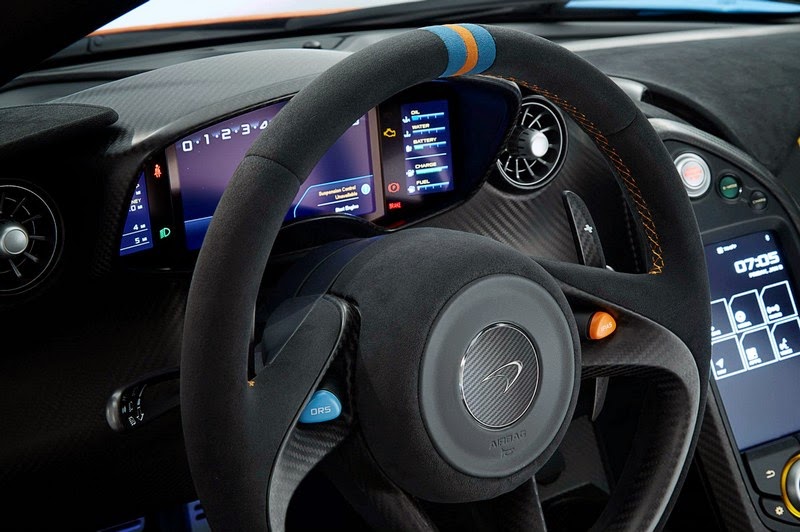 McLaren Special Operations, which offers an unmatched personalisation service to McLaren customers, has unveiled its latest MSO Bespoke creation. This unique McLaren P1™, commissioned by businessman and philanthropist Miles Nadal, features a stunning blue and orange motif that runs throughout the vehicle, inspired by the racing livery from a past McLaren F1 GTR competition car.

The blue and orange exterior theme extends from the special McLaren Heritage badge on the nose, all the way to the active rear wing that produces GT3 racing car levels of downforce. It’s complemented by orange calipers for the Akebono carbon ceramic brakes, and with a subtle orange pinstriping detail to the front splitter, side skirts and rear diffuser. The interior has also received the MSO touch continuing the theme with bespoke controls and seat details.