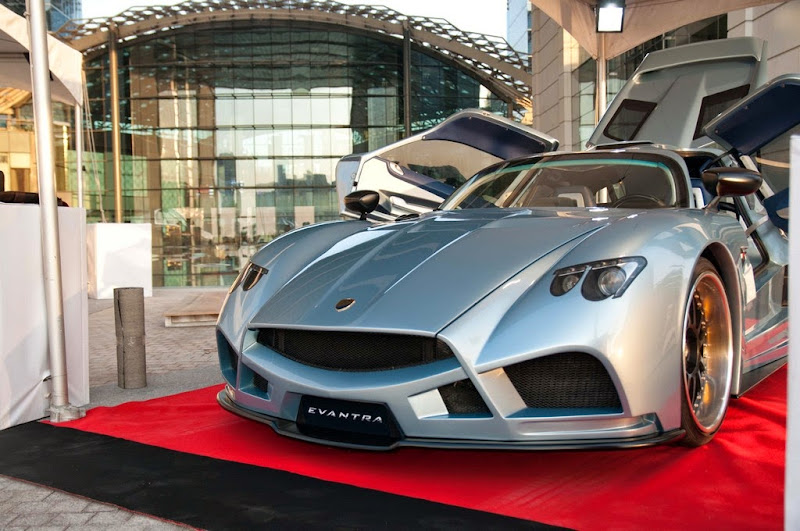 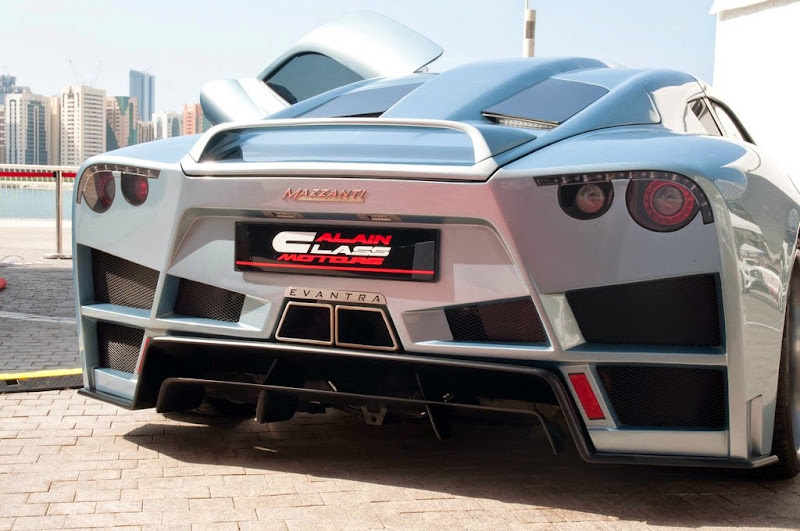 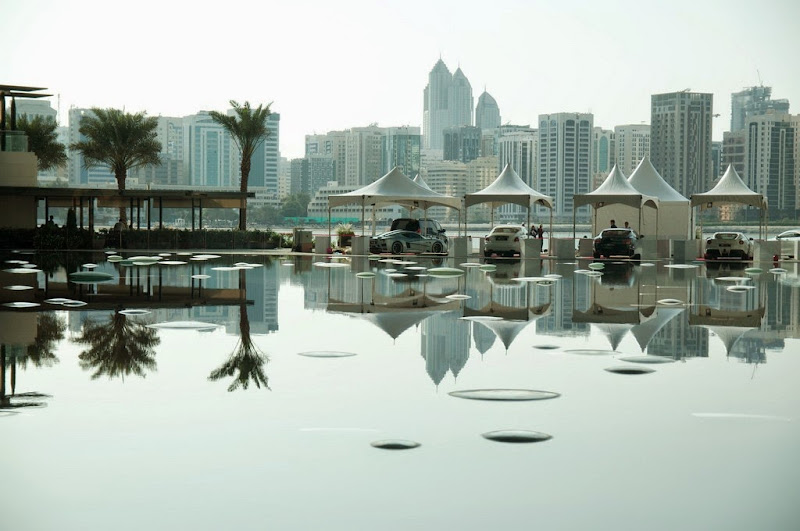 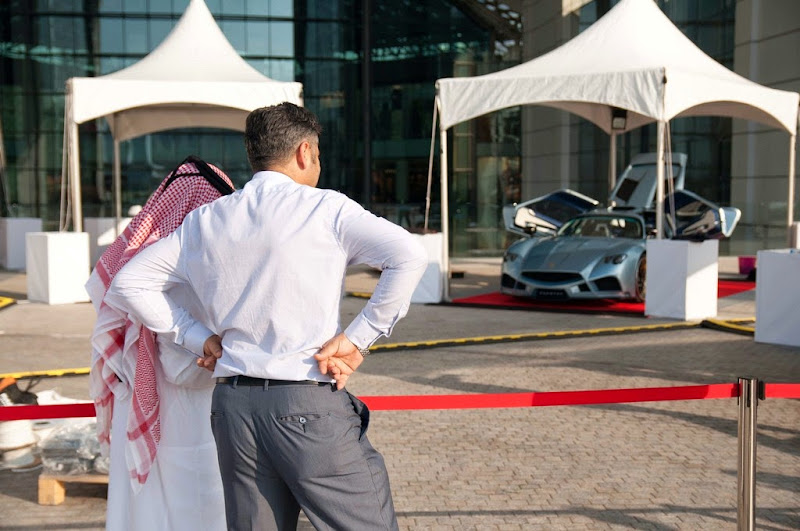 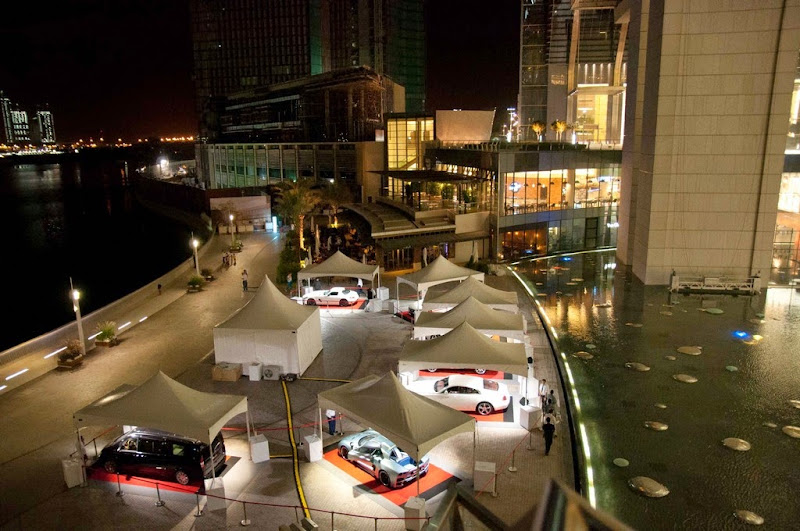 From the Tuscan hills to the dunes, EVANTRA arrives in Abu Dhabi for the F1 GP. Then, it’ll continue its tour to the very exclusive showroom of Al Ain Class Motors in Dubai.

The charm of Evantra strikes in the Middle East too. The Mazzanti Automobili supercar, of which the shapes are inspired by the Tuscan hills and that is more and more as one of the most exclusive supercars in the world, will have its glory premiere in the homeland of the dunes, in the "Galleria Mall", known as "the Abu Dhabi's finest most luxurious high-end retail destination ". Here Evantra will be the honor guest at Exclusive Super Sports Cars, the exhibition of the seventeen most beautiful cars in the world, one of the most important events to outline the F1 most important Grand Prix of the season, where the 2014 World Champion title will be decided. Then, when the engines of the F1 will be turned off, Evantra will leave for Dubai to be exposed for several months at the prestigious showroom of Al Ain Class Motors, the center where the best supercars in the world are sold, that boasts among its customers the richest men in the whole world and that TopGear has classified as "the best supercar dealership ... in the world".

This new success of the Evantra project is mainly the result of the care of "Officine del Lusso", the Italian company that has its business in selecting the best Made in Italy luxury brands and presenting them worlwide. Abdullah Al Ketbi, the owner of Al Ain Class Motors in Dubai who strongly wanted Evantra among all the world's most supercars that are proudly displayed in his huge showroom, commented on his decision with these words: "Think of a car - any car in the world. The best one, if you like I know. Well, I can get it for you. That's the reason why I wanted Evantra be here too. Because Evantra is a real dreamcar and if you want it, then you can buy it from me. And go out from here simply driving it."

Luca Mazzanti, proud of the invitation, said: "It 's wonderful to have been invited again in Abu Dhabi, seven years since our debut in the Middle East with the Antas project. Beyond this personal satisfaction, the initiative confirms the growth of the brand Mazzanti Automobili in the world and represents a significant recognition of the enormous work that every day our team continues along with valuable partners such as Officine del Lusso".

Echoes him Giancarlo Della Porta, CEO of Officine del Lusso, which states: "...this initiative brings a new Italian brand, under heavy international success and with the greatest potential, on a world stage at the highest level, in front of the elite of international finance, economics and sports. In summary, it is an excellent result of the teamwork carried out, from Mazzanti Automobili and Officine del Lusso, consistently and meticulously, according to a common vision of Italian excellence in international markets”.