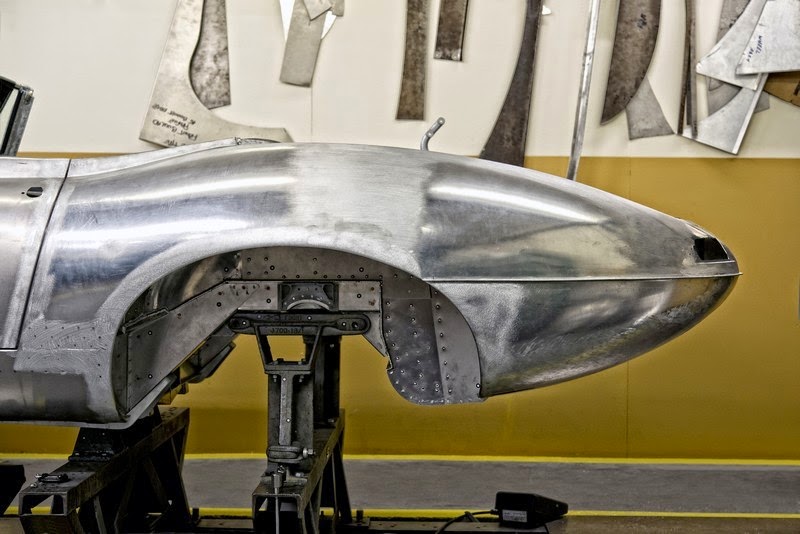 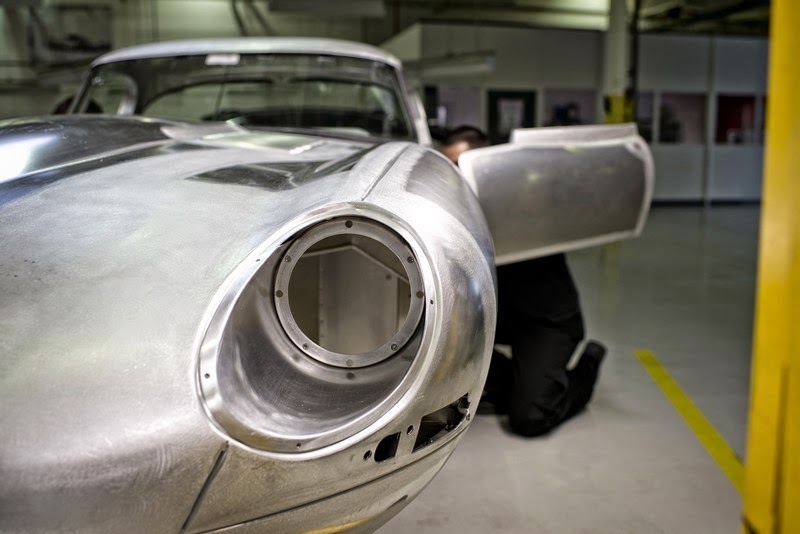 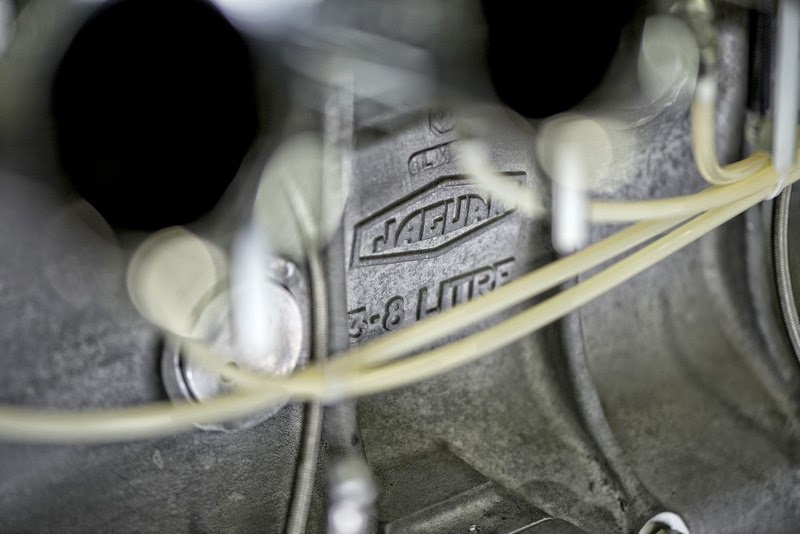 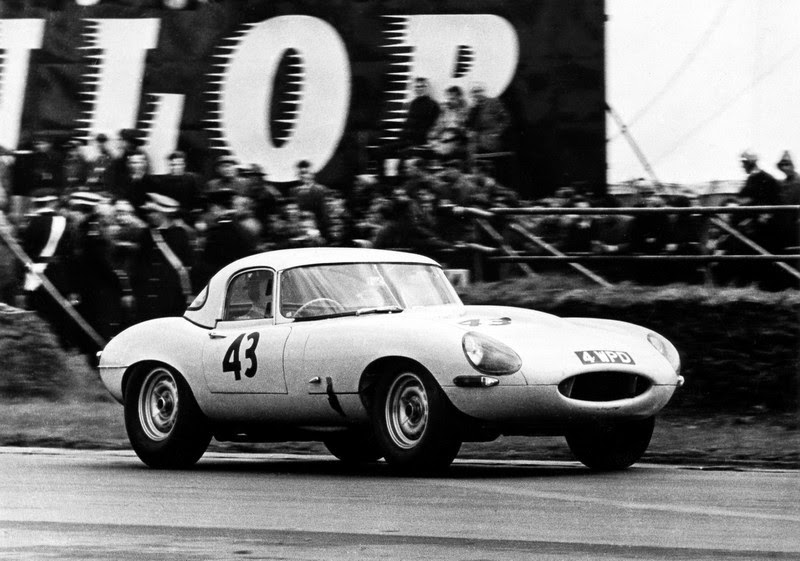 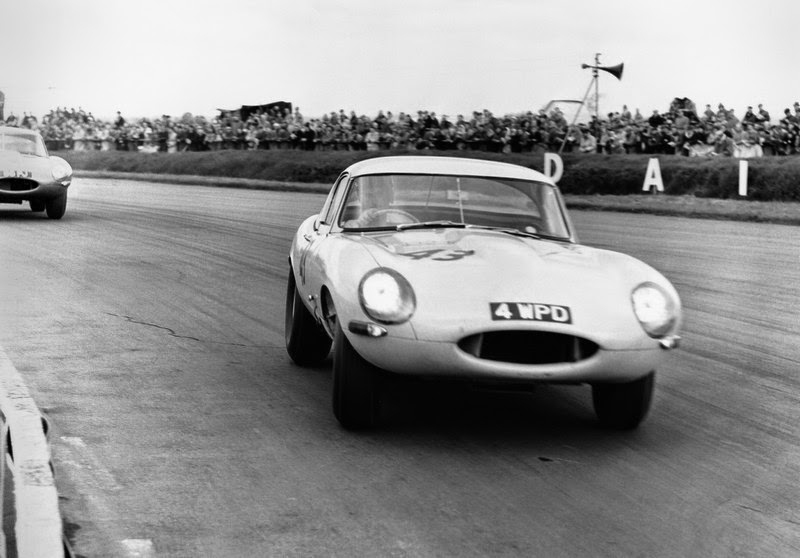 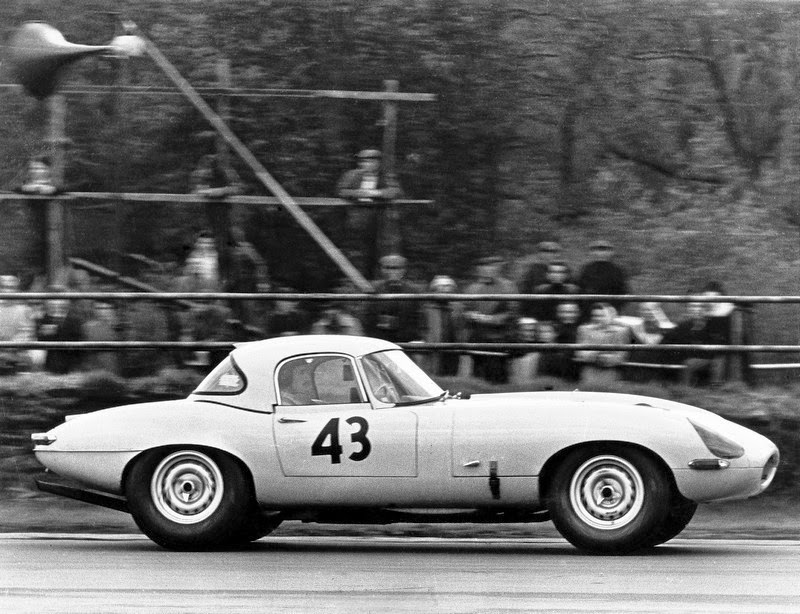 THE LIGHTWEIGHT E-TYPE IS REBORN

Jaguar’s first ever ‘re-creation’ project, the all-aluminium cars will be assigned the six remaining chassis numbers which were originally allocated in 1963

The first new Lightweight E-type will make its public debut later this summer. Further information will be released at that point

(Whitley, Coventry – 14/05/2014). Jaguar is to build six perfect reproductions of the original, race-bred Lightweight E-type that was created in 1963. The new cars are the ‘missing’ six vehicles from Jaguar’s Lightweight E-type project, which originally started in February 1963 with the objective of building 18 ‘Special GT E-type Cars’.

Only 12 of the aluminium bodied Lightweight E-types were eventually built, the last in 1964, the remaining six designated chassis numbers having lain dormant, until now.

The new cars will be hand-built in-house by Jaguar’s finest craftsmen. Each car will be constructed to the exact specifications of their original 1960s forebears – including the 3.8-litre straight-six engine.

The Lightweight carried approximately 114kg (250lb) less weight than a standard E-type, thanks to its all-aluminium body and engine block, a lack of interior trim and exterior chrome work and a host of further weight-saving features including lightweight, hand-operated side windows.

Jaguar expects a high demand for the six Lightweight E-types. Established Jaguar collectors, especially those with historic race car interests, will be prioritised amongst those potential customers who express interest.