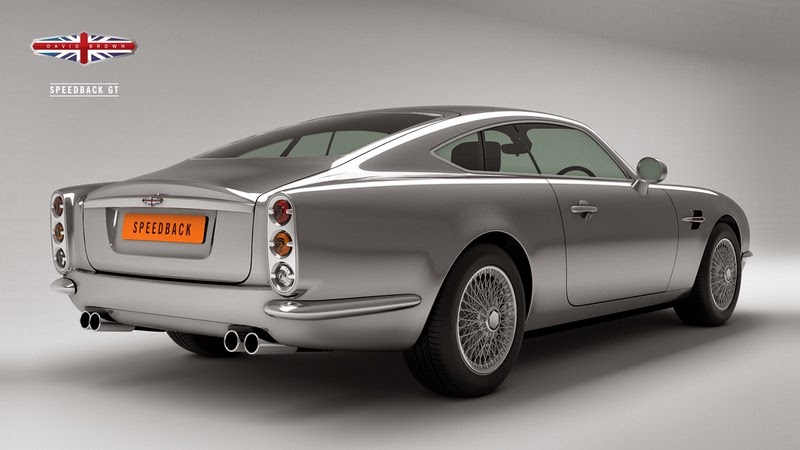 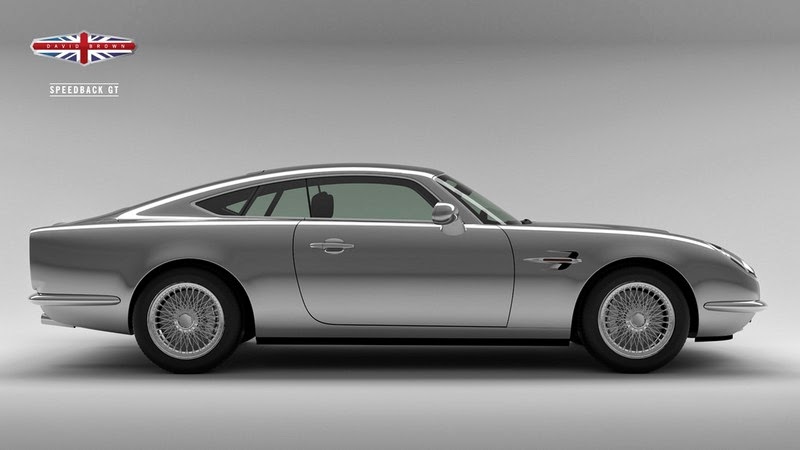 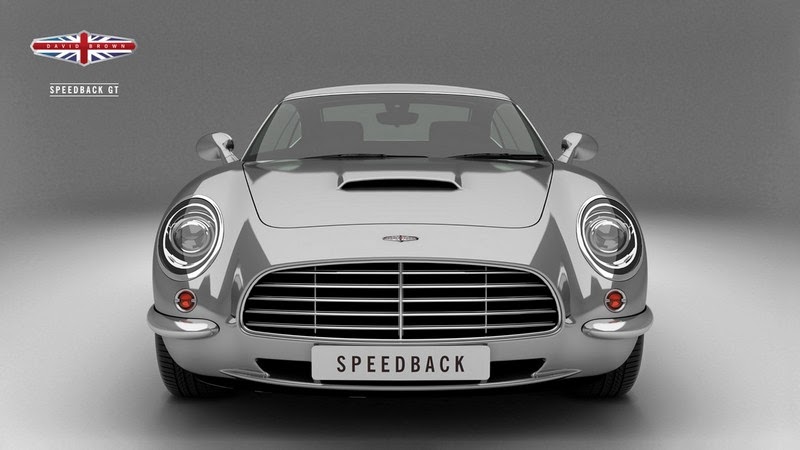 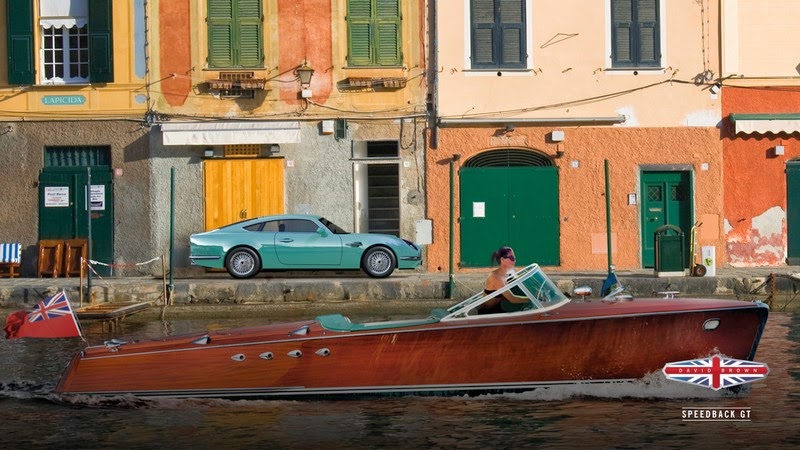 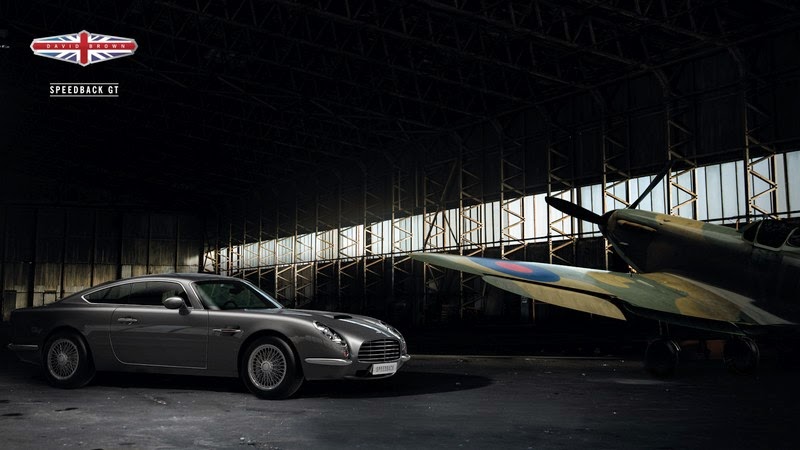 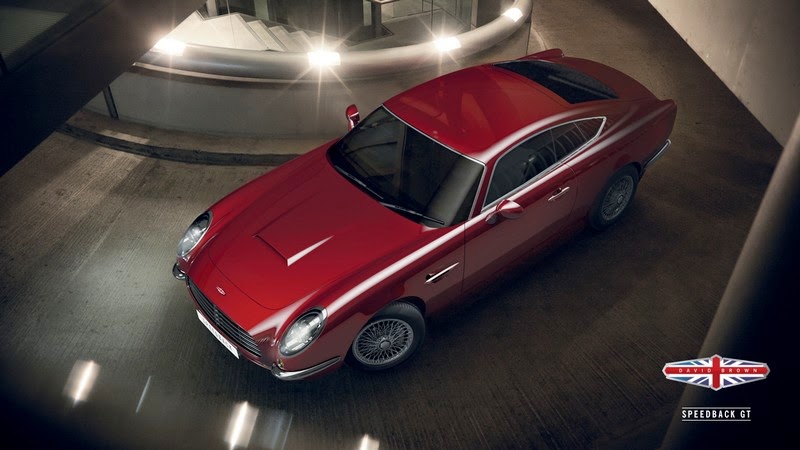 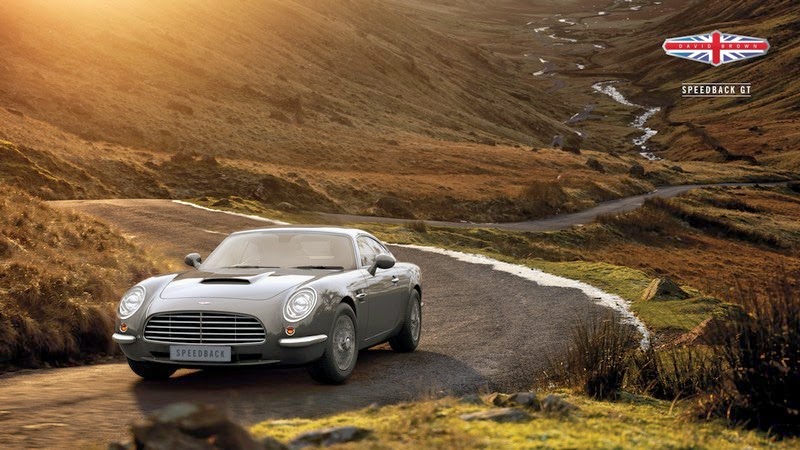 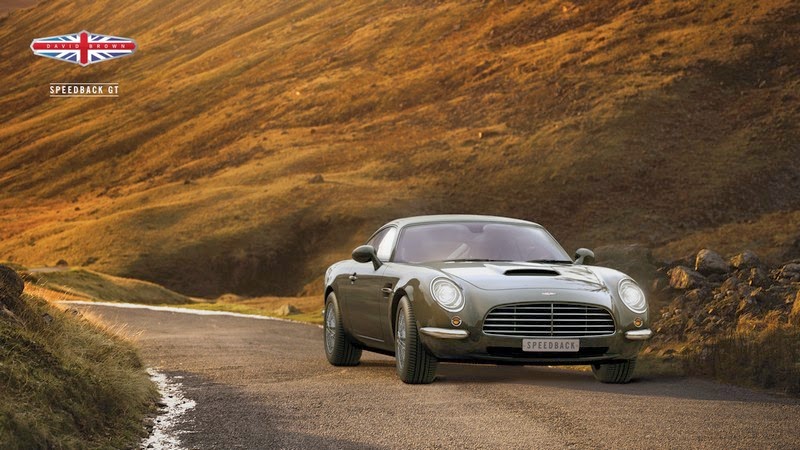 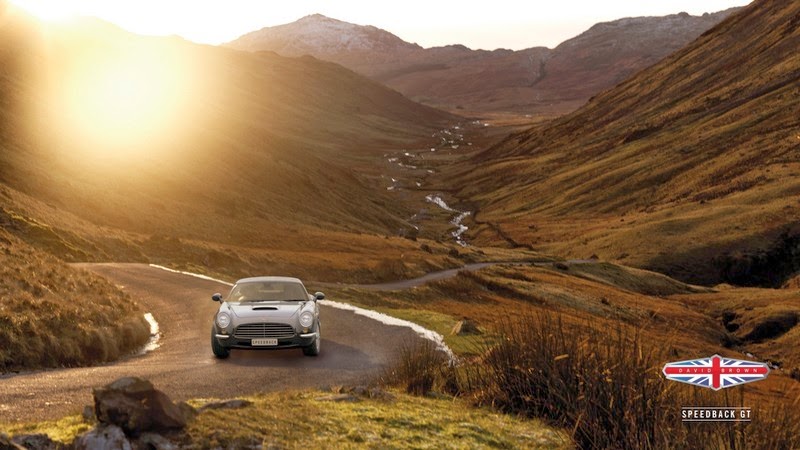 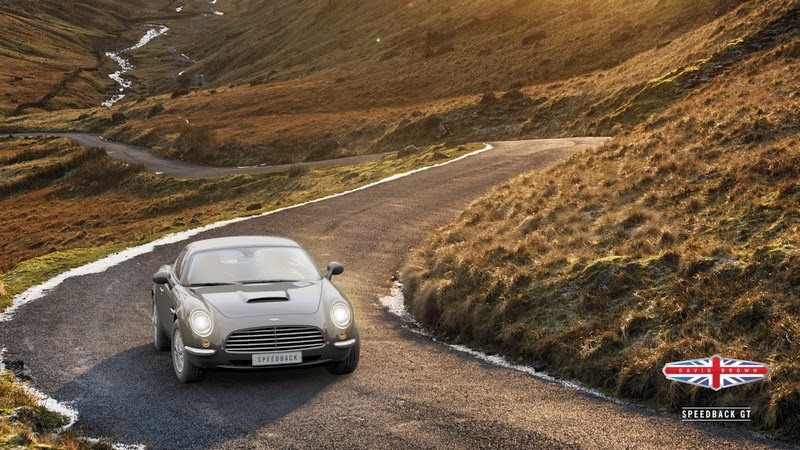 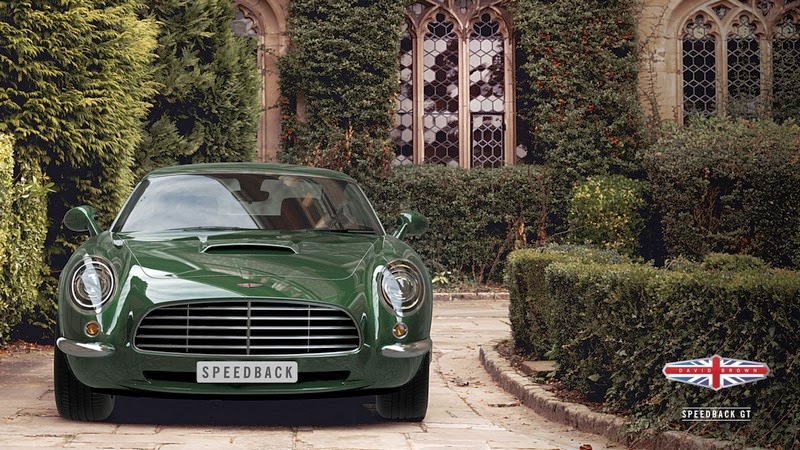 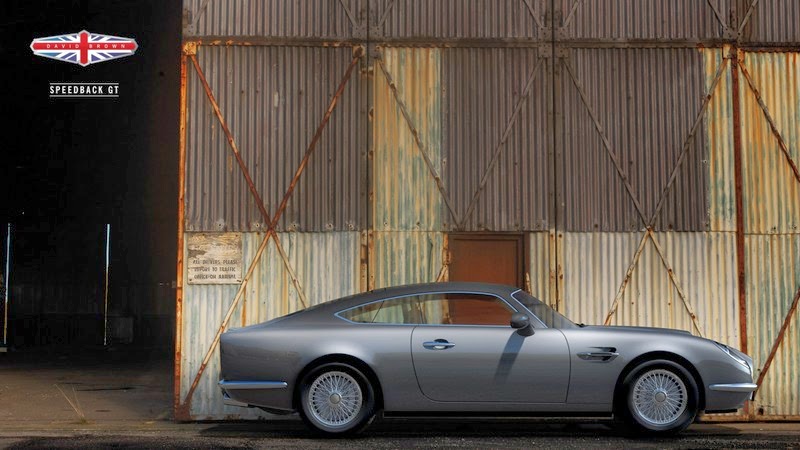 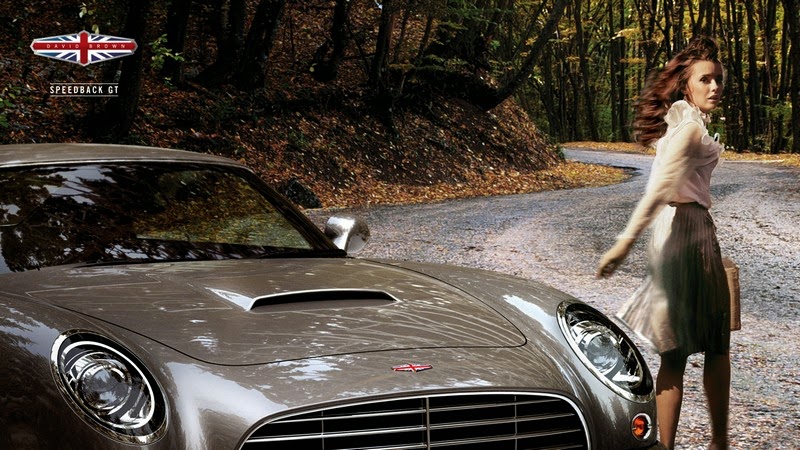 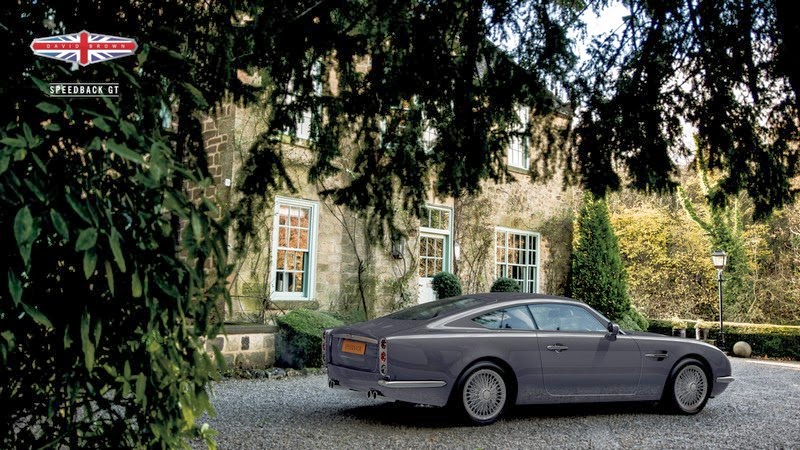 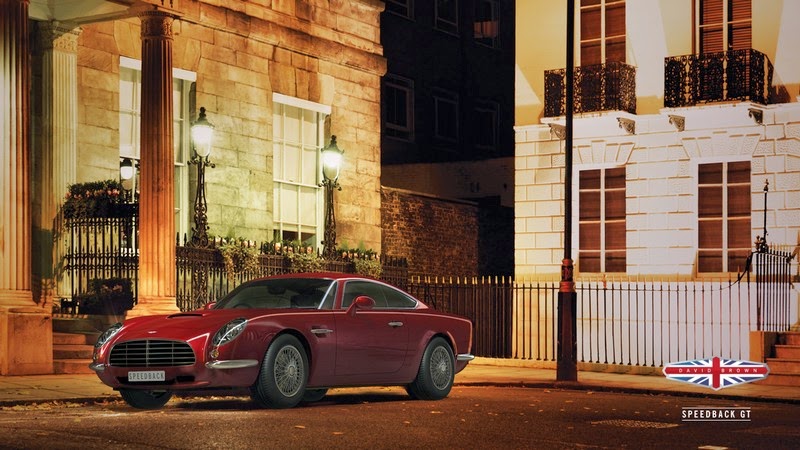 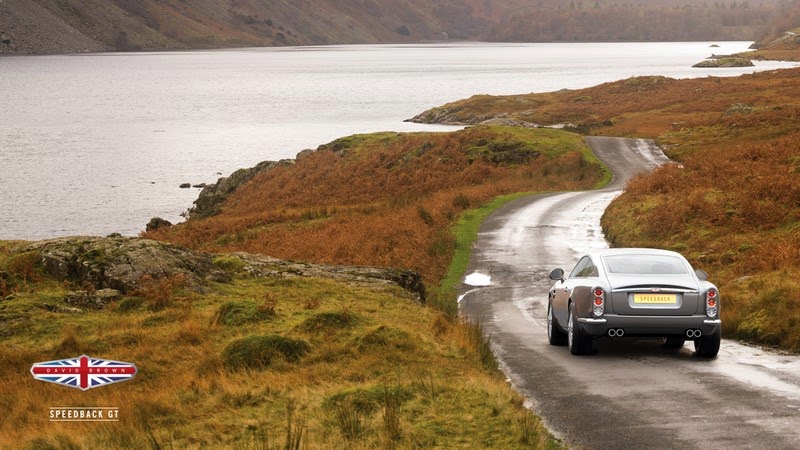 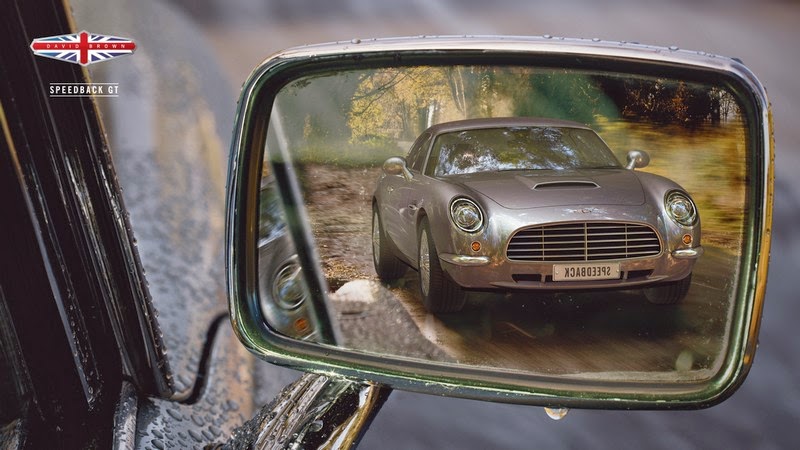 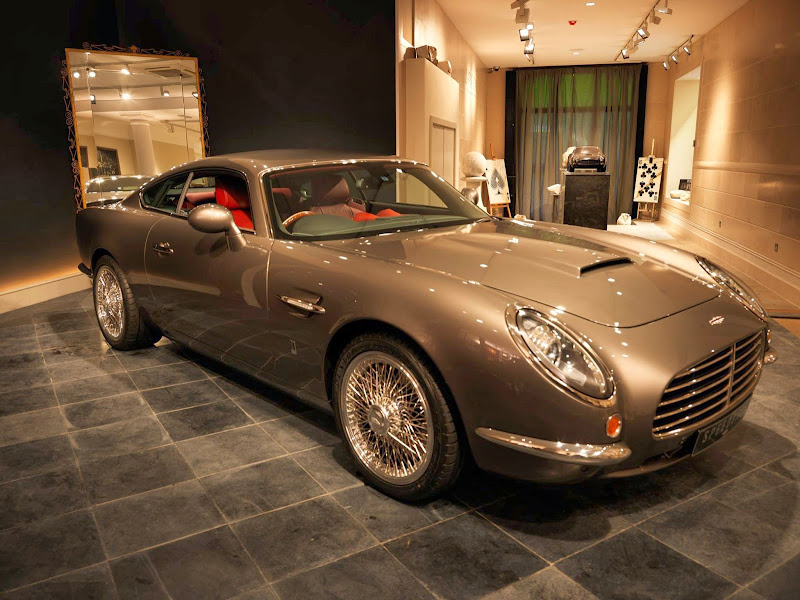 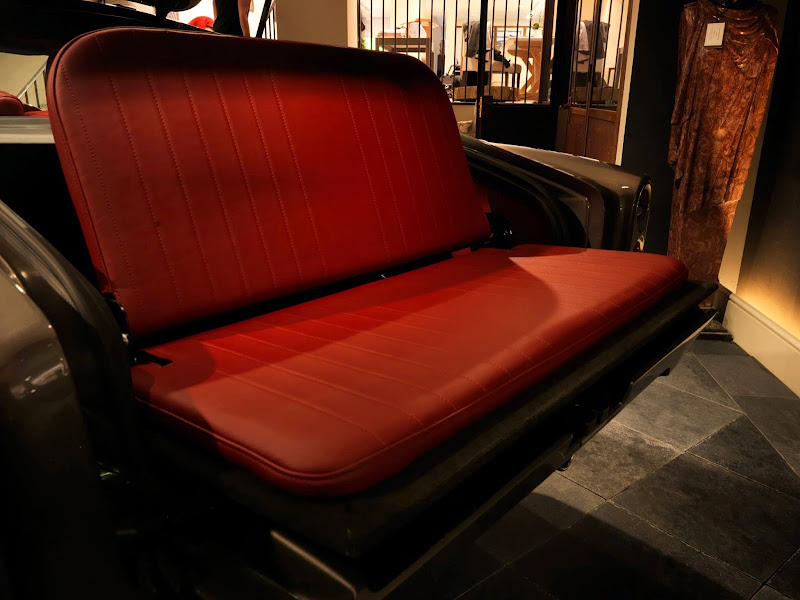 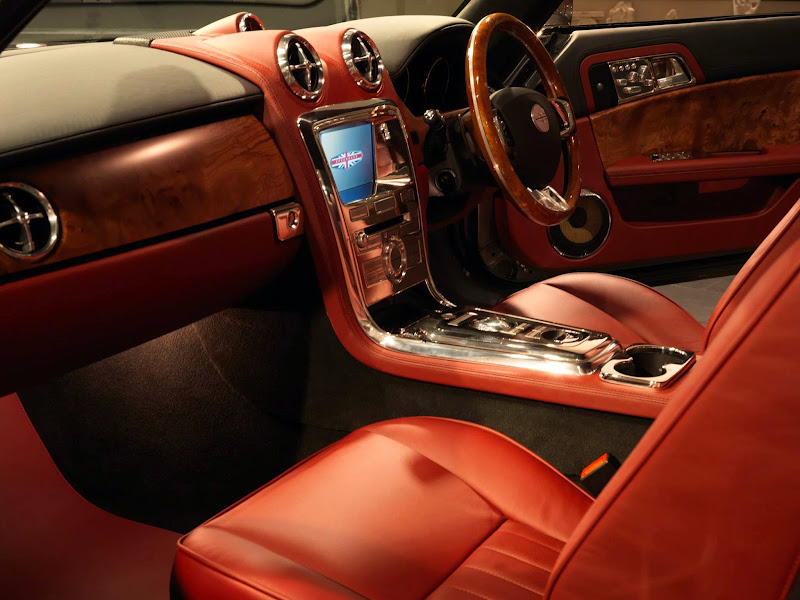 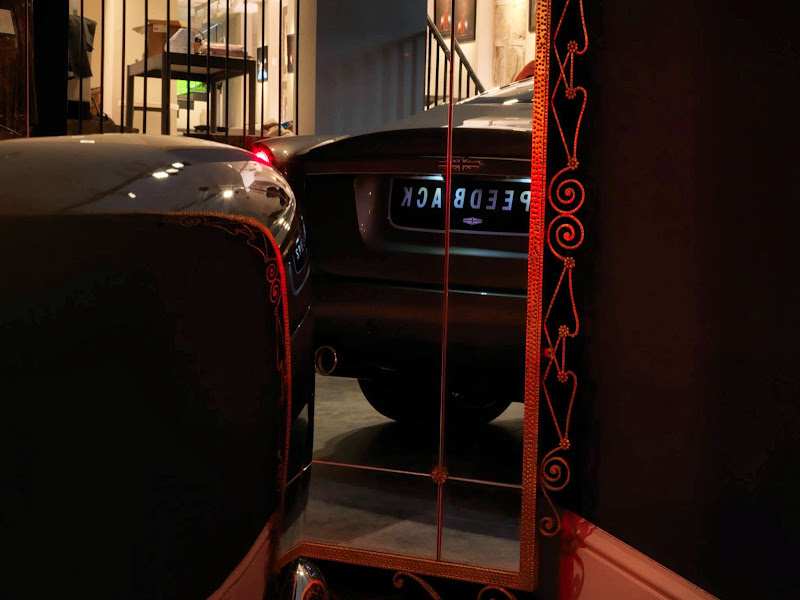 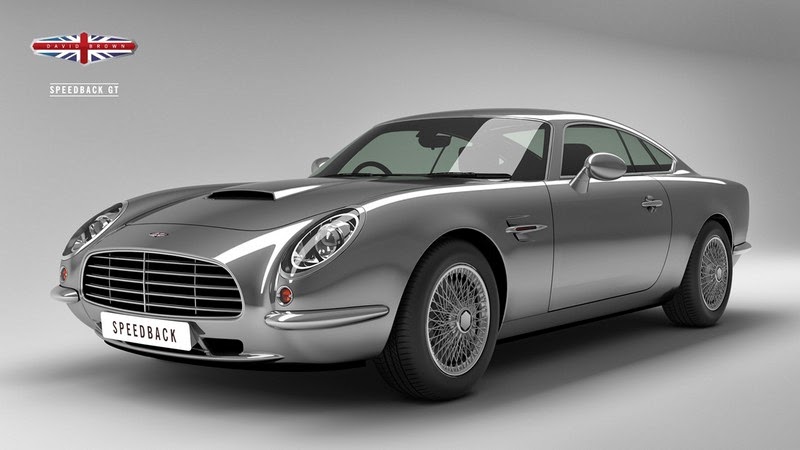 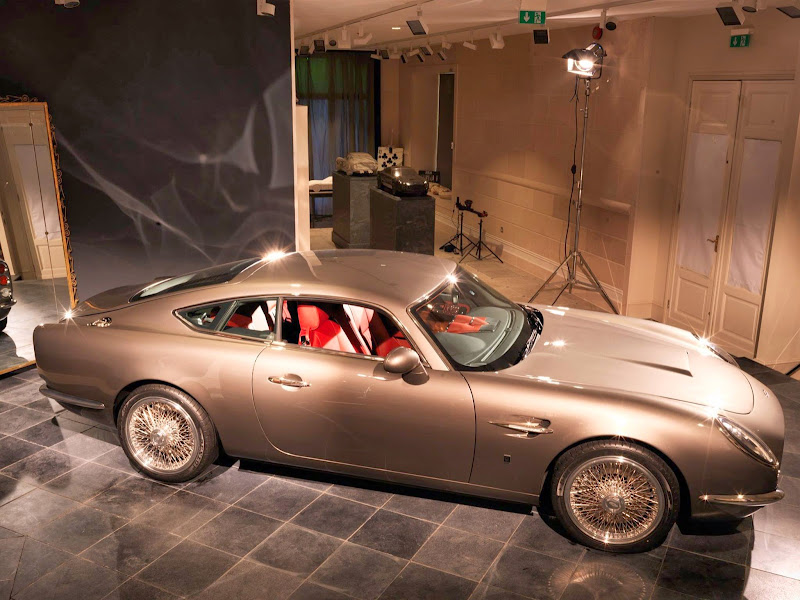 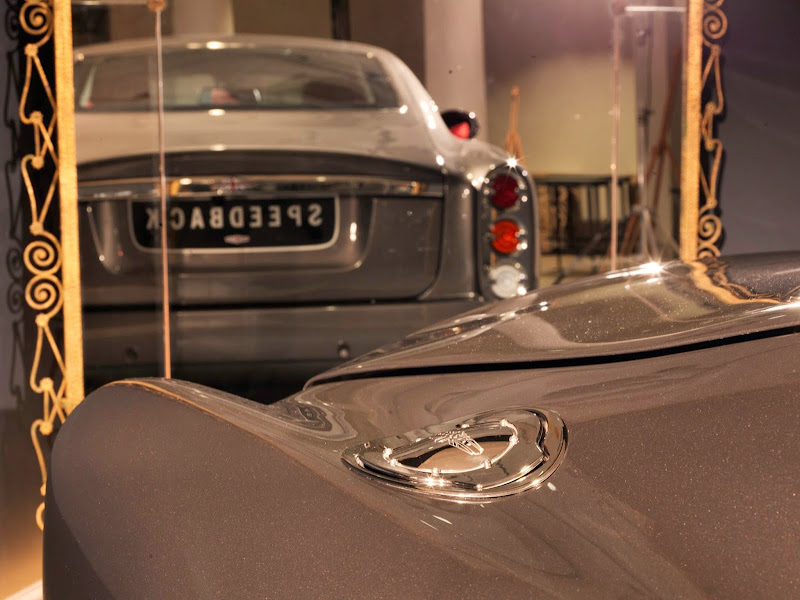 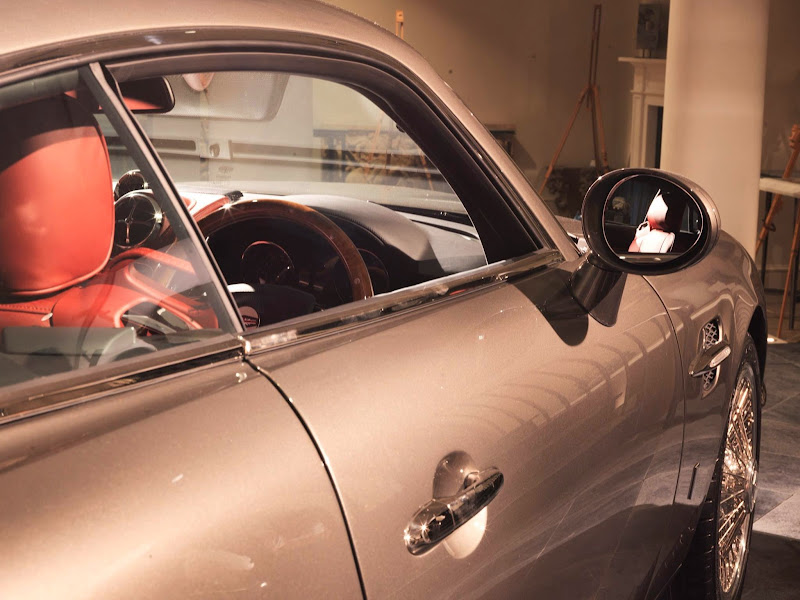 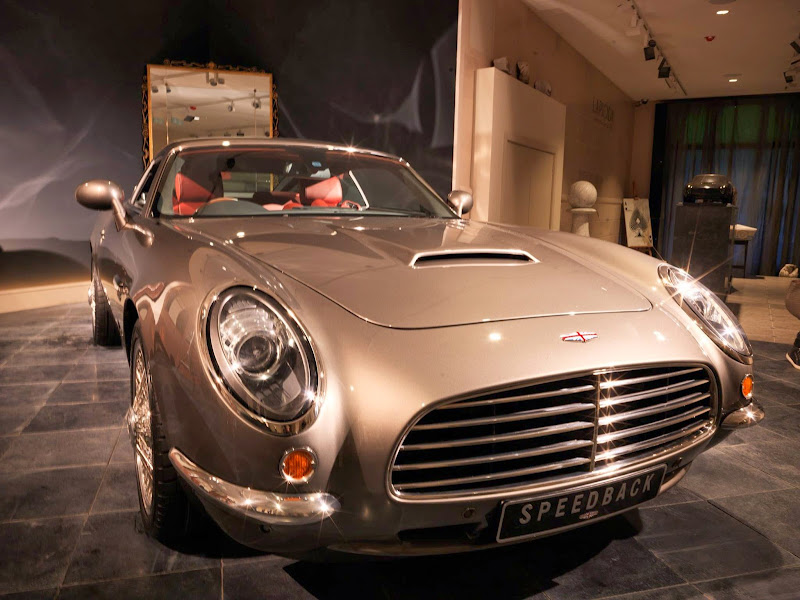 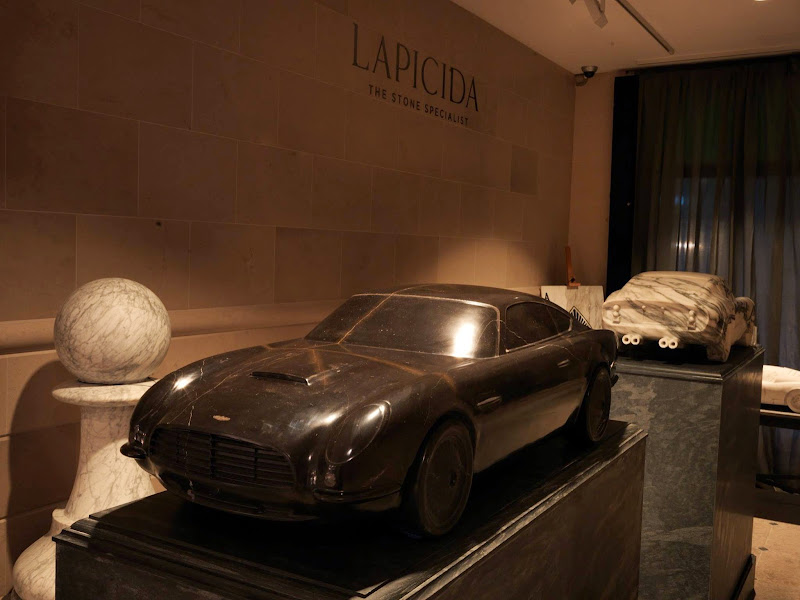 Project Judi got the official name. Meet the Speedback by David Brown Automotive. A much teased, Jaguar XJR-based retro car was unveiled today. It is a real classic style sportscar for true admirer of the old and timeless design. A real XXI century incarnation of the legendary Aston Martin DB5 this brings old good times of coachbuilding back to our times.

The Speedback well combines not only iconic features and styling but modern age technology, as well. It is even equipped with a picnic seats on the back! In addition to that, the car is powered by a 5.0-litre Supercharged V8 engine, driving the rear wheels via a 6-speed automatic transmission. Company says it will be good enough for a max speed of 248 km/h and will be able to sprint from 0 to 100 km/h in 4.6 seconds.

A world premiere of the David Brown Speedback is scheduled for 17th April 2014 at nowhere else but Top Marques Monaco.

- New model revealed to the media at exclusive preview in London

Car to be exhibited at Top Marques Monaco in April

LONDON (27th March 2014): At an exclusive media briefing in London today, David Brown Automotive unveiled its unique handcrafted GT car for the first time. It was also revealed that this exciting and highly anticipated new car, which is designed, engineered and hand-crafted in Britain, will be called Speedback: a name which reflects the elegant yet purposeful lines of the V8 powered sports coupé.

Speedback will remain at the venue in London over the weekend for viewing and will then travel to Monaco to be shown publicly for the first time at the exclusive Top Marques show, which runs at the Grimaldi Forum from 17th to 20th April. The car will be on display on stand F3 and the full team will be available to discuss the car, its specifications and to take orders during the event.

Company founder and CEO, David Brown has a long-standing background in engineering, vehicle manufacturing and an equally strong enthusiasm for both classic and contemporary cars (although he has no connection with either Aston Martin, its founder, Sir David Brown, or with the David Brown Group). With his concept for a classically styled GT car with modern mechanicals and reliability, he began to assemble his specialist team some two years ago.

He said: “The launch of Speedback is the realisation of a dream for me, and is the result of skilful and dedicated work by a team of highly talented designers, engineers and craftsmen. I am delighted at the reaction of the media, our suppliers, potential customers and friends, and I look forward to presenting the car to the public in Monaco. The Speedback name perfectly reflects the classic sports car tradition of the past, whilst also doing justice to the sophisticated silhouette of the car’s hand-built body and unique styling which features amongst much other detail, a fold-down picnic seat.”

The car revealed today is the result of 18 months of hard work by the David Brown Automotive team, including highly-experienced Chief Designer, Alan Mobberley. The car, which has been engineered and handcrafted in Coventry, proudly uses traditional British materials and craftsmanship. Speedback promises exceptional performance and handling from the latest Jaguar 5 litre supercharged engine. Customers of Speedback are able to request any level of tuning or engine enhancements they desire.

“This car will appeal to anybody who desires a truly individual sports car, which can boast a fine British pedigree and which will only be produced in limited numbers, thus ensuring the kind of exclusivity associated with Britain’s once proud heritage of traditional, high-quality, automotive coach-building”, said David.

Also on display was a unique handcrafted 1:4 scale British granite model of Speedback, crafted by Lapicida in Harrogate.

The London media briefing and subsequent launch party was held at the London showroom of specialist stone suppliers, Lapicida, another of David Brown’s business interests. Guests were also able to lean against their handcrafted marble bar and enjoy speciality beers from one of David’s latest business venture, BAD Company; a craft brewery based in North Yorkshire. The three brews, Dazed & Confused, Love Over Gold and Comfortably Numb were the perfect accompaniment to this handcrafted British car.

Today also saw the full David Brown Automotive website launched, featuring full information on Speedback, beautiful images of the car and the craftsmanship behind it. You can also join the conversation on Twitter and Facebook using #HistoryInTheMaking.