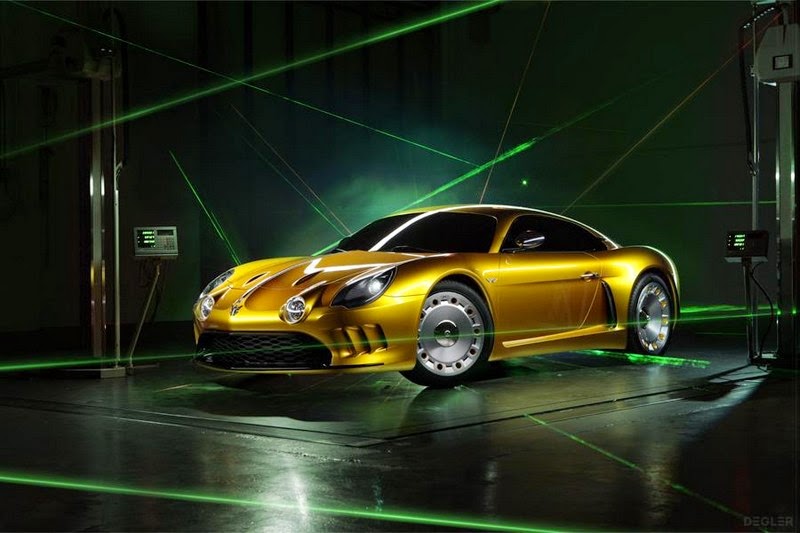 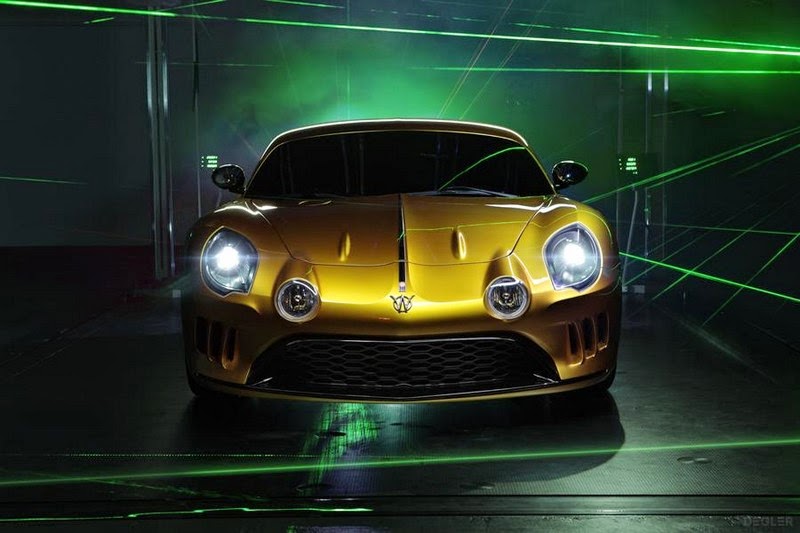 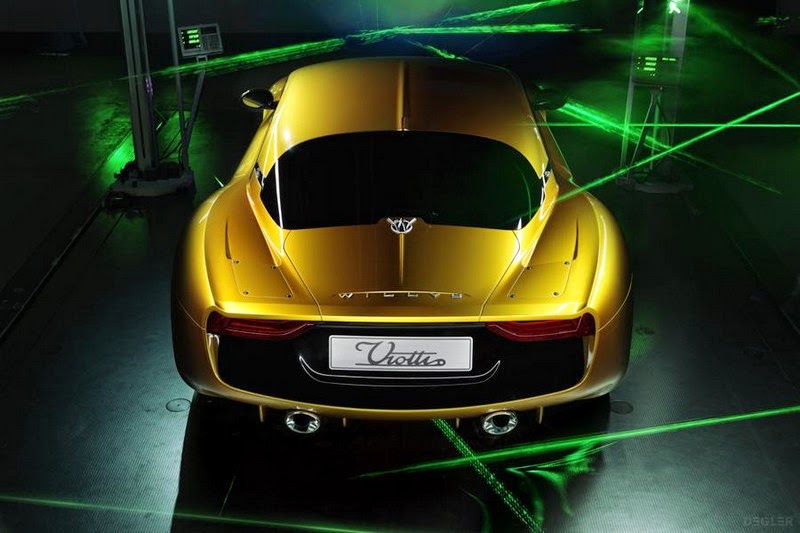 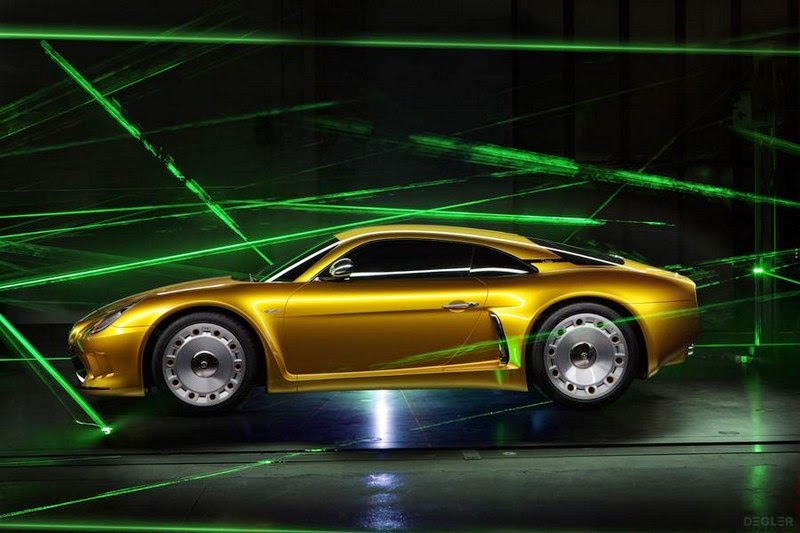 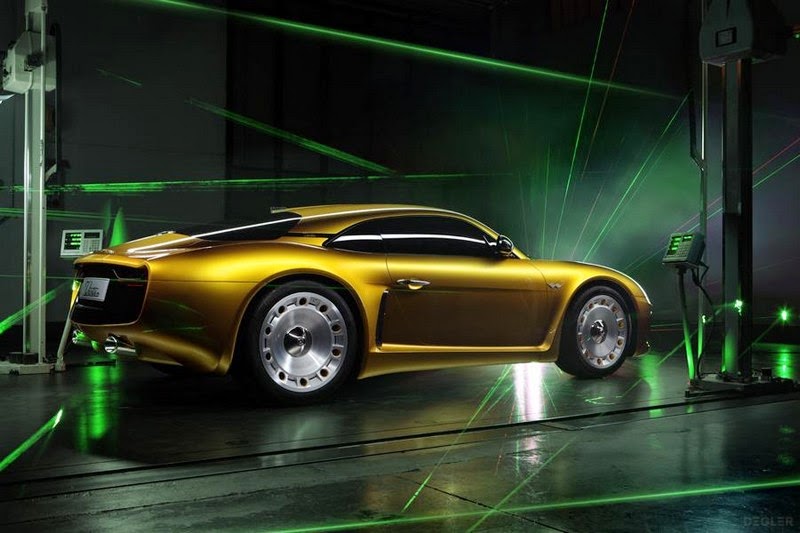 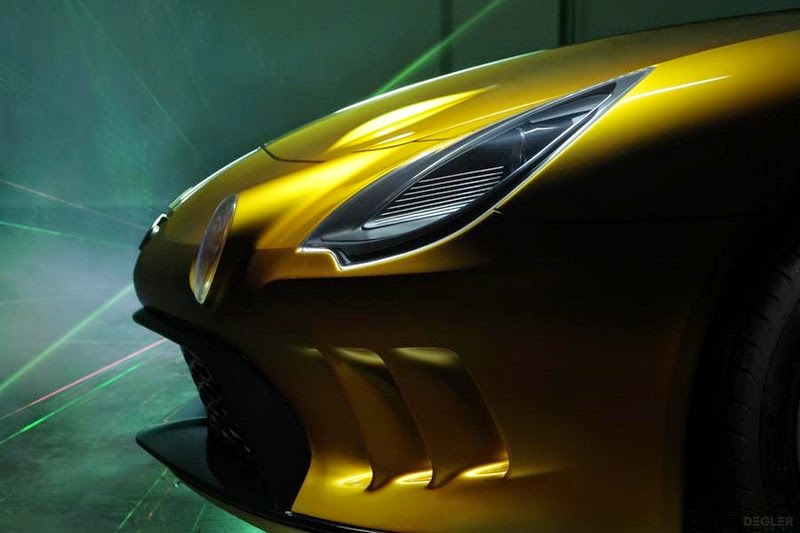 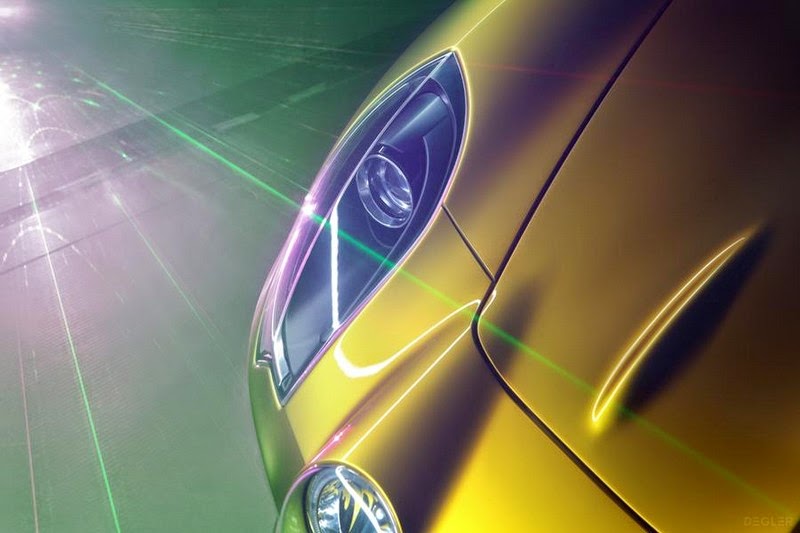 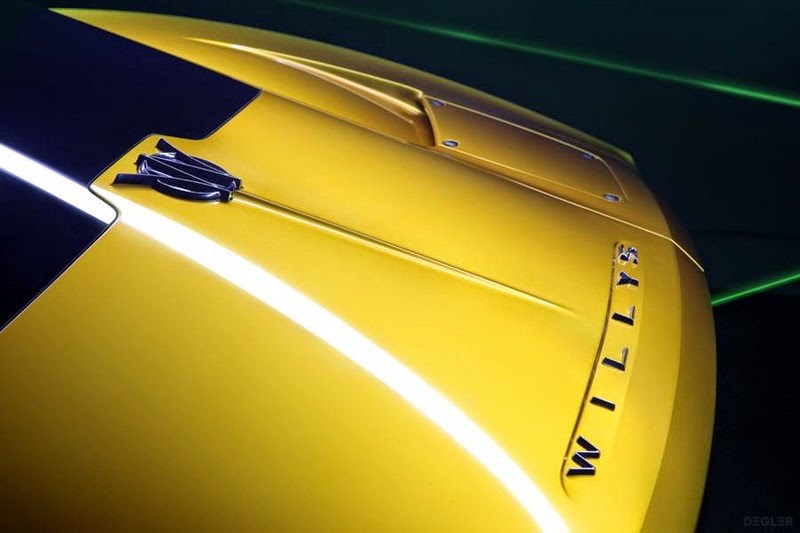 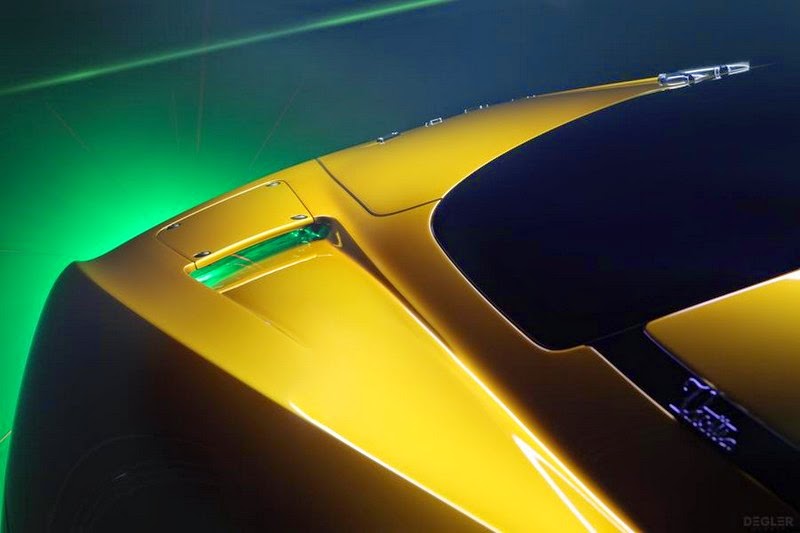 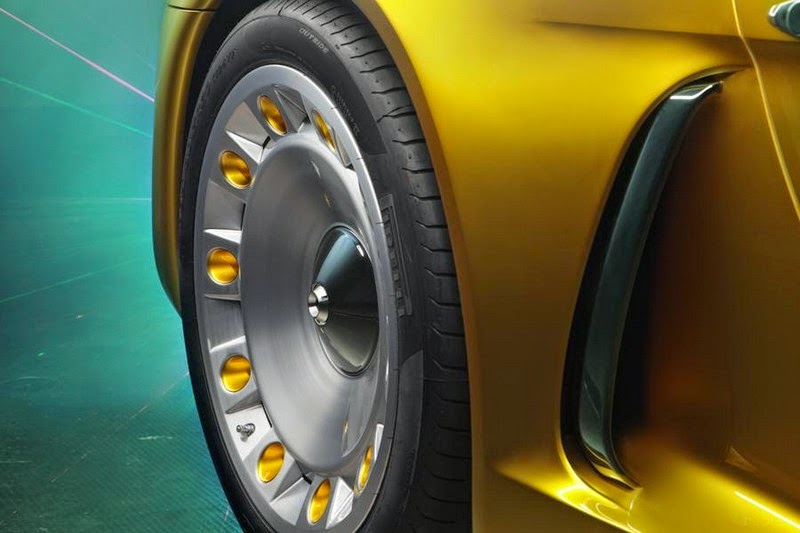 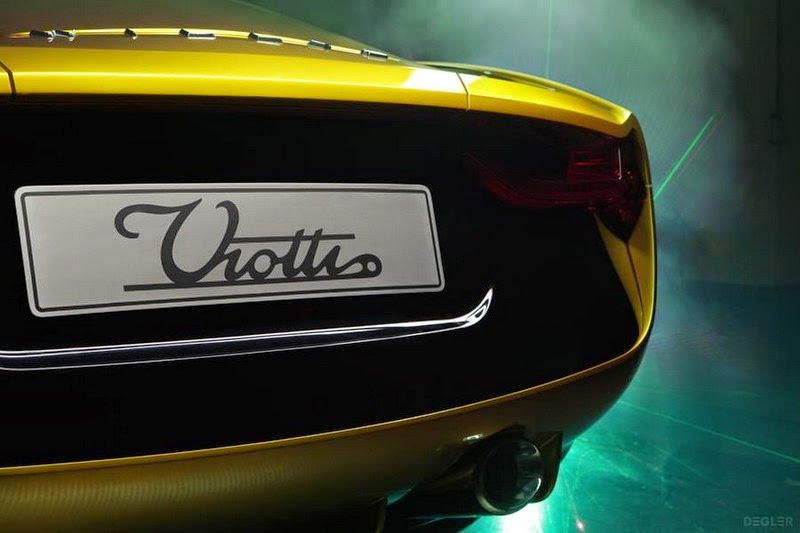 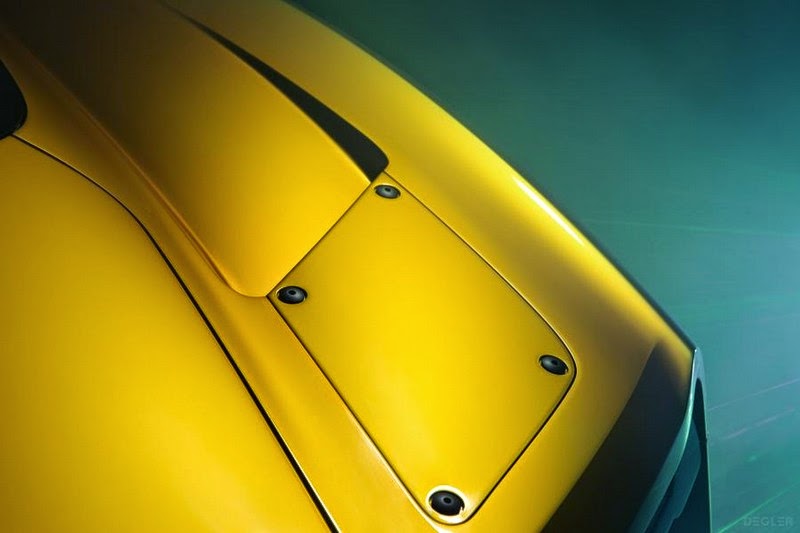 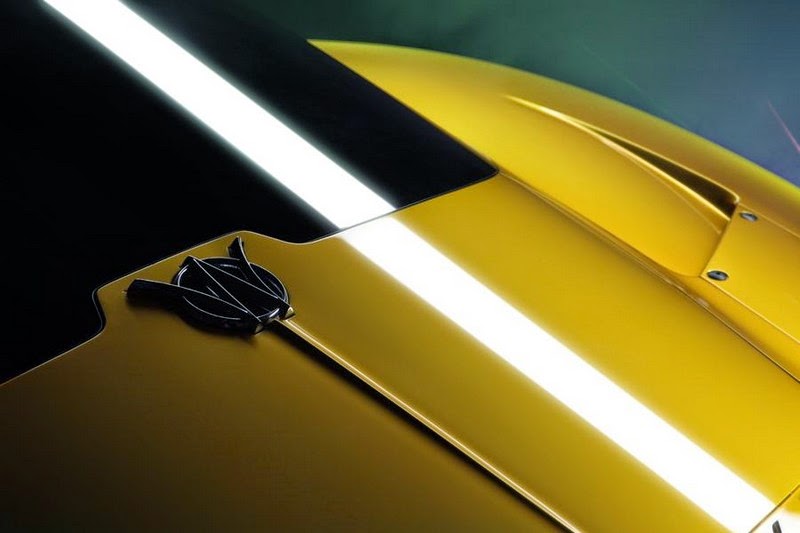 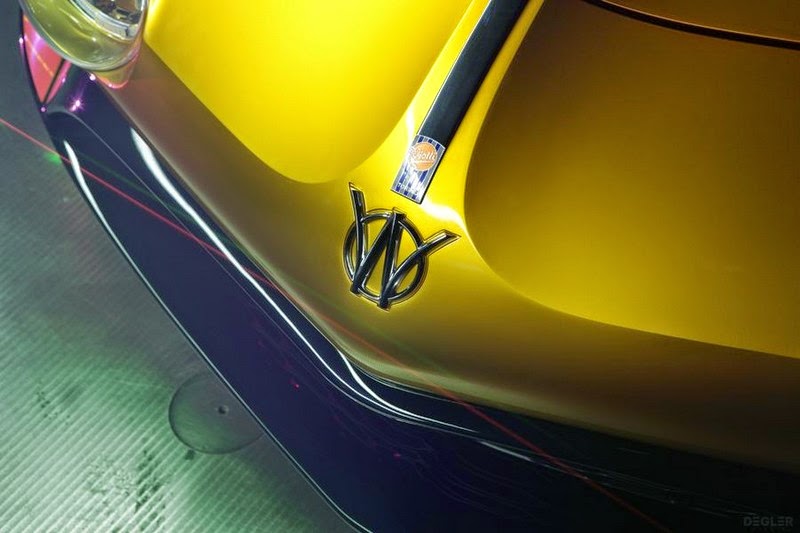 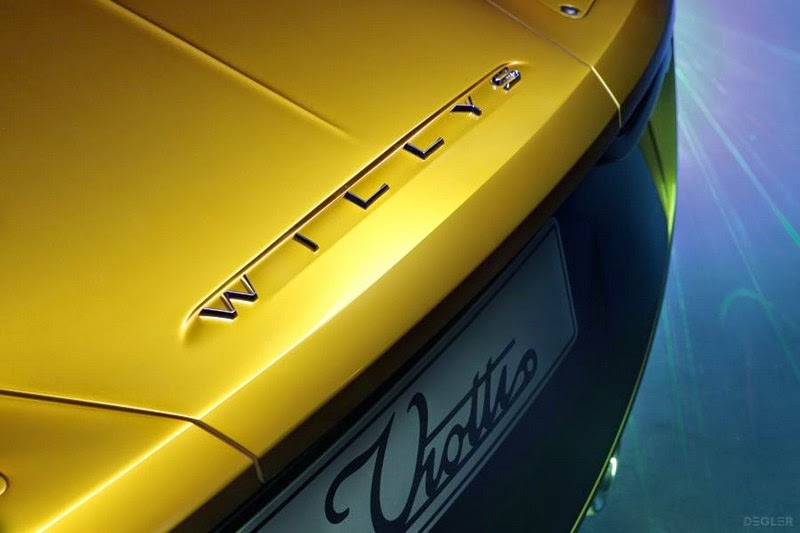 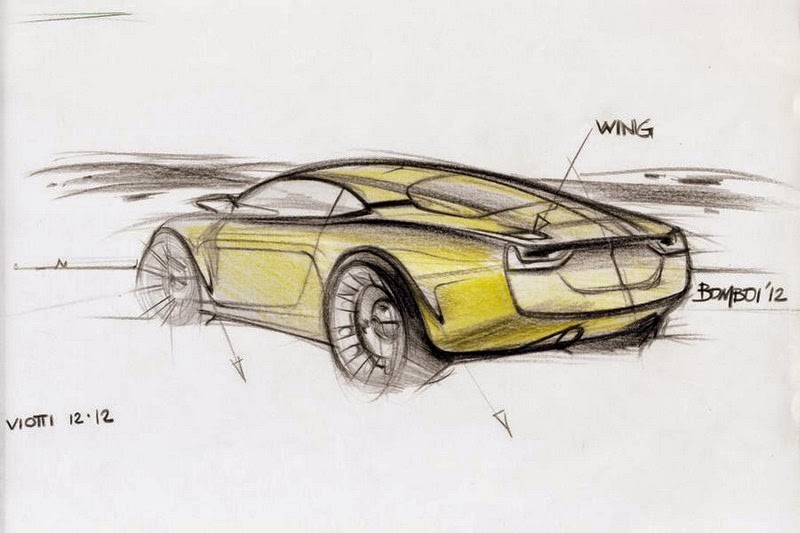 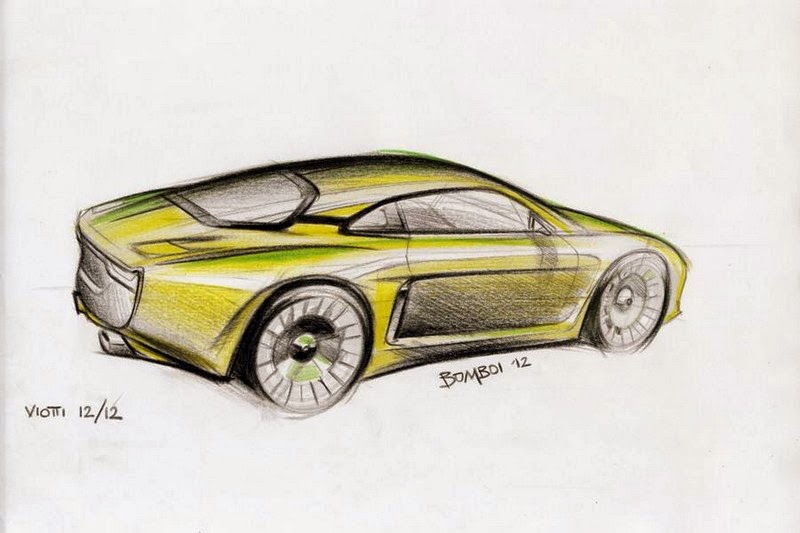 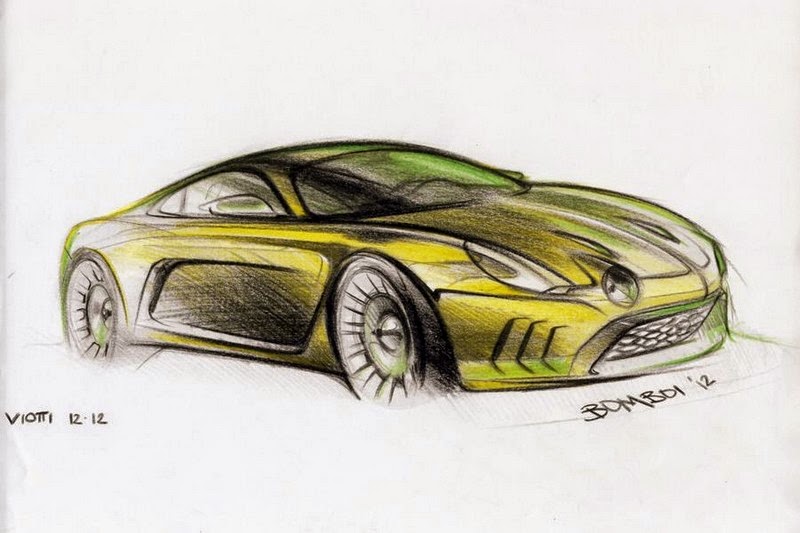 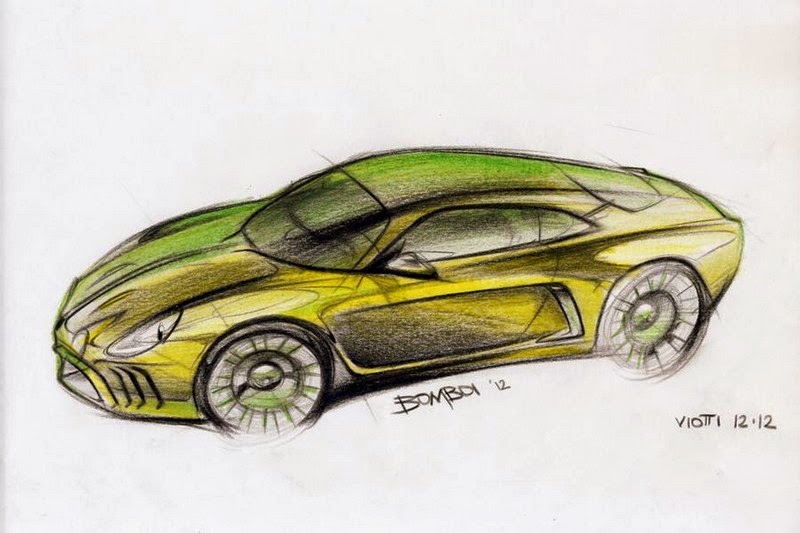 A surprise debut at the Bologna Motor Show this year is the Willys AW380 supersportcar developed jointly by three Italian companies – world famous coachbuilder Carrozzerria Viotti Torino, design studio Maggiora Automobili and design consulting company F.D. Fast Design of Bologna. The gorgeous coupe named Willys AW380 pays a tribute to the Renault and Brazilian Willys-Overland partnership from 1962 to 1966. During this period the Sao Paulo-based manufacturer built just 822 unit of the Alpine A108 Interlagos. The two-door coupe then was equipped by a rear-mounted Gordini engine delivering 70hp to the rear wheels.

21st century incarnation of the renown sportscar icon was undertaken by designer Emanuele Bomboi of Viotti. The Turin-based company with a huge heritage and rich coachbuilding history built a modern compact supercar. A lightweight supercoupe weight just 1350kg thanks to an extensive usage of carbon fiber for its bodywork. The very wide and low Willys AW380 preserved its predecessor’s styling elements thus the car indeed looks retro-modern. The front end well echoes the Alpine. Additional front lights, splitted hood are well combined with a big grille. Triple vents on each side do not look bad, either. Its streamlined silhouette nicely emphasized by side vents dropping a hint of where the powerplant is placed.

Under the hood behind the seats is mounted a 3.8-liter BiTurbo 610hp boxer engine. Viotti claims it can run the car from 0 to 100 km/h in just 2.7 seconds and to make a top speed of 340 km/h. To deal with such speeds the Willys is equipped with Michelin Pilot sport cup tires placed on 19 and 20 inches rims in front and rear, respectively. Moreover, all wheels got ceramic composite brakes with 6-piston (front) and 4-piston (rear) calipers.

The Viotti Willys is more than just a showcar. A planned limited-series production should start next month and starting price for an Alpine-tribute is €380.000. The first example, by the way, is already sold.

The Italian Automobile manufacturer Maggiora, have collaborated with the historic Carrozzeria Viotti to revive the prestigious Willys brand.

Reinterpreted in a modern way through the pencil of Italian designer Emanuele Bomboi, the legendary Interlagos has been reborn. In the roaring 60's the Interlagos owned the podium with drivers such as the Fittipaldi brothers, Luis Pereira Bruno, Bird Clemente and Wilsinho behind the wheel, along with other great champions of the golden Brazilian automobile age.

The Interlagos will be exhibited at the Bologna Motor Show from the 5th - 14th December. Displaying its very strong and unmistakable DNA along with its elegant lines while at the same time having a very sporty feel. Having a 6-speed transmission paddle shift coupled with a powerful 3.800cc/6-cylinder bi turbo 610hp engine and a body entirely made from carbon fibre, gives the Interlagos a 340km hour top speed and a 0-100km in 2.5 seconds.

The Interlagos will go into production in January 2015 and there will be 110 vehicles produced with a starting price of 380,000 Euros.

The first car has already been purchased by the Russian group Rumos granting its commercialisation in the Balkans, while Habtoor Motors will distribute it in the Emirates.