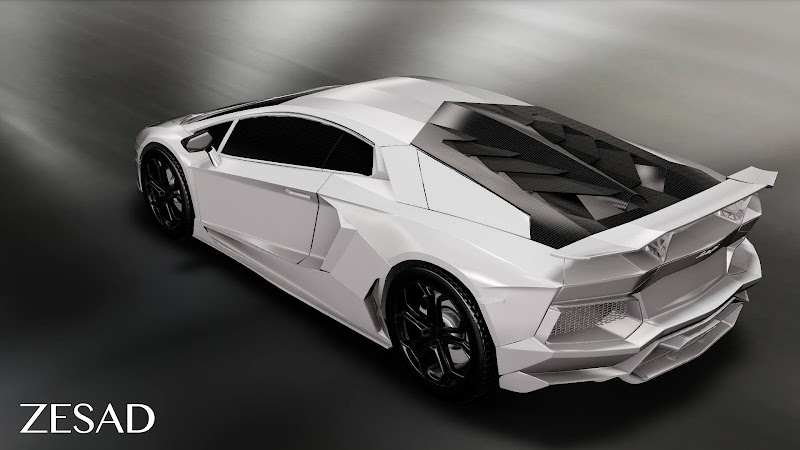 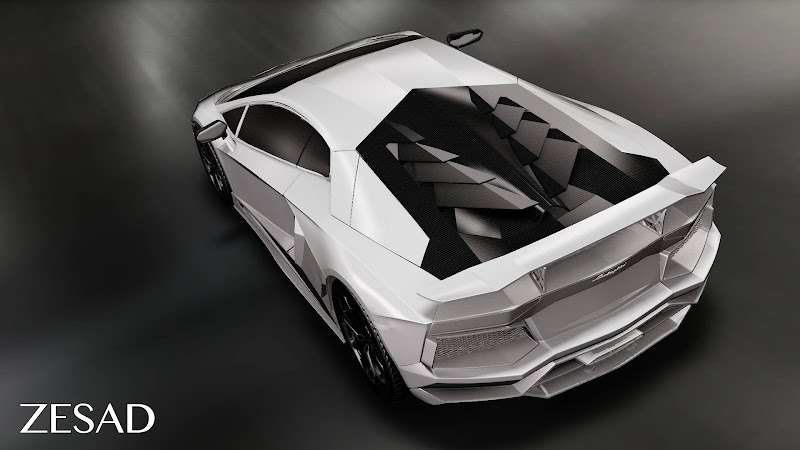 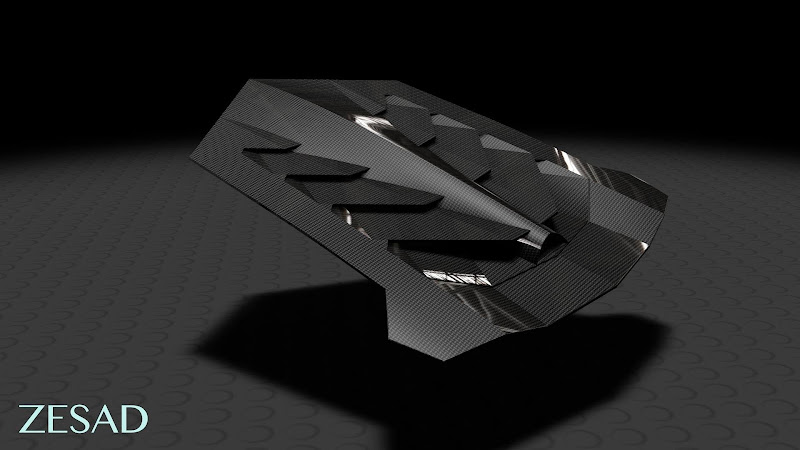 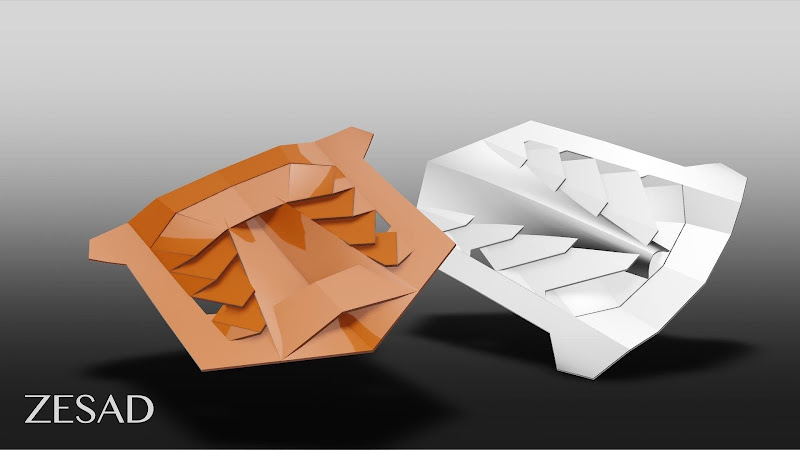 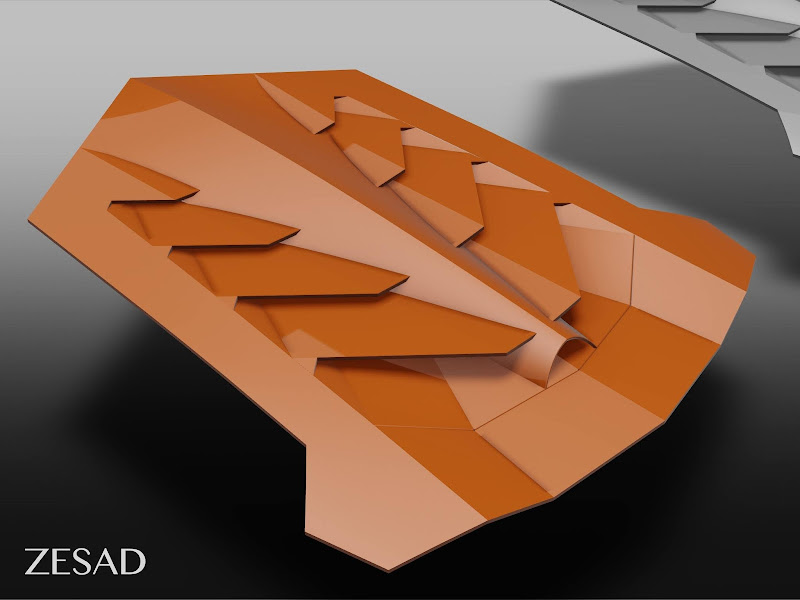 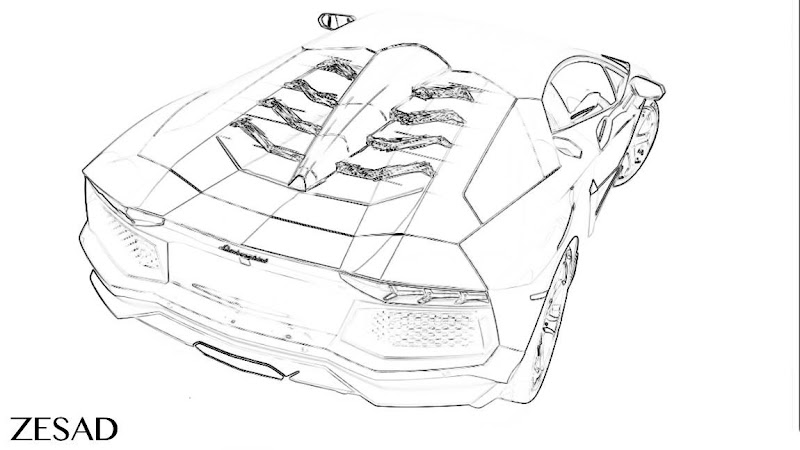 Zesad GmbH is a brand new German exclusive tuning company based in Ratingen. Its starting production line consists of aerodynamic solutions for Ferrari and Lamborghini.  The Aventador will be the first model to get Zesad’s conversion. A highly reworked and modified car will bear Vento GT3 name. Its sophisticated external design is not yet fully revealed but among most significant changes are redesigned engine hood, diffusers and rear spoiler. All components will be made of carbon fiber.

Zesad Vento GT3 will also feature higher performance and acceleration figures. The maximum power is increased from 515 to 555 kW while the acceleration from 0 to 100 km/h is shortened from 2.9 to 2.8 seconds.

No price tags have been announced yet, but the model is already available for order from German workshops.

German engineering house ZESAD is pre-announcing an exciting modified Lamborghini Aventador to the international press. The super car, which will take the name "VENTO GT3" has undergone extreme modifications.

The new ZESAD "VENTO GT3" will be unveiled to the public shortly. The new Lamborghini race car will presented during a by-invitation-only event, applications are now accepted. The car, which will be based on the production Lamborghini Aventador model, is equipped with a set of aerodynamic components. Most significant among them will be the new powerful aero-hood which accelerates the wind-supply directly to the bull's engine room, but also the diffusers and wing spoiler will be ground-breaking.

The ZESAD Lamborghini Aventador is designed and manufactured to comply with modified FIA regulations, yet will be completely street-legal. The components can be ordered now from ZESAD, to convert regular Aventadors into brachial monsters. The aero-hood, center piece of the new design, completely replaces the existing engine-cover with a solution made of 100% carbon fiber. The lack of glass helps additionally to save an enourmous amount of weight, hence making the car extremely lighter.

All ZESAD components are developed and engineered in Germany, guaranteeing the highest technological standards. The new diffusers not only ache an aggressive design but also generate additional downthrust which is needed because of the perfomance upgrade:Thanks to an optimised engine-management system and a high-performance exhaust system, both engine power and acceleration are improved. Thanks to 754 PS /555 kW at 8300 rpm, the 12-cylinder speeds from zero to 100 km/h in a breathtaking 2.8 seconds. The top speed of 355 km/h is also higher than with the basic vehicle.