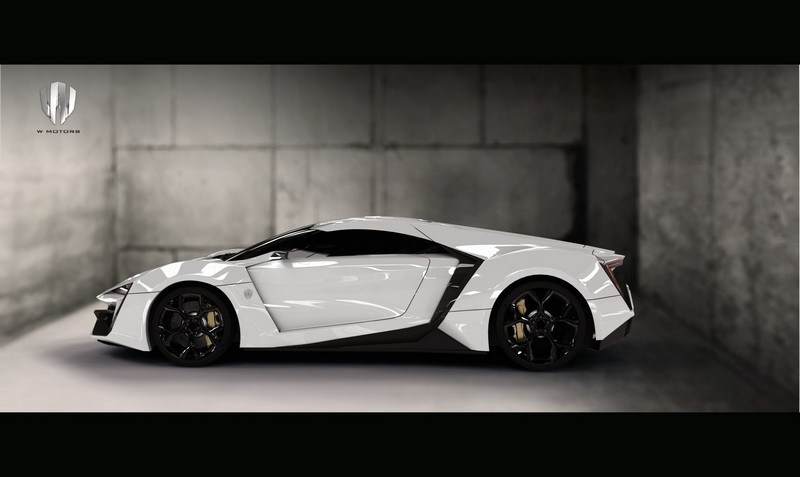 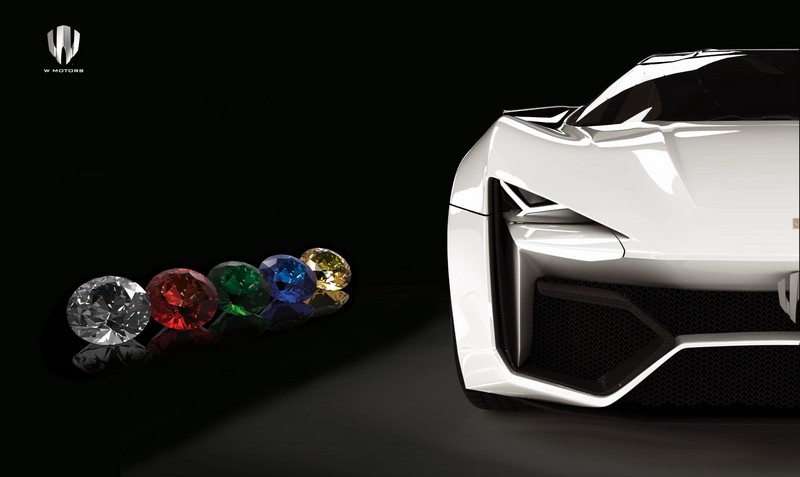 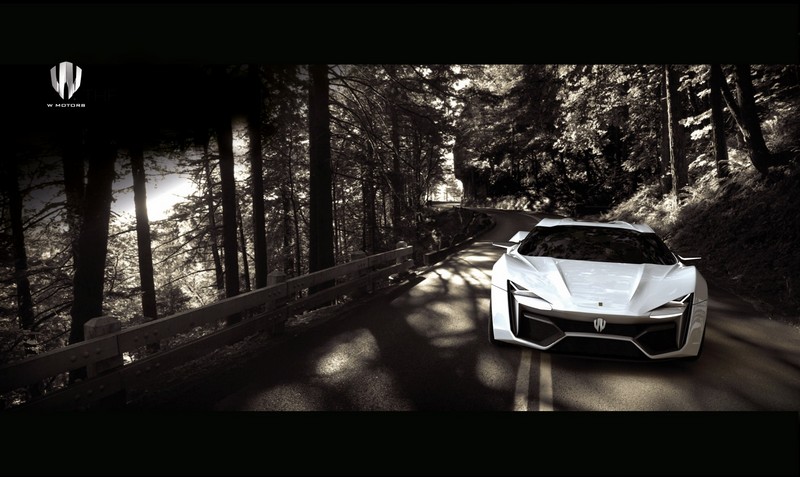 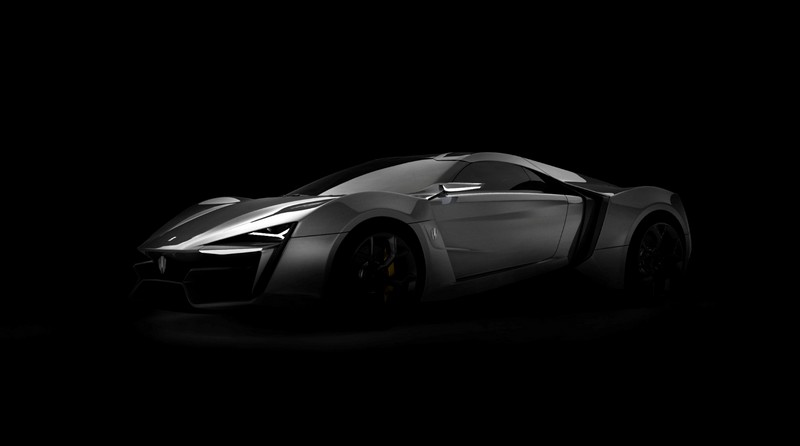 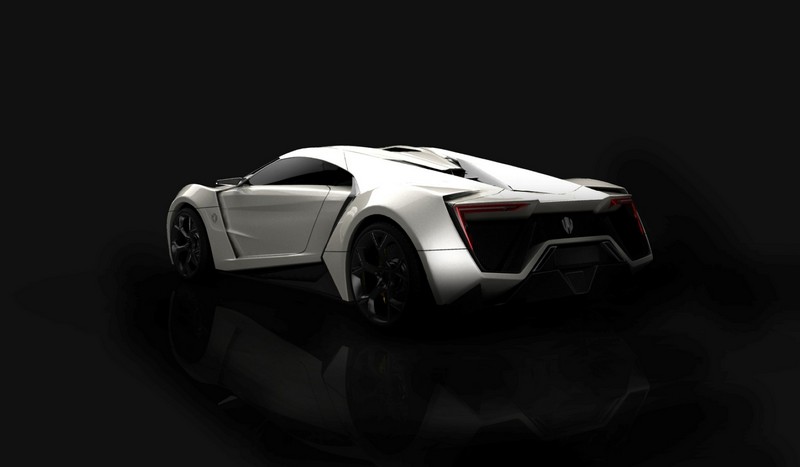 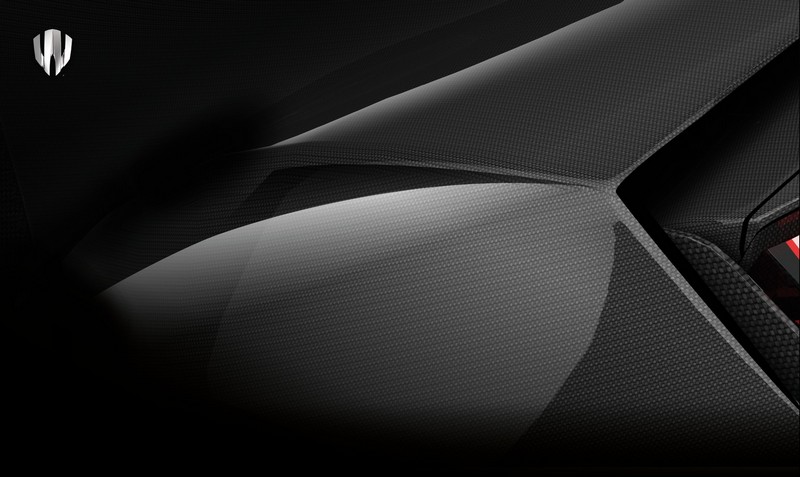 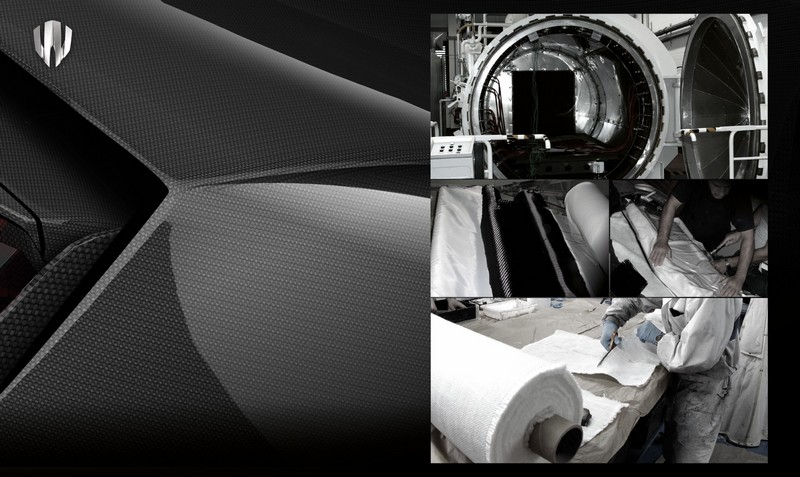 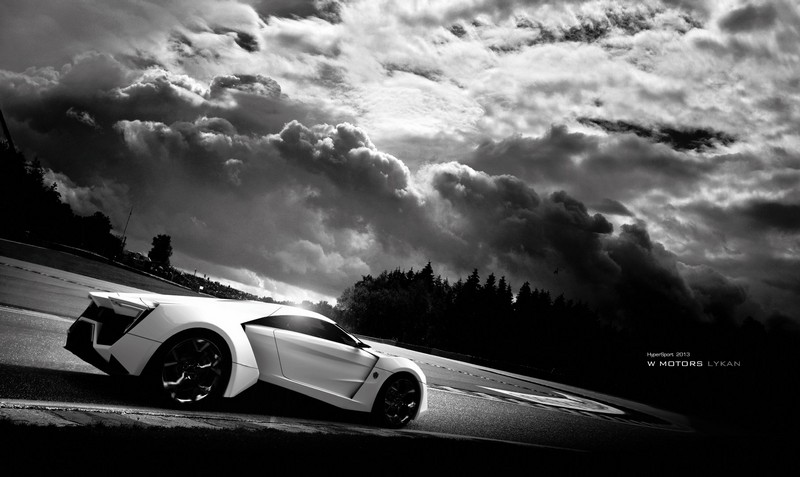 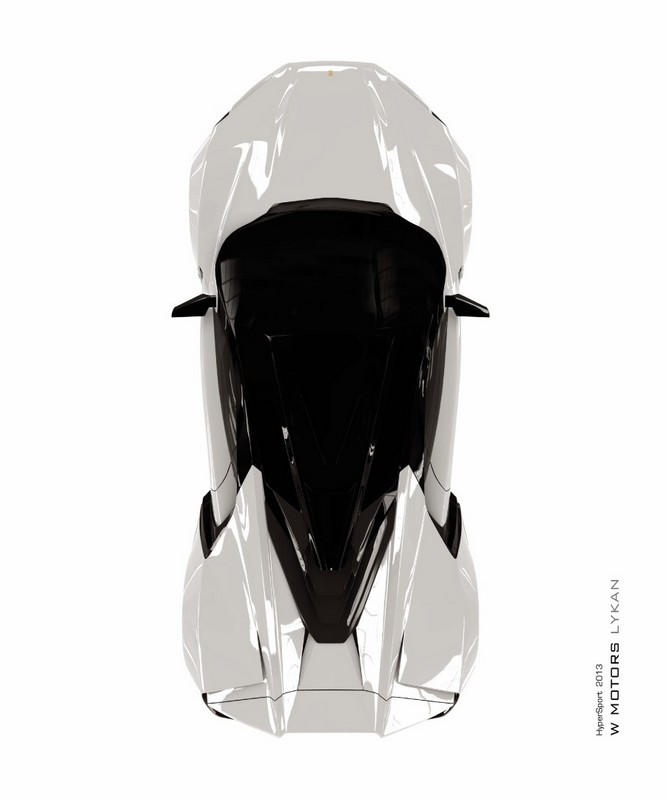 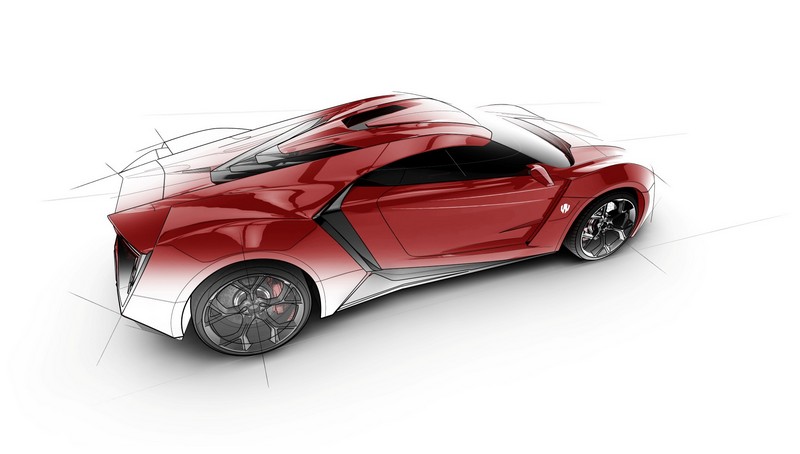 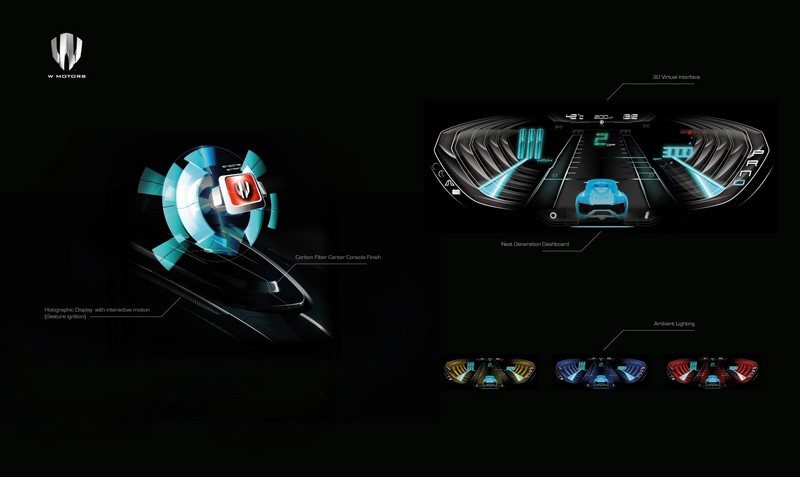 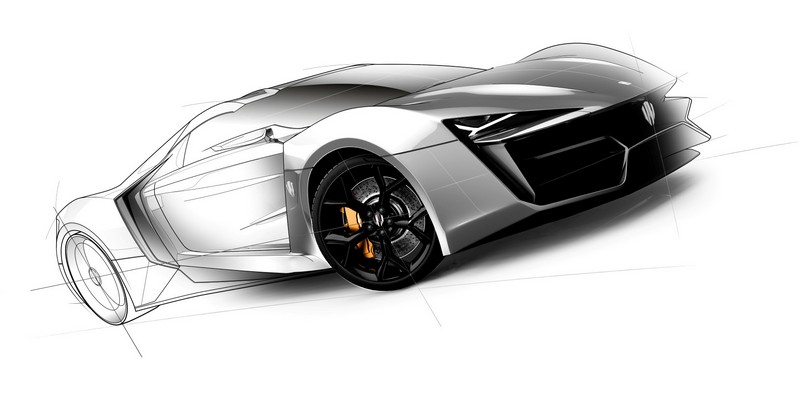 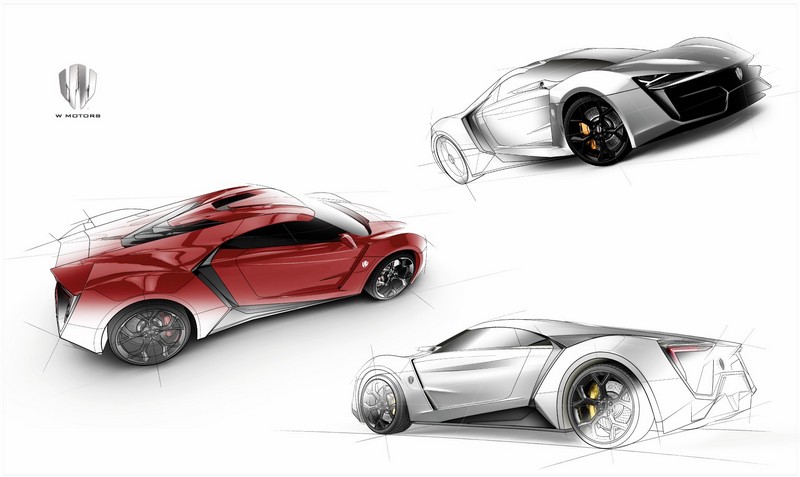 Two days are left until an anticipated newcomer to supercar arena is officially premiered for the world. Previously announced, the first Arabic supercar – the Lykan HyperSport - by Lebanese company W Motors will bow at the Qatar Motor Show on the 28th of January.

A very special car is still kept under nine locks and the manufacturer most probably will keep the wraps until the very last moment. However, W Motors has already issued official renderings showing its beast as well as a very intriguing and dramatic teaser video which emphasizes an idea that “the future belongs to those who believe in their dreams”. It is obvious that the team of W Motors together with such renowned partners like RUF, Alfredo Stola of Studiotorino as well as Magna Steyr are too much ambitious about the project to talk for talking’s sake. What they are dreaming about and what they have been building during the last months will probably be a new trend-setter for the whole supercar armada of nowadays. However, the company still keeps most of the information about the Lykan HyperSport undisclosed.

Actually, there are still numerous myths and speculations surrounding this phantom car what makes it even more epic. It is already known that this model will be made in a magic number of only seven units. Those incomparably lucky and rich customers will get a car which will be especially hard or even impossible to compare to anything else on the planet. W Motors models will be unrivalled examples in terms of both level of exclusivity and luxury, technical sophistication and ultra modern technologies as well as price and rarity.

It has already been declared that the car will utilize signature diamond incrusted LED lights and will be the first and only car ever to integrate a fully functional holographic display with interactive motion. In addition to that, the Lykan will feature Gold-stitched interior leather and a special-edition Cyrus Klepcys watch which itself is worth more than $200.000. Under the hood there will be a flat-six twin-turbo engine developing 750hp and 1000Nm of torque – a massive power to shoot this Arabic bullet from 0 to 100 km/h in remarkable 2.8 seconds and move it forward up to the maximum speed of 395 km/h!

Now there is one more thing already known about this car - the price tag. This handcrafted, unparalleled masterpiece of machinery will cost 3.4 million dollars (3.400.000 $) a piece. If true, this will easily make the Lycan the most expensive new car in the world. No doubt, this will create a new benchmark for the current and future hypercars and only almighty time will show if the future really belongs for those who do really believe in their dreams.