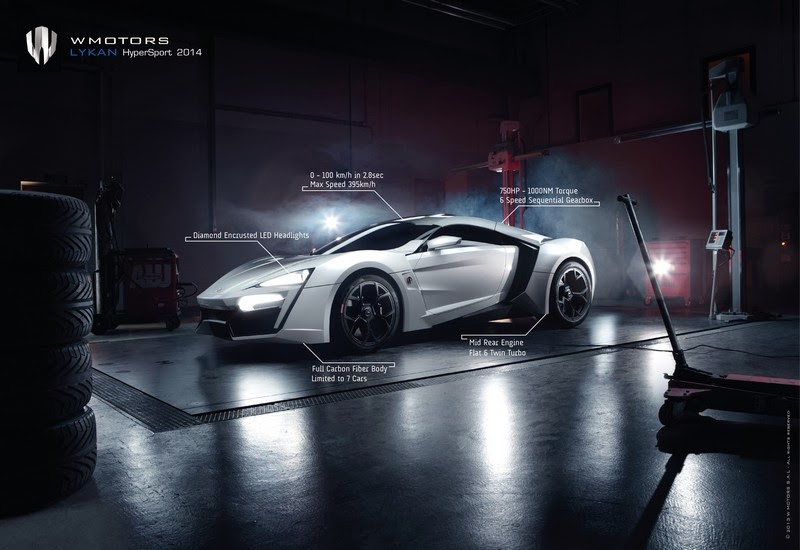 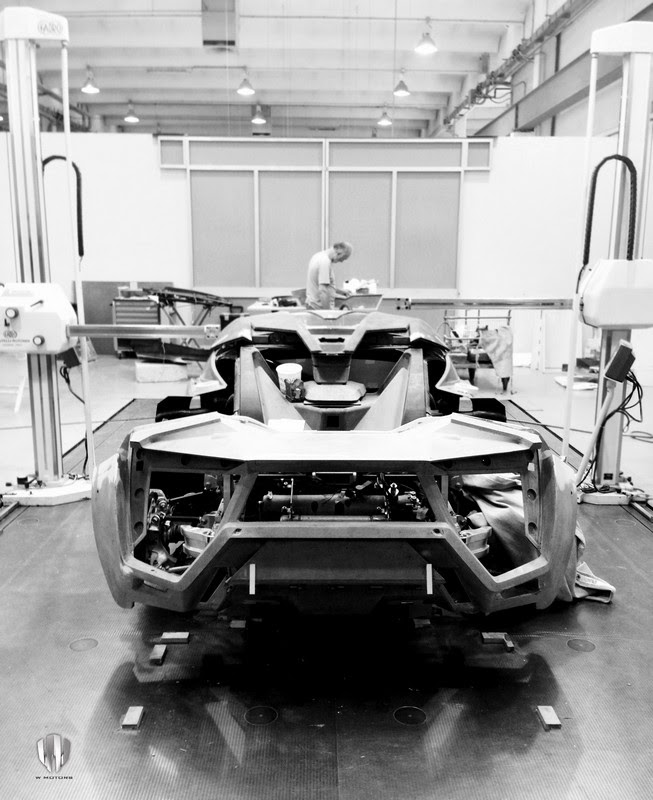 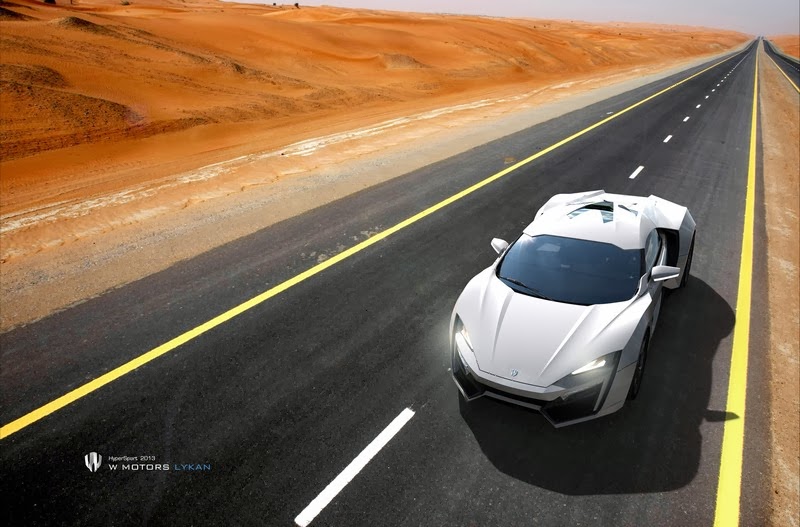 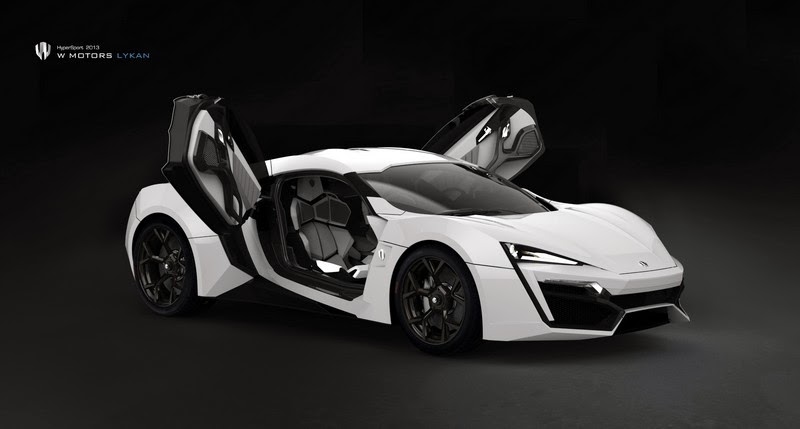 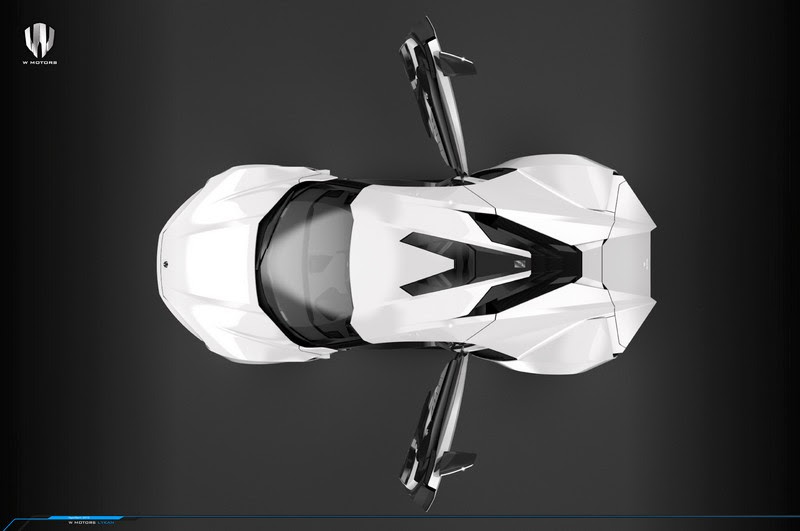 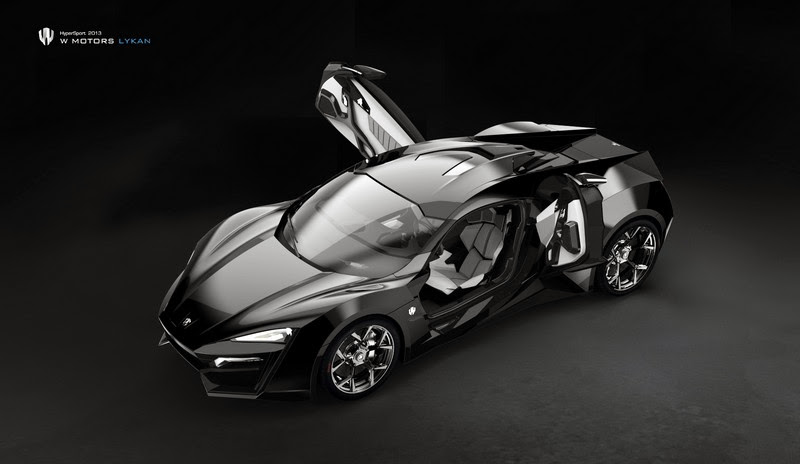 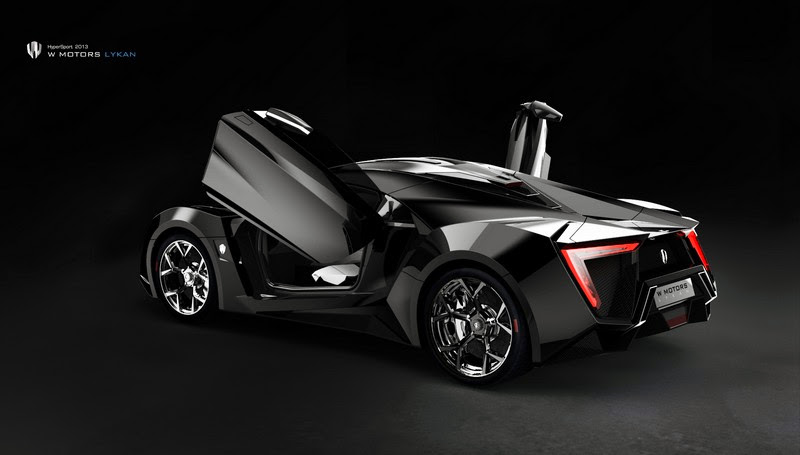 Having unveiled the 1:1 static model of their outrageously expensive Lykan HyperSport supercar at Qatar this January, W Motor will use its home city for two world premieres. The Dubai-based Lebanese company will show pre-production running version as well as the fully-equipped interior of their Lykan model which will hit production next year for a strictly limited quantity of just seven examples. Each one will cost $3.4million USD. As a reminder, it will be powered by a flat-six twin-turbo engine developing 750hp and 1000Nm of torque.

The second world premiere to take a place at Dubai is W Motors' next model - the SuperSport. The company will present the design of their upcoming car which is scheduled to enter production sometime in 2015. No further details have been released about it yet.

Dubai, November 2013 – Headquartered in Dubai for over a year now, prominent automotive company W Motors S.A.L has been diligently working to launch its first Arabian Hypercar Production, the “Lykan HyperSport 2014”, touted as the most luxurious, exclusive and technologically advanced hypercar in the world. The company is representing the Arab world as the First Arabian manufacturer of Hypercars and will officially mark the World debut of the “Lykan HyperSport 2014” (Pre Production Running car), an exterior prototype of the “Lykan HyperSport” (special W Motors Blue color) and the World Premiere of the design of the 2015 SuperSport model at the Dubai International Motor Show.

The most anticipated sports car of the year, the Arabian Hypercar, will be exhibited at the Dubai World Trade Center (Stand SSA10) between the 5th and the 9th of November as part of the Dubai International Motor Show. Expecting over 300,000 visitors to attend, the unveiling of the Arabian “Lykan” on the first day of the motor show will take place in the presence of international media, journalists, W Motors’ production partners, suppliers and VIPs from around the world.

Speaking out on the $3.4 million “Lykan,” the CEO of W Motors Mr. Ralph R Debbas said, “This is history in the making, the most exclusive and advanced Arabian Hypercar the world will ever see, simply a modern machine with a touch of humanity”.

Earlier this year, the “Lykan” was introduced as a model prototype at the International Qatar Motor Show, after which it was presented in Dubai, Kuwait, Abu Dhabi, Belgium and Spain through private and public viewings and exhibitions. W Motors partnered with international suppliers in the automotive industry to create the first Arabian Hypercar, limited to only 7 units worldwide, with exclusive performance and features:

A Flat 6, Twin-Turbo Mid-Rear engine, engineered with the perfect balance between power, torque and speed, offering 750HP and 1000NM of torque along a 6 speed Sequential or 7 Speed Dual Clutch transmission, 0 to 100 KM/H in less than 2.8 seconds with a maximum speed of 395 KM/H. It also features a one of a kind holographic display with interactive motion and tactile interaction, an advanced ID4Motion dashboard and a uniquely developed reverse mechanical doors system. Adding a touch of modern luxury, the “Lykan” comes with Diamond encrusted LED lights, gold-stitched interior seats, a 24h/24h elite concierge service lifestyle and a unique patented design Cyrus Klepcys watch dedicated to “Lykan” owners only.