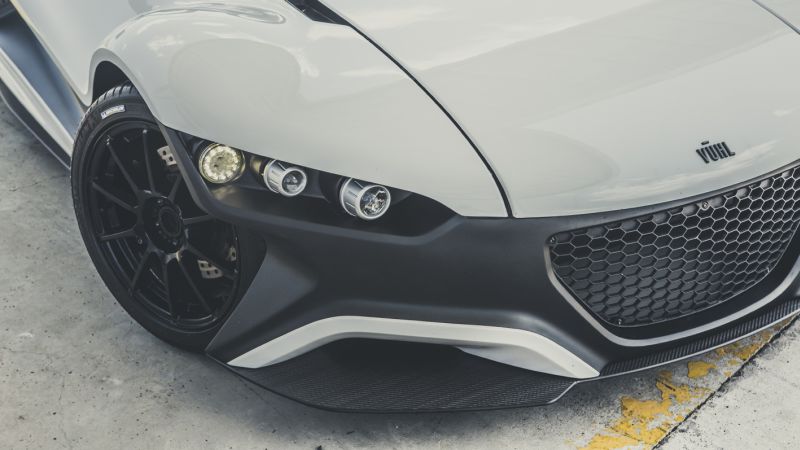 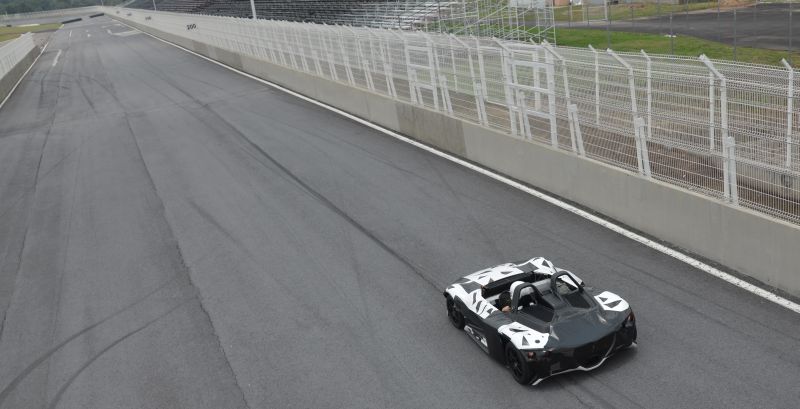 Following the global announcement from VjHL Automotive in March, confirming it is embarking on the launch of an all-new road-legal lightweight supercar – the VjHL 05 – the company today releases an exclusive new image of the car being tested at a secret location.

In addition, VjHL Automotive is proud to confirm that it has entered into a technical support arrangement with Michelin, and will be supported by the renowned tyre brand for the VjHL 05 global public debut at the Goodwood Festival of Speed, from 11-14 July 2013.

The VjHL 05 arrives in the UK next month, in time for its world debut at Goodwood, fully equipped with Michelin tyres.  Embodying the ultimate in automotive technology from around the world, the supercar’s handling has been optimised in the UK, with further testing and development taking place, with assistance from Michelin in the U.S. and Europe, later this year.  Car bodies will be fabricated in Canada with final assembly conducted by the advanced manufacturing concern, Adman Leku in Mexico City.

VjHL Automotive director, Iker Echeverria, said: “We are so pleased to add Michelin to our inventory of supporting companies, and look forward to the results of our testing with a variety of the brand’s renowned tyres at their facilities in Europe and the U.S later this year. We will take part in the supercar run as part of the ‘First Glance’ class at Goodwood, and look forward to appearing on the stand at the Michelin Supercar Paddock amongst many of our heroes from the world of high performance cars and motorsport.”

VjHL (pronounced ‘vool’) stands for Vehicles of Ultra High-performance and Lightweight) is the brainchild of brothers Iker and Guillermo Echeverria, whose Mexico City-based design company penned the breath-taking 05 car. Their profound passion for all things automotive comes from a hands-on role in the GT and formula racing cars successfully built and campaigned over a 30-year period by their father, Guillermo Echeverria senior.

Backed by a number of blue-chip companies and the Mexican government, and with an inventory of renowned suppliers and development partners that includes Ford, Multimatic and now Michelin, the VjHL 05 has been precision engineered for the track and endowed with exhilarating performance for both the road and the circuit.