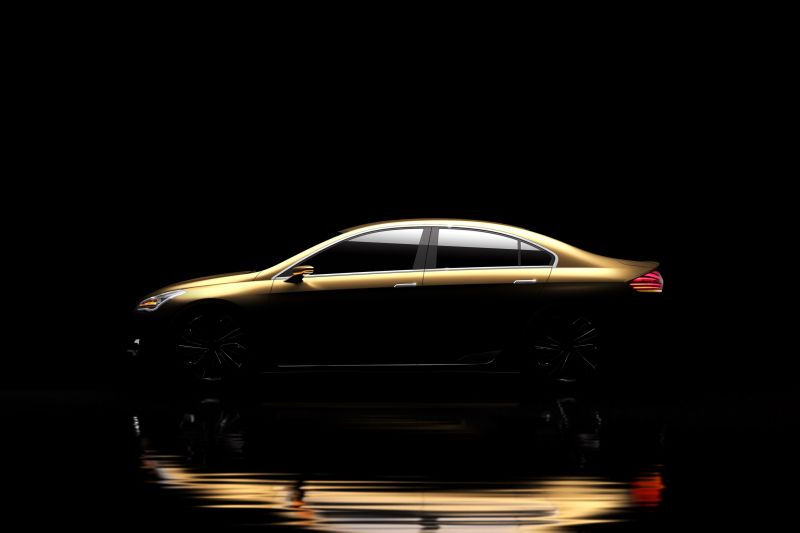 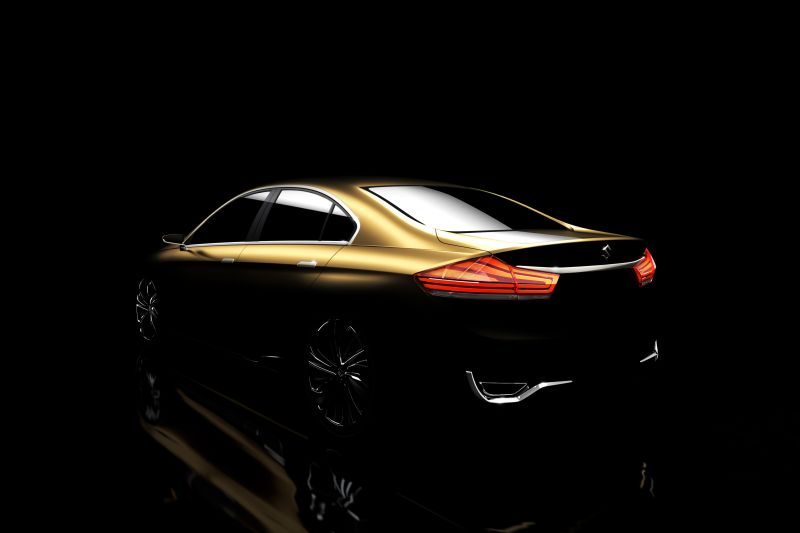 Suzuki's C-segment sedan concept model AUTHENTICS will make its world debut at the 15th Shanghai International Automobile Industry Exhibition, which will be held from 20 – 29 April, 2013.

AUTHENTICS is a concept model presented to enter the C-segment sedan class, which has the largest volume in the Chinese automobile market.

The model expresses "Sporty x Elegant" with its long wheelbase and an unconstrained form with its overall height kept low, as well as its strong character line which gives a wind-cutting image along with a rich and fine curved surface.