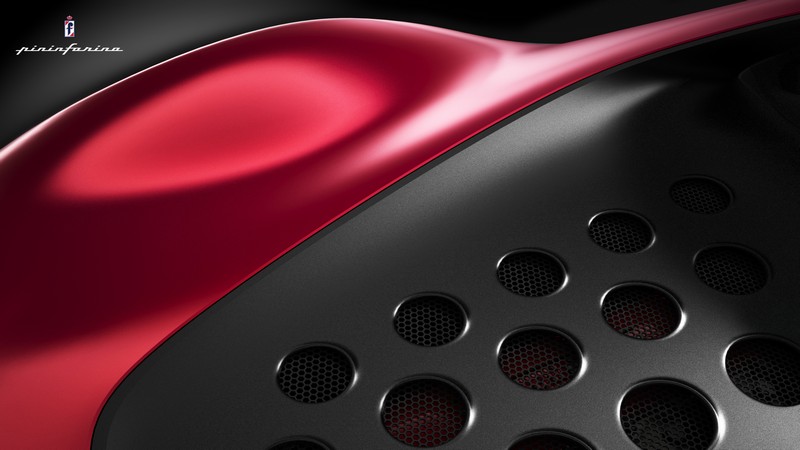 Pininfarina Sergio Concept to pay a tribute to Maestro

Pininfarina is teasing a new concept car which will debut at the forthcoming Geneva Motor Show in March. Not much details have been released regarding the car itself. However, the company says it will "renew the spirit of the extraordinary achievements" of Sergio Pininfarina and will be "a modern vision in the name of exclusivity, innovation and passion". At this moment, it is uncertain what type of the car it will be, but be sure to check back for the news and updates since they are coming really soon.

Pininfarina in Geneva with a tribute to Sergio

Turin, February 5th 2013 – Pininfarina will attend the 2013 Geneva Motor Show with a tribute to the man who headed the Company for 40 years and created cars which entered the legend, Life Senator Sergio Pininfarina, who passed away in July last year.

Universally recognized as the “Maestro” of Italian style, Sergio Pininfarina went through and signed with his creative genius the entire history of design, since the period of great coachbuilders to modern industry, often anticipating trends.

To celebrate his talent and his work, Pininfarina will present as a world premiere in Geneva a concept car which renews the spirit of the extraordinary achievements born from Sergio Pininfarina’s pencil, translating it into a modern vision in the name of exclusivity, innovation and passion.

The tribute to the man who was crowned by the international press “King of Design”, will be necessarily called Sergio.

To discover the Sergio, the appointment is for March 5, 2013 at 1pm on the Pininfarina stand.