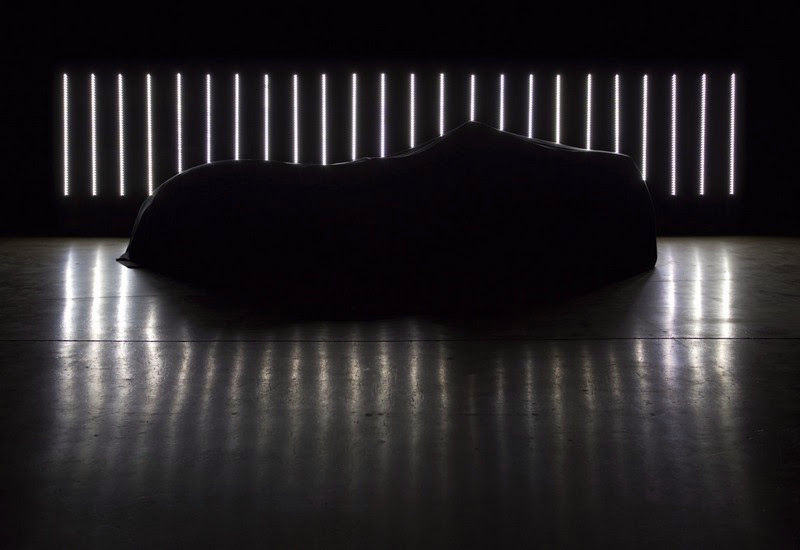 The autumn is reaching its midpoint, but this period is not the matter when we talk about highly capable automobiles better known under a term of a supercar. While this autumn will be marked with world premieres by major manufacturers at both Los Angeles and Tokyo motor shows, low volume supercar manufacturers are taking their time for unveiling of exciting models, as well.

Meet a brand new supercar project – the Magnum MK5 – by a Canadian company Magnum Cars. This well established maker is much better known in a field of racing and motorsports. Founded in 1968, they have been manufacturing Formula cars and components since then and collaborating with well known names and teams.

Now Magnum has now decided to take a step further and to enter a segment of lightweight supercars with an introduction and world premiere of the MK5. Briefly described as a track-oriented street-legal automobile, this model will feature “racecar performance and supercar build quality and styling”. Magnum has an objective to offer the car worldwide, as well.

While the official unveiling is scheduled for the 30th of October, the company has decided not to disclose too much information in their first press release. However, this may happen that further teaser images and information will be released before the date in due time. Mark the date and keep yourself updated. We will bring you all Magnum MK5 news once they appear.

Magnum will be unveiling its new high performance two-seater lightweight supercar on October 30, 2013. Named the MK5, Magnum’s new offering is both street-legal and track-focused. Boasting racecar performance and supercar build quality and styling, the Magnum MK5 will be the first creation from Canada to hit the international track-day car market.

With the development program completed, including extensive track testing, the Magnum MK5 is ready for its unveiling to the world. Tune in on Friday October 30 when Magnum reveals the details about the MK5 at www.magnummk5.com.

For an exclusive sneak peek, follow us on facebook.com/magnummk5.

About Magnum | A History of Success

Created in 1968, Magnum Cars has made a name for itself in the motorsport world building open-wheel formula cars. Magnum racecars have been driven to success by several different drivers, including Formula 1 legend-to-be Gilles Villeneuve.

For more than four decades, Magnum's expertise has also been applied to developing and fabricating specialized parts for many kinds of vehicles from all levels of racing. With an impeccable reputation for precision work, original founder Jean-Pierre St-Jacques and the Magnum team were highly regarded even by numerous Formula 1 teams, working with the likes of Lotus, AGS, Larousse, Williams, and Renault, to name a few, during the Canadian F1 GP weekends over the years.

Today, Magnum is making a statement with its latest project. With well-rounded and successful race car driver Bruno St-Jacques now at the helm, Magnum is entering a new segment of the specialized automotive world with a strong vision and focus: take the lead in the lightweight supercar category using the latest technologies, techniques and material, bold styling and forward thinking mindset to pioneer a refined and innovative driving platform.